With several Original series about to debut in the second half of this year, Hulu is sharing first look photos at their new shows including Dollface. The comedy stars Kat Dennings and will be available to stream on November 15th. 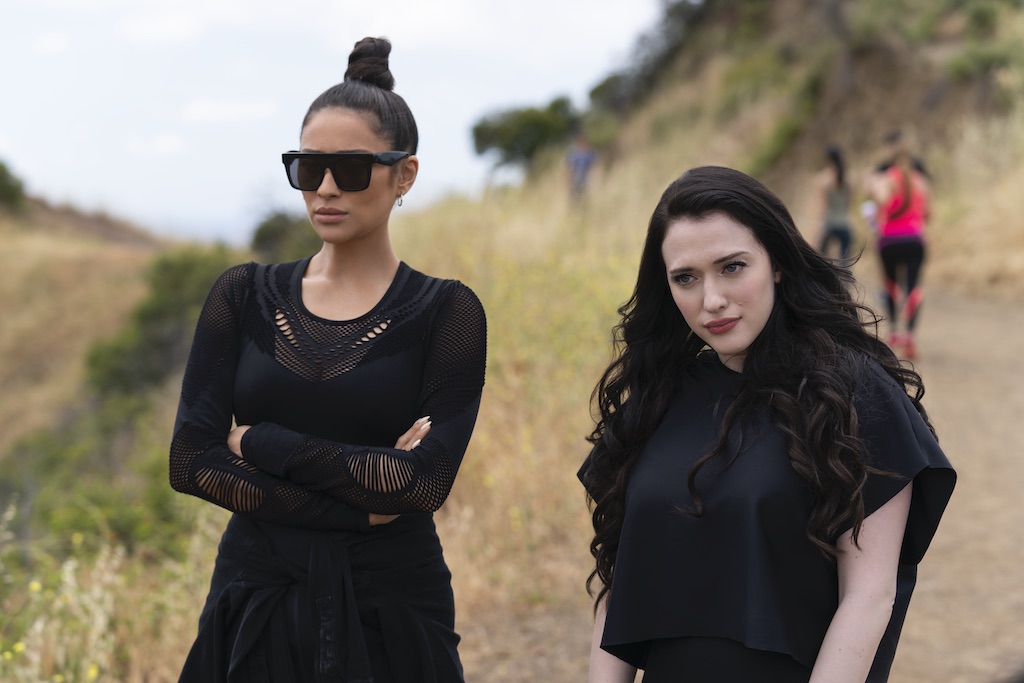 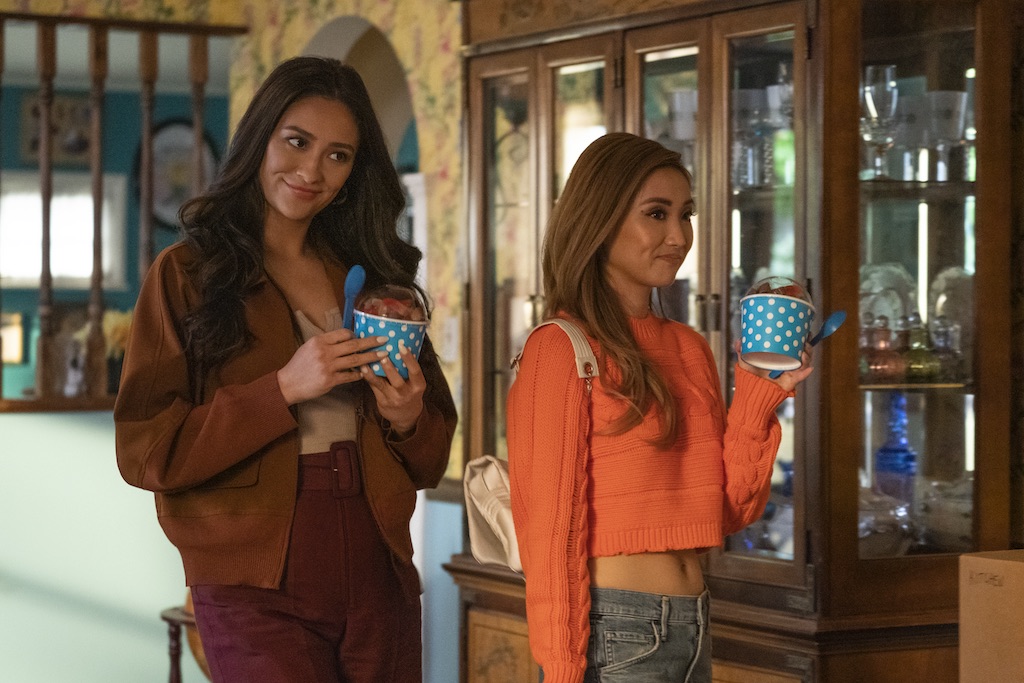 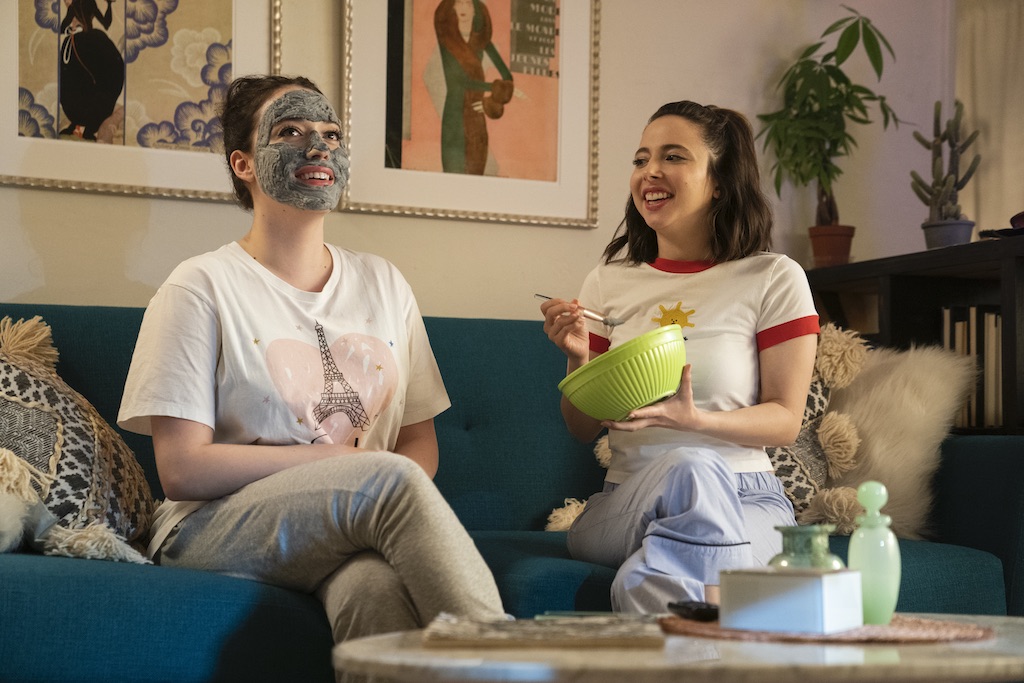 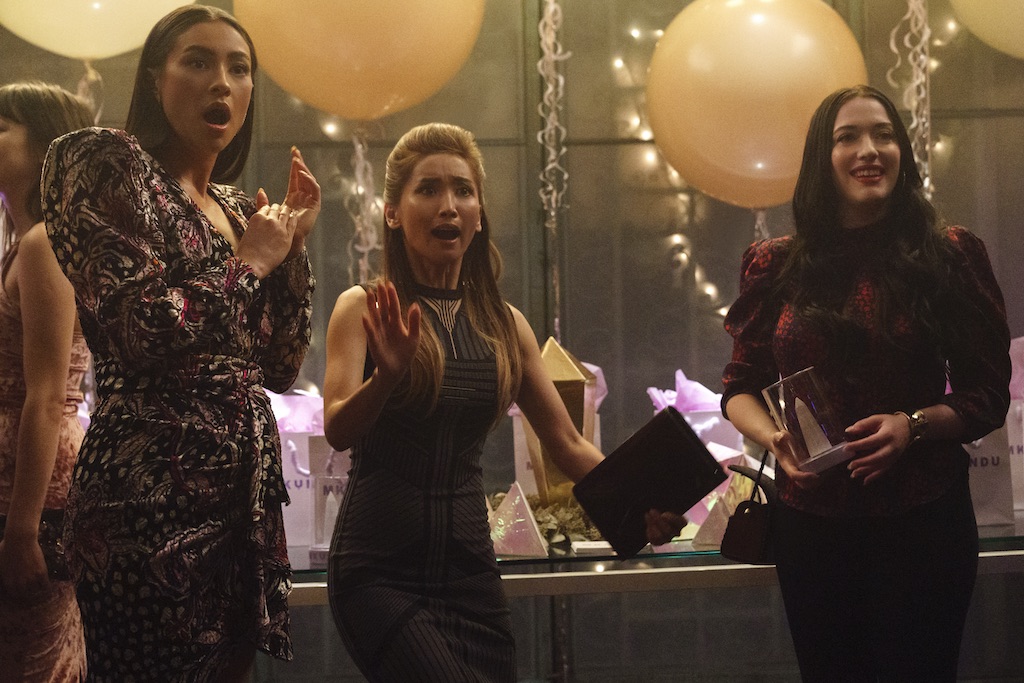