The hubbub surrounding Star Wars: The Rise of Skywalker has largely come and gone, and whether you loved it, liked it, or was pretty meh about it (like me), there’s no arguing it marks the end of the 42-years-in-the-making Skywalker Saga. And with that conclusion comes a whole new list of questions about the ins and out behind the mythology of A Galaxy Far, Far Away.

Fortunately, we’ve got the new Star Wars: The Rise of Skywalker – The Visual Dictionary hardcover coffee table book by Lucasfilm Story Group member Pablo Hidalgo to pore through, soaking up each little detail we may have missed in the movie– and many of which will only ever exist in the long-running franchise’s ancillary materials. And while Star Wars: The Rise of Skywalker – The Visual Dictionary is absolutely chock full of information from cover to cover, we thought it’d be helpful to break down some of the juiciest info we garnered from this handy guide, arranged by category. Enjoy and May the Force Be with You! 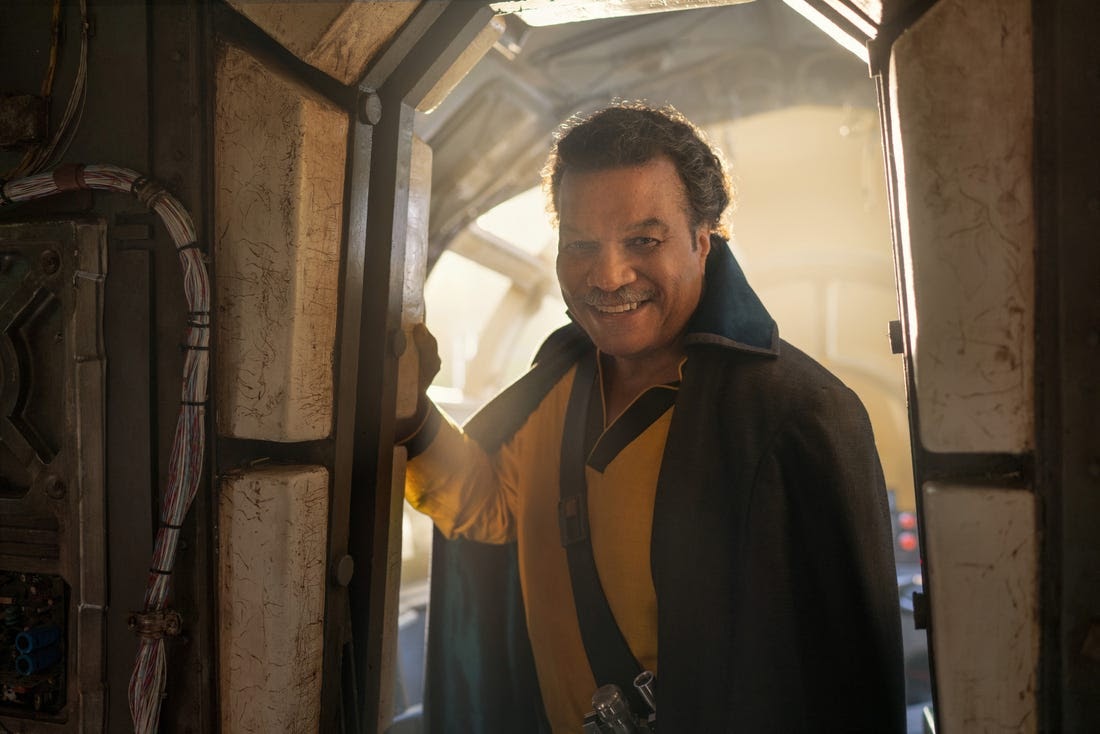 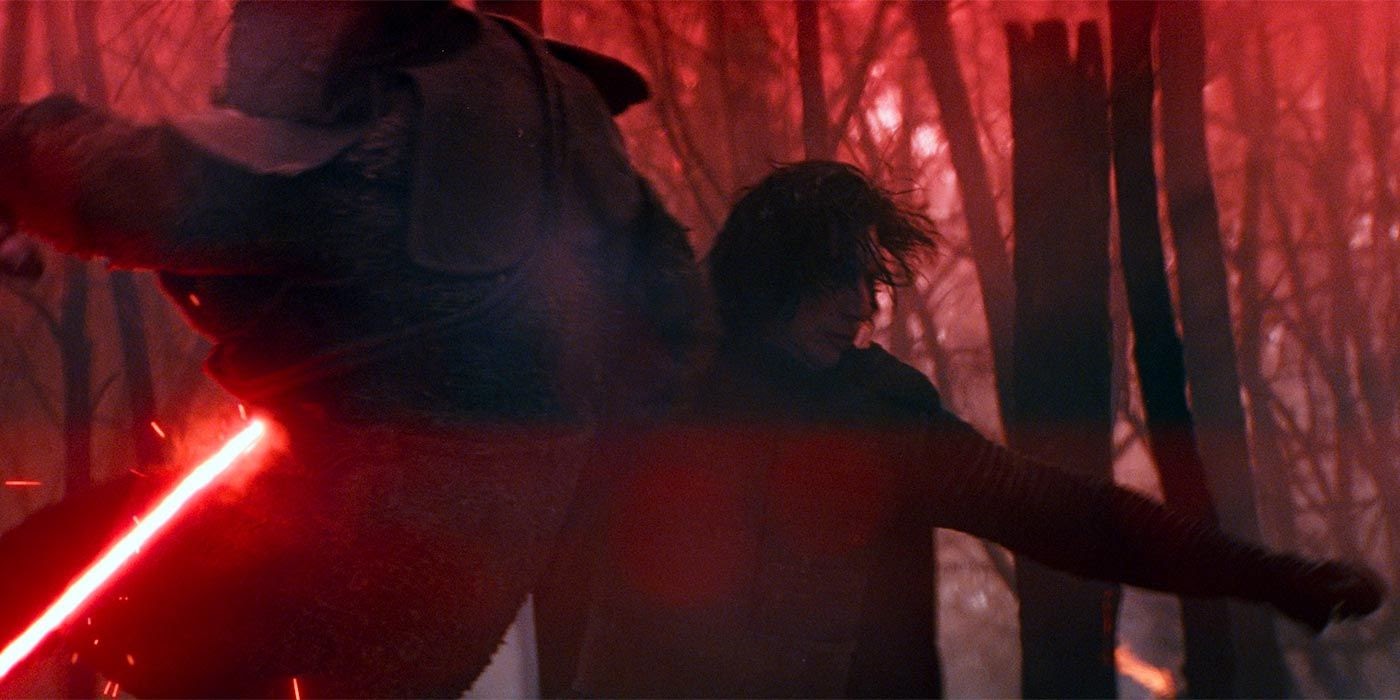 While this is obviously already a tremendous amount of information to digest, the actual book itself is far more densely packed with details, illustrations, cross-sections of ships, character bios, behind-the-scenes information and much, much more. The above list really only represents a very small fraction of the voluminous Star Wars data available by picking up this book (available on Amazon for only $15), which I found to be absolutely worth reading and ironically quite a bit more entertaining than the movie itself.

Pablo Hidalgo undeniably knows his stuff, and has admirably bent over backward here to make countless hours and pages of lore work together as a unified whole. It’s good to know the Lucasfilm Story Group is still capable of making sense of this giant, ever-expanding, often messy tapestry we call Star Wars.