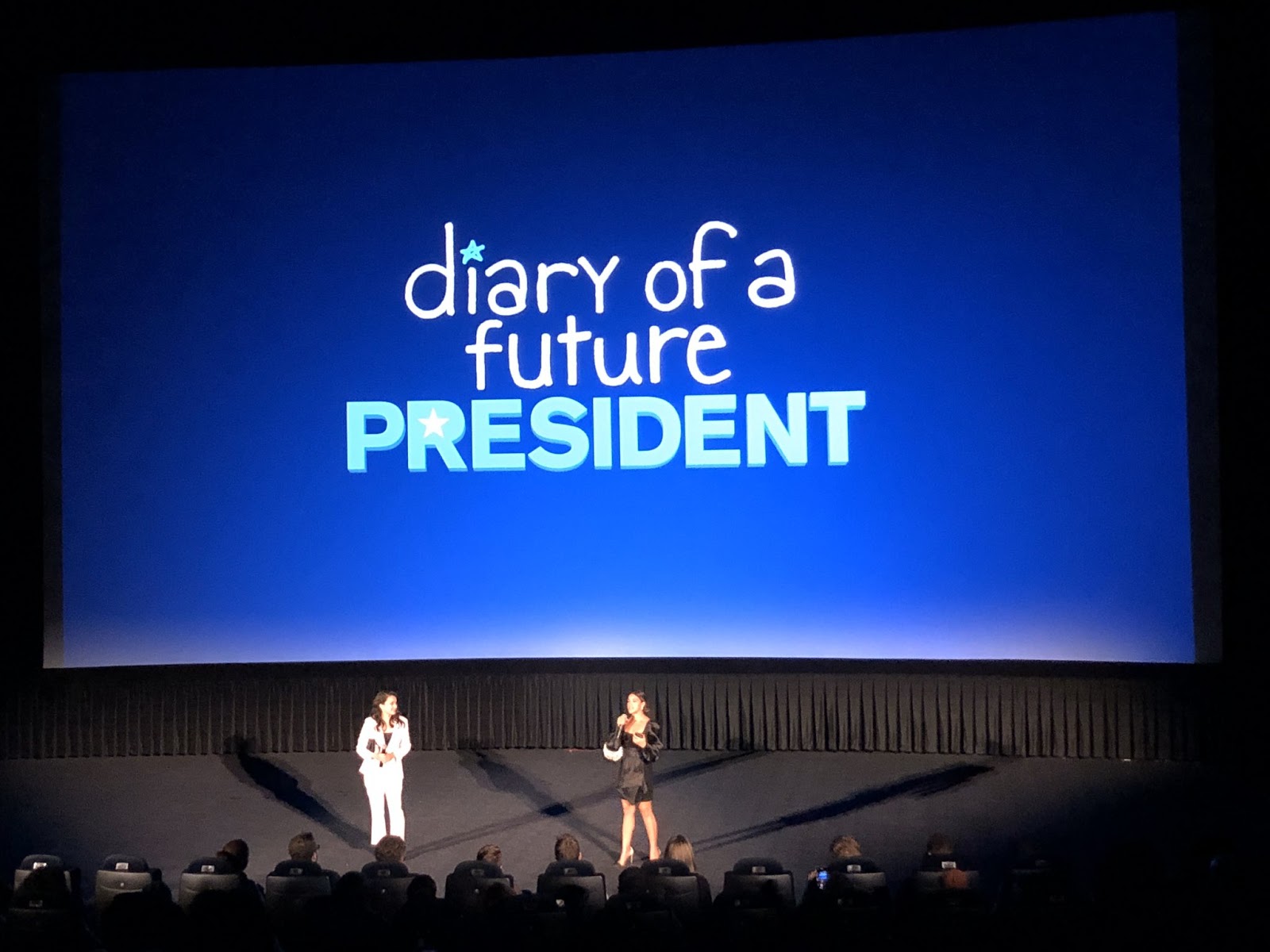 The stars came out to Arclight Cinemas Hollywood last night for the gala premiere of the new Disney+ sitcom Diary of a Future President. Series creator Ilana Peña (former writer for Crazy Ex-Girlfriend) and executive producer Gina Rodriguez (star of Jane the Virgin) introduced the screening, which included the first two episodes of the show about a middle-school girl who grows up to be president and her eccentric family. 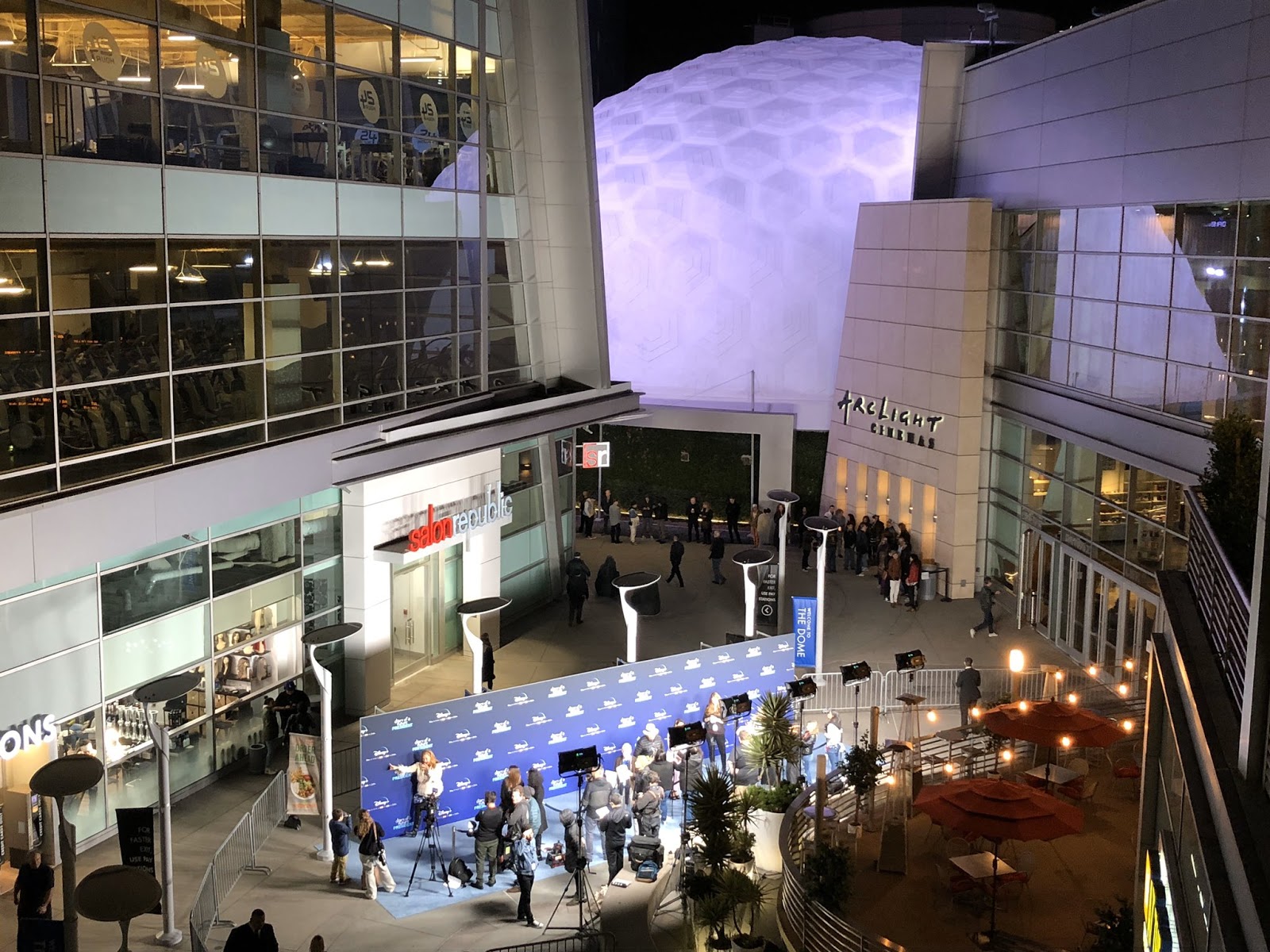 At the post-premiere afterparty, the Diary of a Future President cast and crew celebrated with photo ops, a Latina DJ-led dance floor, buffet food, an open bar, and custom monogrammed diaries reminiscent of the one Elena uses in the show. The wait for the diaries was a lengthy one due to the slow-going process to create them, but I stuck it out in line to get a copy with the Laughing Place initials.

Diary of a Future President premieres this Friday, January 17, exclusively on Disney+.