Epcot kicks off the International Festival of the Arts on Friday, January 17th, and the event expands each year with more and more entertainment options. At a recent media event, I got to experience three of the upcoming performances that will delight Walt Disney World guests from January 17th through February 24th. 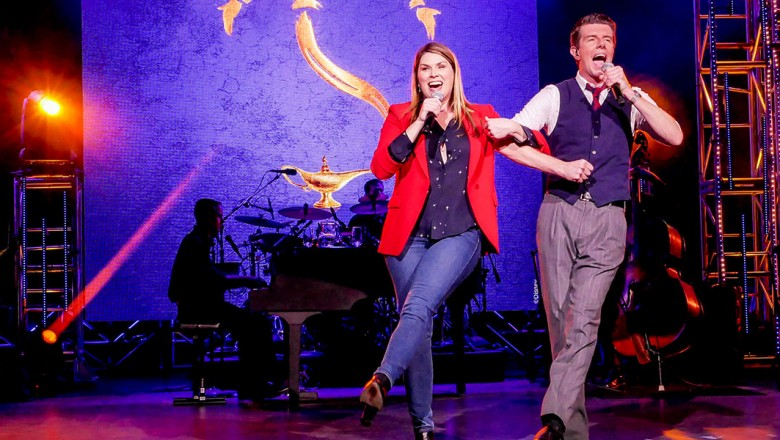 Cast members from Disney Theatrical shows through the years take turns performing for Guests, typically two per night throughout the festival (click here to see the full lineup for the 2020 Festival of the Arts). At the event, we were treated to a performance by Kissy Simmons, Alton Fitzgerald White, Heidi Blickenstaff, and Gavin Lee. The quartet will reunite for a special performance on January 25th. They sang a medley of songs from The Lion King, Newsies, Mary Poppins, and Aladdin and really wowed the audience.

I had the chance to speak with David Baldree, Producer with Disney Parks Live Entertainment, about the partnership with Disney Theatrical and the opportunities that arise from it. “It gives park Guests the opportunity to get a taste of what they may see on Broadway,” Davis shared, “Or introduce them to the Disney Theatrical productions that are going on. It’s a great synergy between the different entities.”

It’s wonderful that Guests get to see Broadaway performers from Disney shows at Epcot, but I’ve always hoped for a day where Walt Disney World has its own Disney Theatrical production similar to the installation at Shanghai Disneyland. I spoke to Disney Theatrical Associate Director David Baldree about this wish. “We have been searching for that collaboration and we’ve gone down the path a couple of times on some ideas about how we can do more together. Share our content, share their venues and the infrastructure and the staffing to put something out there where we have a collaboration. We might come close to something actually this year, actually. I’m not going to tell you anything else, but we’re working on something for this year.”

My fingers are crossed that it happens. In the meantime, you can enjoy the performances of twelve different Broadway stars throughout the Epcot International Festival of the Arts.

Fridays through Mondays at 12:00 pm and 3:45 pm, Guests can visit the Showcase Plaza Stage to watch Trevor Carlton create a piece of art to music as he dances and uses his brush and hands. At the media event, he made a Figment portrait. If you fall in love with the piece he makes, you’ll even have the opportunity to purchase it, in addition to other works of art that he created without an audience.

The acrobatic arts are on display at Epcot during the festival with performances from a group called Art Defying Gravity, performing four times a day on the Showcase Plaza Stage. As you can see from the video, they are able to create some pretty exhilarating feats using just their bodies.

Marsha Jackson-Randolph, Show Director with Disney Parks Live Entertainment, gave me some additional information about the troupe: “They are a group that also includes someone who used to be a former Cast Member and they had been developing a following in that community because of their extraordinary strength act. We were looking to expand the various ways that we celebrate artistry and definitely their strength act gave us that opportunity. They will be returning and actually in a new location. That’s one of our headlines that we will actually have the Showcase Plaza Stage, which is a stage just as Guests are passing through Future World with the countries of World Showcase as the backdrop. They will be performing there each day of the festival.”

Marsha also shared that there will be new acts this year, including Victor Espinoza, a Paraguayan harpist who has performed with Yani, and Dominic Gaudious on select dates, who has been performing at Disney Springs for a number of years.

There will also be two new groups in World Showcase. In the Germany pavilion, Labendig will perform an eclectic pop rock take on Schlager music. In Morocco, Atlas Fusion fuses ganawa music with other genres and dance.

In addition, the 2D and 3D chalk artists and the living statues will be creating art throughout the park. 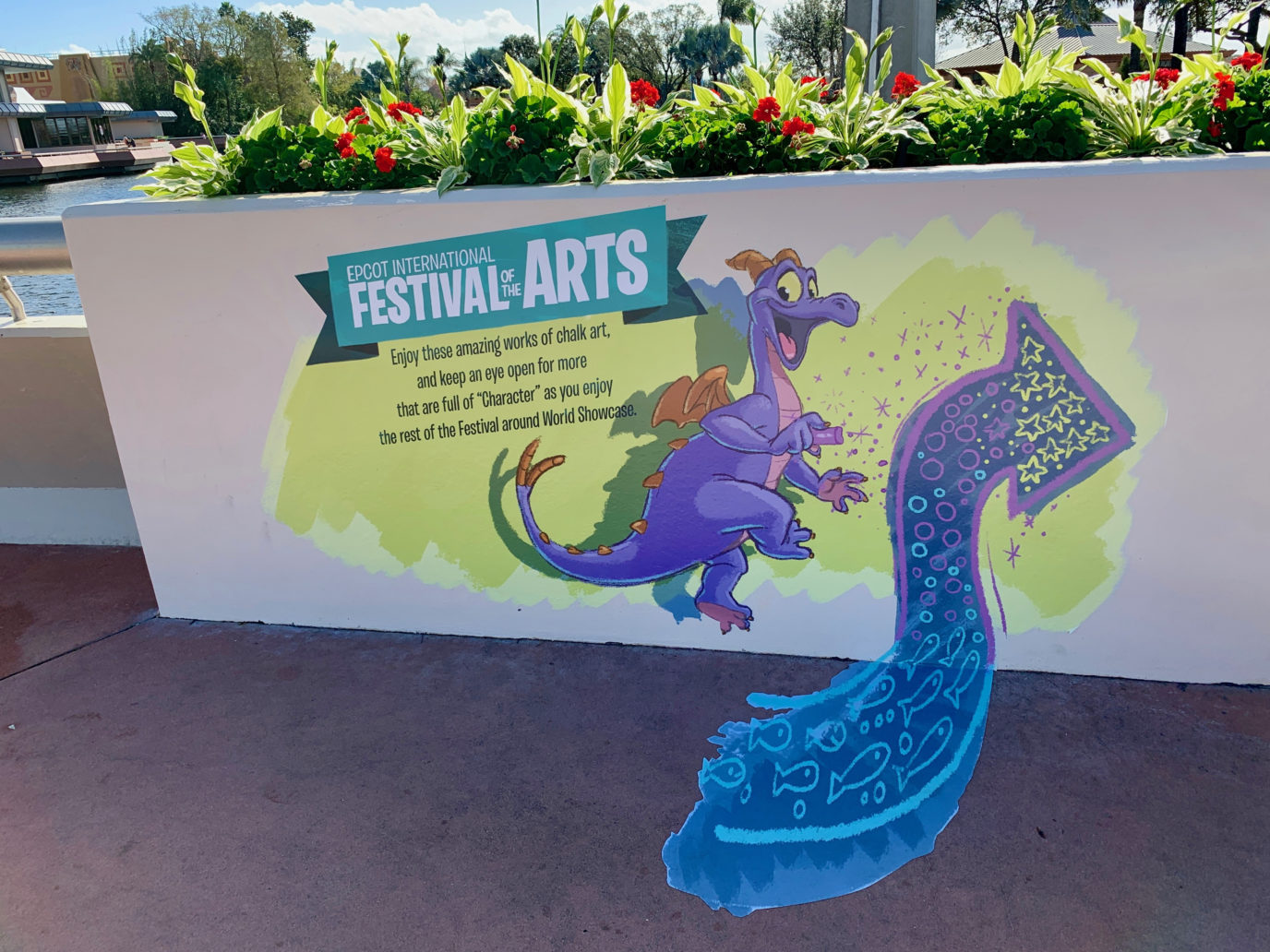