This Saturday marks the start of Universal Orlando’s Mardi Gras 2020, the 25th year of the event. Today, we got to take a first look at some of the incredible parade floats, delicious food and beverage and other exciting things coming to this year’s celebration. This year’s Mardi Gras parade will feature a “Treasures of the Deep” theme, and we got to take a look at three of the six new floats. The first float was the “Treasure Map” float, which actually foreshadows all of the things you’ll see in the parade behind it. 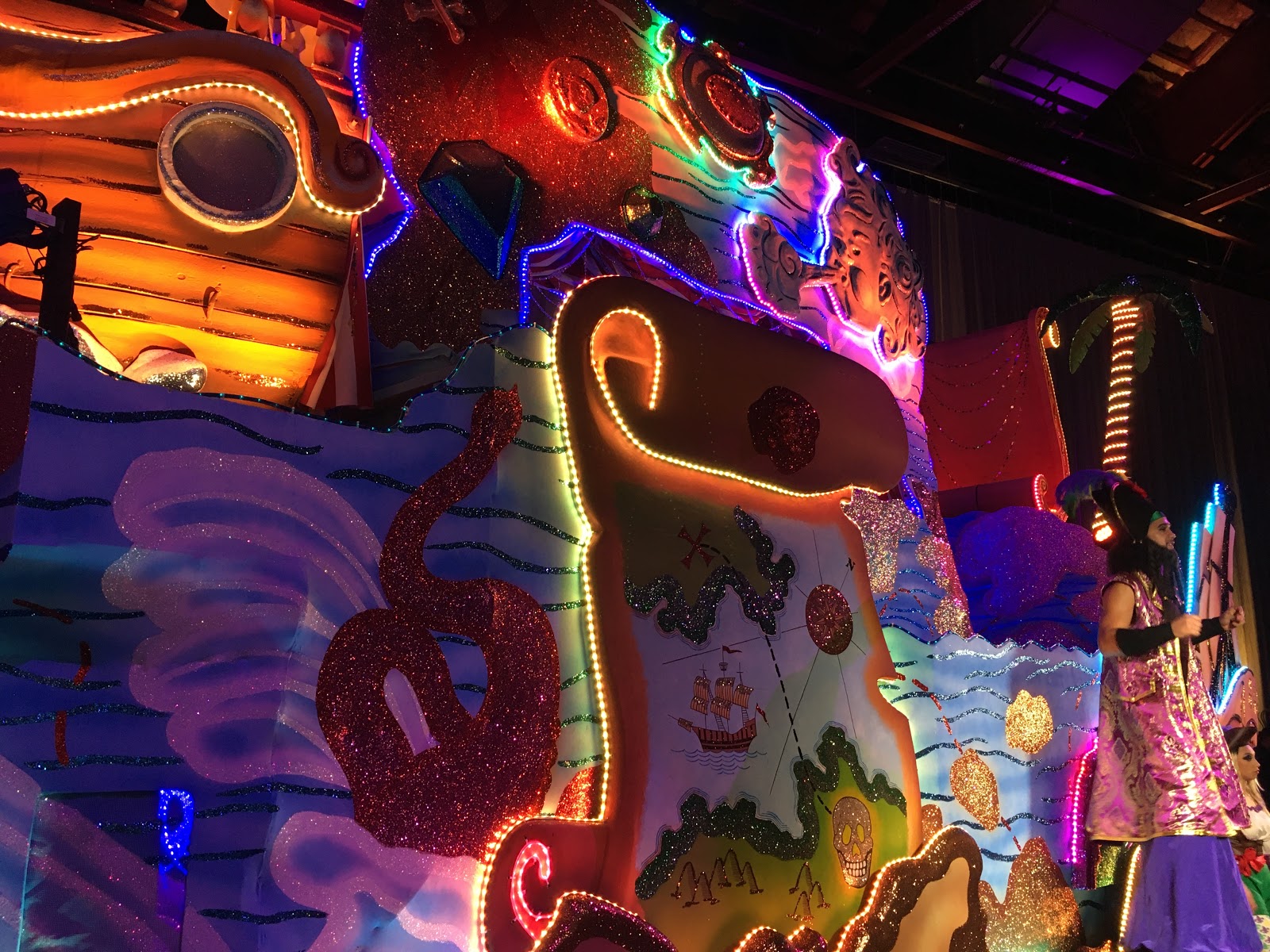 Following the “Treasure Map” float will be the “Creatures of the Deep” and “Sunken City of Atlantis” floats, which will take the parade under the sea. Next will be the “Shipwreck” float, which will feature a lot of gold and other treasures. 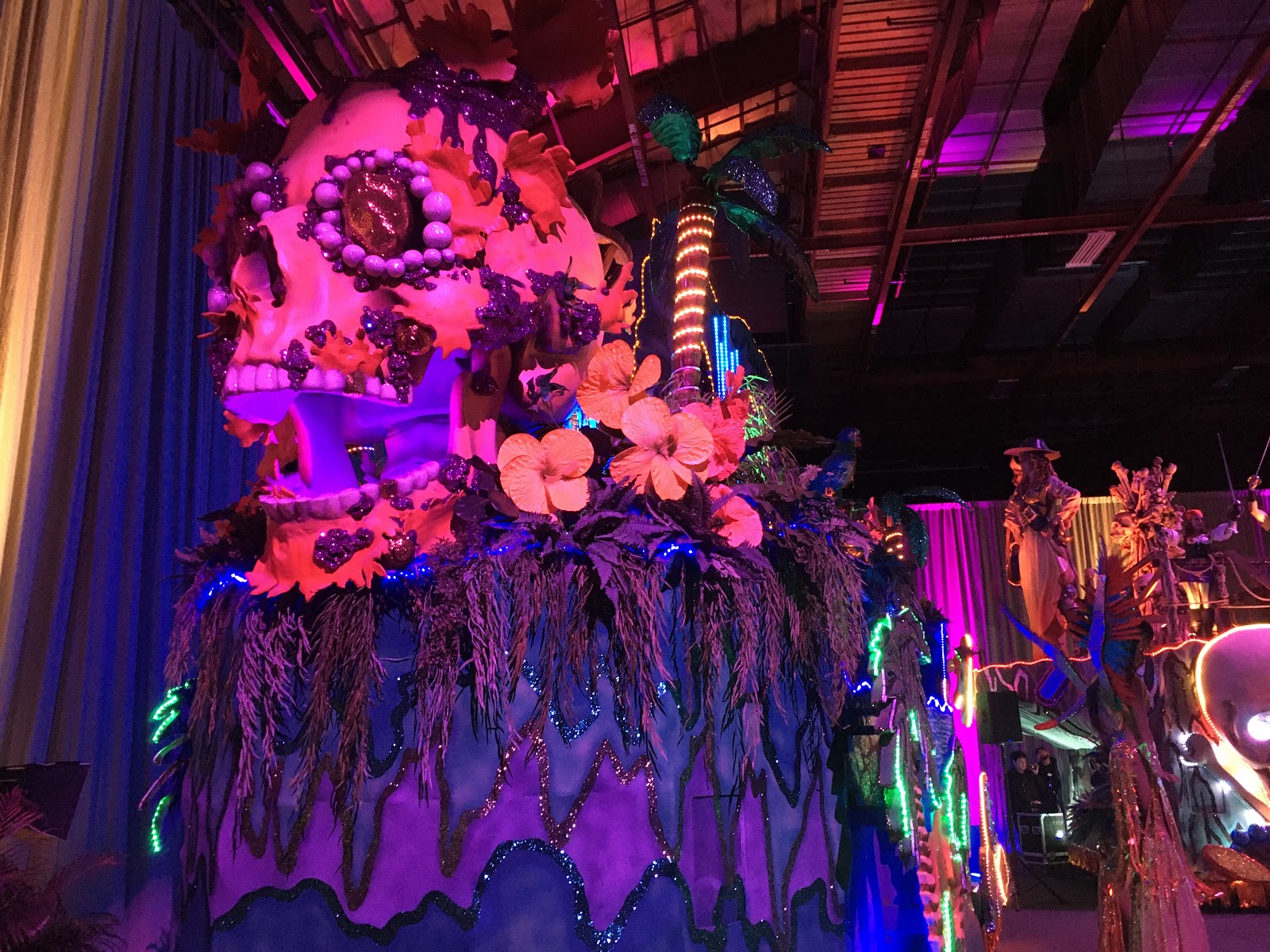 And with all of the gold there for the taking, you can bet it’s going to attract pirates. That’s exactly what you’ll see on the “Battle for the Booty” float, where pirates will cross swords to see who gets that treasure. Finally, the “X Marks the Spot” float will be where all that treasure is gathered up. All of that will lead into the returning floats from previous years like the “King Gator” float who has received a makeover for this year’s parade.

This year’s parade sounds great, but of course it wouldn’t be Mardi Gras without some special food and beverage offerings. The French Quarter Courtyard will feature some returning favorites like Jambalaya, Shrimp Gumbo, Catfish Po’ Boys, Chicken & Andouille Po’ Boys, King Cake and of course, Beignets. 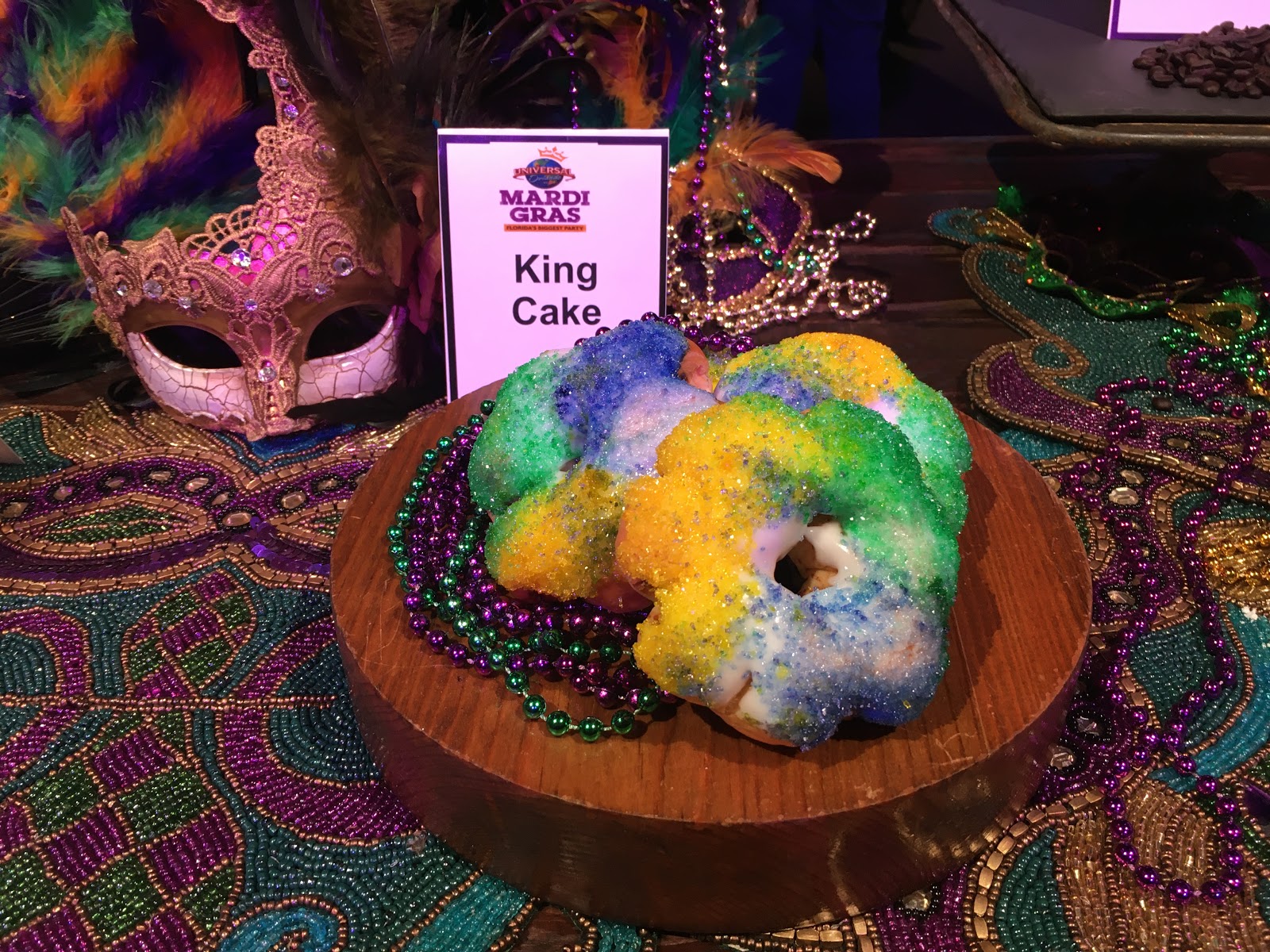 That’s not all though. This year’s event will also offer a Carnival Around the Universe Tent, featuring festive foods from various places around the world, including Trinidad & Tobago, Louisiana Creole, Brazil and Germany. The tent will rotate countries, providing new offerings every two weeks. Of the new offerings we were able to sample today, my personal favorite was the Louisiana Creole Cauliflower Dirty Rice (riced cauliflower with plant-based protein crumbles, black eyed peas and Cajun spices). There will also be some new specialty beverages available as well. Some new cocktails have been created for the event, including the Blue Voodoo (blue margarita), High Seas Twister (rum punch), Girl from Ipanema (gin coconut drink) and my personal favorite, the Hoodoo Cold Brew (pecan vodka cold brew). And of course, several of these drinks will be available in souvenir blinky cups. 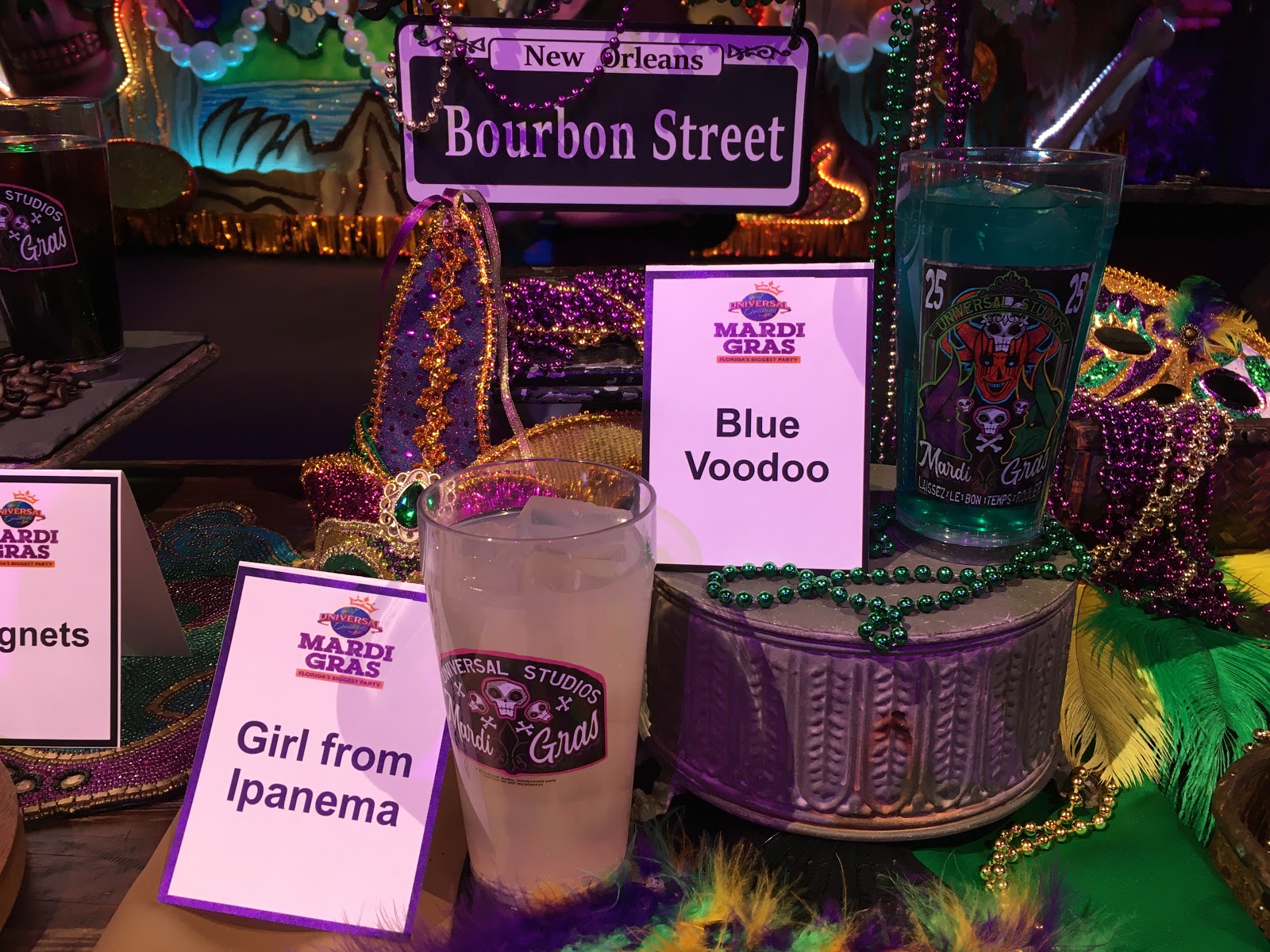 Another exciting new addition to this year’s Mardi Gras celebration is the Tribute Store. Those who have attended Halloween Horror Nights the past couple of years might remember the special themed store with merchandise for the event. Well, this year, Mardi Gras is getting the same treatment. It’s no coincidence that HHN comes to mind when thinking of the Tribute Store, because the design clearly took inspiration from the popular Halloween event. The two rooms of the store are themed to a New Orleans cemetery and a bayou, and they certainly give off some creepy vibes. 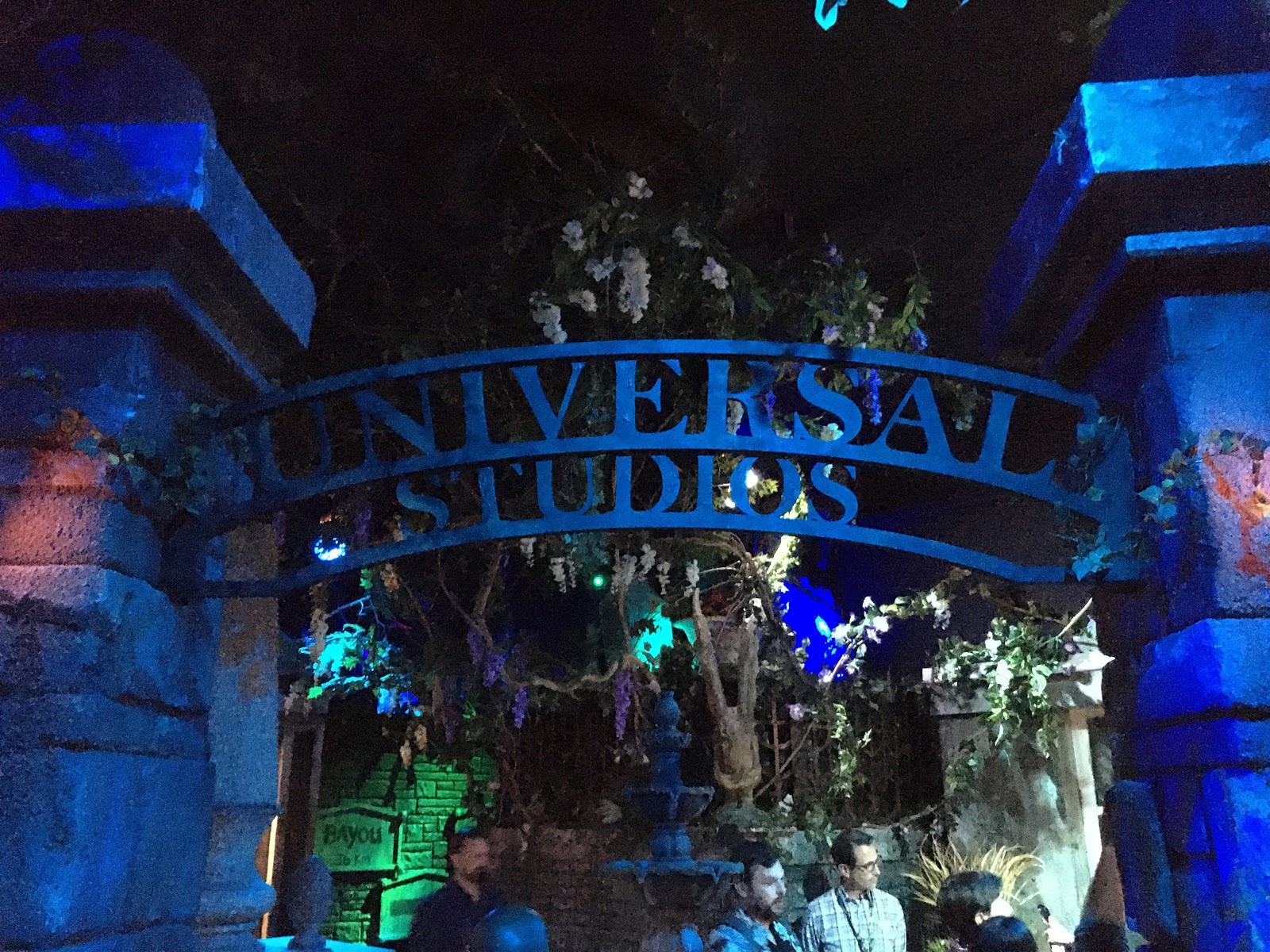 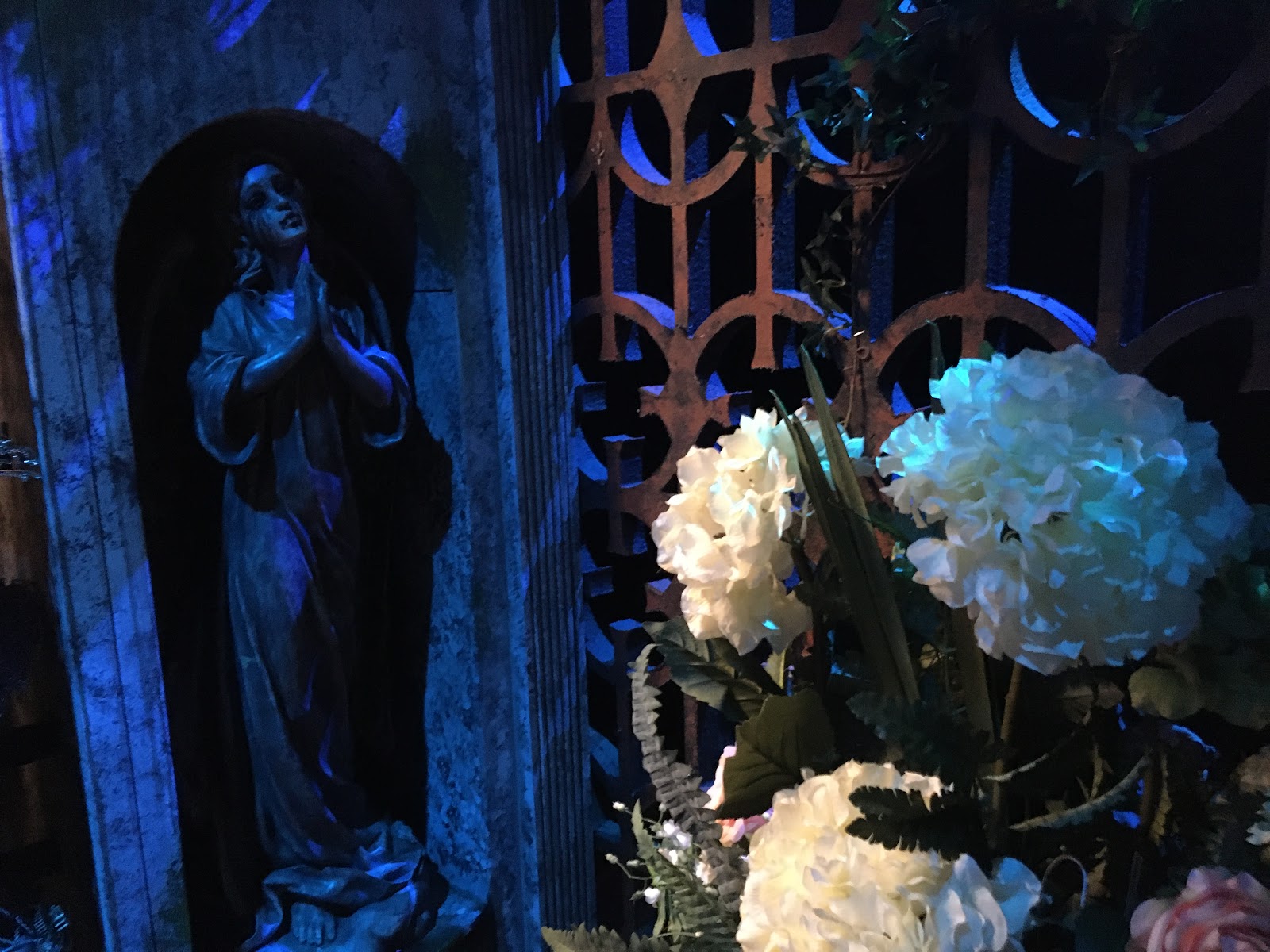 This store is where you’ll find all the Mardi Gras merchandise you could want, including T-shirts, pins, other authentic Mardi Gras apparel and accessories and of course, beads. 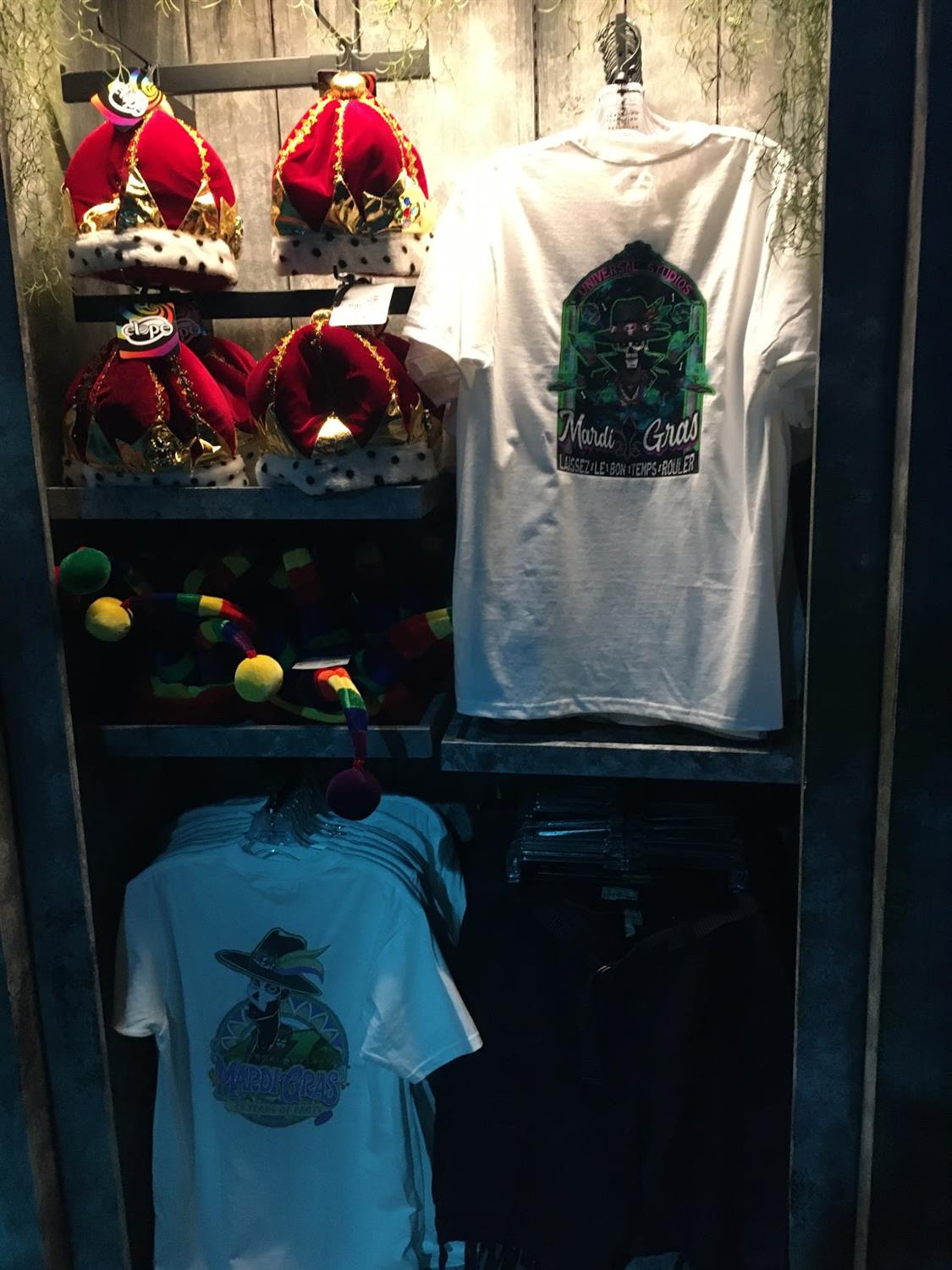 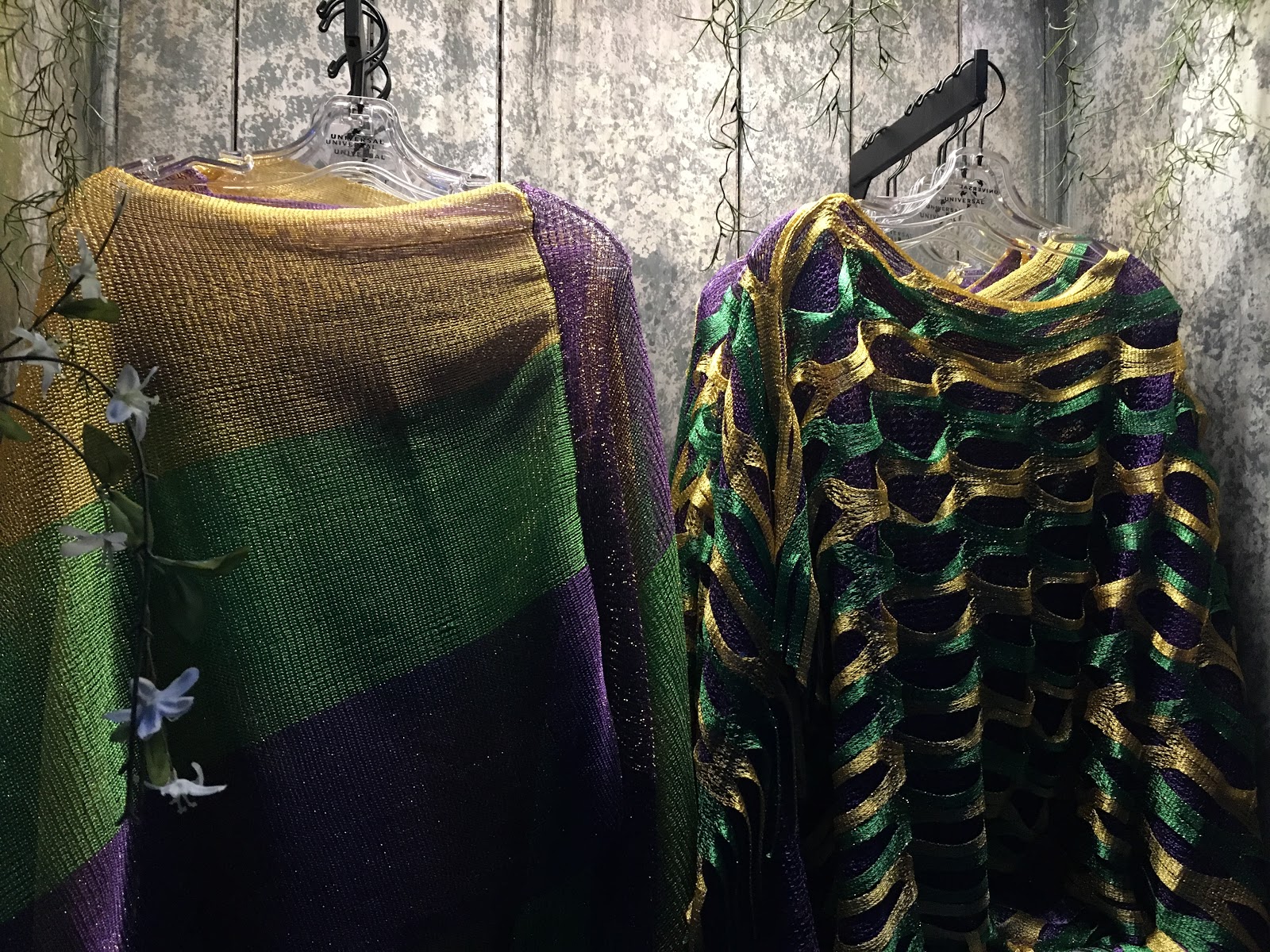 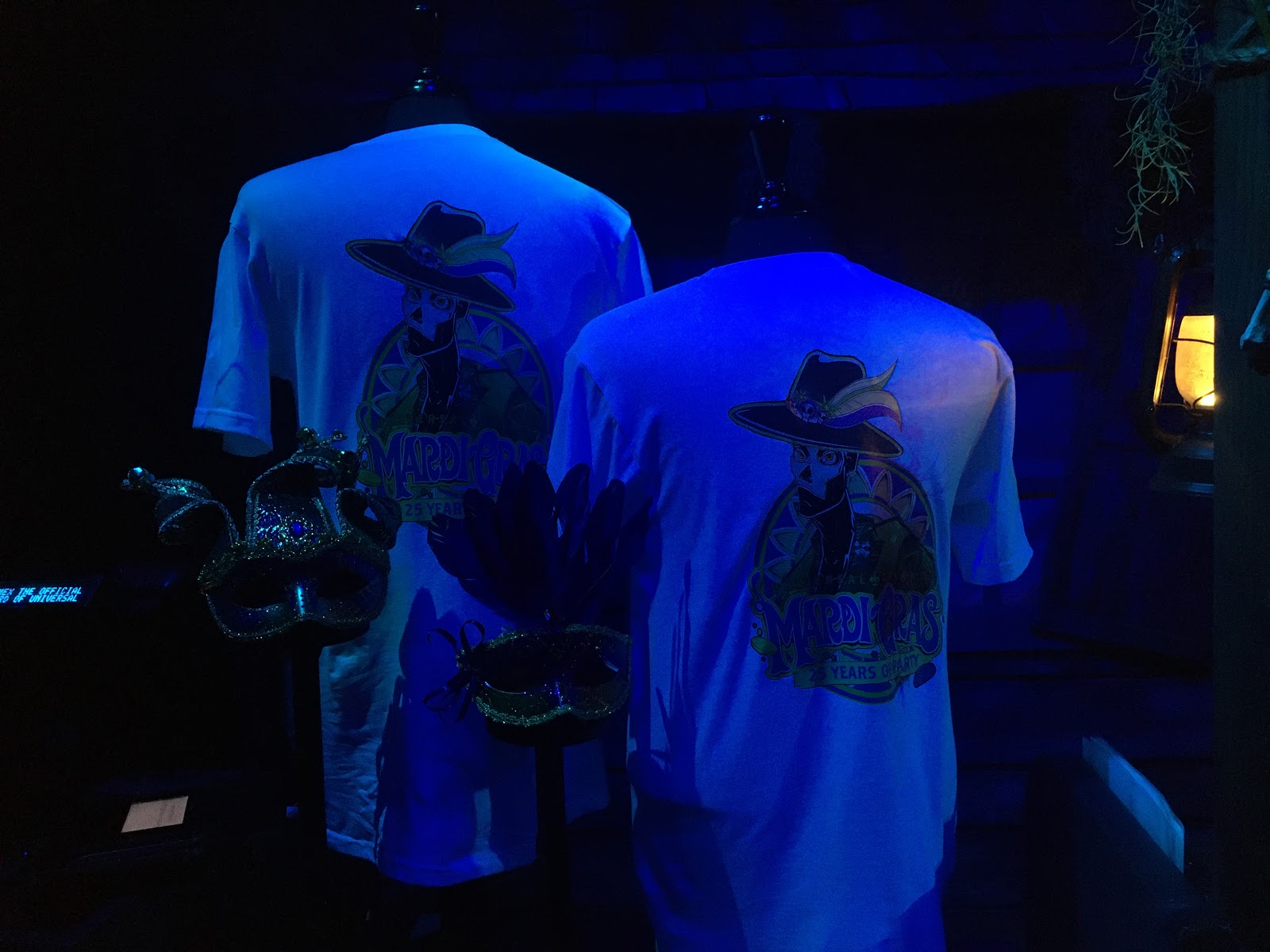 Mardi Gras will also include a concert series with a star-studded lineup. This year’s event features performances by TLC, The All-American Reject, Marshmello and more. You can see the full lineup here.

Universal’s Mardi Gras starts this Saturday with a performance from The Roots capping off a night full of New Orleans fun. Let the good times roll!