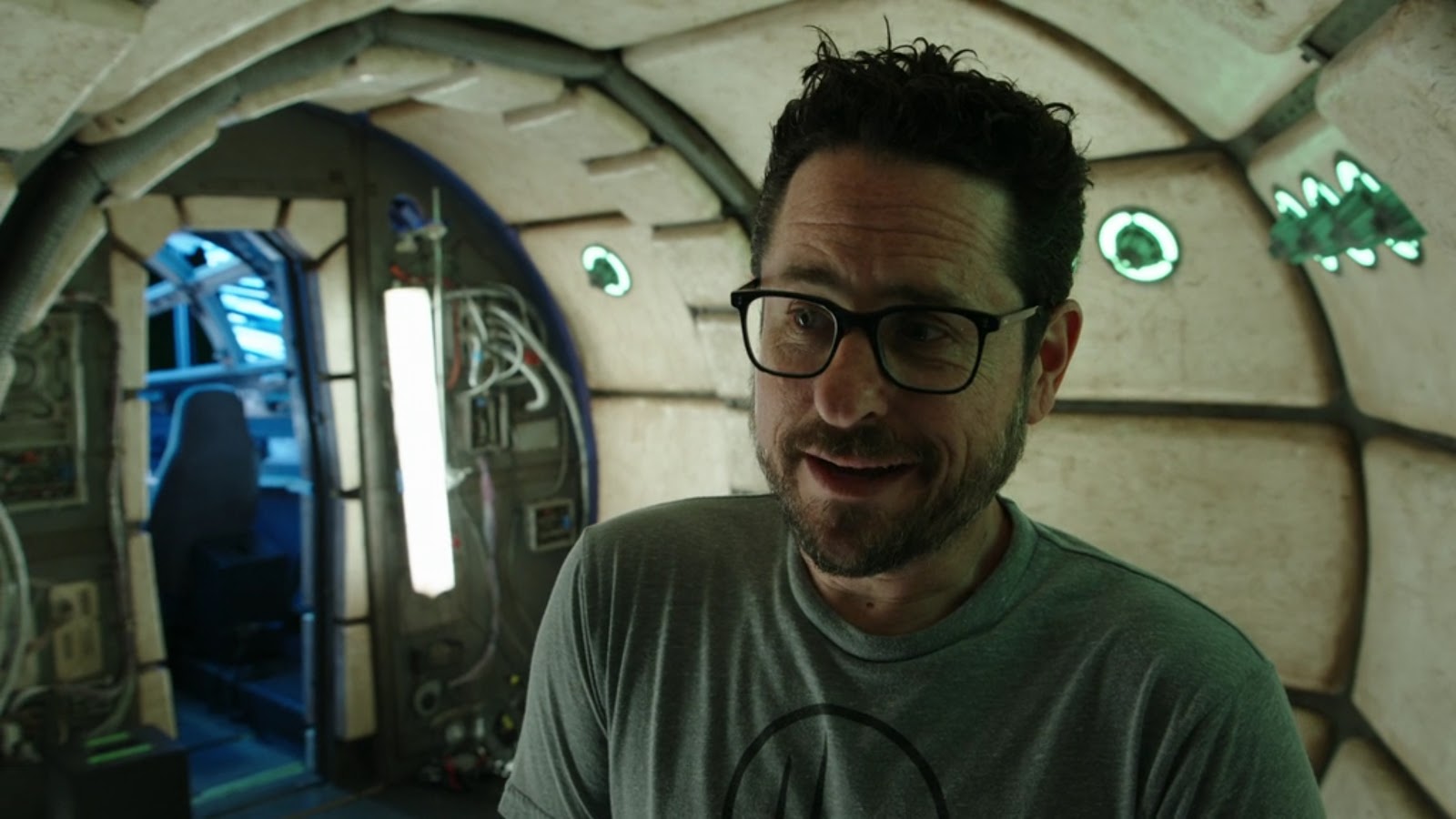 Behind-the-scenes documentaries have chronicled the making of George Lucas’s iconic space opera since the opening of the original film was followed up with The Making of Star Wars, which aired on ABC in September of 1977. This was followed up by From Star Wars to Jedi: The Making of a Saga tied to the release of Return of the Jedi in 1983 and the somewhat more comprehensive Empire of Dreams: The Story of the Star Wars Trilogy in 2004, among several others.

More recently, the at-home releases of Star Wars: The Force Awakens and Star Wars: The Last Jedi have been packaged with their own behind-the-scenes docs, namely the hour-long Secrets of The Force Awakens: A Cinematic Journey and the feature-length The Director and the Jedi, both of which provided more insight into the making of the Star Wars sequel trilogy under Lucasfilm’s current owner Disney. Now, with the early digital release of Star Wars: The Rise of Skywalker, fans can enjoy The Skywalker Legacy, a two-hour look at filmmaker J.J. Abrams’s second foray into a Galaxy Far, Far Away.

The Skywalker Legacy combines footage shot during the filming of Star Wars: The Rise of Skywalker with archival footage from the production of the original Star Wars trilogy in an attempt to bring the entire four-decade franchise full circle, much in the same way the movie itself endeavored to close the book on the “Skywalker Saga.” We’re given candid glimpses of how stars Mark Hamill, Harrison Ford, and the late Peter Mayhew goofed off on the set of the first Star Wars movie, in comparison with similar antics from Daisy Ridley, John Boyega, and Oscar Isaac. A big deal is also made (rightly so) of the incorporation of unused footage from The Force Awakens of Carrie Fisher in her role as General Leia Organa into The Rise of Skywalker. We see the preparations made for the inclusion of these scenes and how large parts of the script were built around Fisher’s posthumous involvement, and Abrams’s solemn announcement on set about how the key player in those moments wouldn’t actually be present. It’s a nice tribute, though in my opinion the process wasn’t terribly effective in the movie’s finished form, but that’s neither here nor there. Other highlights include a correlation between Ridley and costar Adam Driver’s combat training for this film and Hamill’s martial arts preparation for The Empire Strikes Back, a peek at how actor Ian McDiarmid’s Emperor Palpatine makeup came together, some cool glimpses at the puppeteering and choreography work that went into the Pasaana sequence, and a jaw-dropping reveal at how they pulled off that quicksand moment in the desert– spoiler alert: those actors really sank into a pit full of black beans with empty shipping containers underneath. 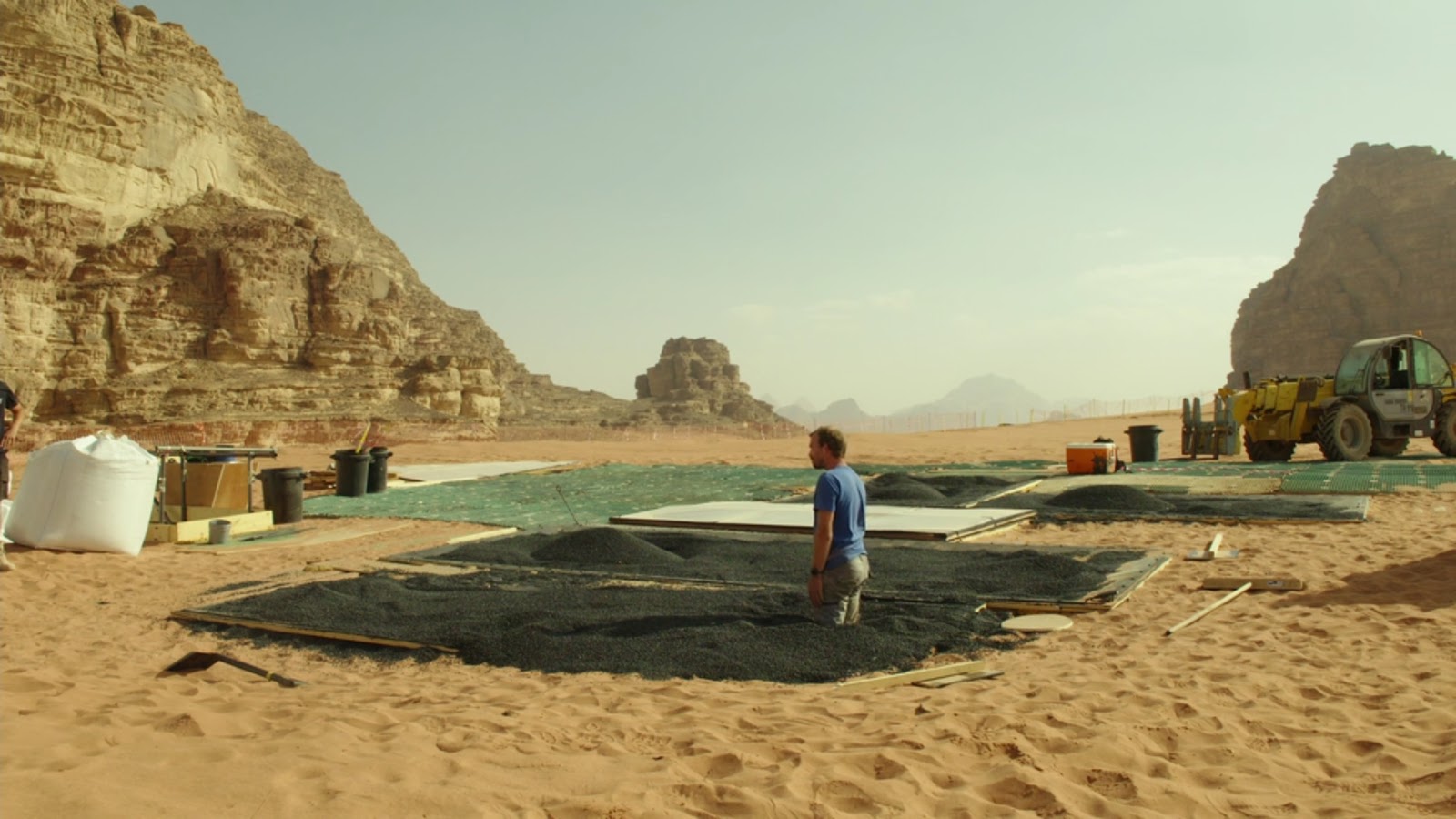 One of my favorite bits in The Skywalker Legacy was so cool that I dedicated an entire post to it— the breakdown of how John Williams’s cameo appearance contained Easter Egg references to his 51 Academy Award nominations. I also enjoyed seeing the construction of Kijimi City and appreciated the sheer volume of practical sets and creature effects used in the making of this film. Plus, Babu Frik fans are sure to get a kick out of the section devoted to the diminutive Anzellan voiced by actress Shirley Henderson of the Harry Potter series. She even got to operate Babu’s mouth as she talked! Oh also, there’s a Bad Robot hidden in his workshop, so keep your eyes peeled for that as well. 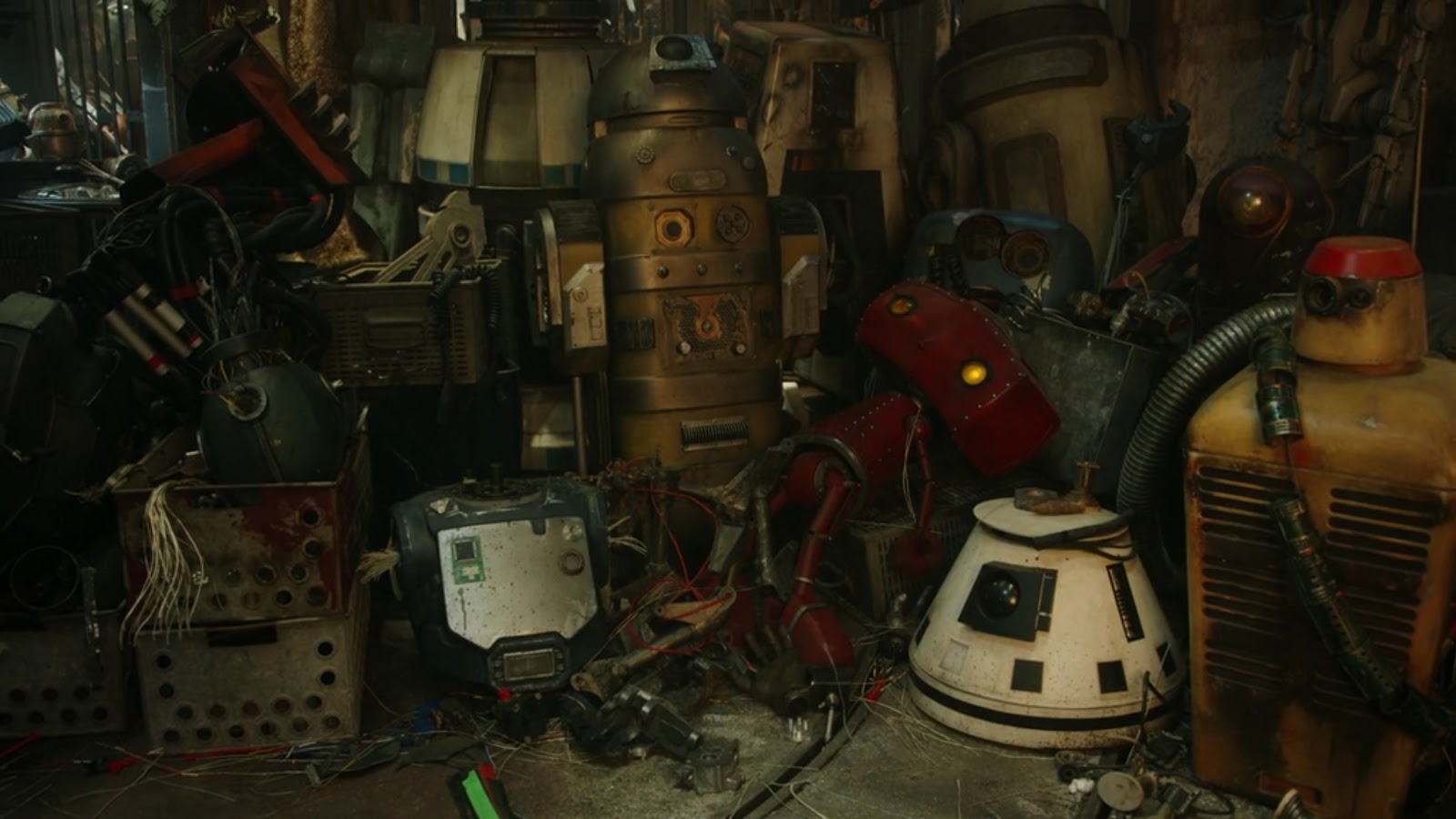 Overall, I felt The Skywalker Legacy was pretty by-the-numbers as far as behind-the-scenes documentaries go. I did think it’s a little odd that they chose to follow the narrative order of scenes from the film to provide an overarching structure for this doc, since that is almost definitely not the sequence in which the film was shot. It’s also unfortunate that there isn’t a single mention of The Rise of Skywalker’s developmental hiccups, especially the abandonment of its original screenplay and the firing of its first director Colin Trevorrow. But it’s still an entertaining examination of the huge movie-making mechanism that brings Star Wars to life on the big screen.

Star Wars: The Rise of Skywalker and its bonus feature The Skywalker Legacy are now available for home viewing on digital platforms.