What better way to prepare for Halloween than with Funkoween! Funko —the maker of all things vinyl + pop culture— has pre released several of their spooky new Pop! Figures that are perfectly themed for the spirited season. From Haunted Mansion characters and Marvel icons to cult classic films, fans can preorder all of their Halloween favorites now on Entertainment Earth for anticipated arrivals in August and September. Last week, Disney teased these new releases as part of their #Halfway2Halloween celebration. Some lucky fans might even score a chase variant of the figures that reveal more of what’s really going on in the stretching portraits! 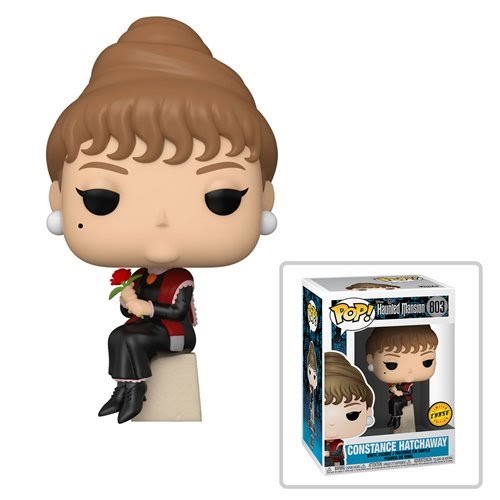 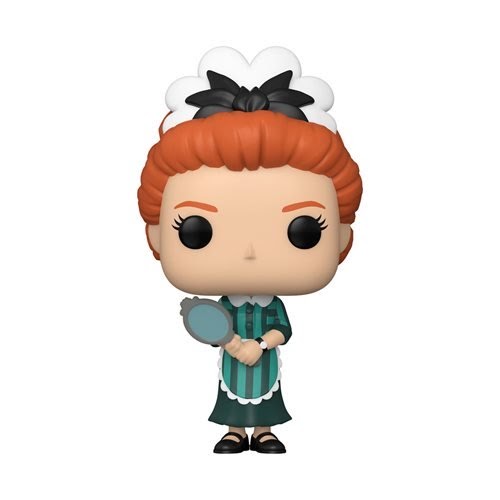 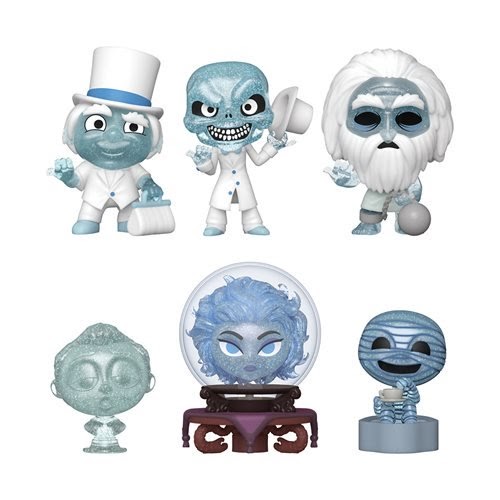 The Nightmare Before Christmas

Still hotly debated on whether or not it’s a Halloween or Christmas movie, Tim Burton’s stop motion classic never ceases to impress, no matter what the season. This year’s figures include Sandy Claws, The Mayor, Sally and three styles of Jack Skellington. 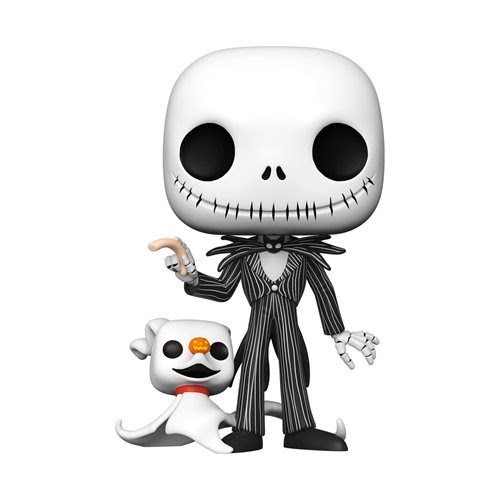 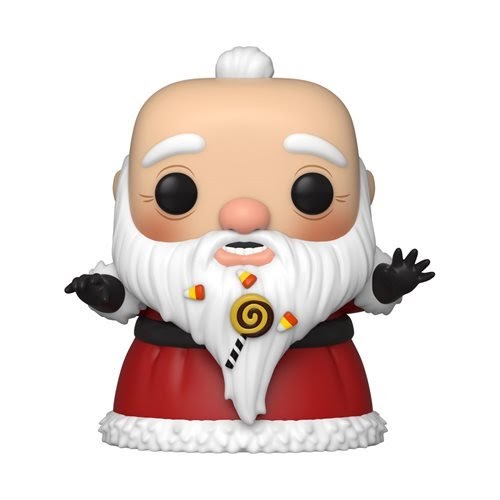 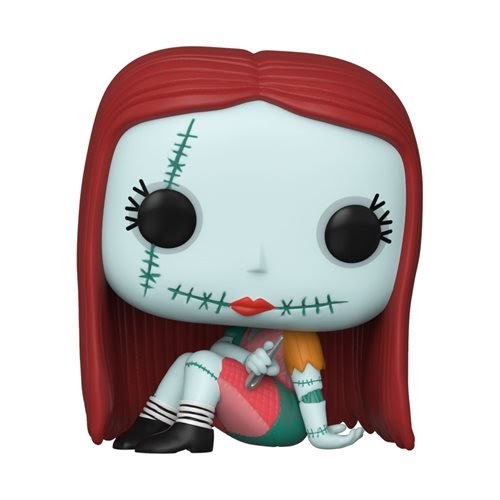 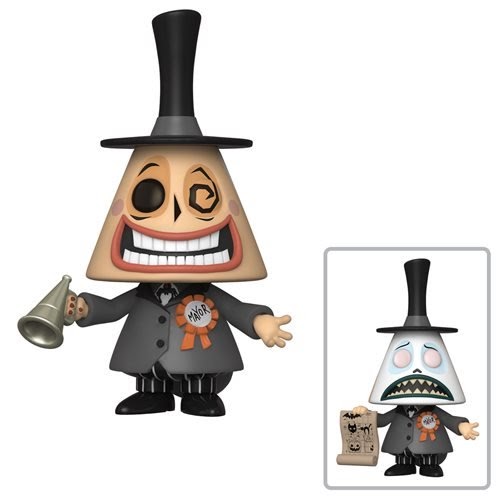 Sisters! The Black Flame Candle has been lit, the Sanderson trio has been summoned, and they’re on their way via broom, mop, and vacuum! 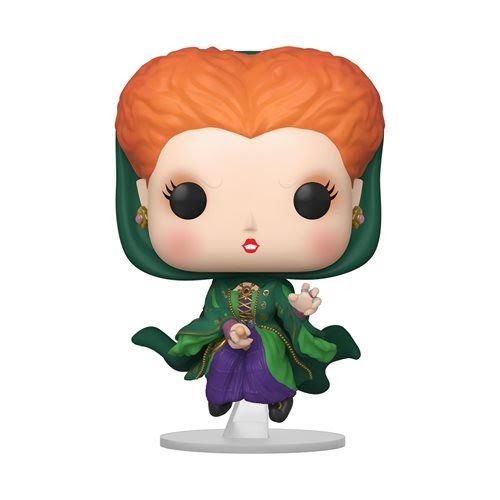 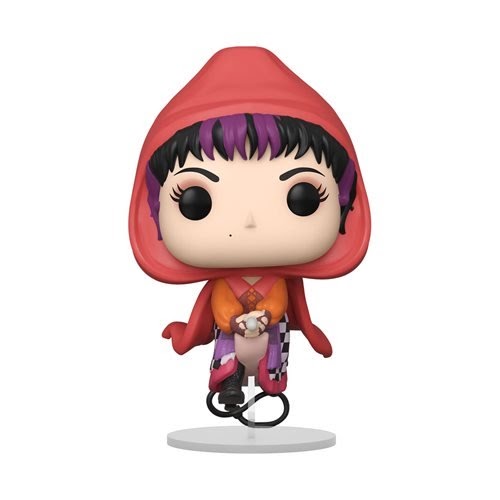 Mickey and Minnie look fabulous in their not-so-spooky costumes! 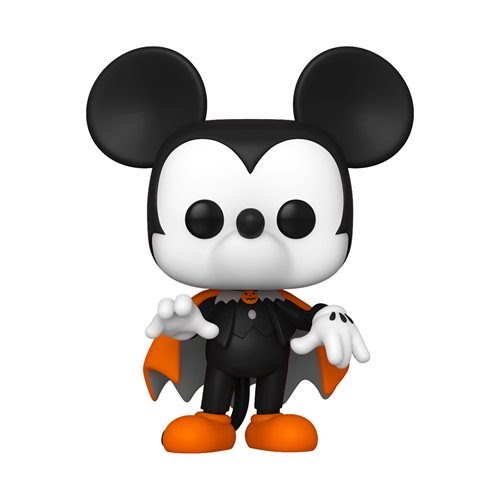 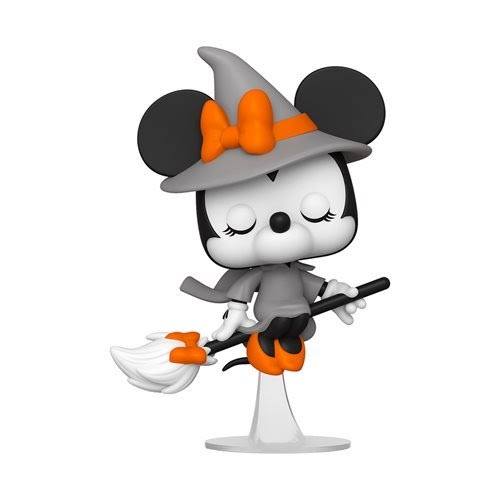 Oh no! Four favorite Marvel characters have been zombified for this next release. Are their powers more or less dangerous now that they just want brains? 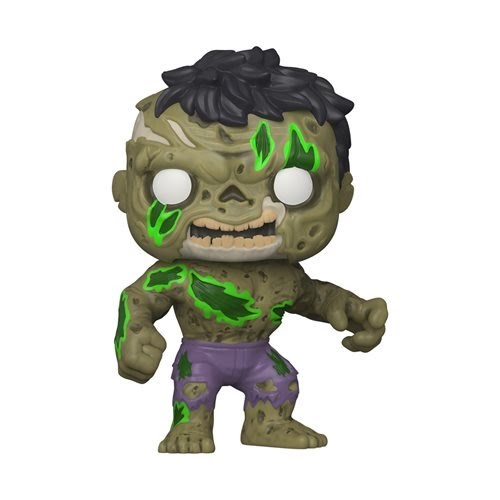 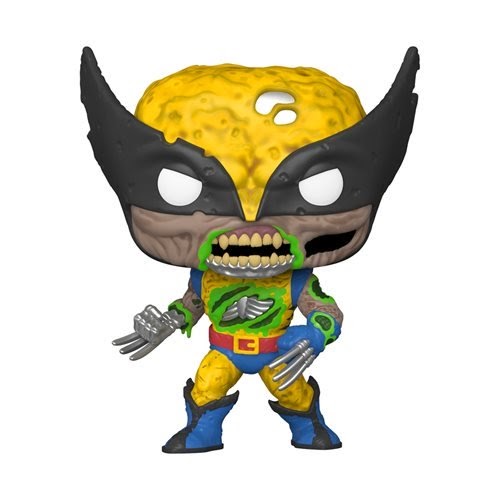 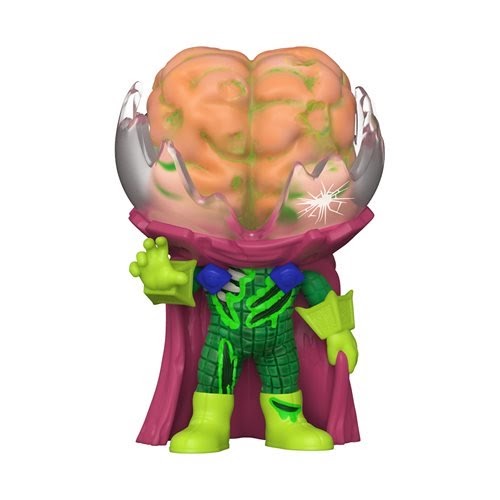 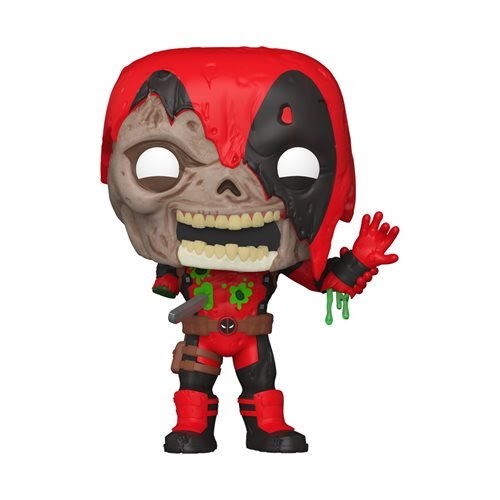 The beloved cult film has made its way to Funko with a four figure series. Edward himself has three different looks, and then there’s Kim in her lovely white dress ensemble. 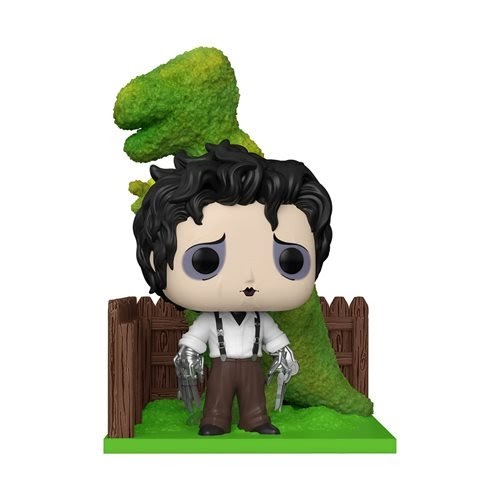 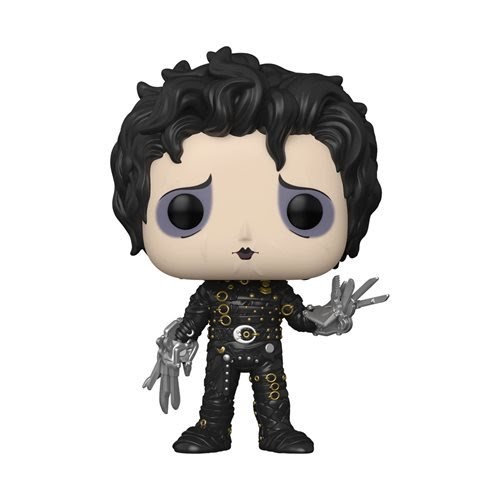 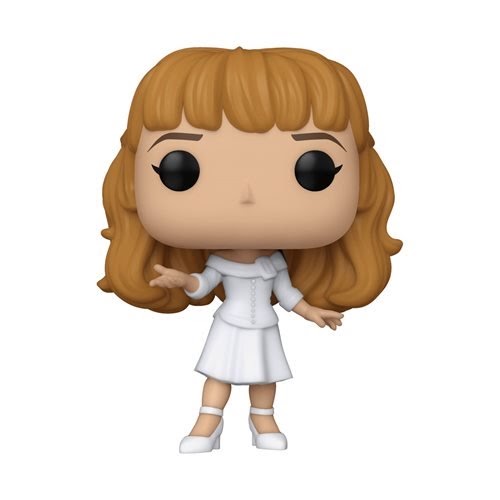 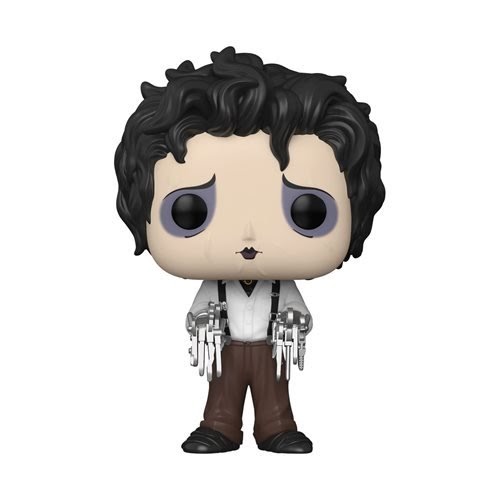