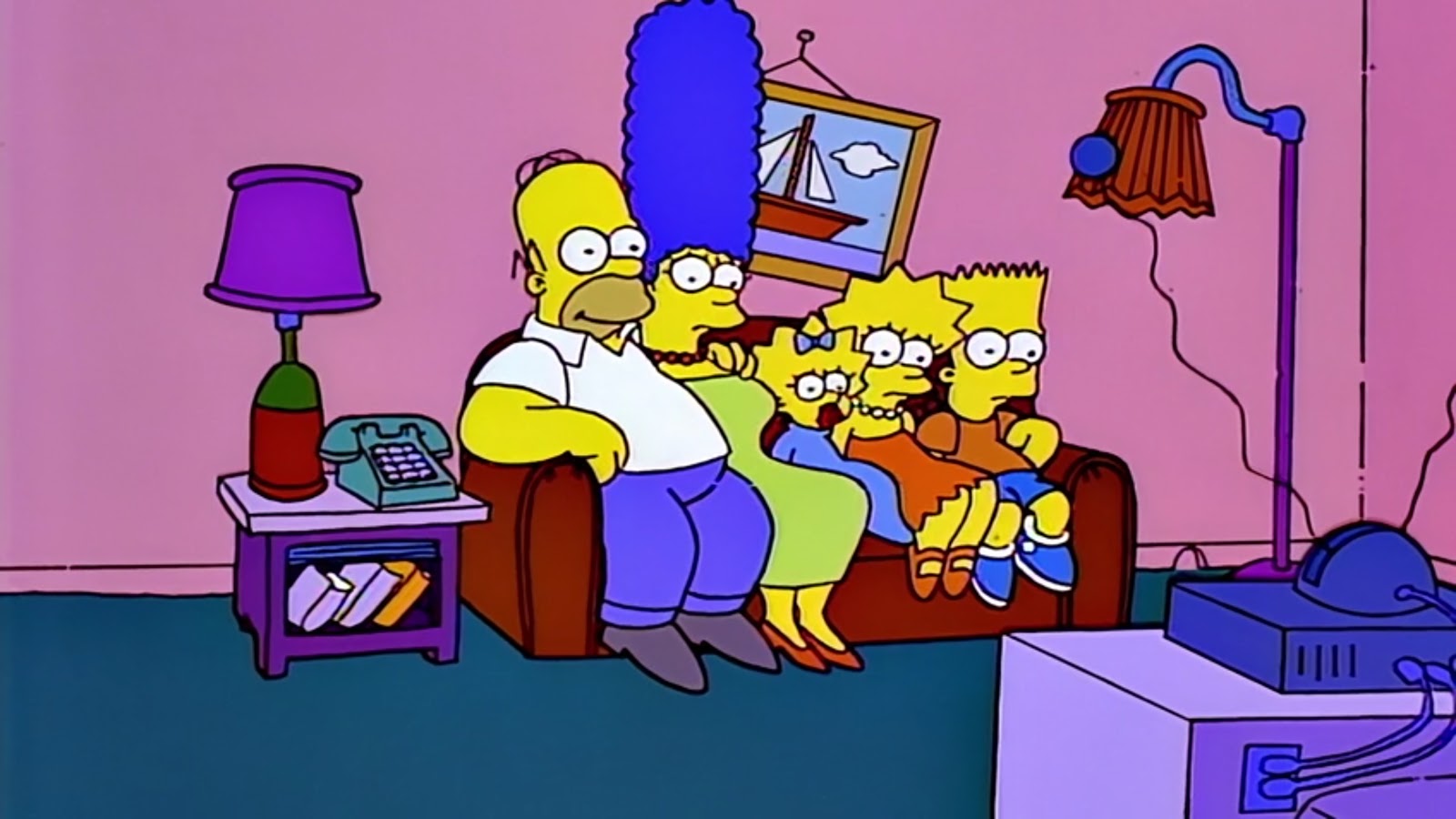 The good news for fans of The Simpsons today is that the iconic animated sitcom is now available in its original 4:3 aspect ratio on Disney+. The not-so-good news is that the method by which users can adjust the image to its correct format is not as apparent as one might have hoped.

I guess I had the impression (or hope, at the very least) that 4:3 would become the default setting for the first nineteen seasons of The Simpsons on Disney+ and that viewers would have to manually choose to watch the show in the altered 16:9 “remastered” format. Instead, the options are the other way around, with the show defaulting to 16:9 and users having to opt out of watching this cropped/stretched version of the beloved series. With that in mind, here’s a quick step-by-step guide on how to correct The Simpsons image on Disney+:

As noted, once you’ve done this, “episodes will appear in their original 4:3 aspect ratio.” Should you choose to turn the toggle switch back on, “episodes will appear in their remastered 16:9 widescreen format” (altered from the way they were originally produced and aired in order to fit the shape of modern high-definition television sets). Beginning with season 20, The Simpsons began airing in 16:9 HD, so the issue doesn’t apply to any episodes beyond that point.

Below is a comparison of one frame from the third season episode “Burns Verkaufen der Kraftwerk.” Here’s the “remastered” 16:9 image as it appears by default on Disney+: 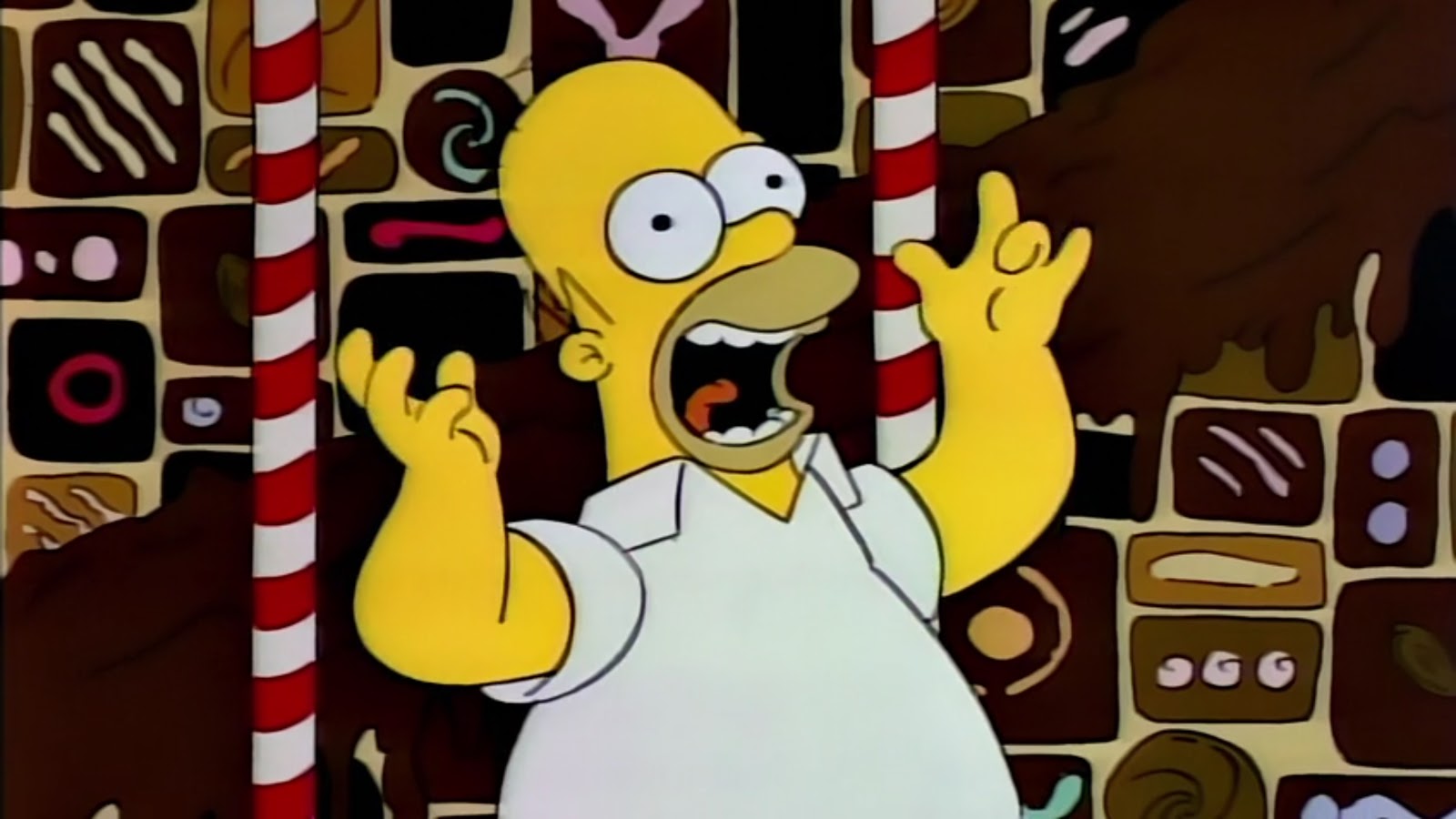 And here’s the same frame as it originally aired in 1991, which you can enjoy by turning off the “Remastered Aspect Ratio” option: 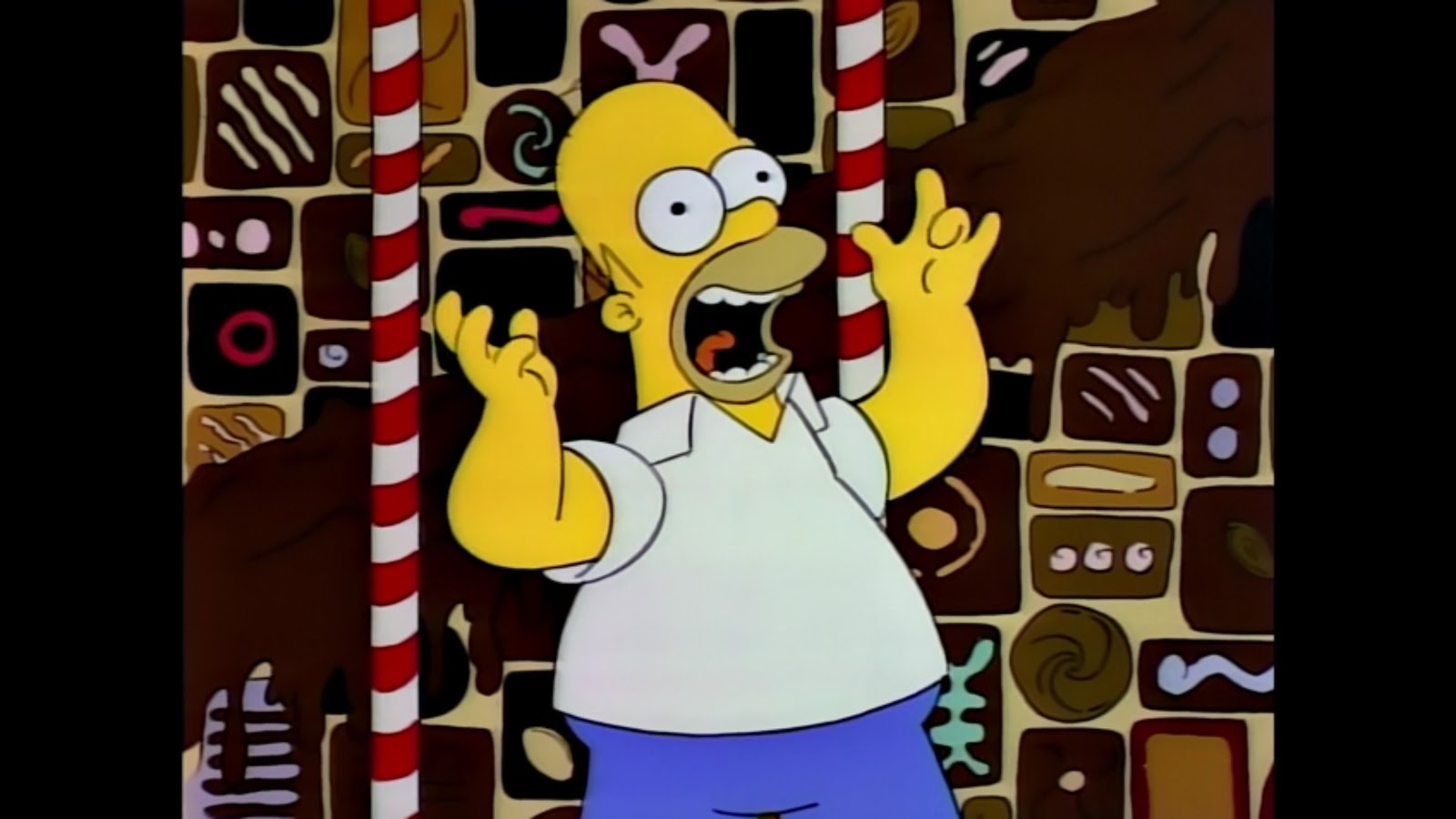 As you can see, the corrected version features more of the actual image and details created for the show, including Homer’s pants. Shots were composed for the 4:3 aspect ratio throughout the first nineteen seasons, and this is the way The Simpsons’ animators and directors intended that period of the series to be viewed.

Another great example is this joke from the fourth season episode “Duffless,” which is completely ruined by the cropping issue inherent in converting the original image to 16:9: As made obvious by the corrected image below, the entire point of this scene is that all three versions of Duff are coming from the same pipe– a visual gag lost by cutting off the top of the frame. Joe Rice, the Vice President of Media Product at Disney Streaming Services, wrote an in-depth article for Medium explaining the challenges in presenting this new option to viewers. He says “Existing features including Continue Watching, Watchlists, and the ability to binge by auto-playing episodes in sequential order had to be maintained regardless of the current aspect ratio mode. (Given those features wouldn’t be supported were the 4:3 versions to be added as standalone bonus content, that option was discarded.)” I recommend reading Rice’s entire post, as it sheds some light on the technical reasons why this project took so long to implement, but it also serves as a reminder of how simpler this all would have been had the show not been needlessly cropped in the first place. Regardless of how oddly concealed the method may be, it’s nice to know that viewers now have the option to watch classic seasons of The Simpsons in all its 4:3 glory on Disney+.