The latest episode of Into the Dark is titled “The Current Occupant,” and it focuses, loosely, on Independence Day. The episode follows Henry Cameron, a patient in a psychiatric ward with no memory of his past life. As he becomes increasingly untrusting of the staff at this hospital and tries to uncover the truth, he learns that he may or may not be the President of the United States, caught up in a major conspiracy.

In my review of “Good Boy,” I explained that Into the Dark had found a niche of fun, almost campy horror films that in some cases actually bordered on the horror-comedy genre. I also explained that in most cases, that formula tend to work out. “The Current Occupant” does not follow that formula and, for the most part, it doesn’t work out.

The latest episode is one of the most bleak and depressing installments the series has put forward so far. It does have a few fun moments, but it’s rare that they warrant an actual laugh and the ones that do are very few and far between. It also lacks a lot in the horror department. There’s a fair amount of suspense but it almost never leads to anything that is actually scary.

Instead, we have a psychological thriller of sorts that relies on getting you emotionally invested and being unpredictable. It fails in the latter, following a blueprint that is seemingly older than the genre itself. Into the Dark has knocked it out of the park with their twists before, most notably in “Pooka!,” but this one comes up short. As in, a pop-up to the second baseman short. 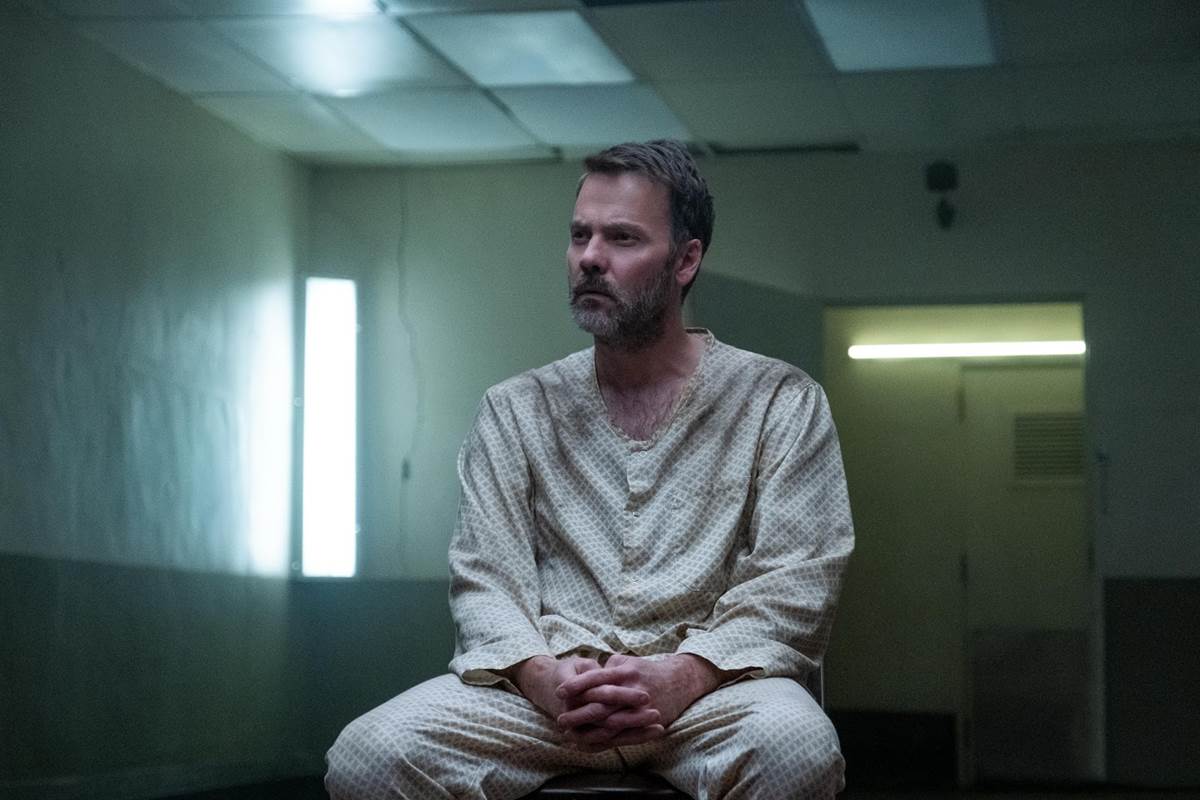 “The Current Occupant” does succeed in getting its audience emotionally invested though. That comes due in large part to the same area in which this series almost always shines – the cast. While you are likely able to figure out where the story is going to take him, you can’t help but feel for Cameron (Barry Watson). His almost completely hopeless situation will get anyone to empathize, and Watson’s performance drives that home.

The rest of the cast is very strong as well. Sonita Henry does a great job as the stone-faced villain who will always keep you guessing regarding her true intentions. And of course, with the episode being set in an asylum, there are several other memorable performances from the rest of the cast.

Another positive for “The Current Occupant” is how well it fits in with previous works from Blumhouse. Right from the beginning, the opening sequence felt much more like a typical Blumhouse production than many of the previous episodes. It may not deliver in the end like Blumhouse typically does, but, if nothing else, this latest installment will feel familiar in tone to fans of the production company. 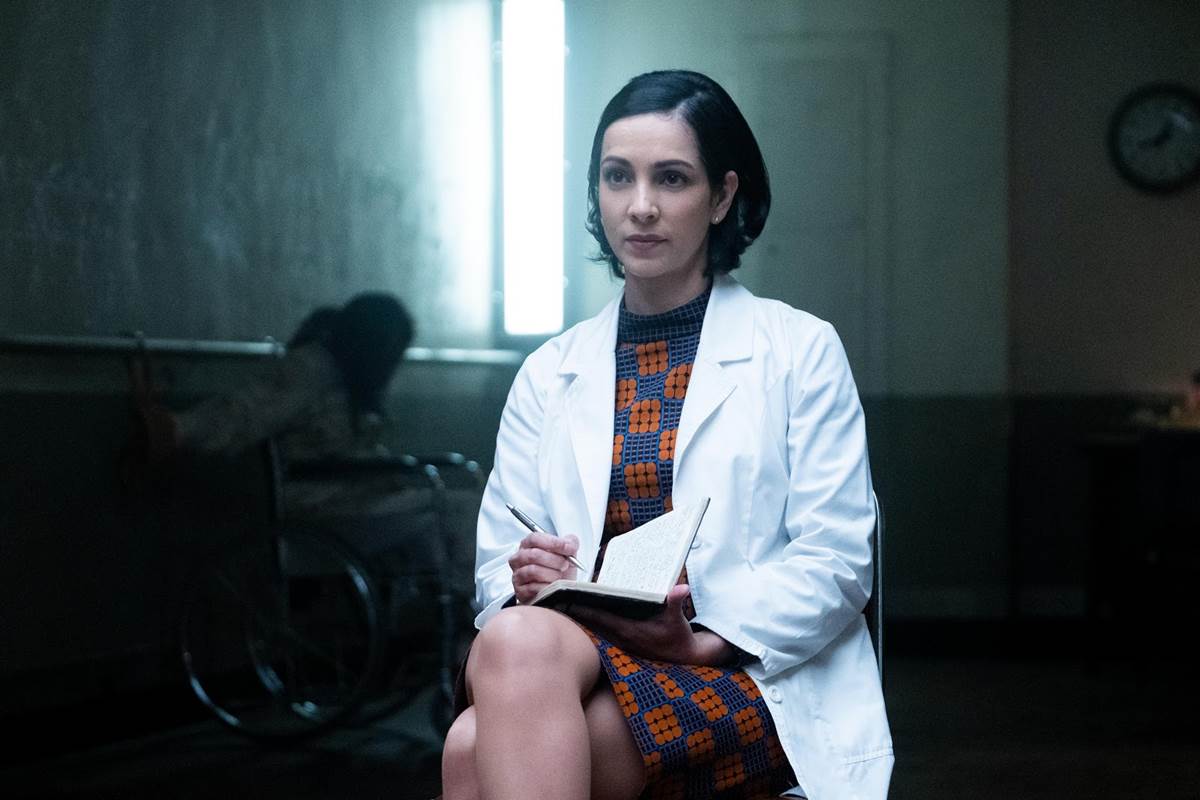 Overall, “The Current Occupant” was not one of my favorite installments of Into the Dark. It had the potential in the early going, but it just didn’t carry enough mystery to the end and it didn’t stick the landing. If you’re a fan of psychological thrillers, the cast does a good enough job for this to maybe be worth a watch. However, if you haven’t seen “Pooka!” yet, I would recommend checking that out instead.

“The Current Occupant” will debut on Hulu on Friday, July 17. Be sure to check out our reviews of previous episodes and check back each month to see just what Into the Dark has in store next.