National Geographic’s first scripted series for Disney+ is coming this fall with the premiere of The Right Stuff. [email protected] gave fans a first-look at the series with a panel today that included the release of a clip from the series. The setup is that Alan Shepherd receives his welcome letter to the space test pilot program a day later than he should have. Enjoy.

The Right Stuff is based on the bestselling book by Tom Wolfe and looks at the early days of the US Space Program and the first American Astronauts. The panel was moderated by former NASA astronaut Dr. Mae Jemison. 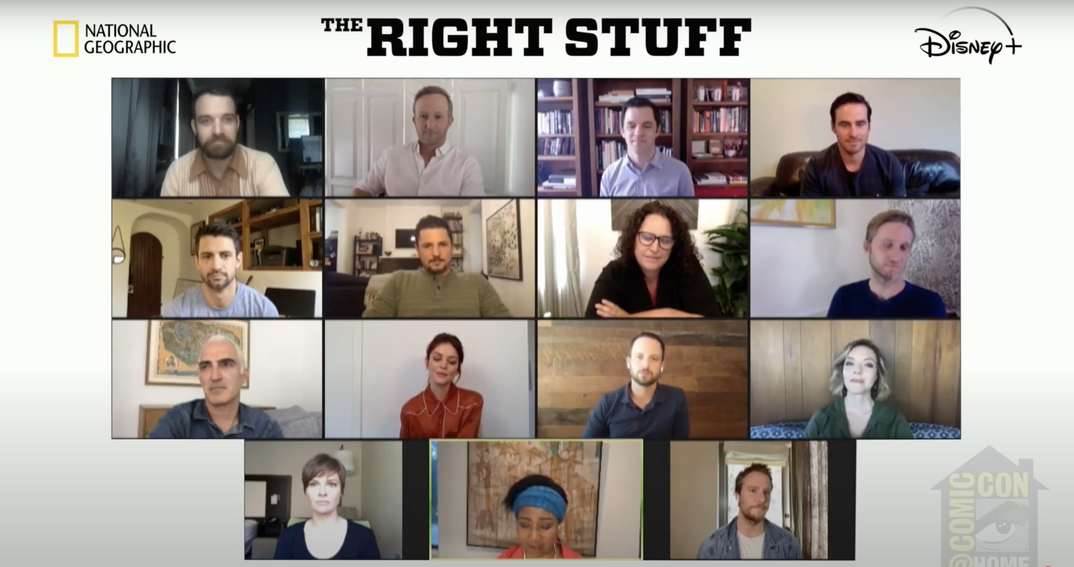 Highlights of the panel included: 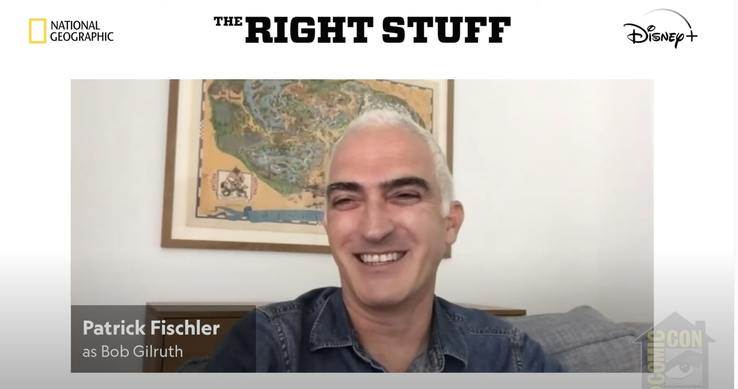 National Geographic’s The Right Stuff will premiere this fall only on Disney+.