ESPN covers the world of sports from every possible angle. From real sports to fantasy sports, ESPN covers it all. That includes the realm of sports gambling, which is at the forefront of the new ESPN+ series Bettor Days with Mike Greenberg.

Bettor Days is a character-driven reenactment show focused on some of the unforgettable sports gambling stories. The first episode, titled “Fauxto Finish,” follows Steve’s gambling adventure around the 2019 Kentucky Derby and it is an absolute roller coaster. Right from the beginning, it’s clear that Bettor Days is going to be a very fun series. First off, Greenberg is one of the most charming and entertaining personalities ESPN has to offer. What really puts this series over the top is the fact that Greenberg is hearing these stories for the first time along with the audience. His genuine reactions add to the weight of the story.

The series is not exactly breaking the mold which sports talk shows so often follow. It’s simply Greenberg and a guest sitting in an office talking about betting on a sporting event. However, the stories these guests have to tell are incredibly entertaining and very different from what you would normally hear on sports talk shows. 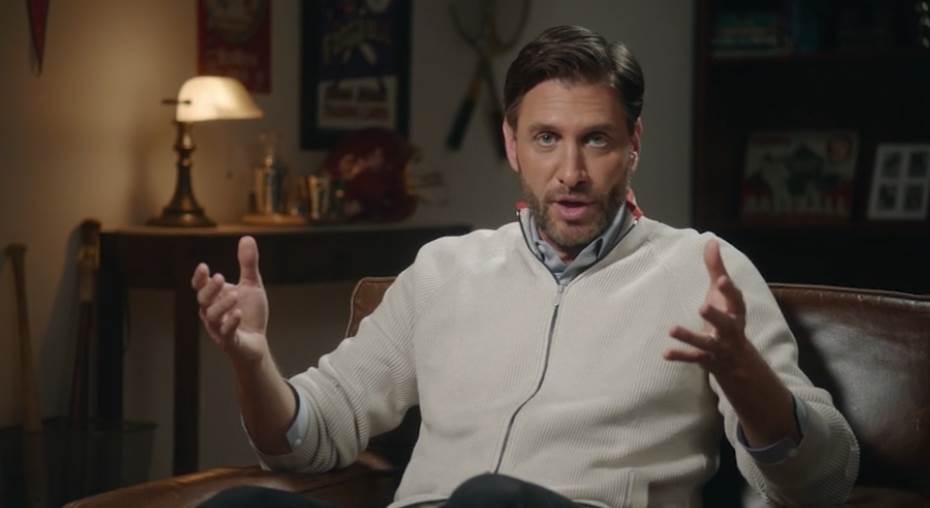 What makes this series so unique is the combination of comedy and tragedy. These are stories of people who had something go horribly wrong regarding their sports bets, so there’s potentially a lot of money on the line. In Steve’s case, it was roughly $600,000. To summarize the story without giving it all away, Steve bet a lot, thought he won nothing, then thought he won a lot before getting some very disappointing news. 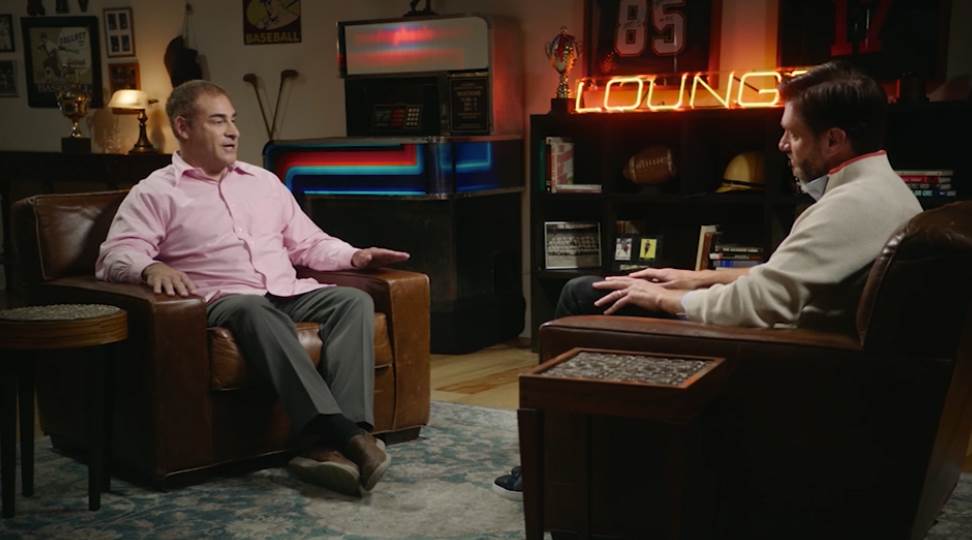 I mentioned earlier that this first episode was a roller coaster. That may seem like an odd way to describe an episode with a 15-minute run-time but it’s definitely accurate. The story jumps back and forth between being positive and negative for Steve and will have you laughing and cringing at each turn. It’s a wild ride.

To add to both the comedy and tragedy elements, the series features dramatic reenactments of the guest’s story. In this case, we get to see an factory portraying Steve as he watched the results of his Kentucky Derby bets unfold. This allows viewers to see what the guest’s reactions may have looked like in the moment, but mostly it’s just a great way to set up jokes involving the story.

Bettor Days is a wild and fun new series on ESPN+. Up to this point, most of the series I’ve watched on the streaming service have been entertaining but none have crossed the threshold of becoming a weekly must-watch for me, with the exception of Peyton’s Places. Bettor Days is certainly interesting and funny enough to make it to that category. If nothing else, it’s the kind of series that will give you a fun story to tell your friends or talk about around the water cooler.

The first episode of Bettor Days is streaming now on ESPN+.