“There’ve been some developments,” says the tagline for the second season of Hulu’s hilarious coming of age comedy, Pen15. Inspired by the real middle school experiences of Maya Erskine and Anna Konkle around the millennium, Pen15 is a nostalgia-filled trip through their awkward teenage years. Already an Emmy nominee, this season is another one that awards voters will want to pay attention to.

Actions have consequences and Maya and Anna find themselves being shamed by their classmates after their closet encounter with Brant at the school dance from the end of season one. But relationships get even more complicated when their duo becomes a trio with their brand-new third best friend Maura. Can these life-long best friends weather the storms ahead? 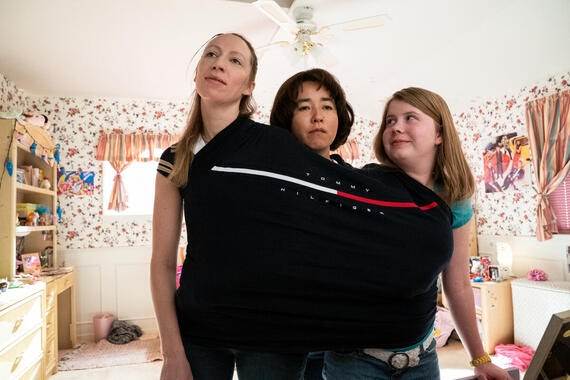 With characters well established, this season of Pen15 dives deeper into the complexities of Maya and Anna’s lives. Anna’s parents' separation becomes more of a reality while Maya’s insecurities and need to be accepted begins to steer her in new directions. This season also develops some of the tertiary characters, including Gabe, who struggles with his homosexuality. So yes, there have been some developments and a show that started with two women in their thirties reliving their teenage years with a supporting cast of young actors for laughs has gone through a metamorphosis into territory that feels groundbreaking.

Season two may get a little more real, but it’s still a lot of fun. Part of that extends to the music with memorable songs from the era including Will Smith’s “Getting Jiggy With It,” Sophie B. Hawkins’ “As I Lay Me Down,” Vitamin C’s “Smile,” and B*Witched’s “Rollercoaster.” The nostalgia of jewelry from Claire’s Boutique, Baby G watches, and renting movies from Blockbuster all bring back fond memories for anyone who lived through this era, which excludes most of the actors who play Maya and Anna’s classmates. 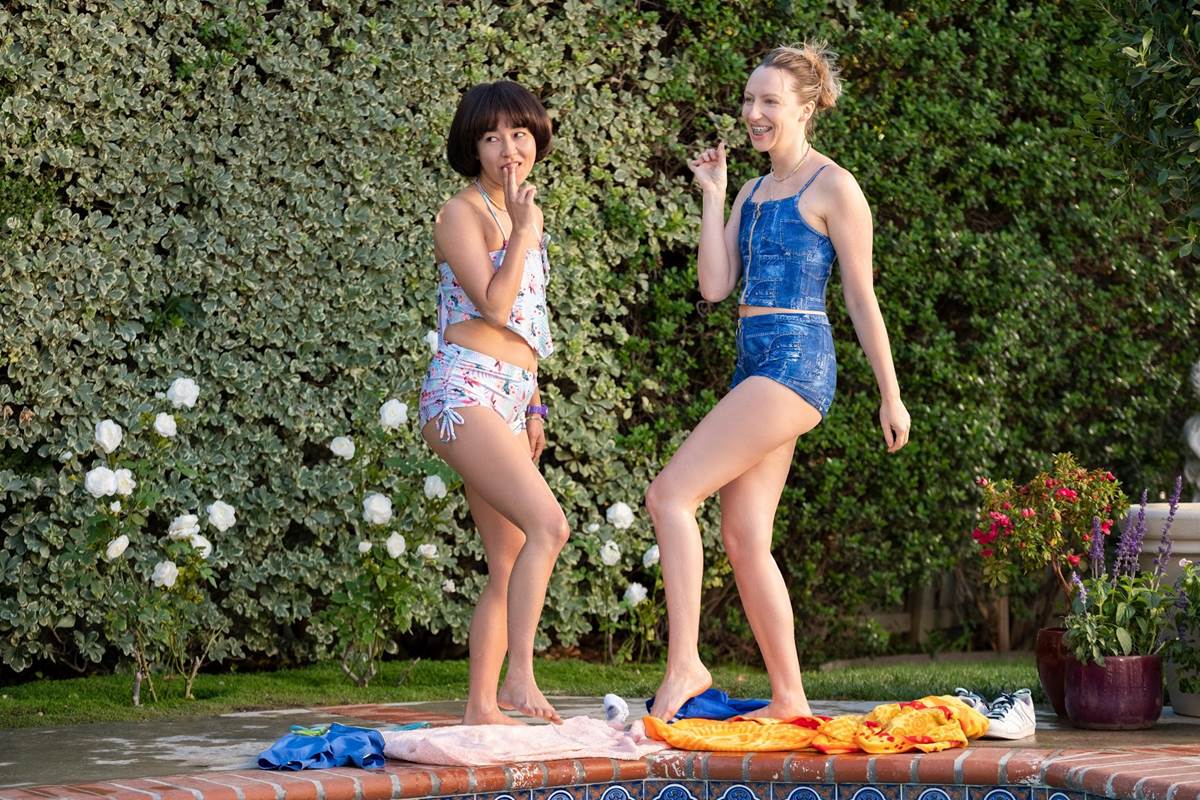 From AIM conversations to Teen Beat posters and Goosebumps books, Pen15 continues to be a hilarious yet relatable show about the struggles to discover who you really are during the most awkward stage of life. You might not expect a show called Pen15 to touch your soul, but everyone involved seemingly takes their jobs very seriously resulting in big payoffs and a season finale that’s so poignant it almost hurts.

I give the second season of Pen15 5 out of 5 scene reenactments from Ace Ventura: When Nature Calls.