Touchstone and Beyond: A History of Disney’s Touchstone Pictures

As the one-year anniversary of this column approaches, I thought it would be a great time to tell the greatest story in the film library of Touchstone Pictures, the creation of the label. There is no movie just the incredible story of when Disney decided to expand in Hollywood and break free from the family movie mold it so carefully created. 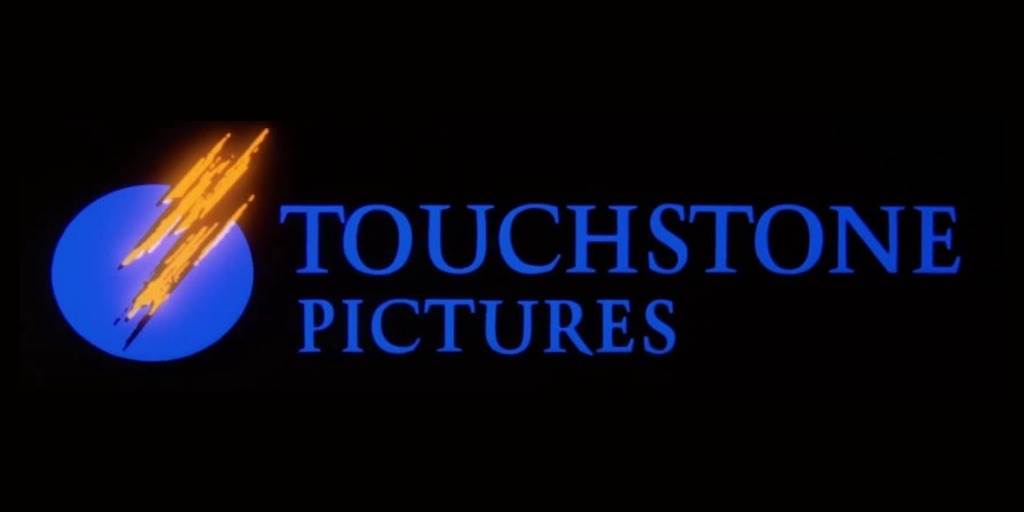 This week on ‘Touchstone and Beyond’ the story of Touchstone Pictures.

It’s 1983, and The Walt Disney Company is looking to grow. The Disney label guaranteed quality family films which teenagers and twenty-year olds would shy away from. A second distribution label was championed from within the company by CEO Ron Miller, and Chairman of the Walt Disney Studios, Richard Berger.

Together they brought reform to the company and began to look for a way forward from past actions that were prefaced with ‘What would Walt do?’ to help make business decisions. This new film division would be more adult, with films that would shy away from Disney’s wholesome family image. What would they call this new film label? Tapestry was one possible name. Touchstone was the preferred choice.

Touchstone seemed right in line with the Disney brand. It would mean quality products from a company that prided itself in making the best.

The first Touchstone film would be Splash, starring Tom Hanks and directed by Ron Howard. The story of a man who falls in love with a mermaid would be the start of a new chapter for The Walt Disney Company. CEO Ron Miller knew Disney was under attack. Corporate raiders looking to buy up Disney and sell the company off piece by piece were a real threat to Walt Disney’s legacy. Being Walt’s son-in-law, Ron felt extra pressure to succeed. He had to prove to the Board of Directors that his vision was correct.

Touchstone would hit a homerun with their first film. Splash would be a box office success and usher in a new slate of filmmakers to Disney with films that could now be told under the Touchstone label. For Ron Miller, he would see these movies come and go from the sidelines. The threat to The Walt Disney Company didn’t end with the release of Splash. By the fall of 1984, Ron Miller would be out of a job and replaced with Michael Eisner as CEO and Frank Wells as President of the company.

Touchstone Pictures did continue with Eisner and Wells. Touchstone would aim to reduce the budgets of the films by approaching stars whose careers were in a downswing. Two years into their roles as the head of the Disney company, a new achievement would be made at Touchstone Pictures. 1986 would see the release of the first R rated film under the Touchstone label, Down and Out in Beverly Hills, starring Nick Nolte, Richard Dreyfuss, and Bette Midler. The film was directed by Paul Mazursky and was a giant success in box office returns and in bringing Disney films to a new audience. This movie was a statement to Hollywood that Disney was no longer the film making backwater. When Eisner and Wells took over, they used Touchstone Pictures to advertise to top filmmakers that Disney was the place to work.

For the next decade Touchstone would attract the best and the brightest of Hollywood. R rated and PG films from a diverse group of talented people would be working at Disney. The company was a success and Touchstone’s critical praise and box office success saw the creation of another sister company, Hollywood Pictures in January of 1989.

Trying to broaden Disney’s appeal at the box office resulted in two film labels that were increasing the studio output. The Walt Disney Company was releasing nearly thirty films a year at the box office by the time the 1990s began.

With the increase in films in the pipeline, Disney was having a problem. They were still producing successful films, like Pretty Woman, but big-ticket items like Dick Tracy which cost a lot in talent and production didn’t yield a large enough box office return.

While the Disney company would aim to produce high quality films with Eisner as CEO, and Jeffrey Katzenberg as Chairman of Walt Disney Studios, (replaced by Joe Roth in 1994), by the time the new millennium rolled around, Touchstone Pictures was long past its prime. The success of films like the PG-13 rated Pirates of the Caribbean: The Curse of the Black Pearl, which was the first PG-13 film released by Walt Disney Pictures, would have fallen under the Touchstone or Hollywood Pictures label previously due to its rating. Touchstone Pictures was no longer needed.

Touchstone Pictures and Hollywood Pictures would cease operations, but they leave a film library with hits like Splash, The Color of Money, Pretty Woman, The Rock, Good Morning Vietnam, Dead Poets Society and countless more.

Disney started the 1980s answering questions at the studio by wondering what Walt would have done in any given situation. By the time 1983 began, led by Ron Miller, Disney was looking to cast that question aside and to start taking some risks. Touchstone Pictures produced some great films and helped the company move forward rather than looking backwards.

Next week on ‘Touchstone and Beyond’ I recap the highs and lows of the last year of reviews and give a sneak peek of what’s coming next in this column.