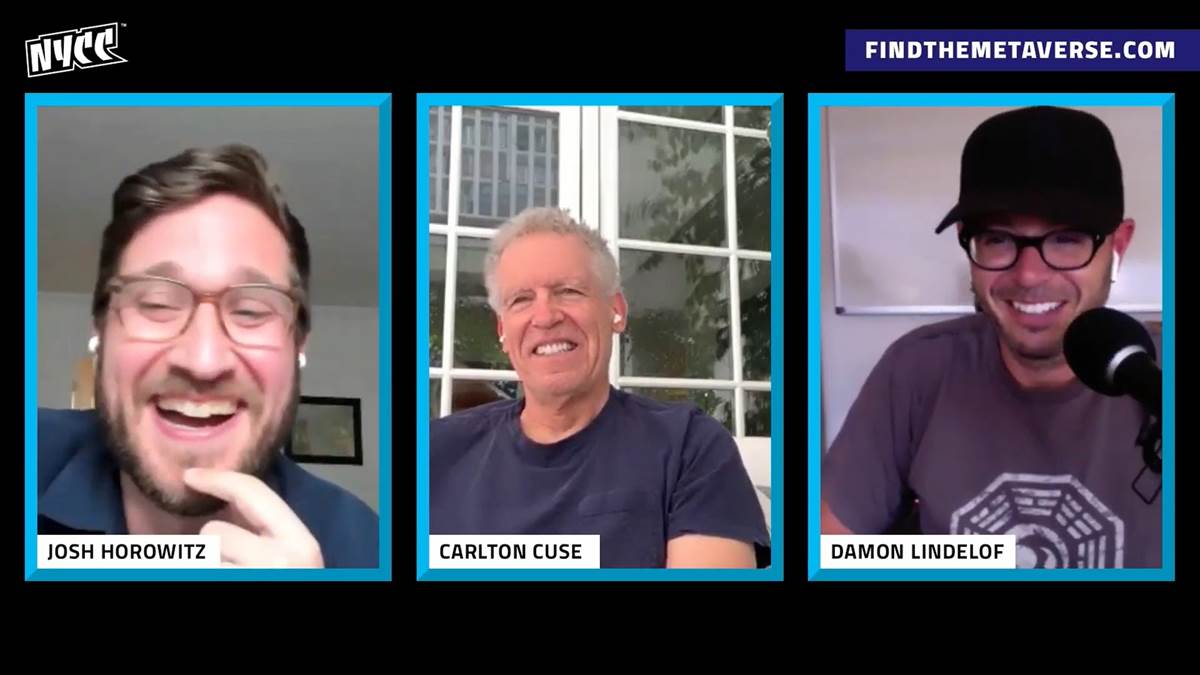 Ten years ago this past May, the enormously successful (and occasionally extremely divisive) sci-fi drama LOST came to an end on the Disney-owned ABC network. And in celebration of that occasion, LOST showrunners Damon Lindelof (most recently of HBO’s Watchmen) and Carlton Cuse (Tom Clancy’s Jack Ryan) sat down for a remote, pre-recorded interview with TV host Josh Horowitz (MTV News) to discuss the legacy of the series and take questions from fans as part of New York Comic Con’s Metaverse virtual convention.

In the bullet-point list below, I’ve jotted down the most interesting tidbits of information that came out of this LOST discussion, but you can also watch the full interview in the following embedded YouTube video. 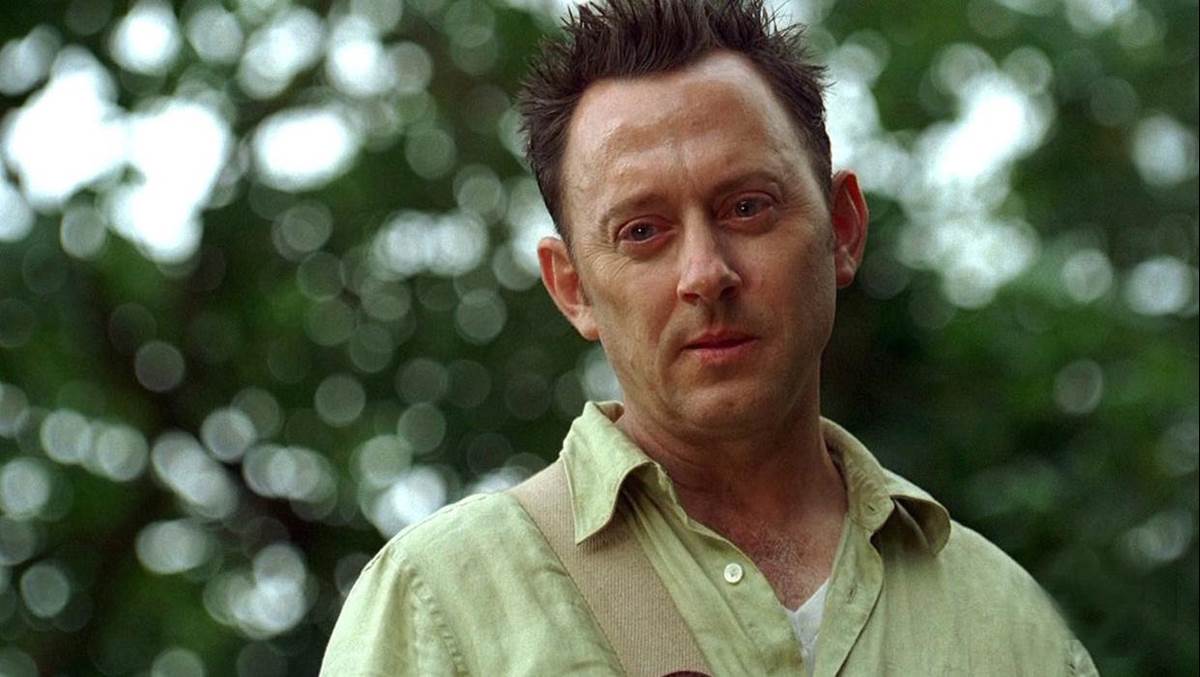 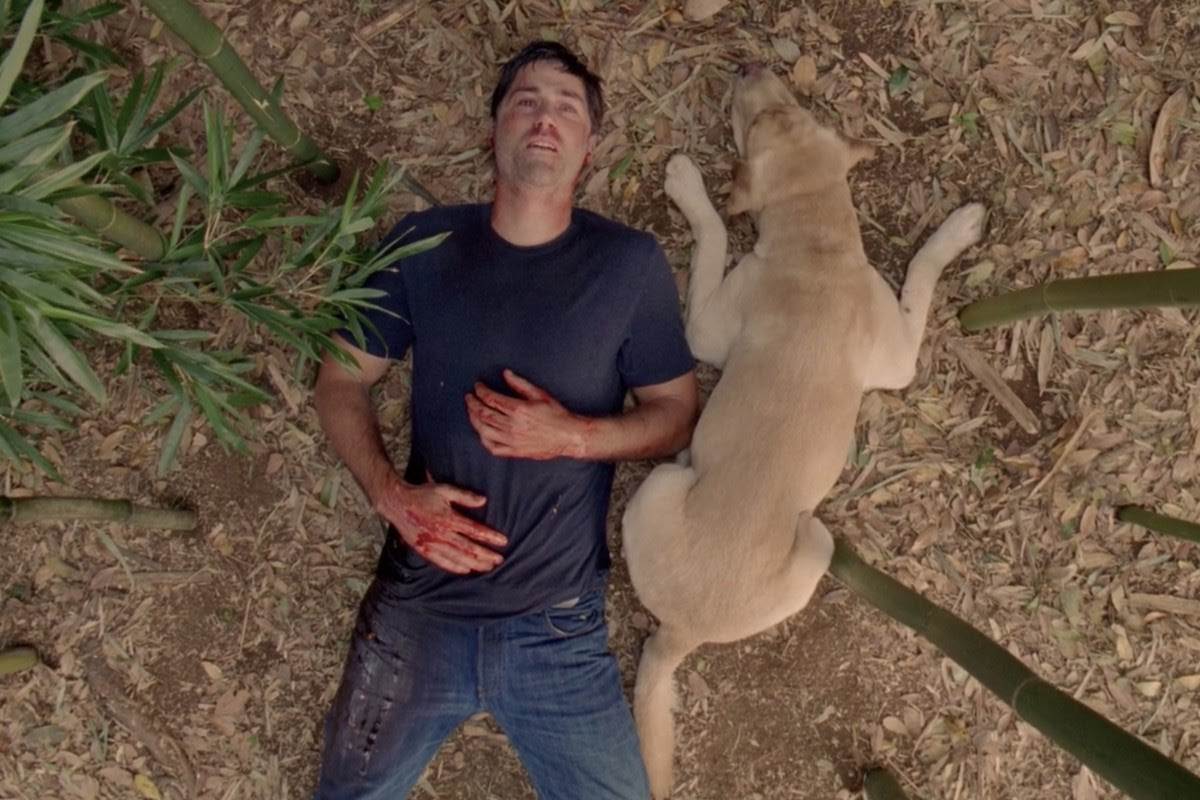