Musical Inspiration: A Recap of a Q&A With Kingdom Hearts Composer Yoko Shimomura

It was an informative night with a Q&A Session featuring Yoko Shimamura, composer of the soundtrack for the Kingdom Hearts video game series on a Facebook live stream. 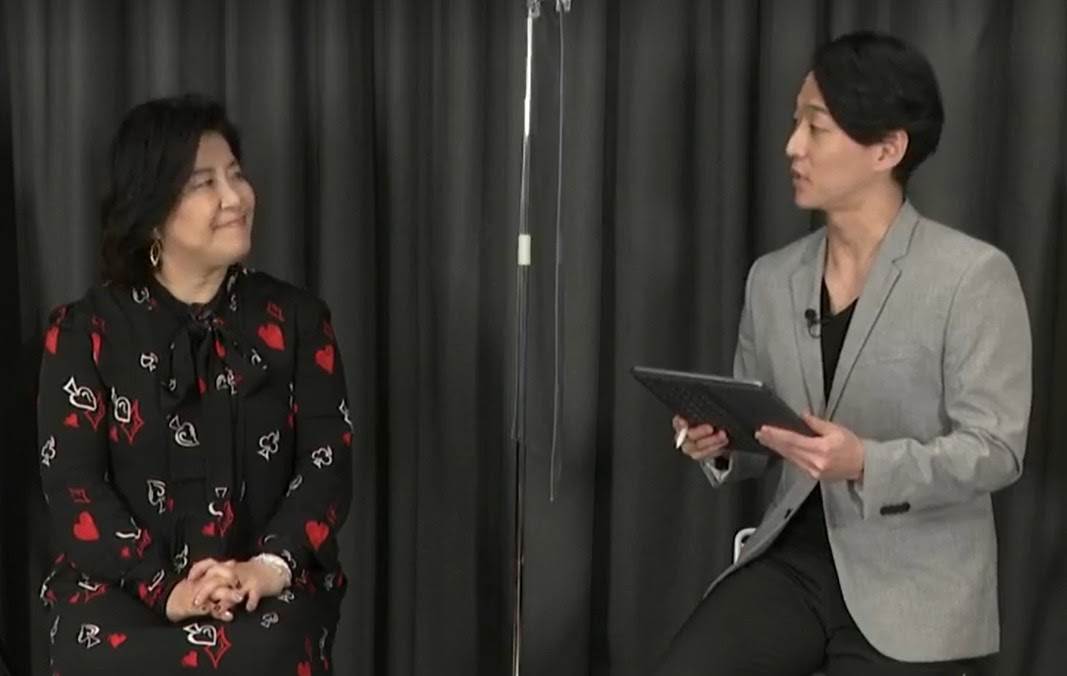 Promoting the digital release of the original soundtrack for Kingdom Hearts III, II.8, Union X [Cross], the game’s musical composer Yoko Shimamura sat down for a quick Q&A session and to play a few samples from the upcoming international digital release of the soundtrack. Questions were selected in advance from viewers from around the globe, but none were too deep to answer on this forum.

Shimamura said she has always had a love for music, but games had also become one of her main hobbies, so that’s why she ventured into a job where she can do both and became a composer for game music, noting she had always been inspired by Chopin and Rachmaninoff. 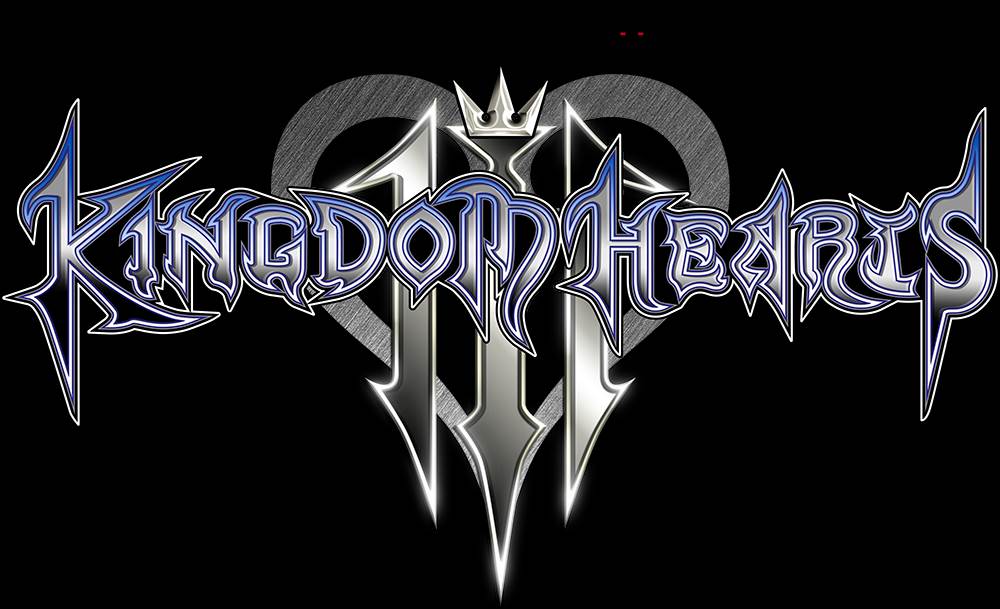 Venturing into the world of Kingdom Hearts proper, Shimamura says that if anyone had no experience with the Kingdom Hearts games and culture, she would play the game’s main theme, “Dearly Beloved” to introduce them to the music of the series. At this point, comments poured in from all over the world, expressing adoration for the tune, with many noting that it was, (or hoped to be) their wedding theme. She also stated that Riku is her favorite character from the game series, even though she loves all the characters.

Going back to “Dearly Beloved,” it has appeared across all the different games in the series, but Shimamura says that each game brings her different images in her head, so while she keeps the theme, she takes those images and translates them into the new versions of the theme for each different game. More than that, she also had to make music for worlds that already have established iconic Disney musical themes. Shimamura mentions her adoration for Disney films since she was small, but she says she doesn’t listen to the music too much otherwise the music will be too similar and she will be too influenced, so she tries to fill herself up with her own imagery and inspiration and then go to the imagery from Kingdom Hearts and then let the music flow out that way. 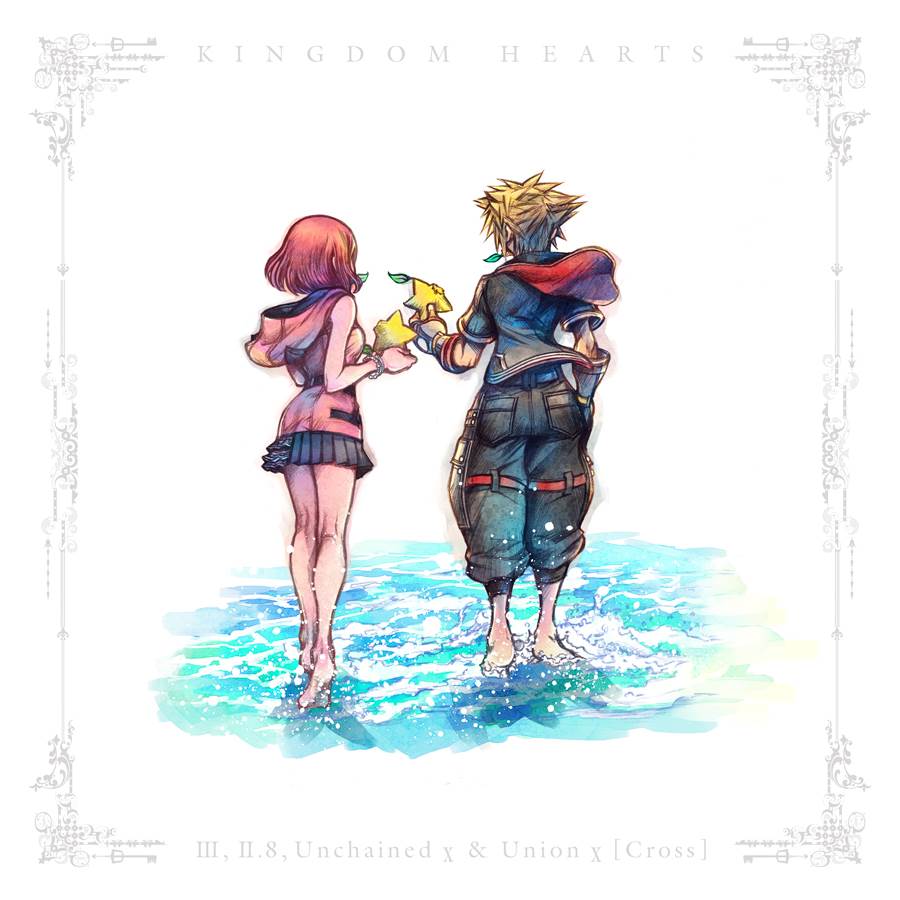 After the Q&A, Shimamura picked ten different tracks from the upcoming soundtrack release and had some comments for them. The ten songs she played were:

The iconic song, the song that is played behind the title screen, and currently the latest version of “Dearly Beloved”

“My image for Kingdom Hearts is bright and fun battle music, so that is why I chose ‘Toy Box Jam.”

“A fun song with a little bit of a comical touch, and you get the image of monsters kind of rattling and waggling bit by bit.”

At first, I thought I might have a hard time thinking of a tune because of the image of Frozen being so big, but once I started working on it it was pretty easy, I think I was able to put the image of ice and snow into the song.”

“This is a lonely tune, a melancholic tune with an image of heading towards the end.”

“A battle tune that is not so heavy and not so drastic but really conveys the feeling of moving towards the end. This is the nuance that I can’t explain with words, but I really like the feeling and the atmosphere that this tune is trying to express.”

“This is a new song for the download content, this is a very piano concerto-ish piece where I challenged myself.”

Wave of Darkness I

The session was closed out with comments from Shimamura regarding the release of the soundtrack, with Shimamura saying “Thank you very much for this opportunity. I have to apologize that I have kept you fans waiting after the release of the game itself, but it is very high in volume with a lot of songs, a lot of tunes not only from Kingdom Hearts III, but also from the download contens and also the numbers that did not become soundtrack are all included on this digital release. A lot of music means a lot of time for you to listen, but I sincerely hope you take your time to listen to my beloved music and also to spend time with my music and to find your favorite song from this soundtrack. Thank you very, very much.

The soundtrack is available now for preorder here, and Kingdom Hearts: Melody of Magic is set to debut November 13th and is also available for pre-order.