Disney+ subscribers who are also fans of incredibly cool-looking puppets, fun celebrity guests, and (mostly) family-friendly irreverent humor will have something to cheer about in the new year, as The Jim Henson Company’s alien talk show Earth to Ned is returning with ten additional episodes– which were produced pre-pandemic alongside the initial batch that premiered back in September.

I had the opportunity to screen four of the series’ upcoming installments earlier this week, and I can happily report that Earth to Ned retains the same off-kilter zaniness mixed with state-of-the-art puppetry that makes the show so uniquely appealing to Jim Henson devotees.

Produced by the late company founder’s son Brian Henson (director of The Muppet Christmas Carol) and starring voice actor Paul Rugg (Animaniacs) as the title character, Earth to Ned is a largely improvised talk show hosted by the multi-limbed commander of an alien vessel sent to our planet to destroy it– though Ned often has second thoughts about this mission. Accompanying the host as sidekick is the show-stealing Cornelius (Michael Oosterom of The Curious Creations of Christine McConnell), who chimes in with witty comments during interviews and gets beamed to the surface to discover more about human culture– think Uncle Traveling Matt from Fraggle Rock, but somehow even more clueless. Joining Ned and Cornelius once again are the CLODs (Cloned Living Organisms of Destruction): tiny, fuzzy critters who help in acting out sketches and being general cannon fodder for throwaway gags and physical interaction with the guests. And speaking of the guests, this second collection of Earth to Ned episodes boasts Disney mainstays like Ginnifer Goodwin (Zootopia, Once Upon a Time), Alan Tudyk (Frozen, Rogue One: A Star Wars Story), and Yvette Nicole Brown (Lady and the Tramp, Avengers: Endgame), but my favorites from the new episodes I watched were magicians Penn & Teller (Fantasia 2000, Muppets Tonight), who show up to demonstrate the classic cup-and-balls routine for Ned and then discuss the ins-and-outs of conspiracy theories. There are also meditations on dreams, award shows, the 90s, love, and a season finale that threatens the long-awaited arrival of Ned’s absentee father, who also happens to be the controlling and feared admiral of the galactic fleet. 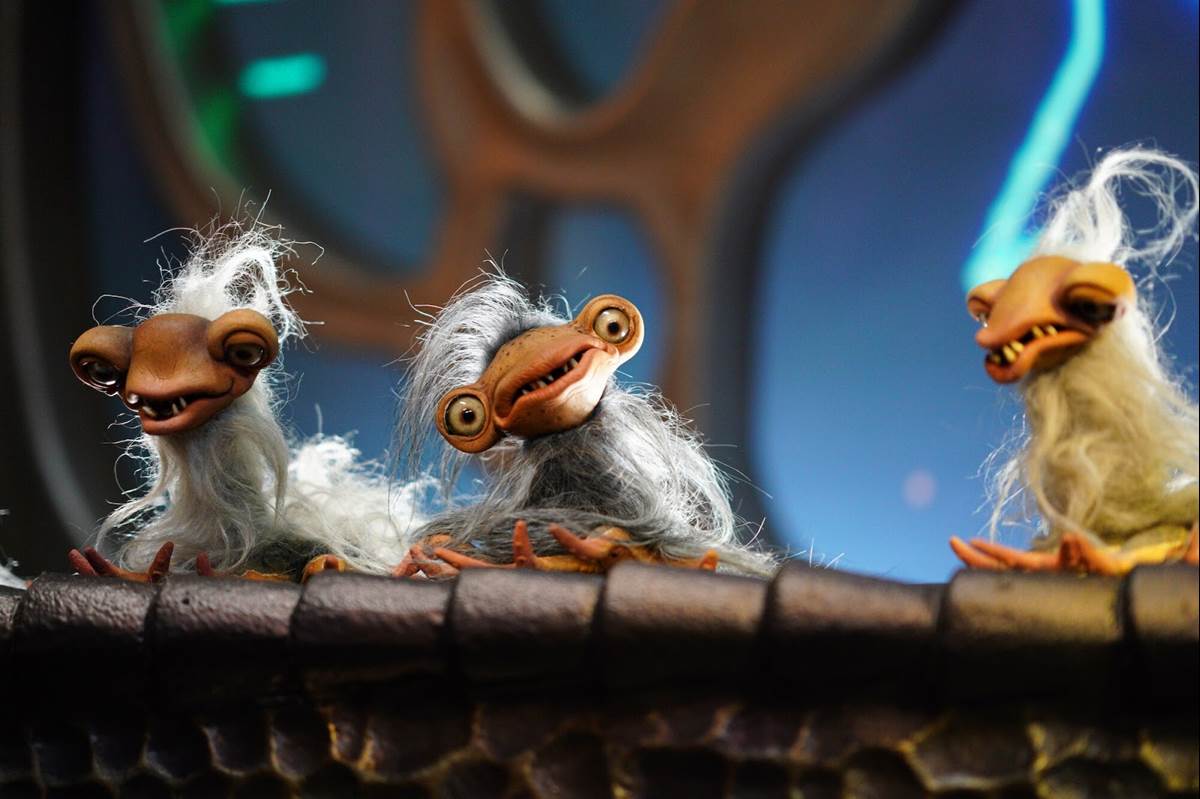 Will our gang of alien misfits learn enough about Earth to help them decide not to participate in its annihilation? It doesn’t really matter, because what we the audience members are really tuning in for is to check out those sweet puppets and occasionally laugh out loud at the interplay between the characters and their newfound human friends. I think in this second go-round, Earth to Ned once again strikes a near-perfect balance between tongue-in-cheek wackiness and genuine heart, living up to the legacy established decades ago by Jim Henson and continuing to this day via the company he established and the puppeteers he mentored and inspired. 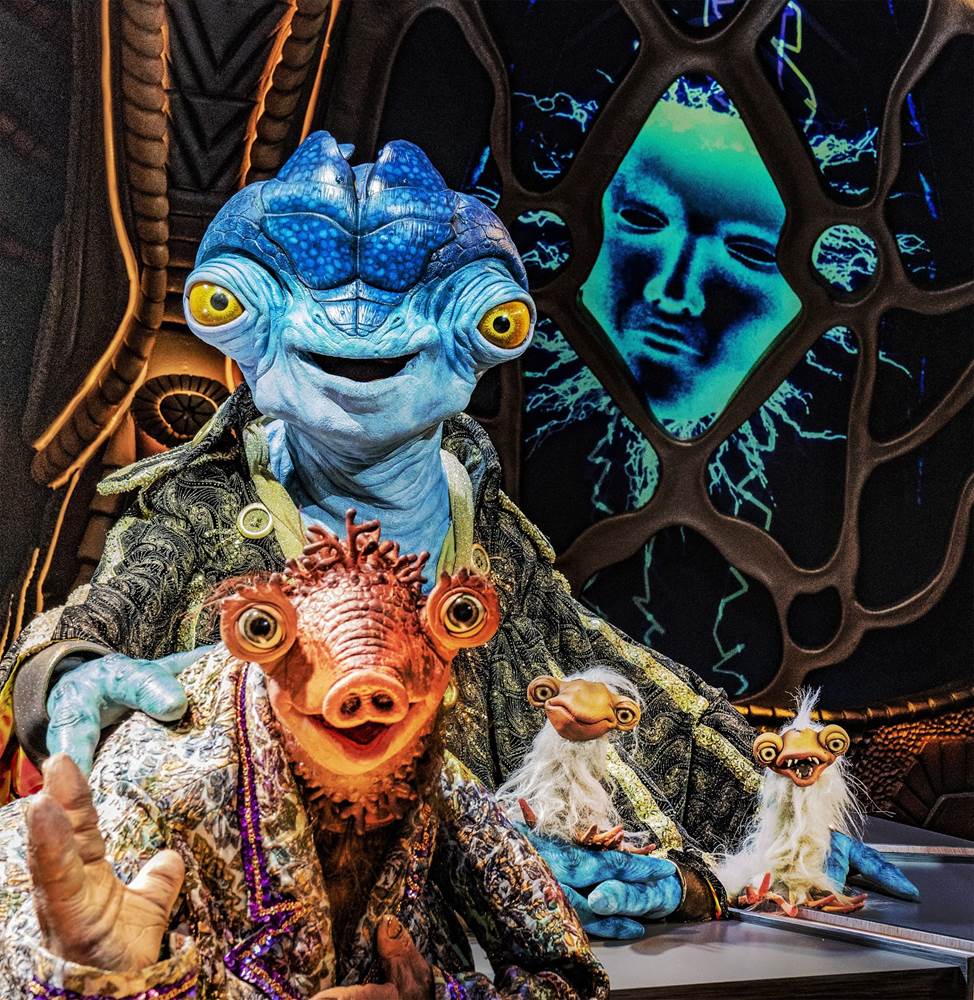