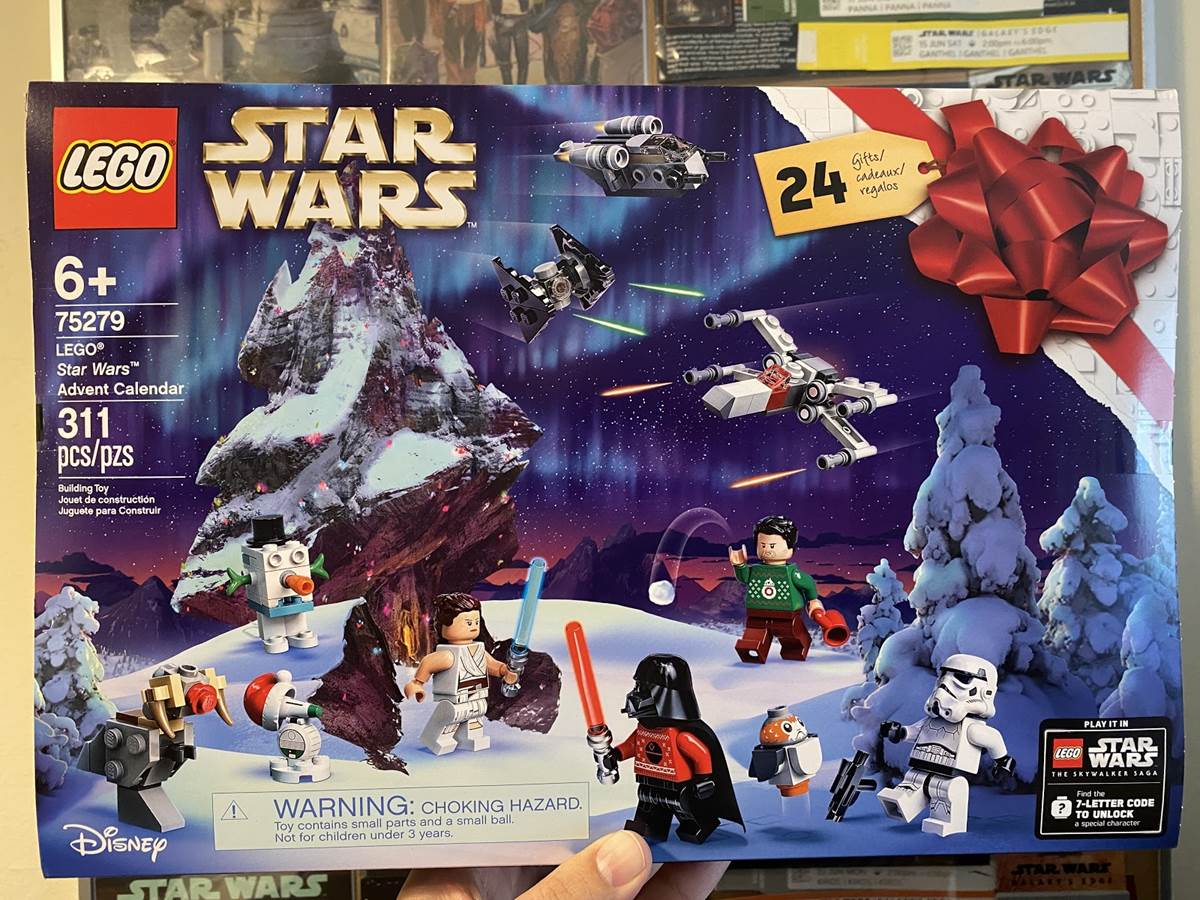 The 2020 holiday season has come and gone, but that doesn’t mean we can’t look back on it fondly and recall some of our favorite memories of gifts and moments with friends and family.

Speaking of gifts, over on the Laughing Place Twitter feed I spent 24 days of December showing off each brick-based item that came packaged in LEGO’s 2020 Star Wars Advent Calendar. And in the post below, I’ll recap each build or minifigure along with my thoughts on these yuletide-themed Star Wars holiday goodies. 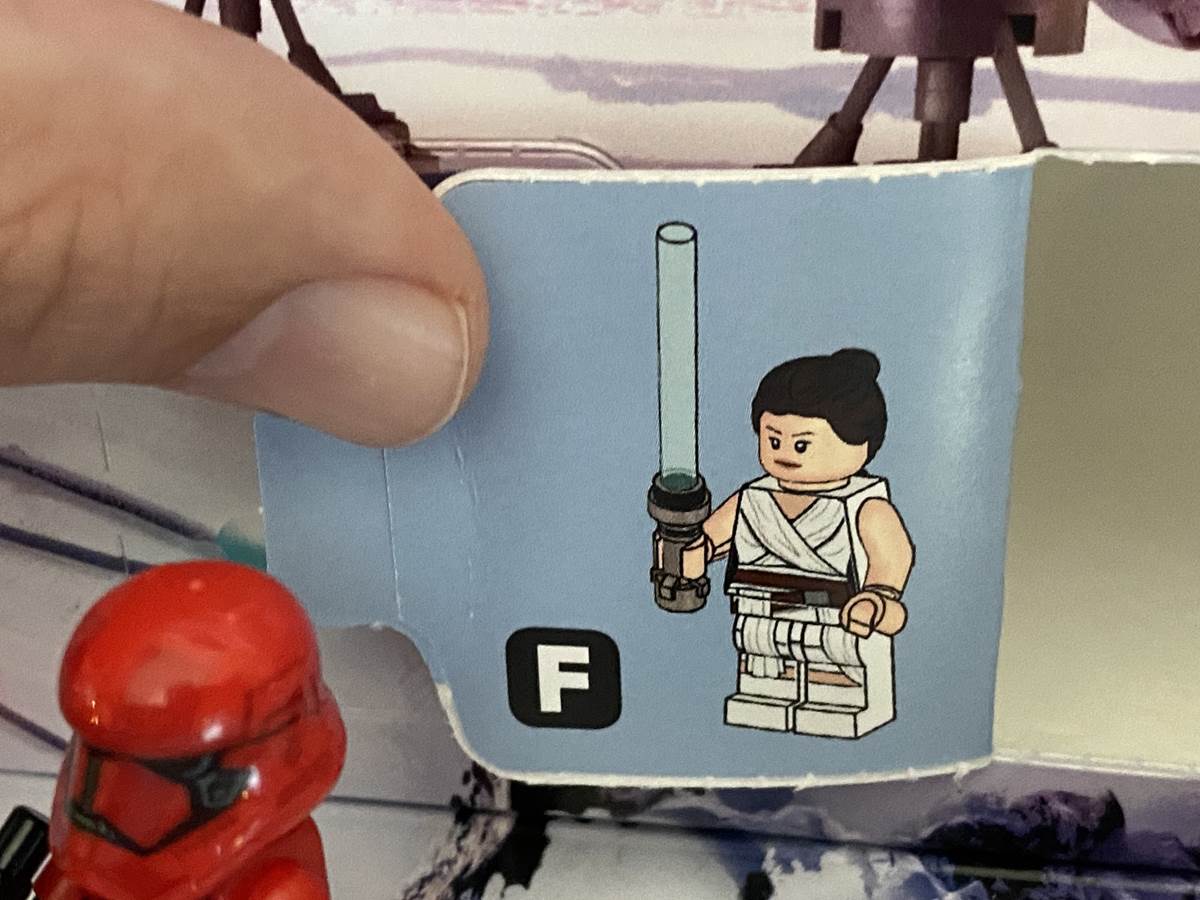 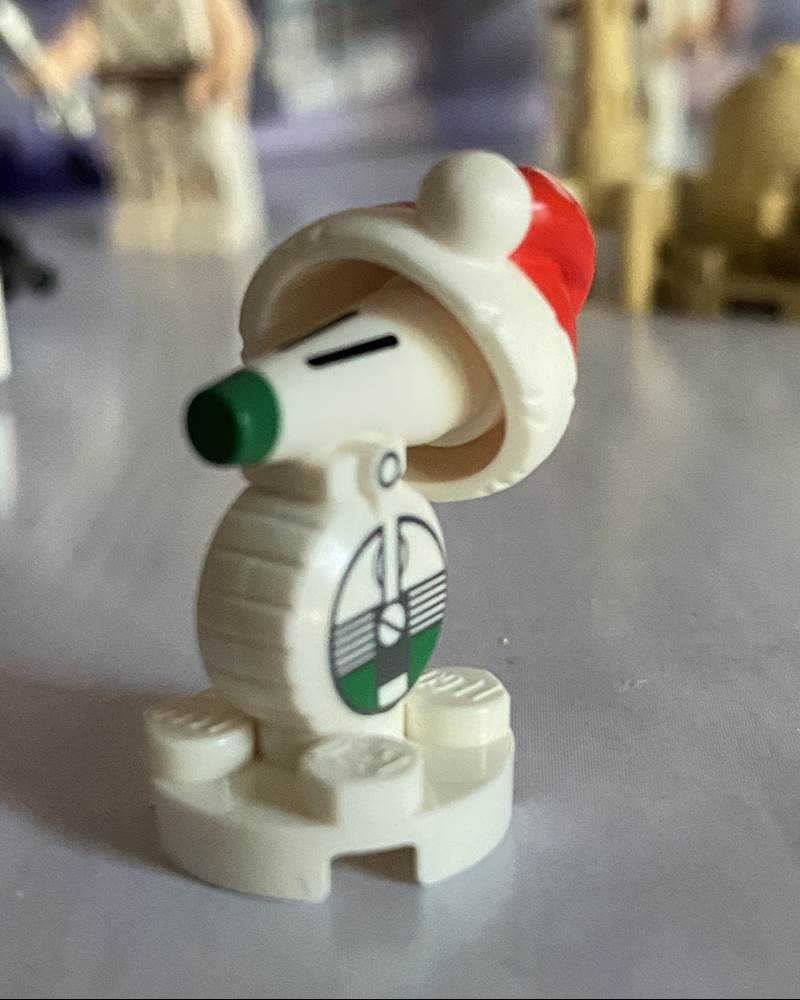 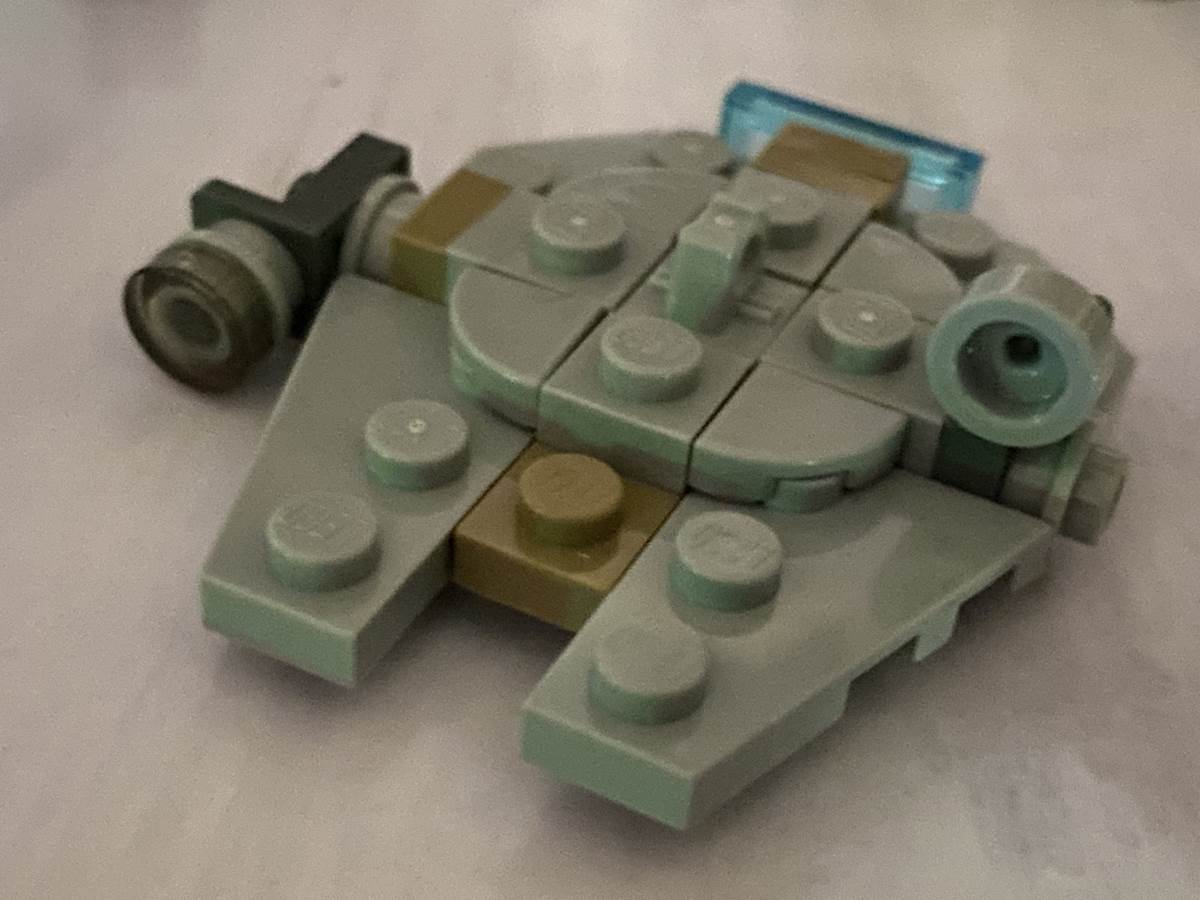 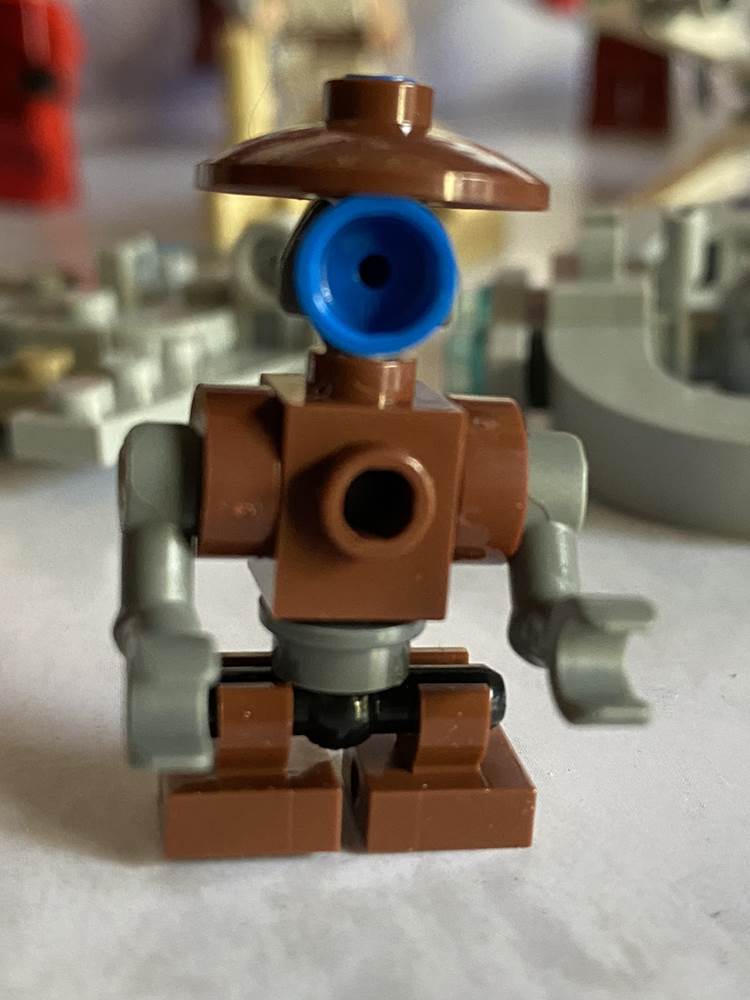 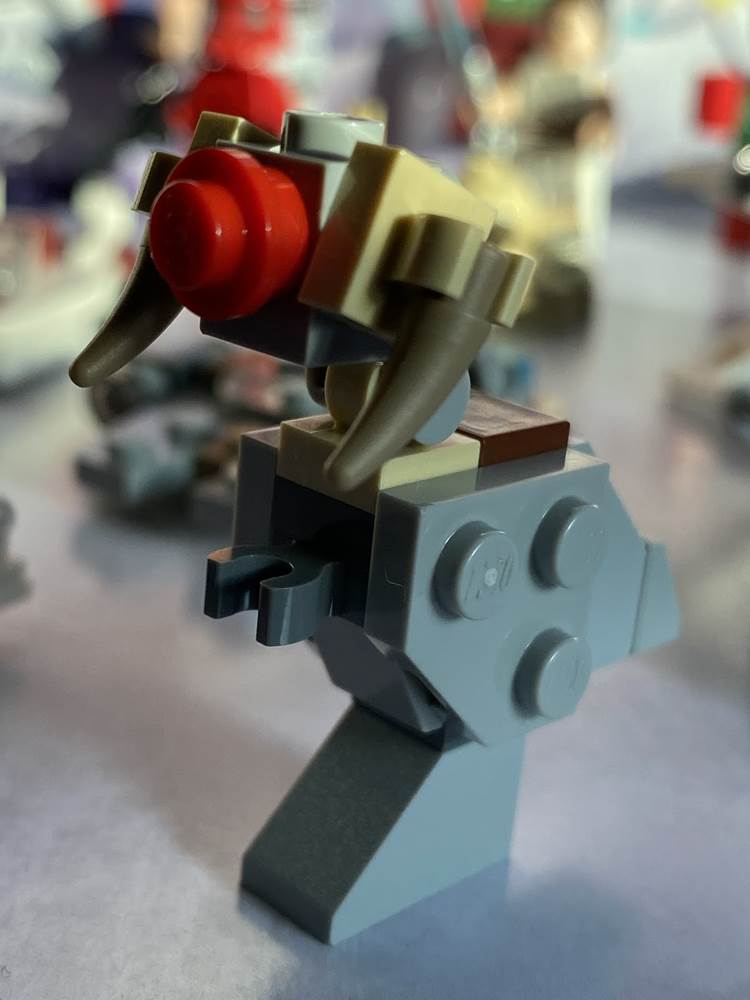 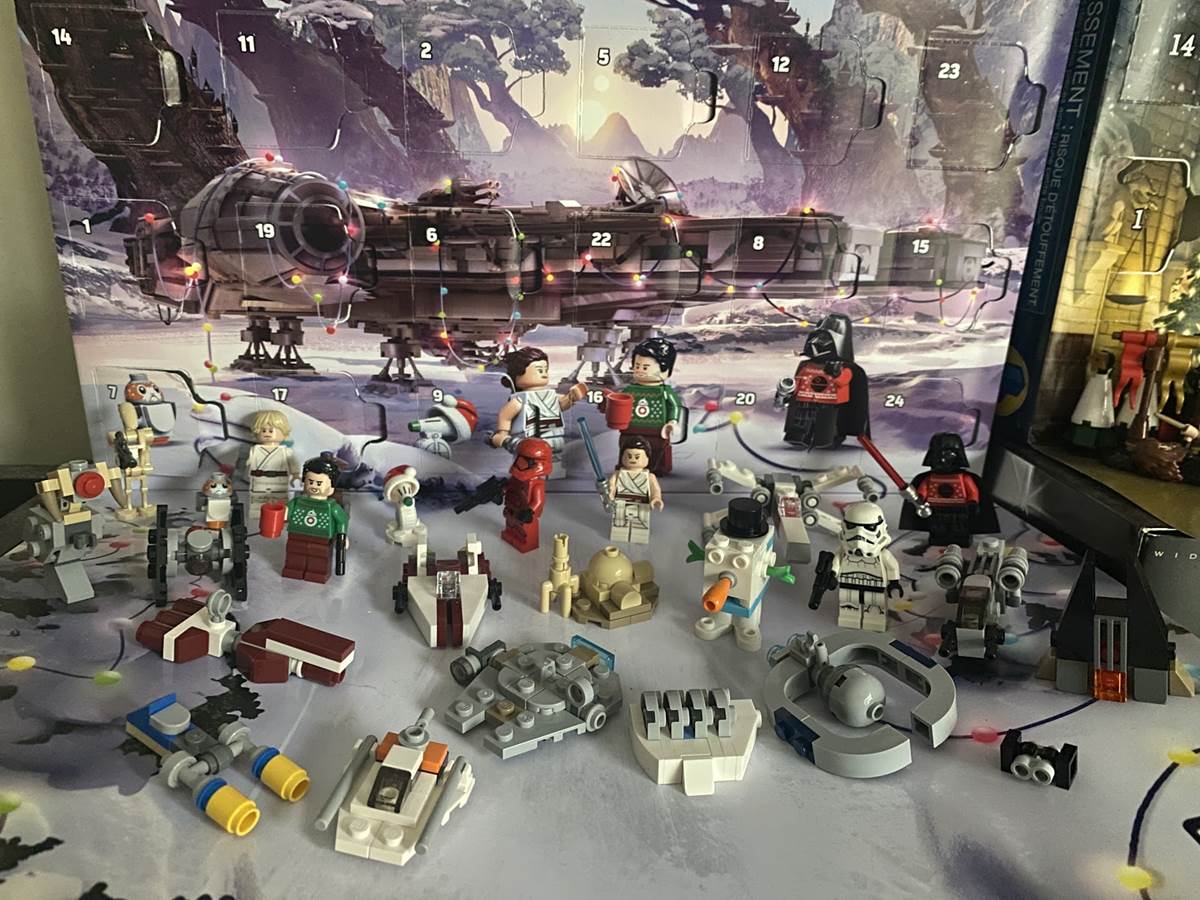 The 2020 LEGO Star Wars Advent Calendar is currently sold out on LEGO’s shop-at-home website, but I’d recommend picking it up from secondary retailers if you like enough of what you see above to make the price worth it. And of course I’m sure they’re planning another one for 2021, so stay tuned!