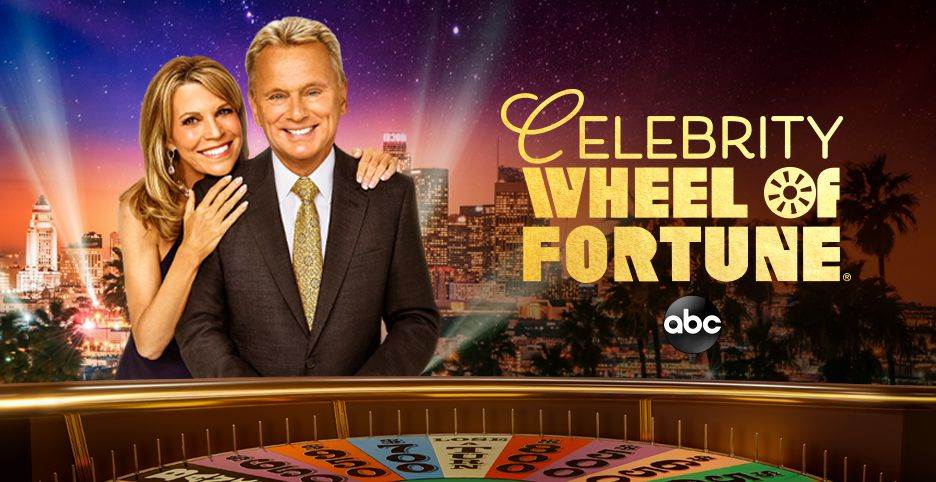 America’s game, Wheel of Fortune, makes its ABC primetime debut on January 7th with Celebrity Wheel of Fortune. In an hour-long timeslot, each episode contains three celebrities playing for charity through two games to double the show’s length. Like the syndicated game show itself, the celebrity edition is television comfort food, a familiar and charming experience that takes you back to seemingly simpler times.

Pat Sajack is still the host and Vana White is still his stylish assistant. Celebrity Wheel of Fortune makes surprisingly few modifications to how the game is played, compared to other shows like Celebrity Who Wants to Be a Millionaire and Celebrity Family Feud. The puzzles seem to be the same in terms of challenge, but what is different is the lack of a studio audience and more opportunities to earn big bucks, all in the name of helping a charity of each celebrities’ choice. Picking up a $1 million piece from the wheel doesn’t mean they get that much money for their charity, they still have to play the final round and draw that card to win it. But the game does throw a lot of opportunities at the celebrity players to earn more for their charity.

The premiere episode features Leslie Jones (Supermarket Sweep), Chandra Wilson (Grey’s Anatomy) and skateboard legend Tony Hawk. Each is playing for a different foodbank and just for participating, they will earn at least $30,000 for the charity they chose. But with four $1 million opportunities on the wheel, there are two possible $1 million winners each episode. These basically replace the branded items that could be there, such as vacations by a specific hotel chain or a specific type of car. 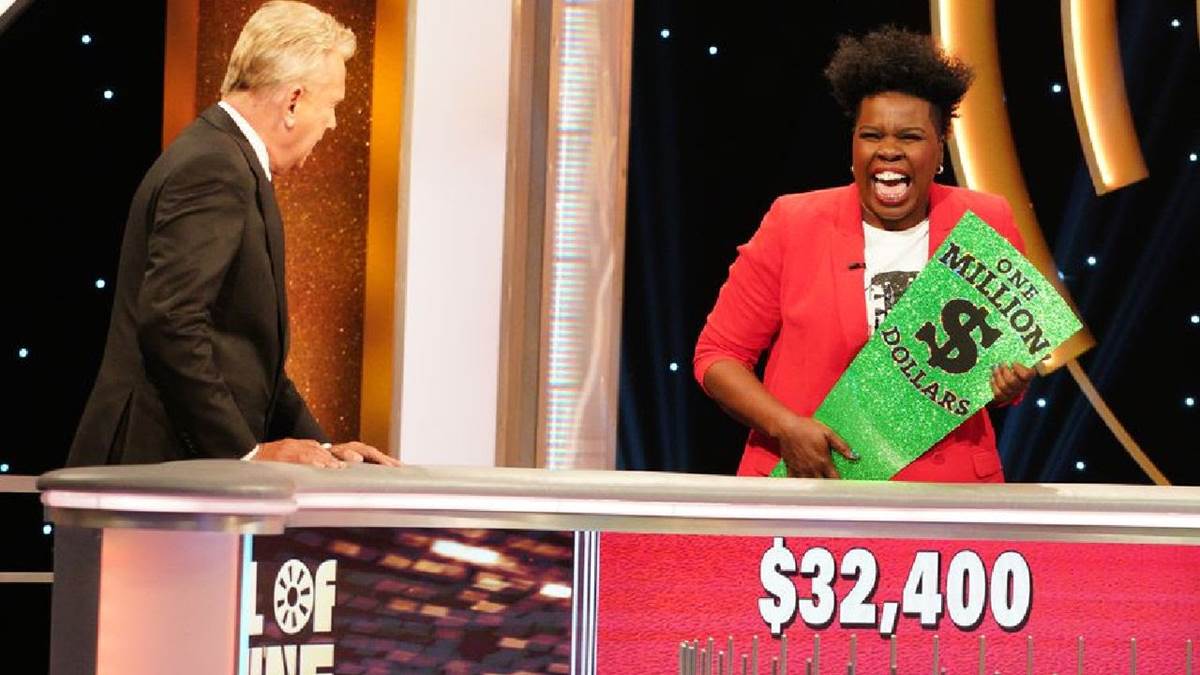 I was already a big fan of Leslie Jones before Supermarket Sweep, but her energy on that show has made her one of my favorite game show hosts as well. Seeing her get to play a game is a lot of fun and she’s clearly a big fan of Wheel of Fortune. She gets so wrapped up in the game that watching her play is an absolute thrill and if they transformed the show into “Leslie Jones Plays Wheel of Fortune,” I would binge watch that.

Celebrity Wheel of Fortune is the show you know and love already, just in primetime and with larger-than-life personalities playing the game. You can expect to see a lot of ABC stars of the past and present playing through the show, but they really don’t push the celebrities' credits as much as you’d expect. With charitable contributions as the end goal, the show does a lot of good while delivering a game show that’s familiar and fun to watch.

I give Celebrity Wheel of Fortune 4 out of 5 golden wheel spinning grippers.