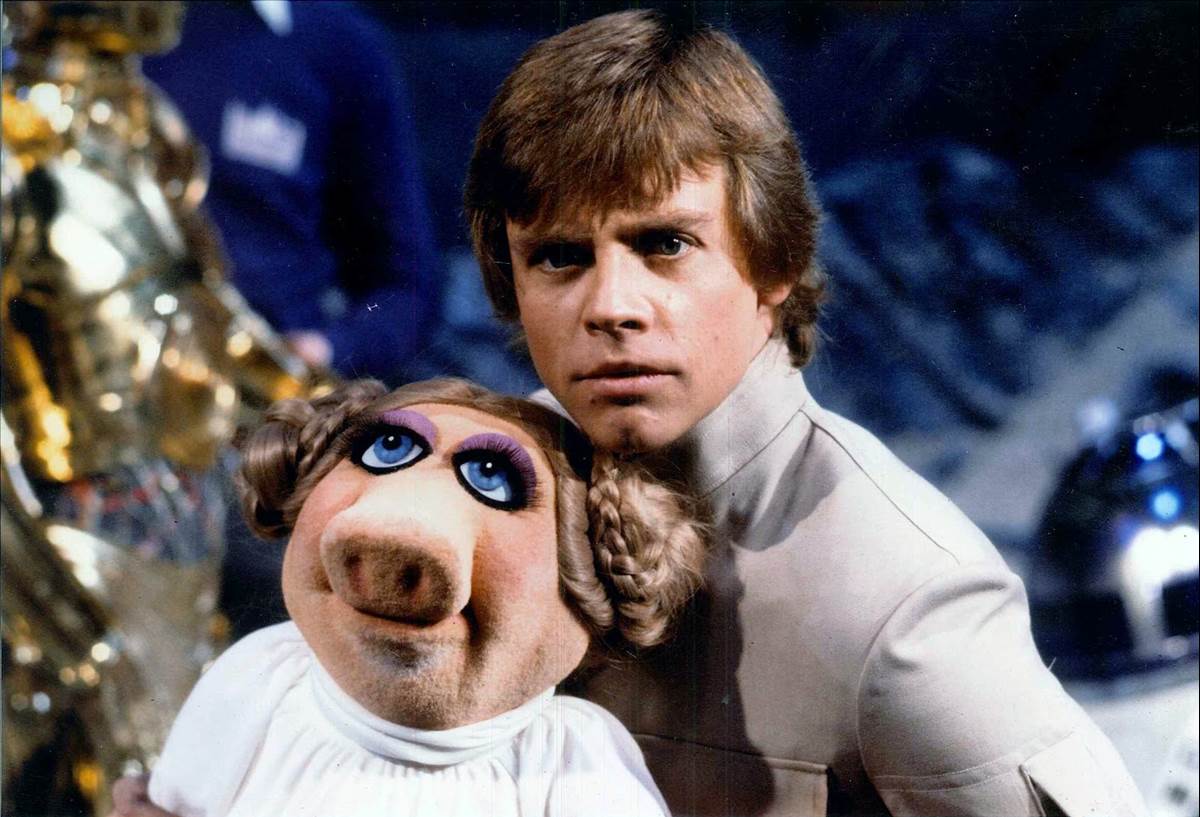 With the wonderful news this morning of Jim Henson’s classic The Muppet Show arriving in its entirety on Disney+ next month, I’ve decided to put together a quick list of my favorite episodes (I chose one from each of the five seasons) for enthusiastic Muppet fans to check out when the show drops on the streaming service February 19.

The horror-movie icon popped up in The Muppet Show’s first-season finale to spook all our favorite felt friends. Fun fact: this is the first episode of the show in which all of the sketches revolve around a common theme. It also marks the debut of one of my absolute favorite Muppets– Uncle Deadly!

The late 70s saw Martin’s fame skyrocket due to his legendary standup performances, and he brought his banjo prowess and comedy chops to The Muppet Show in one of the all-time best episodes, predating his starring role in The Jerk. Maybe not-so-fun fact: this episode aired exactly two years before I was born.

Belafonte’s performance of “Turn the World Around” remains one of the most haunting and touching moments in Muppet history, to the point where he reprised the song at Jim Henson’s memorial service in 1990. We also get a fantastic Muppet rendition of “Day-O (The Banana Boat Song)” and a drum battle between Harry and Animal. How can you go wrong?

“The Stars of Star Wars” arrive on The Muppet Show set with Luke Skywalker bringing his multi-talented “cousin” Mark Hamill along for the ride. This may be the most well-remembered episode of the series due to its tie-in with the beloved space-opera franchise, but it earns its reputation by being incredibly fun and featuring additional guest appearances by Chewbacca, C-3PO, and R2-D2. Fun fact: Hamill and Yoda / Miss Piggy / Fozzie Bear performer Frank Oz filmed The Empire Strikes Back together at the U.K.’s Elstree Studios, where The Muppet Show was also shot. This episode aired less than three months before Empire was released into theaters.

Are you going to Scarborough Fair? Rhymin’ Simon stops by to perform a number of his famous songs with the Muppets in this toe-tapping episode from the show’s final season. Plus, Gonzo and the chickens sing “El Condor Pasa” with the wrong lyrics: “You write ‘em your way, I’ll write ‘em mine!”

All five seasons of The Muppet Show will arrive on Disney+ one month from today: Friday, February 19, 2021.