Marvel fans have been watching WandaVision on Disney+ like hawks, scanning for every last detail to try and predict what big surprise might be coming next. While there are a lot of theories out there, the most popular one seems to involve a certain demonic villain known as Mephisto. And to be honest, the evidence is really starting to pile up for that theory. 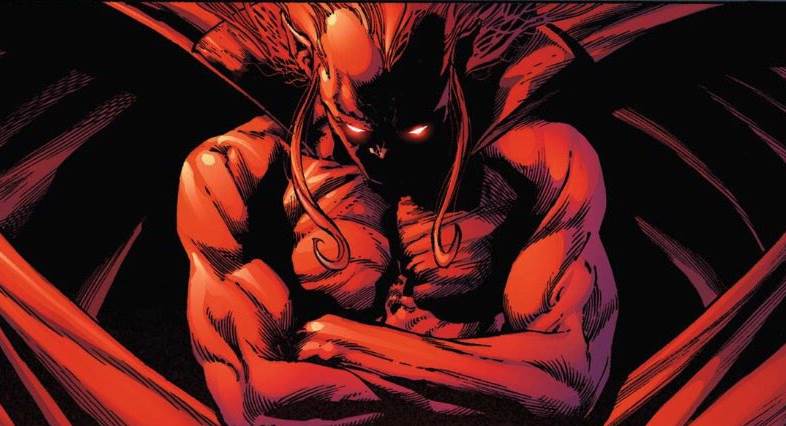 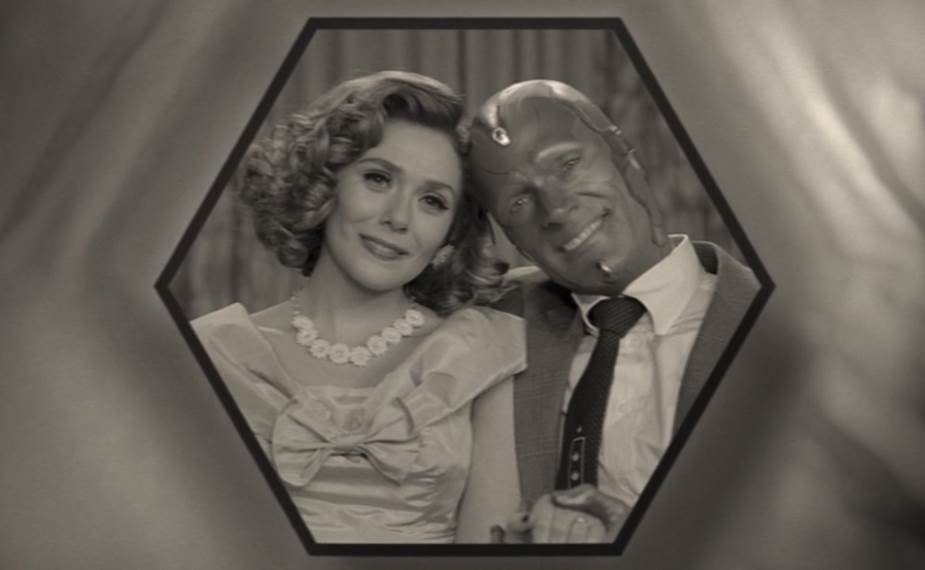 Probably the most obvious sign to spot is the overwhelming presence of hexagons in this show. Of course, those are addressed and even led to the name of the sitcom world, which we now refer to as “the hex.” While these may not seem like a connection to Mephisto on the surface, let’s not forget this character is a demon. The fact that hexagons have six sides might just be hinting at something sinister lurking in the shadows.

“Devil’s in the details” 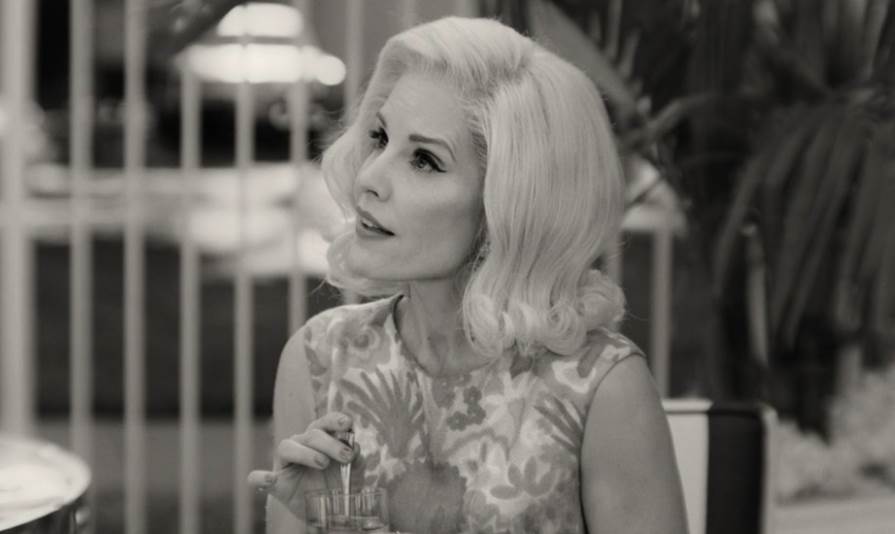 Back in the second episode, when Wanda first meets Dottie, there are a couple of lines that hint at there being some sort of demonic presence in the town of Westview. First, Agnes makes it a point to let Wanda know that Dottie is “the key to everything” in the town. Of course, Agnes just means Dottie is helpful in breaking into certain social circles but perhaps there is a little more to that as well.

To take things further, when Dottie tells Bev “the devil’s in the details,” Agnes leans over to Wanda and says “that’s not the only place he is.” Given the reaction from the studio audience, this can of course be written off as a joke, but it seems too on the nose to not be something more. It seems in this episode like Agnes is trying to hint that Dottie just might be Mephisto in disguise. 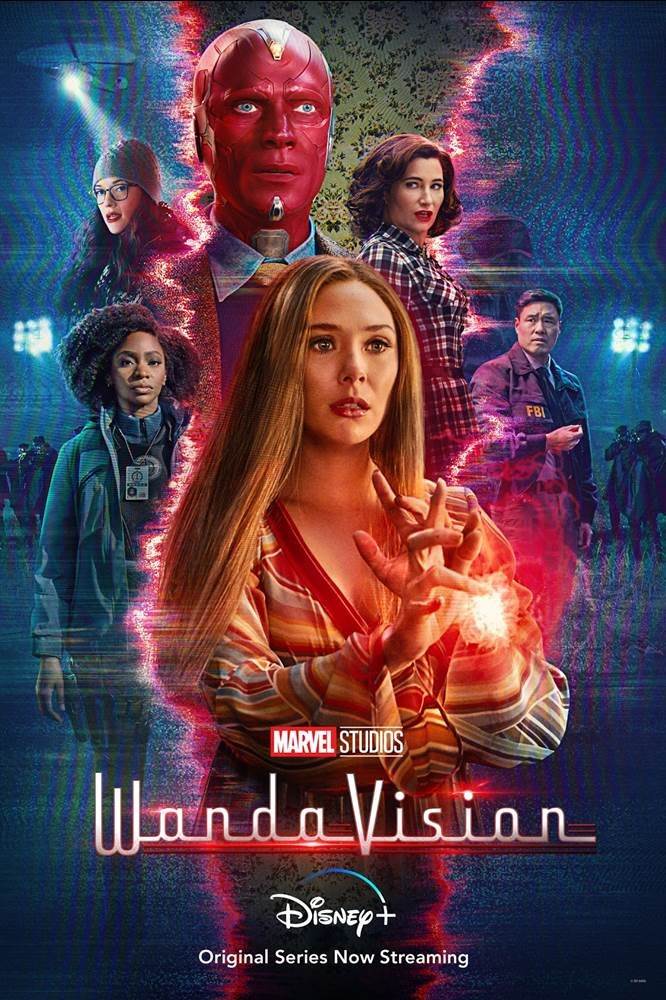 Between the releases of the fourth and fifth episodes, Marvel shared a mid-season trailer and key art for WandaVision. The poster showcased the split between the hex and the real world, with characters on both sides. However, there is an interesting little detail tucked between Agnes and Vision, in the wallpaper behind them. While the pattern on the wall appears to be bouquets of flowers, this particular bunch seems to form a demonic face of some kind. It may just be flowers, but it does bare a striking resemblance to Mephisto. 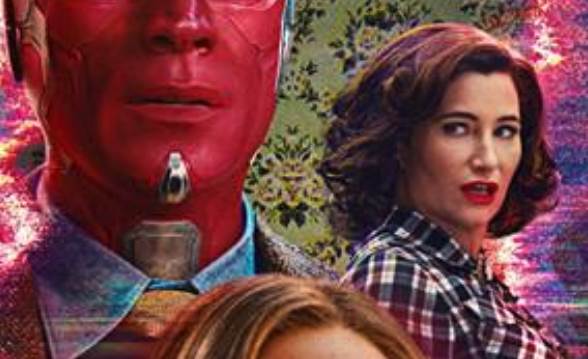 In “All-New Halloween Spooktacular,” Wanda and Pietro take Billy and Tommy trick-or-treating. As the boys run off for candy, Pietro calls out for them to “unleash hell, demon spawn.” In Marvel Comics, the twins are magically created by Wanda from pieces of Mephisto’s soul and are later reabsorbed by the demon. In this case, they are quite literally “demon spawn.”

Knowing now that Pietro isn’t exactly who we thought he was, perhaps he let some information slip here. It seems possible their faux uncle might just have some connections of his own to Mephisto.

A fly in the ointment 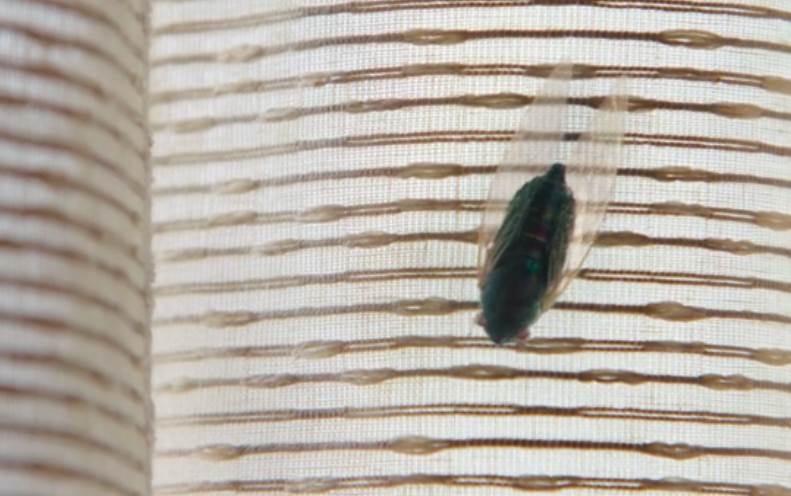 In the most recent episode, “Breaking the Fourth Wall,” Wanda notices a few things before heading to the basement to discover that Agnes has really been Agatha Harkness all along. One of those things she notices is a bug on the curtains. It appears to perhaps be a cicada, but it seems possible this is a nod to Mephisto’s first physical form: a fly.

In “Avengers #18,” which was released late last year, it was revealed that Mephisto watched a diseased Celestial die on the newly formed Earth while he was taking the form of a fly. In that same issue, he goes on to take the shape of other animals as well. Perhaps he has been hiding in plain sight in WandaVision, as we have seen plenty of animals throughout the series. The lobster, the stork and who knows what else could have actually been this demon taking on another form. 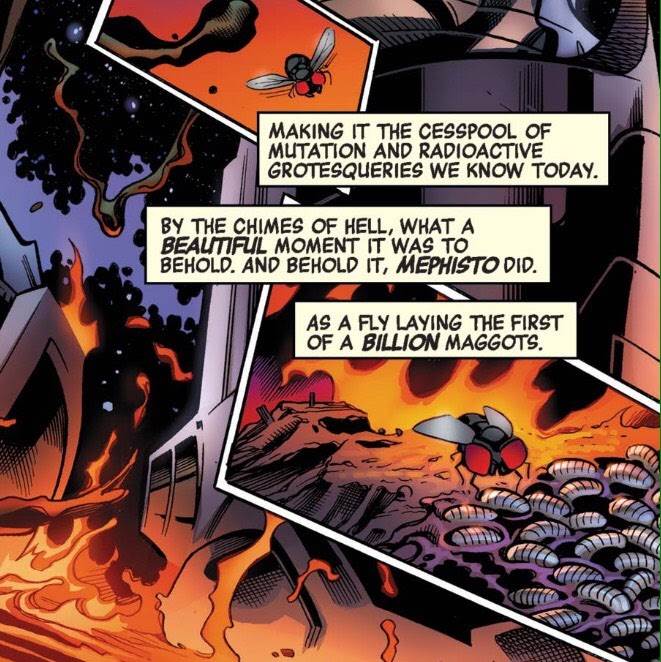 A face in the wall 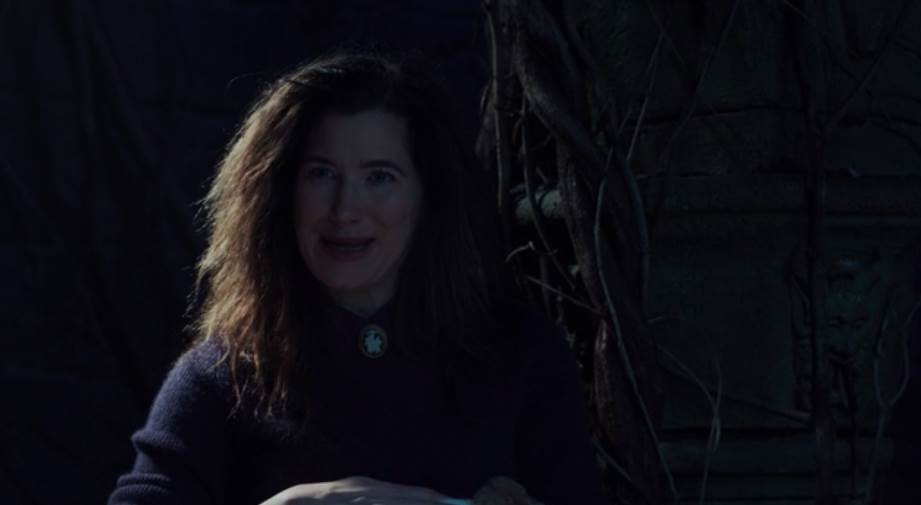 Just minutes later, Wanda happens upon Agatha’s secret basement and learns her neighbor’s true nature. As Agatha delivers the news, just before her incredible song, we can see a detail on the wall. If you look at the column just to the right of the witch, you can see a face that resembles that of Mephisto. Even while we are getting the reveal of this villain, Marvel is still teasing the arrival of a much bigger evil.

What do you think? Is Mephisto lurking in the shadows?