“Star Wars: The Bad Batch” Animated Series to Premiere May 4th On Disney+ with Second Episode That Friday

Tags: Disney Plus, Lucasfilm, May The 4th Be With You, Star Wars, Star Wars: The Bad Batch 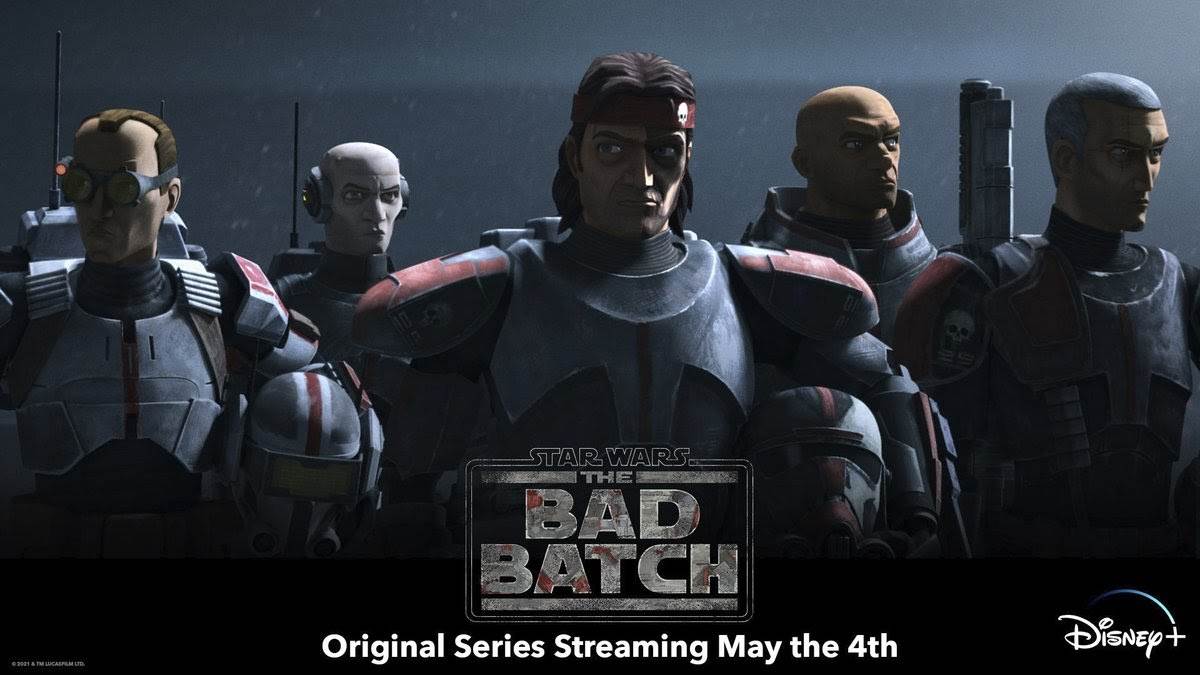 Fans of Clone Force 99 got some good news this morning with the official announcement of the premiere date for the highly anticipated Lucasfilm animated series Star Wars: The Bad Batch, among other dates Disney revealed for its popular streaming service Disney+.

Star Wars: The Bad Batch will officially debut on Star Wars Day this year– Tuesday, May the 4th (as in “May the 4th Be with You”) with its second episode coming just three days later on Friday, May 7th. In the sizzle reel below– which was released in December of last year to promote the upcoming show– fans got a first look at the further adventures of clones Hunter, Crosshair, Wrecker, and Tech. 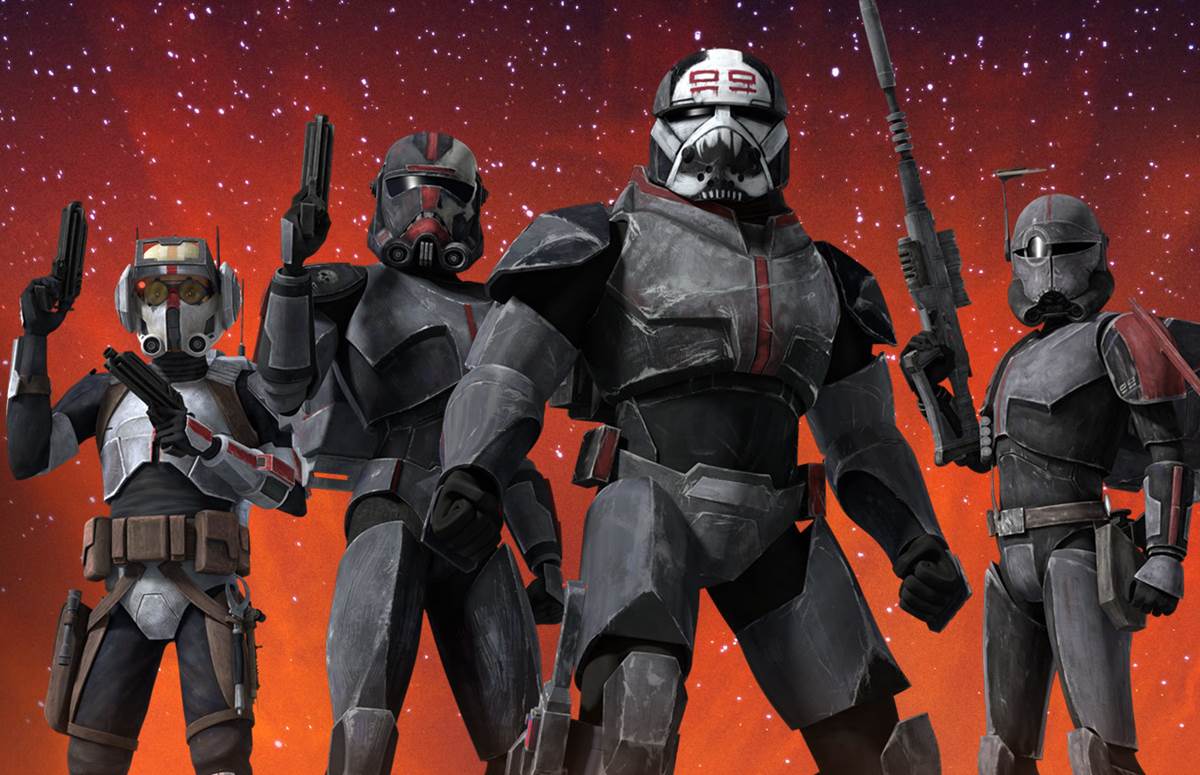