Were Aretha Franklin still alive, March 25th would have been her 79th birthday. Her life and career is celebrated in Genius: Aretha, an eight-part television event from National Geographic that premieres March 21st with double-episodes each night through the 24th. With each episode premiering on Hulu the next day, that means fans can celebrate the soul legend’s 79th birthday by getting to know her better through the first ever authorized scripted series about her life. 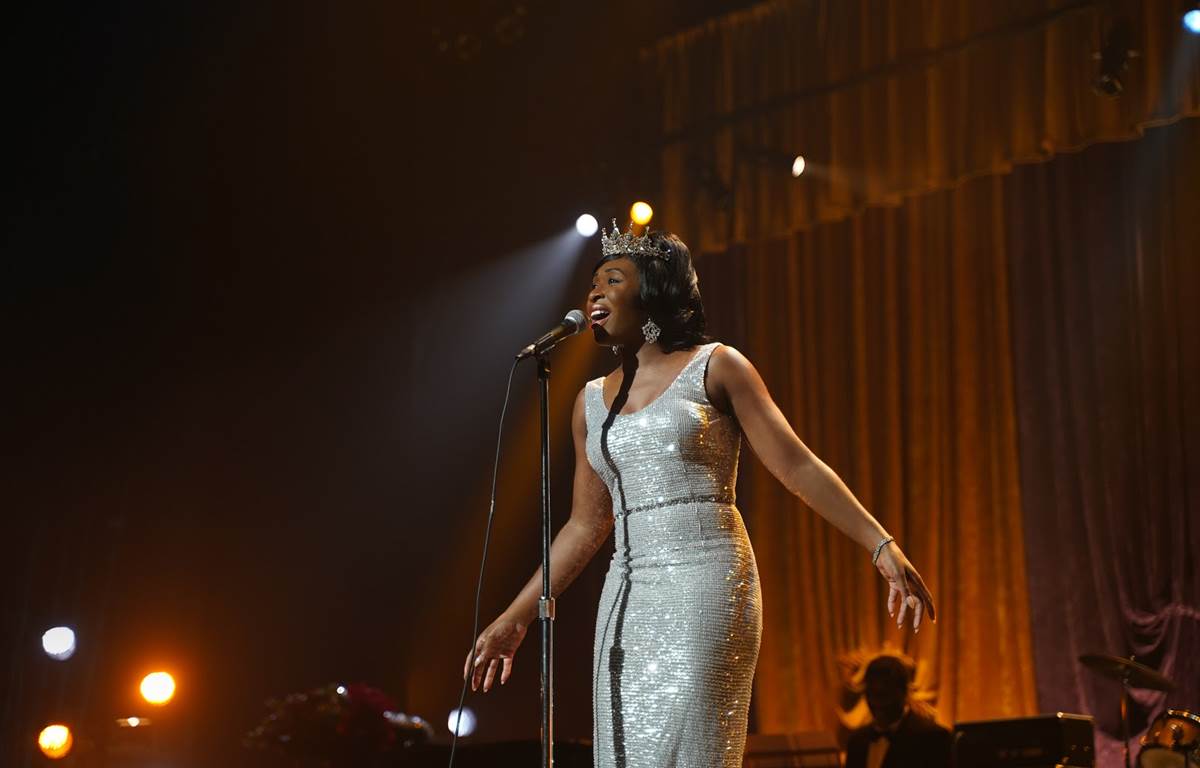 Framed around a concert in Chicago in 1967 wherein Aretha Franklin was surprised by being crowned the Queen of Soul, the premiere episode flashes back to several moments in the singer’s life leading up to that achievement. It introduces viewers to several key players in the series including her father C.L. Franklin (Courtney B. Vance, The People V. O.J. Simpson: American Crime Story), her husband Ted White (Malcolm Barrett, Timeless), and music producer Jerry Wexler (David Cross, Arrested Development). Each episode is titled after one of Aretha Franklin’s hit songs and this one is called “Respect,” an appropriate theme as it primarily surrounds a turning point in her life and career during which she stood her ground.

This season of the anthology series Genius depicts a musical prodigy whose understanding of the affect composition and arrangement can have on a listener was profound. Famous for not reading sheet music, the premiere showcases moments of her incredible ability to convey what she wanted from other musicians without having the same level of professional training. And it connects some of the most emotional moments of her life to some of the most career defining creative choices she made. 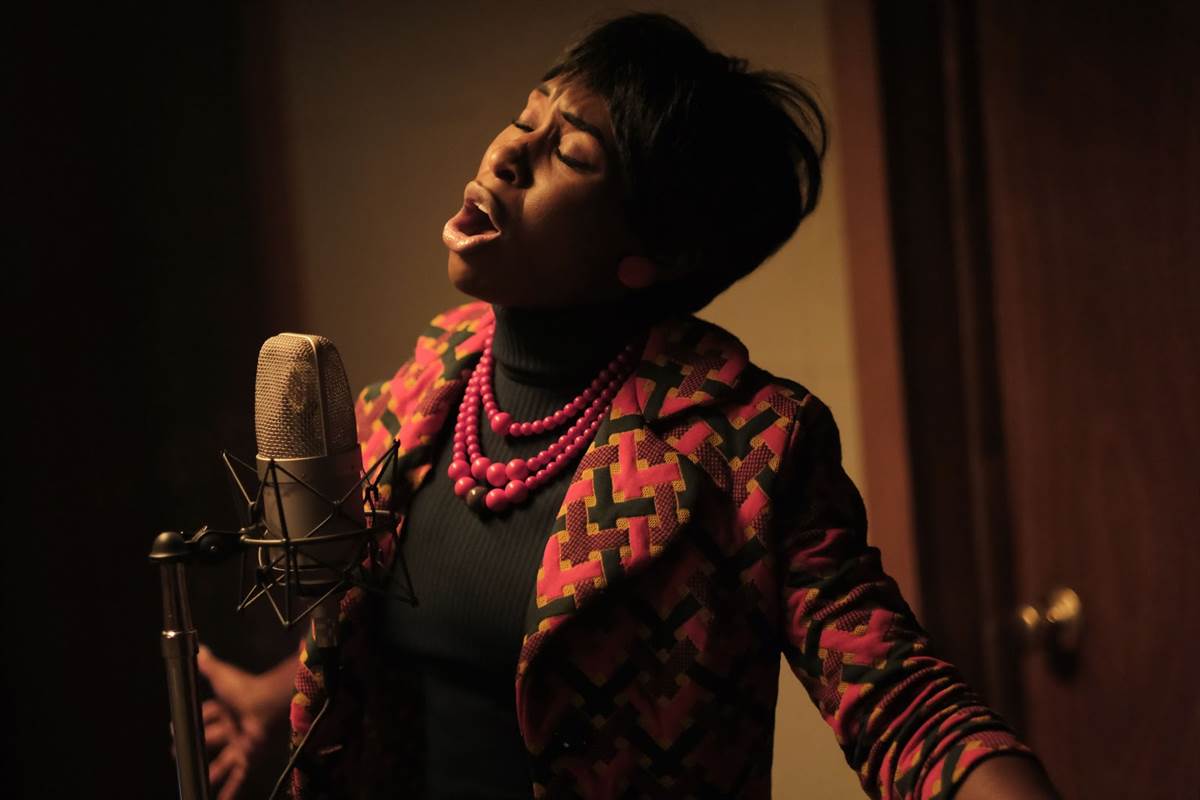 Cynthia Erivo (Harriet) plays Aretha Franklin through a span of over 30 years in the series, with the pilot including several flashbacks to her childhood where she is played by Shaian Jordan. As a twice Oscar-nominated actress who already has the “E,” “G” and “T” in EGOT, Erivo is given another vehicle to show the incredible range of her talent. Tender moments where you can feel her discomfort while working with a new band are juxtaposed against powerful on stage moments where she, as the legendary singer, feels truly at home. Themes of the series include racial and gender inequality and based on the pilot alone, there’s no one more capable of telling Aretha Franklin’s story dutifully than Cynthia Erivo.

As a period piece, audiences will get swept away by the settings of each episode and the pilot also uses some cinematography tricks to help tell the story, which bounces back and forth in time. Set in 1967, flashbacks to the mid 1950’s primarily use black & white to showcase some defining moments for “Little Re,” as Aretha was called as a child. The poignant exception is a few shots where she’s singing which, like Dorothy Gale stepping into Oz, become color again. 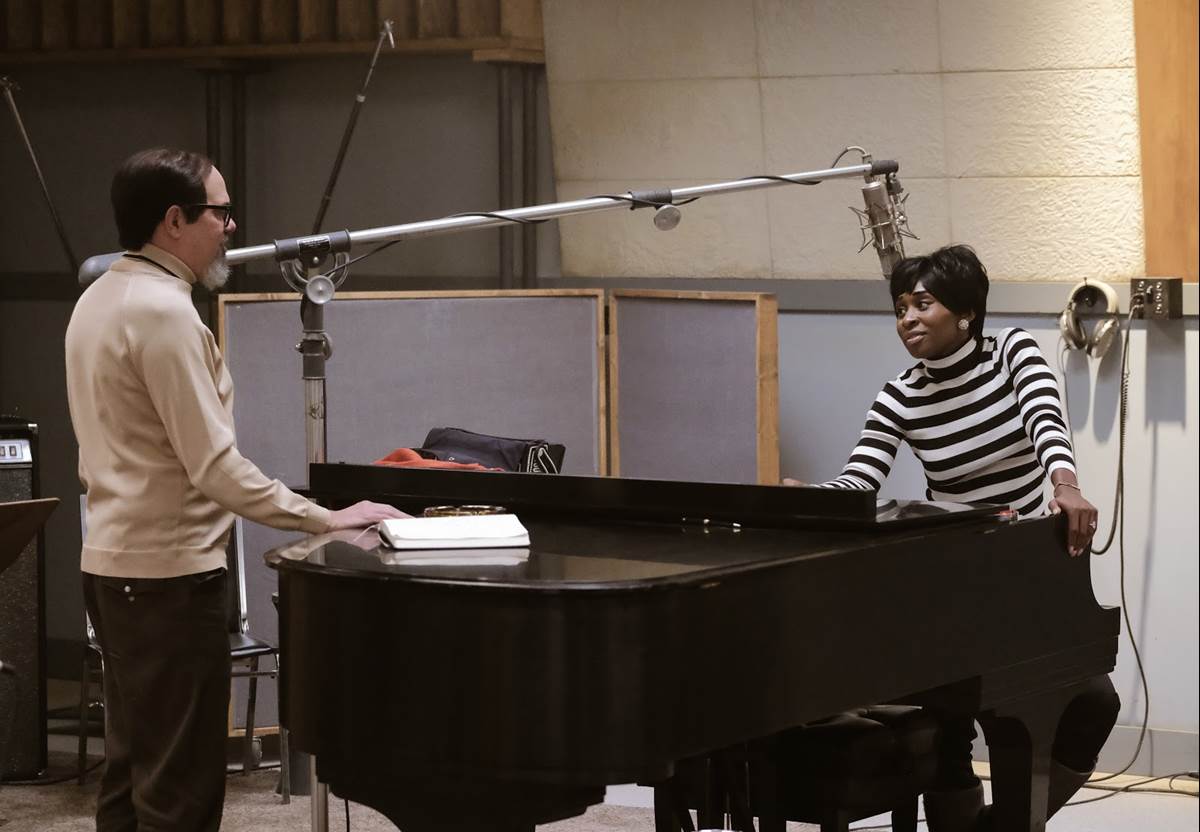 With a spinning record opening credit sequence and Aretha Franklin’s entire discography to go through, Genius: Aretha promises to not only tell the Queen of Soul’s story with authenticity and reverence, but to also keep it entertaining for viewers. With the option to see the story unfold on National Geographic over the course of four consecutive nights or stream the entire season in honor of the legendary singer’s 79th birthday, there’s no excuse to miss this must-see event. It’s likely to earn Cynthia Erivo another “E” and may lead to the film role that could land her that highlight coveted “O” in her inevitable EGOT.

I give Genius: Aretha 5 out of 5 chains of fools.