Disney+ Review: “Inside Pixar: Foundations” Teaches Viewers How Animated Films Are Made, Narrated by Cristela Alonzo

Tags: Disney Plus, Inside Pixar, Review 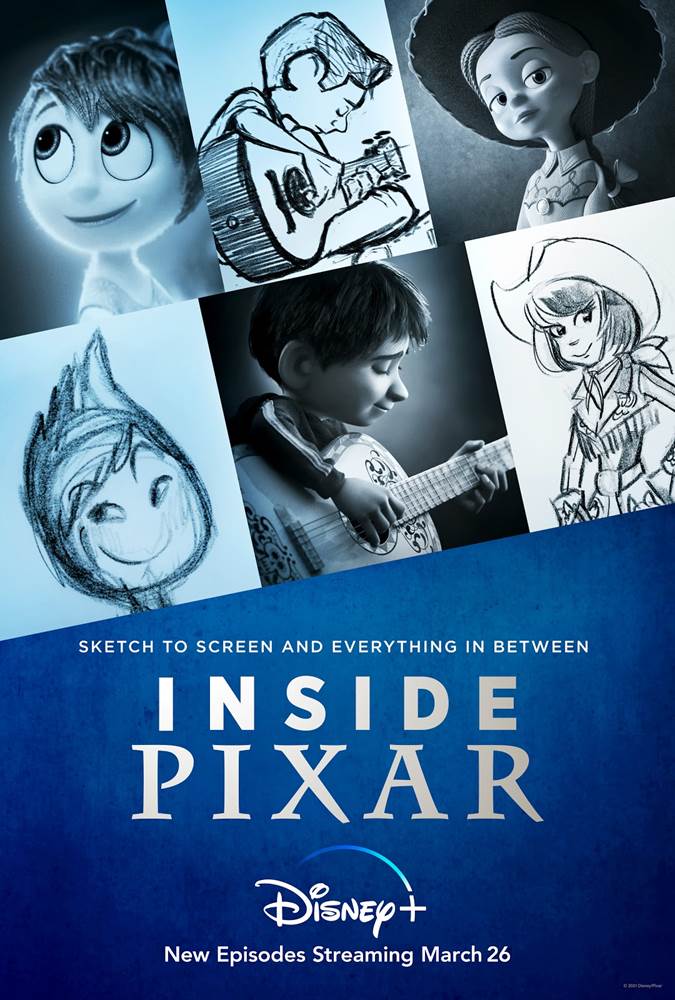 Inside Pixar, a short-form documentary series about the most creative animation studio in the business, returns for another batch of episodes on Disney+ on March 26th. If you thought the series would stick to any kind of a formula, you’re mistaken. The same studio that took a franchise about anthropomorphic toys and used them to tell stories about letting go of childhood attachments and living life as an empty nester shakes things up again with five new episodes themed to “Foundations.”

Narrated by Cristela Alonzo, the voice of Cruz Ramirez from Cars 3, the five episodes that make up “Foundations” take a deep dive into how animated films are made. Much of the content here could be applied to any computer animation studio, but since it’s Pixar, it feels more special. While animation buffs likely won’t learn anything new, it’s a great entry point for casual fans to learn more about why it takes an average of 5 years for an animated film to go from idea to final product. 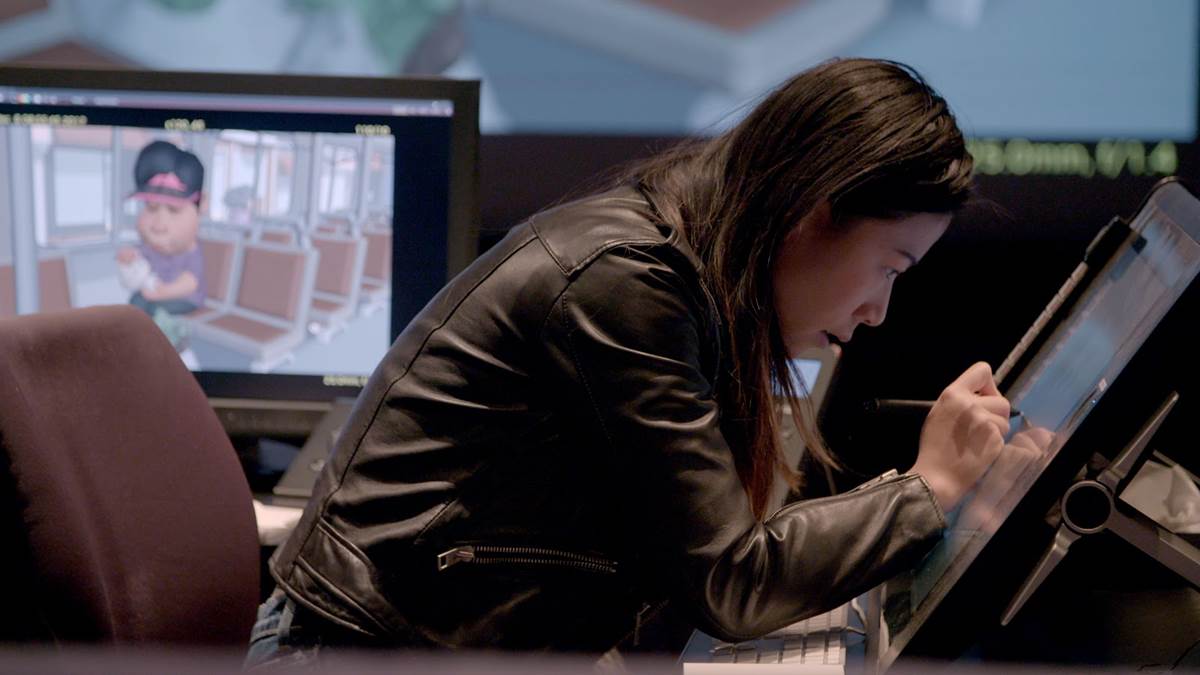 While the previous Inside Pixar entries have followed a specific employee around, the “Foundations” collection is more about topics, interviewing several artists in each discipline for each episode. From a broad overview of the animation studio pipeline to deep dives into creating 3D puppets and animating them, the hallmarks of modern animation are displayed. It also gets into some of the more technical aspects of the medium, including how “Cameras” are made and used within the 3D space to compose shots and why color and lighting are kind of the same thing in animation.

Cristela Alonzo keeps the narration fun through all five episodes, adding her own personal style as she plays a version of herself who doesn’t know much about the animation process. In some ways, the five episodes together play like a Pixar equivalent of The Reluctant Dragon, although the host’s portion is all narration and it doesn’t end with her finding her way to Pete Docter’s office to pitch a story idea. These episodes also pull together a lot of archival Disney Animation footage from hand-drawn classics to draw a connection between what remains the same from the era of the Nine Old Men to what’s changed through new technologies and innovations. 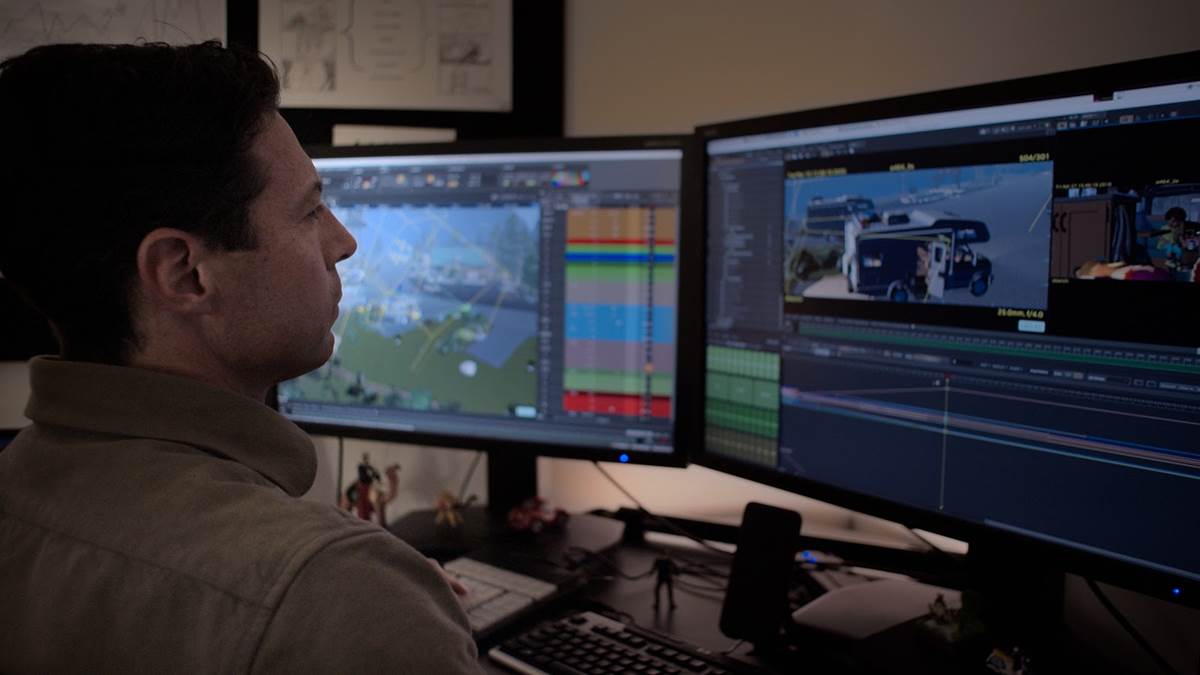 Each episode of Inside Pixar opens with a rolling list of topics that stops on each one. So far, we’ve had “Inspired,” “Portraits” and now “Foundations.” There’s just one left in the rolling list, “Unpacked.” If you haven’t watched the series yet, each themed collection differs in tone and “Foundations” is no exception, but I enjoyed this theme and its charismatic host.

Inside Pixar: “Foundations” is now streaming on Disney+.