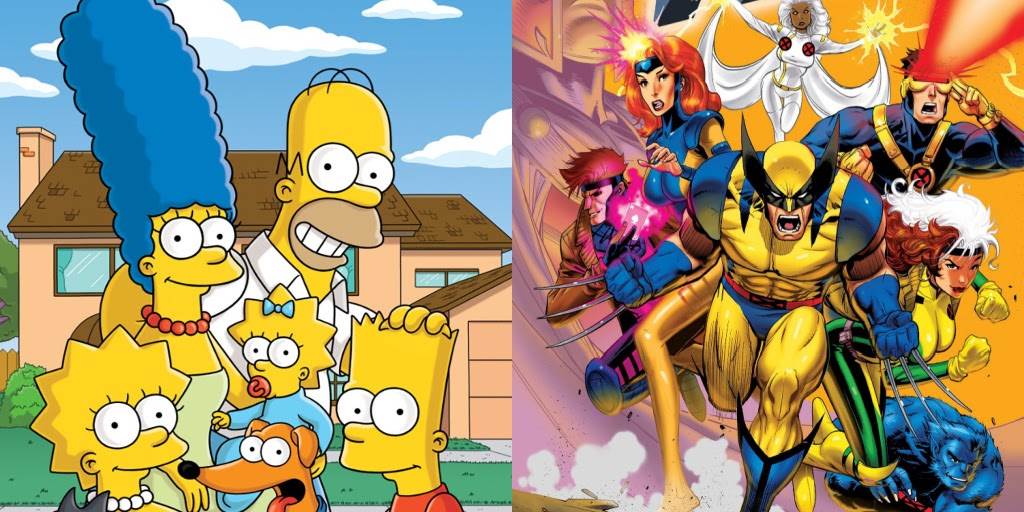 Before we move on to today’s matchup, let’s take a look at our last result. We had one of our closest matchups to date as Mickey Mouse Club just barely snuck by Walt Disney’s Wonderful World of Color to claim another spot in the Final 4.

Today, we’ll crown the winner of the “Other Animation” region as The Simpsons will face off against X-Men. It’s hard to find a more iconic animated series than The Simpsons but is its theme the most iconic? The X-Men animated series is looked upon as one of the most beloved animated superhero series of all-time. But does it have the name recognition to get past The Simpsons? This is going to be a very interesting matchup. We might have another very close one on our hands.

The Elite Eight round of Mouse Madness – TV Themes continues today with a match-up between an iconic show and a beloved theme: "The Simpsons" vs "X-Men." Which theme song belongs in the Final Four? 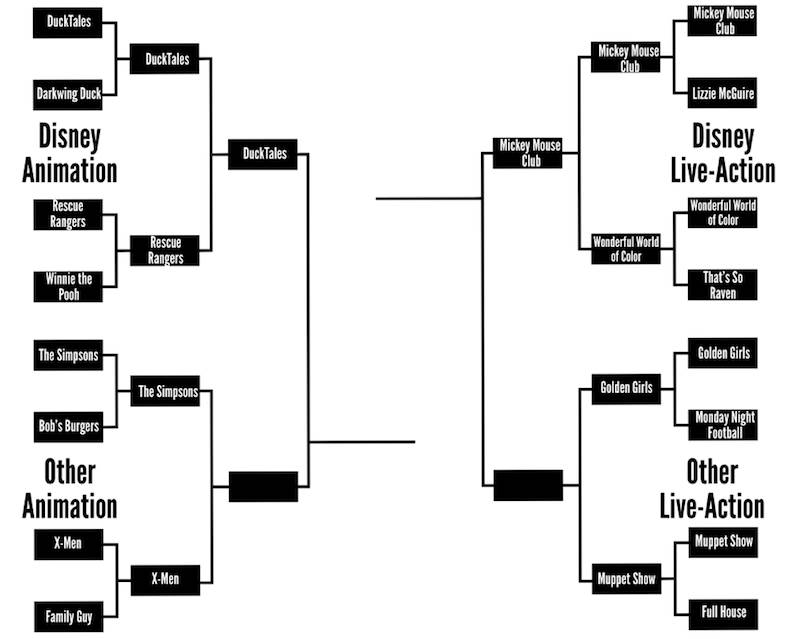