It’s been so long, but it’s finally time to get back to the madness. Of course, we’re talking about Mouse Madness. After a year off, we’re back, this time to determine the best Disney TV theme song. 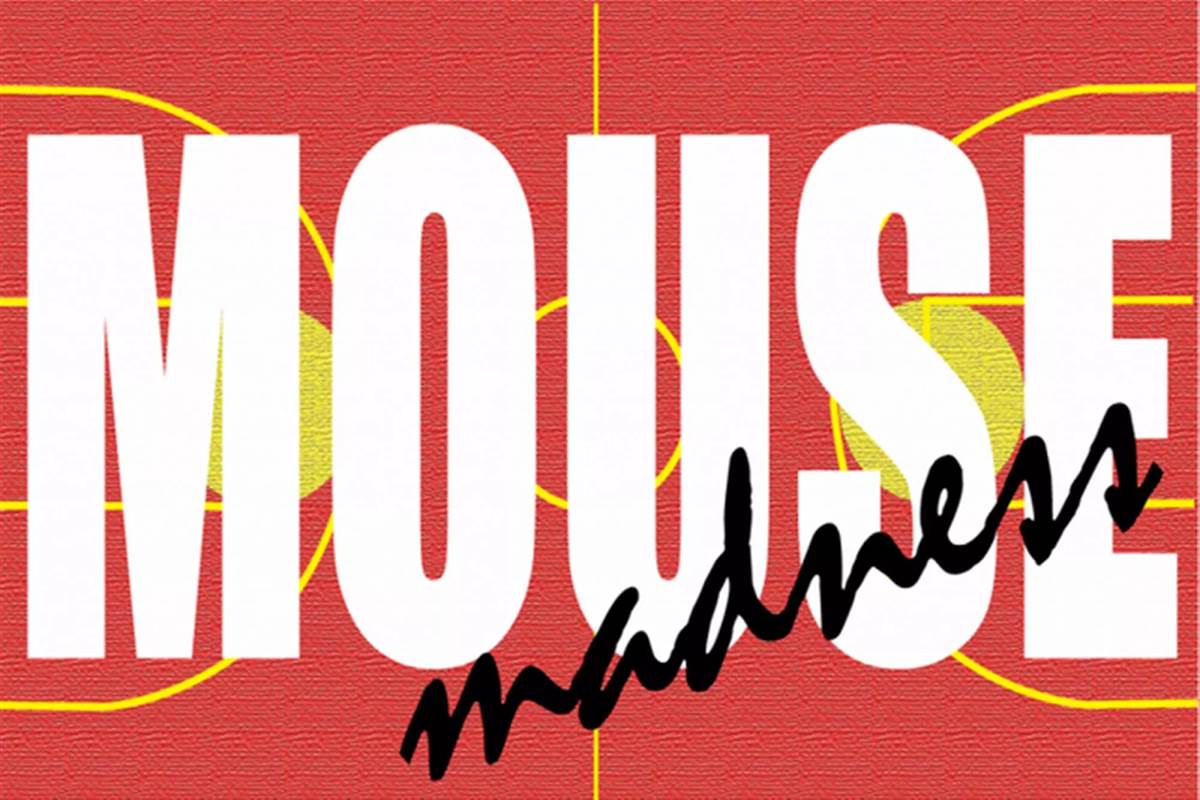 With everyone coming off of the wild adventure through classic television that was WandaVision, we thought we would try and crown the best Disney television theme song of all-time. That task is nearly impossible as some of the most iconic theme songs ever to be stuck in everyone’s heads now fall under the Disney umbrella. 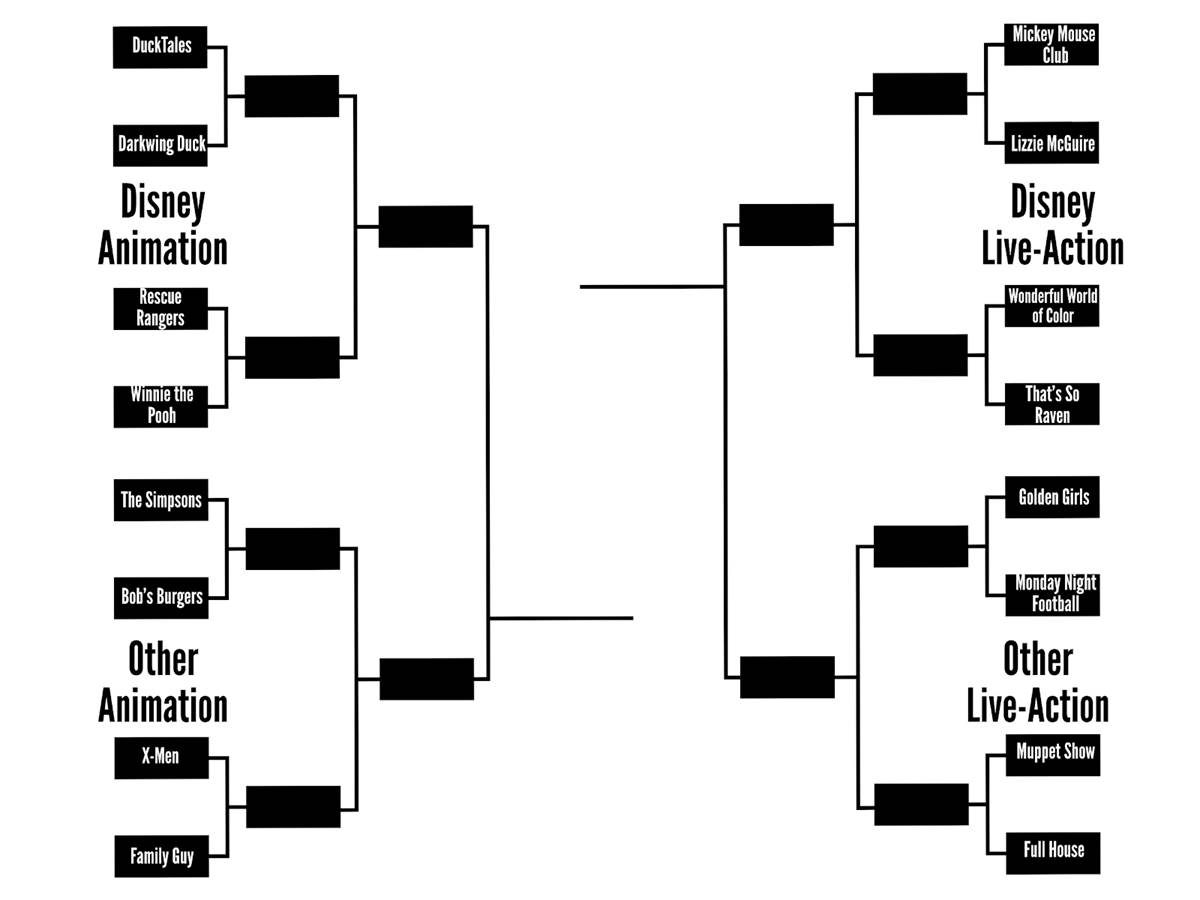 At a quick glance, it seems like a solid bet that the winner of this whole tournament will come out of this region. While there are some other strong contenders out there, this region is loaded with some bops. The first matchup will be a battle of the ducks as the odds-on favorite DuckTales will take on Darkwing Duck. It would be a big upset of Darkwing can get out of the first round. Let’s get dangerous, I guess.

The other matchup in this reason features two more classics. Chip ‘n Dale: Rescue Rangers is probably almost as much of an earworm as Ducktales, but it will have to get past the beloved theme of The New Adventures of Winnie the Pooh. This one is going to be close, but the winner could certainly win the whole region.

This region is also loaded and probably much closer than some of the others. When you talk about TV theme songs that have been played the most, it’s hard to find many that can top The Simpsons. After nearly 700 episodes, everyone knows and loves this theme. It’s going to have to get past one of it’s recent lineup-mates in Bob’s Burgers. The popular series is up against it in this David vs. Goliath matchup.

The second contest will likely be closer. The theme from X-Men: The Animated Series has become a cult classic of sorts, invoking nostalgic feelings for anyone who grew up in the 90s. On the other hand, Family Guy has become a comedy icon and is one of the best sing along themes in this whole bracket. This will be an interesting matchup.

If Disney Animation is the favorite for producing the winner of this tournament, Disney Live-Action is probably the underdog. With that being said, the top seed in this region is one of the first songs that comes to mind when thinking of classic Disney music. The “Mickey Mouse Club March” is certainly the leader of this club. However, that doesn’t mean that the Lizzie McGuire theme doesn’t believe or have a picture perfect plan.

The second matchup is similar to the first: classic Disney vs. beloved Disney Channel series. The theme for Disney’s Wonderful World of Color is such a classic, it made its way to a nighttime spectacular in a Disney Park. The That’s So Raven theme is the first song that comes to mind when thinking of Disney Channel for a lot of people. This is likely going to be one of the closer matchups.

If the winner of this tournament doesn’t come from the Disney Animation region, my money is on this one. The Golden Girls is definitely one of the favorites to win it all. However, it’s first going to have to get past another one of the most iconic television themes of all-time, especially in the world of sports. The Monday Night Football theme may be the underdog here, but it’s going to be a tough out.

And in our final first-round matchup, we’ve got two more classics. This is a good pick for the closest matchup of the first round as both of these songs are incredibly memorable. The Muppet Show theme is not only beloved, but it’s also attached to one of the most successful franchises of all-time. Full House is one of the most popular sitcoms ever and its theme is instantly recognizable right from the first note. This is a very tough one to pick. Whatever happened to predictability?

Let the madness play for hours on end inside your head when voting begins tomorrow, March 15 and continues with one matchup every Monday-Friday as we determine which theme song is the best of all-time.