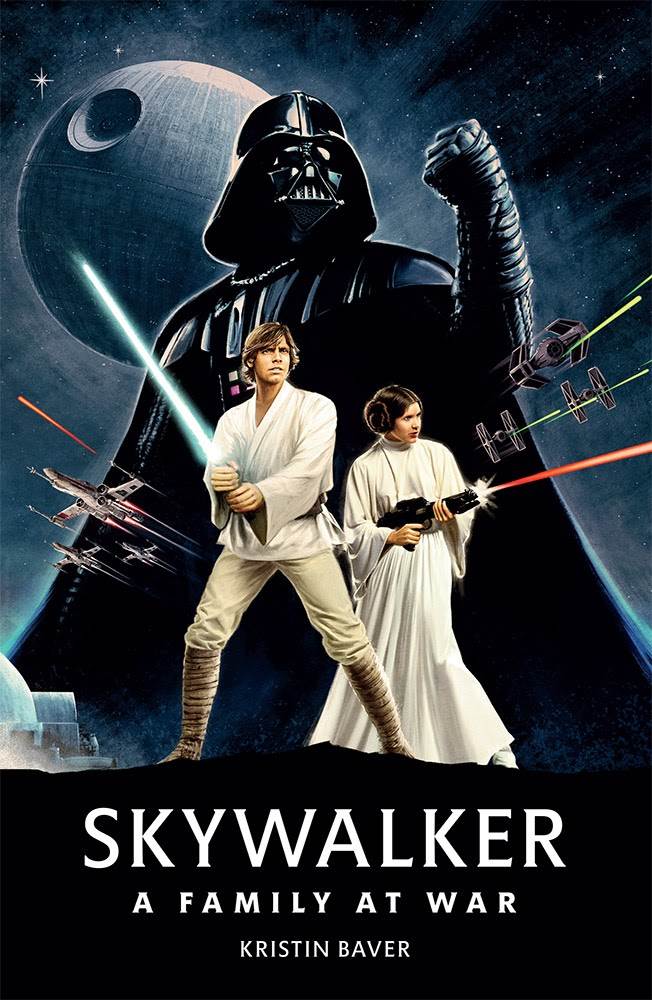 With the release of 2019’s Star Wars: The Rise of Skywalker into theaters, the fabled Skywalker Saga– told across nine theatrical films and forty-two years– came to an end. Current and upcoming Star Wars content is smartly steering away from focusing on the Skywalker family, cameo appearances in The Mandalorian aside, with The High Republic publishing initiative dialing back the narrative timeline a couple hundred years and various in-the-works Disney+ series exploring other aspects and eras of A Galaxy Far, Far Away.

But the Skywalker clan is getting one last moment in the spotlight before taking a step back in favor of other Star Wars characters and stories, thanks to the new fictional biography entitled Skywalker: A Family at War from DK publishing. 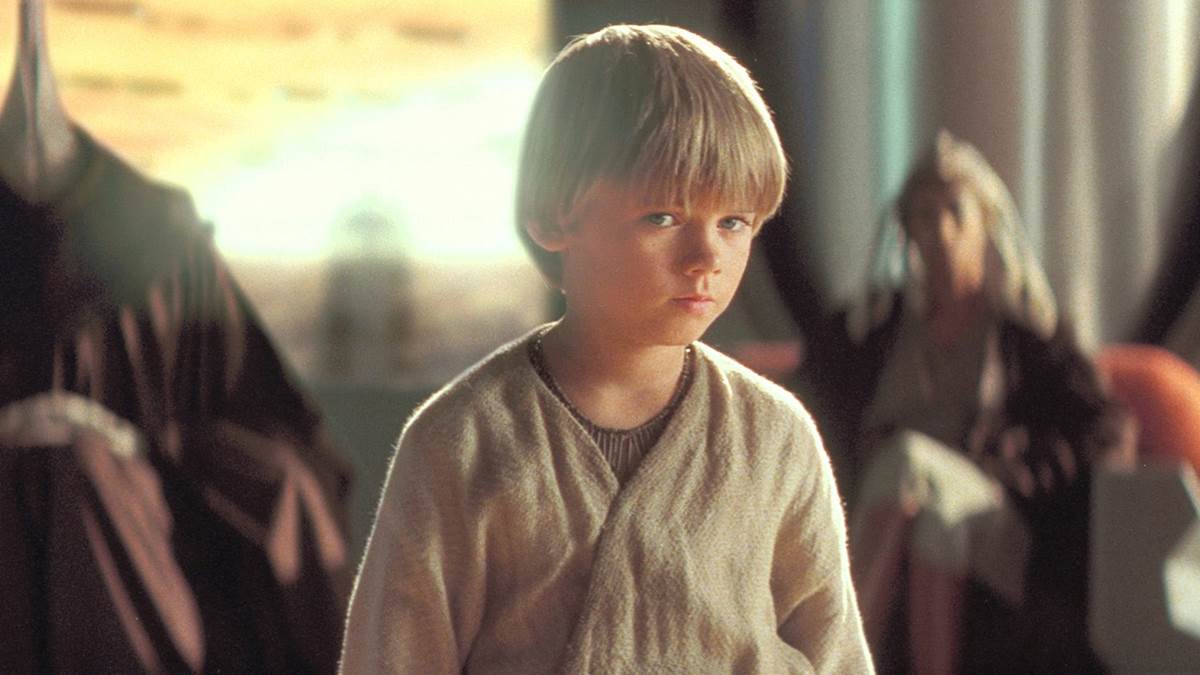 Skywalker: A Family at War is written by first-time book author Kristin Baver, previously best known as associate editor for Lucasfilm’s website StarWars.com and the host of the weekly news webseries This Week in Star Wars on the official Star Wars YouTube channel. Baver is a good writer and a popular figure in the Star Wars fan community (at least for those who haven’t jumped ship during the Disney era), so it makes sense that Lucasfilm Publishing chose her to put together what amounts to the definitive chronicling of the events surrounding the rise and fall of Jedi Knight Anakin Skywalker, the redemption of Sith Lord Darth Vader with the help of his son Luke Skywalker, and the final defeat of Emperor Palpatine at the hands of Rey Skywalker, a newfound Force user who adopted the family name in honor of her fallen teachers and heroes Luke and Leia.

The book opens with a prologue about Vader’s mask and its impact on three generations of Skywalkers then follows through with what is essentially a novel-length prose recap of the nine-film cycle, divided into three parts: “The Father” (representing the prequel trilogy era), “The Twins” (the original Star Wars trilogy) and “The Dyad” (the recent sequels). But the best thing about Skywalker: A Family at War is that it is not limited to information and plot points from the movies alone. Baver’s thoughtful summation of the Skywalker family legacy draws from the films, the current-canon novels, the hit animated series, the recent Star Wars comics, and more sources established across years of storytelling. From Qui-Gon Jinn’s discovery of Anakin on Tatooine to Luke’s revelation to Leia that they were indeed siblings separated at birth to Ben Solo’s transformation into Kylo Ren and everything in-between, this hardcover volume recapitulates the whos, wheres, whys, and hows of Shmi Skywalker’s descendants, framing them in the context of the freshly completed saga. There are also cleverly formatted image sections sandwiched in the middle and arranged in chronological order as one might for a real biography, which is a fun added detail. 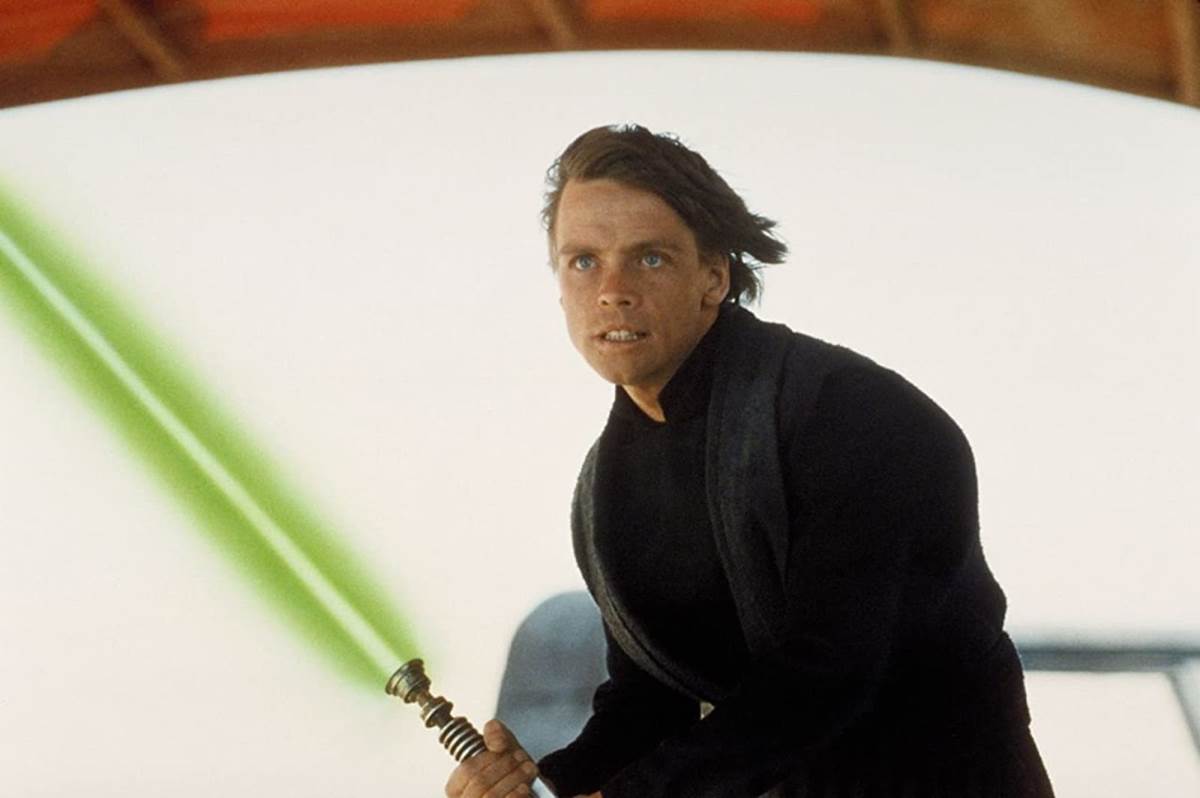 My only real question about this book, since it is so well-written by someone who clearly knows her Star Wars inside and out, is who the target audience is intended to be. Is it for someone like me, who absorbs the vast majority of new Star Wars content upon release and has a fairly keen awareness of this franchise’s intricacies, or is it for more casual fans of the series who maybe haven’t picked up very many Marvel’s post-2015 Star Wars comics or kept up to date on the novels from Del Rey or Disney Books or watched the complete series of The Clone Wars or Star Wars Rebels? If the answer is the latter, Skywalker: A Family at War might prove to be a good shorthand way for those less-dedicated enthusiasts who want a quick way to fill in the gaps without having to consume many volumes worth of content. But for those who are already devouring everything that Disney-era Star Wars has to offer, this book might only work as a basic refresher, and there are long passages that will feel like they’re covering extremely well-trod ground like the climactic events of The Empire Strikes Back.

Still, it’s always interesting to get a unique perspective on familiar events, and Baver certainly brings an impressive amount of insight to the meaning behind the Skywalker family’s often-tragic (and ultimately triumphant) adventures. For those who simply want an entertaining way to relive that story in a different form, I’d recommend picking this up. And as we move into the future of Star Wars, putting the Skywalker Saga behind us, it’s nice to have the whole thing wrapped up in an appealing and engaging package. 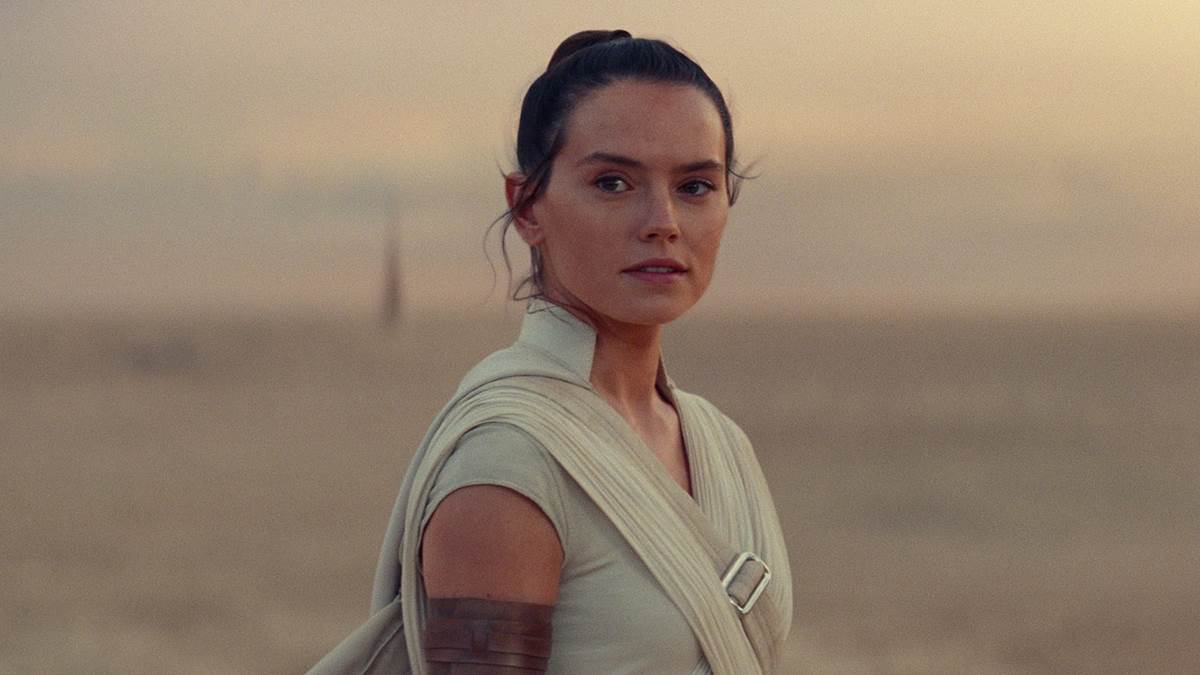 Skywalker: A Family at War is available now wherever books are sold.