Who is That Mystery Character John Walker Meets in This Week’s The Falcon and the Winter Soldier?

The Falcon and the Winter Soldier has been packed with surprises from the long history of Marvel Comics. A couple of weeks ago, MCU fans were introduced to Madripoor. This week, we were introduced to a new character and, while it was clear she was someone of some importance, we didn’t learn a whole lot about her. Luckily, there’s plenty of comic history for the character that gives us an idea of what we can expect to see from her in the future. 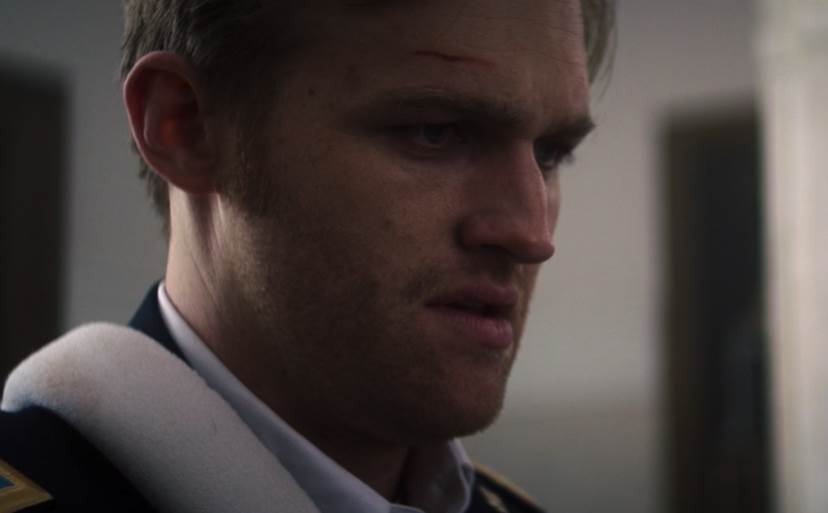 First off, the thing that jumps out at the audience is actually the actor who plays this character. None other than Julia Louis-Dreyfus, of Seinfeld and Veep fame, has joined the MCU. This is certainly an exciting addition.

As for the character she’s portraying, she introduces herself as Contessa Valentina Allegra de Fontaine. This is, of curse, a character we know from the comics, and her presence here is… let’s say not a good thing for the future of John Walker.

That being said, there are a few ways Marvel could use this character in the MCU. In the comics, Val is first an Agent of S.H.I.E.L.D., earning the respect of Nick Fury. Except, she was never truly loyal to S.H.I.E.L.D. and was actually always a sleeper agent for a Russian organization known as Leviathan. Adding another group so similar to Hydra might be a bit messy for the MCU, so my guess is they’ll change some of her backstory up a bit. 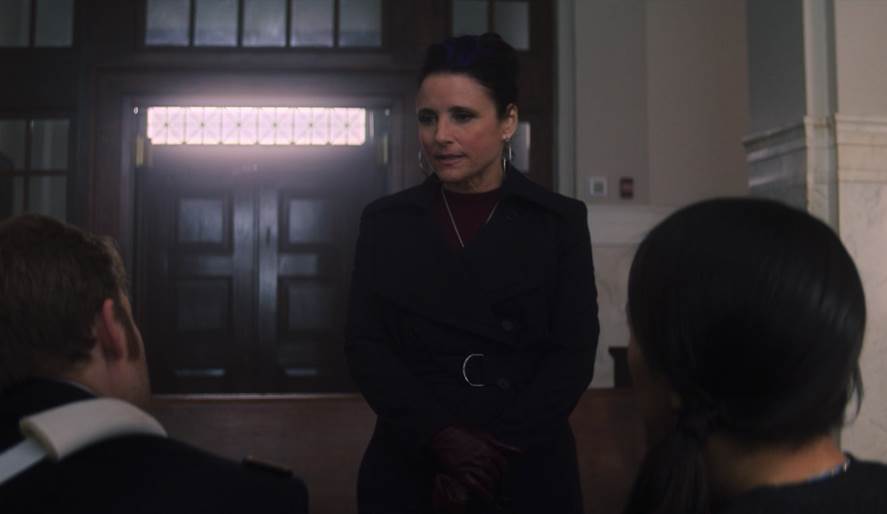 Speaking of Hydra, Val does have some history with that organization as well. In fact, this might just be the most likely route for the MCU to take with this character. After turning on S.H.I.E.L.D., Val joins the terrorist organization and even claims the title of Madame Hydra. Of course, in the comics, she eventually turns on Hydra as well in favor of Leviathan, but it’s that Madame Hydra title that sticks out as something interesting for the MCU. 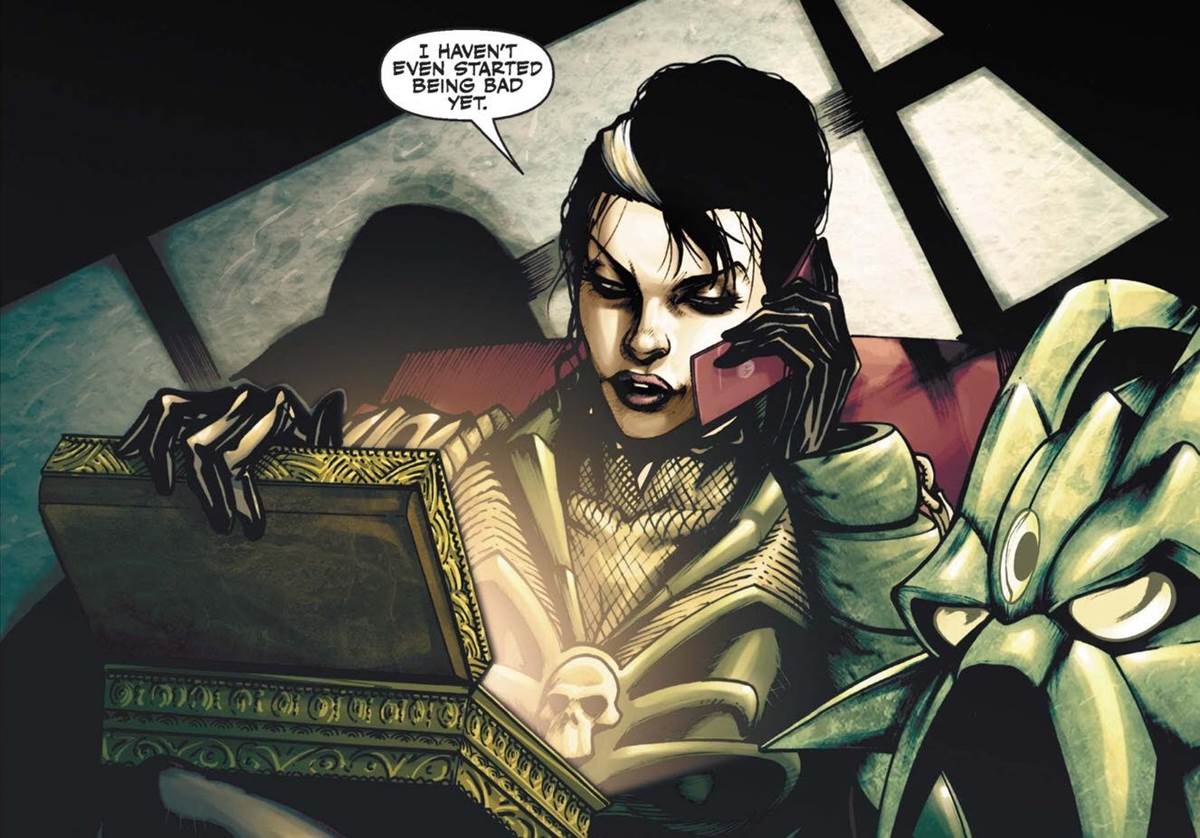 This wouldn’t be the first time the title of Madame Hydra would be used in the MCU (unless Marvel’s Agents of S.H.I.E.L.D. is truly no longer to be counted as canon). Aida, the Life Model Decoy, claimed the title when the team was stuck in the Framework.

This is also not the Madame Hydra that comes to mind for most Marvel fans when they think of the character, That would be Ophelia Sarkissian, also known as Viper, who is much more loyal to Hydra. Val’s presence here could imply the presence of Sarkissian, which would make things even more interesting because she has ties to Madripoor and even Wolverine.

But what does this all mean for John Walker? Well, if we are to believe that Val is in fact going to be the MCU’s Madame Hydra (or at least one of them), and she’s trying to recruit Walker in some capacity, that could lead to… No, I’m not saying this will be our gateway to “Secret Empire,” as that story is far more complex that this. However, this could be a path that leads to Hydra Cap. Walker is vulnerable right now and willing to do whatever it takes to avenge the death of his friend. So if someone comes knocking with an opportunity to give him exactly what he wants, I would guess he’s not going to care who he aligns himself with. Even if it’s the very organization Captain America has stood against for decades.

As of right now though, we don’t even really know that the MCU version of Val will become Madame Hydra. So we’re just going to have to wait to see which path they take with this character and what it means for John Walker and the MCU as a whole in the long run.