The Marvel Universe is often referred to as the “world outside your window.” That doesn’t mean however that it’s not also loaded with fictional locations. Fans of the Marvel Cinematic Universe have already been introduced to locations like Wakanda, Asgard and Knowhere and thanks to this week’s episode of The Falcon and the Winter Soldier, we have another new one. 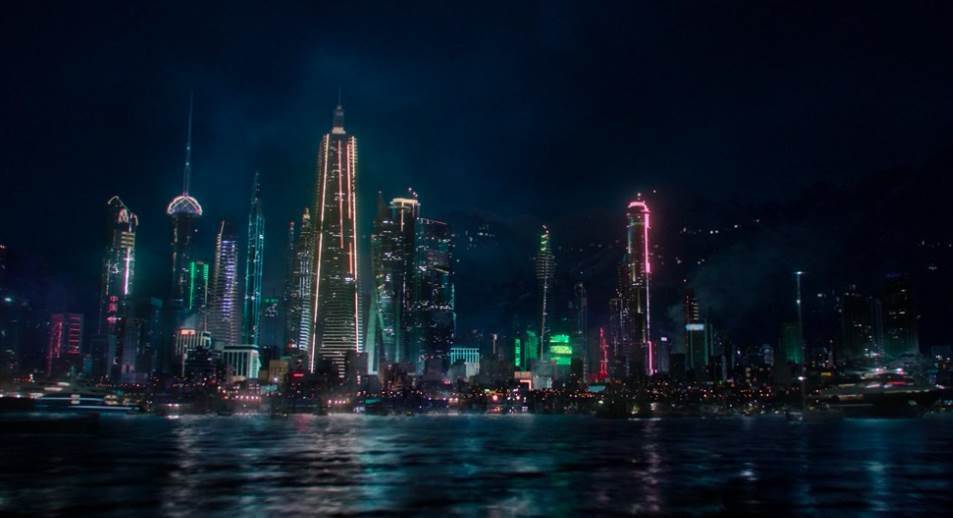 Bucky and Sam have teamed up with an unlikely ally in Baron Zemo and he introduces the two heroes to the shadowy crime-ridden underworld he once trafficked in. That brings them to the island nation of Madripoor, a place filled with criminals of the worst kind.

Zemo gives us some information on the nation. Madripoor is divided into two sections. High Town is an upper-class neighborhood where the country’s wealthiest live, “not a bad place if you want to visit.” Low Town is the exact opposite. It’s inhabited by those aforementioned criminals and maintains that lawless ways from when the nation was a pirate sanctuary in the 1800s. Sam takes a wild guess that they don’t have any friends in High Town. He wasn’t wrong, but he also wasn’t completely right.

Of course, in this series, Madripoor is also the home of the Power Broker, who appears to be the true big bad here. As Zemo says, the Power Broker is the judge, jury and executioner in this city. Seems like a place in which you wouldn’t want to stir up any trouble. 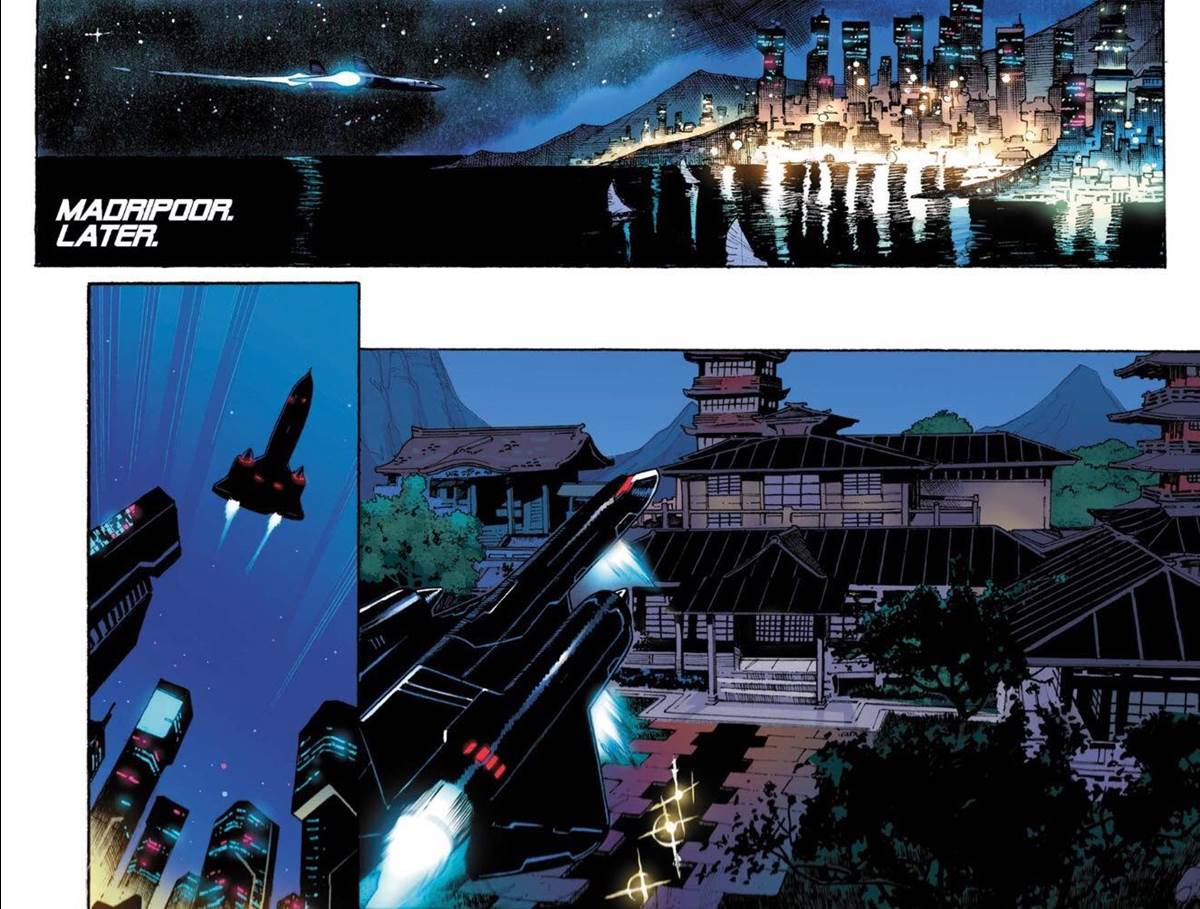 Fans of the new series may be seeing Madripoor for the first time, but the nation has been present in Marvel Comics for some time. The villain known as Viper was at one time the rule of this nation. Could she be the Power Broker? Wolverine has also had a lot of history here as well, though I wouldn’t expect to see Logan popping up in this series anytime soon.

More recently, Madripoor even served as the home of the X-Men. Magneto created a replica of the original X-Mansion in High Town and the iconic Mutant team called it home for a while before the island nation of Krakoa was established. So when Sam mentioned not having any friends in High Town, that could have been a nod to this other super team. Of course, it was more likely a nod to the fact that Sharon Carter was also living there.

Whether or not the X-Men are currently calling Madripoor home in the MCU, there’s no changing the fact that the country has pretty major ties to the team in the comics. We’ll have to wait and see what role Madripoor plays in the future of the MCU, if any.