Calling All Demigods: An April Update from Rick Riordan

In Rick Riordan’s world there is a lot to talk about, and the author has recently updated his fans about upcoming projects ranging from the Rick Riordan Presents banner, his own writing, and the production of the Percy Jackson series on Disney+. 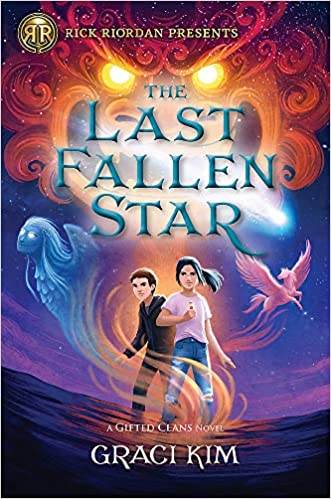 2021 has seen the successful publication of Sarwat Chadda’s City of the Plague God and Roshani Chokshi’s fourth book in the Pandava series Aru Shah and the City of Gold. On May 4, viewers get Graci Kim’s first book for the imprint with her Korean mythology tale The Last Fallen Star. I have read this book and it is just as incredible as the other books in the imprint. Graci Kim has a knockout story on her hands and readers will fall in love with her main character Riley Oh. Look for my review later this week. 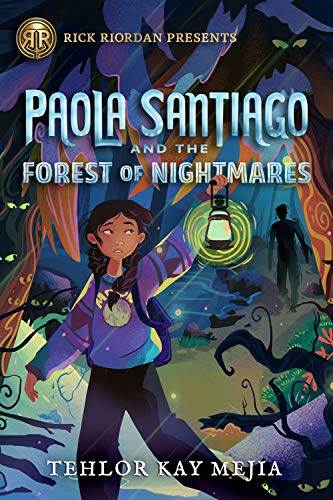 Tehlor Kay Mejia’s second Paola Santiago book will be released this summer, and a third book in the series has just been announced. Mejia’s first book, Paola Santiago and the River of Tears gave me goosebumps while reading it. Kwame Mbalia’s third book in the Tristin Strong series will be released this fall and the title was just announced, Tristan Strong Keeps Punching. Mbalia’s work is cinematic in scope and will hook readers from the first word to the last. I look forward to reading the final book in this epic saga. 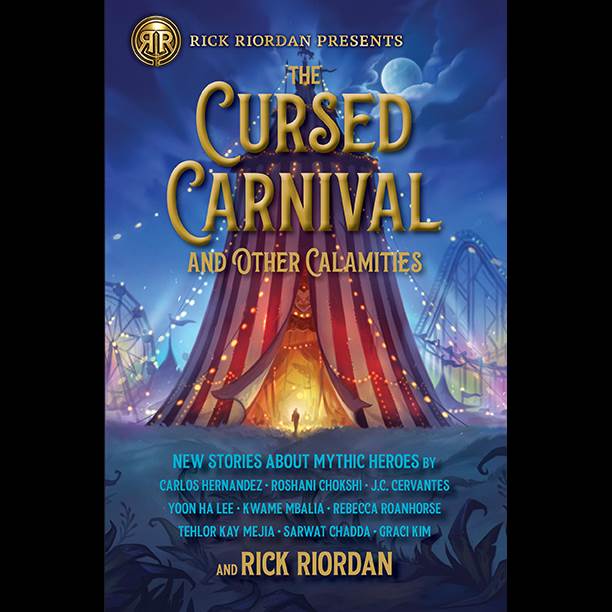 September brings two publications from the banner with Lori Lee’s novel Pahua and the Soul Stealer on September 7. At the end of the month a collection of short stories from Riordan and the imprint’s other authors will be released in The Cursed Carnival and Other Stories.

The author is busy leading the imprint at Disney Books, but he is also finalizing his next literary work, Daughter of the Deep. The new book set to be released this fall is a modern take on Jules Verne’s classic 20 Thousand Leagues Under the Sea. Riordan’s protagonist, Ana Dakkar, is a young high school student who happens to be the only living descendant of Captain Nemo. While she will no doubt navigate the complexity of high school life, Ana is going to be called on to take up her heritage and save the world.

Even more exciting is that Riordan mentions that he should be able to announce details about the movie rights for the book in a future update. What could this possibly mean? Are we going to jump back into the world of Nemo and the Nautilus on the big screen? Disney and other studios have a history of stalled productions that would reimagine Jules Verne’s world on the big screen. Has Riordan found the solution with his new book? I hope so.

Fans are scrambling for details about the upcoming Percy Jackson television series on Disney+. Riordan has been vocal since the movie rights returned to Disney after the Fox deal about adapting his books in a faithful and true manner. In a year of isolation and lockdowns, the progress on the Percy Jackson series has not stopped according to Riordan. With his wife Becky, they are overseeing countless meetings on Zoom, and according to Riordan have achieved something monumental by having a great pilot script according to the author. One episode does not make a series and Riordan elaborates on the pre-production process. 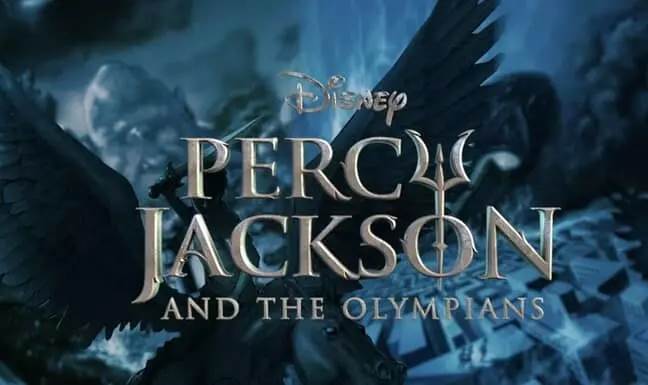 They have an outline for the entire first season which follows the storyline of the first book in the book series The Lightning Thief. Riordan states that they know what each episode will contain which honors the source material but will add some new depth to the story. Fans will like the story and if you never heard of Percy Jackson before, Riordan assures you that you will enjoy the show. He has praise for the showrunners who have taught him much about the business, and Riordan states that they are committed to honoring the source material.

Writers and a Casting Director have been identified for the show, and when they receive approval from Disney, the team will assemble to begin the process of getting the show going. Riordan also mentions that they have begun talks with Disney about a budget. My recommendation for Disney is to spend big. A mythological world like Percy Jackson cannot be done on the cheap.

Lastly, Riordan mentions that a discussion has begun about directors, but he has nothing else to say on the matter right now.

The Rick Riordan Presents imprint is a gold mine of talent with books that will inspire and entertain readers for decades to come. I have read them all, and each time I am amazed by the creativity of the authors and how invested I am in the success of the characters.

Daughter of the Deep sounds intriguing, and I suspect we are going to see an explosion of interest in Jules Verne stories thanks to Riordan’s upcoming book. The fact that there is a possibility of film rights must mean that this story is exciting and has cinema success written all over the page.

Rick and Becky Riordan have been active on reporting their progress with the Percy Jackson show, and this latest update from the author not only reassures fans but gives us a behind the scenes look at the production process. I am glad to see that the Percy Jackson show is being led by Rick and Becky Riordan. Their passion for the work and respect for the fans is outstanding. I cannot wait for this show.