I can’t think of a situation in recent memory that has followed the kooky trajectory of High School Musical: The Musical – The Series’ return to Disney+. Production began on season two early last year, then a global pandemic stopped everything. Amidst the COVID-19 crisis, the lead actress became an overnight pop music sensation by detailing her fraught relationship with her onscreen (and offscreen) boyfriend. It has been a wild time following the journey of this otherwise heart-warming and endearing show. 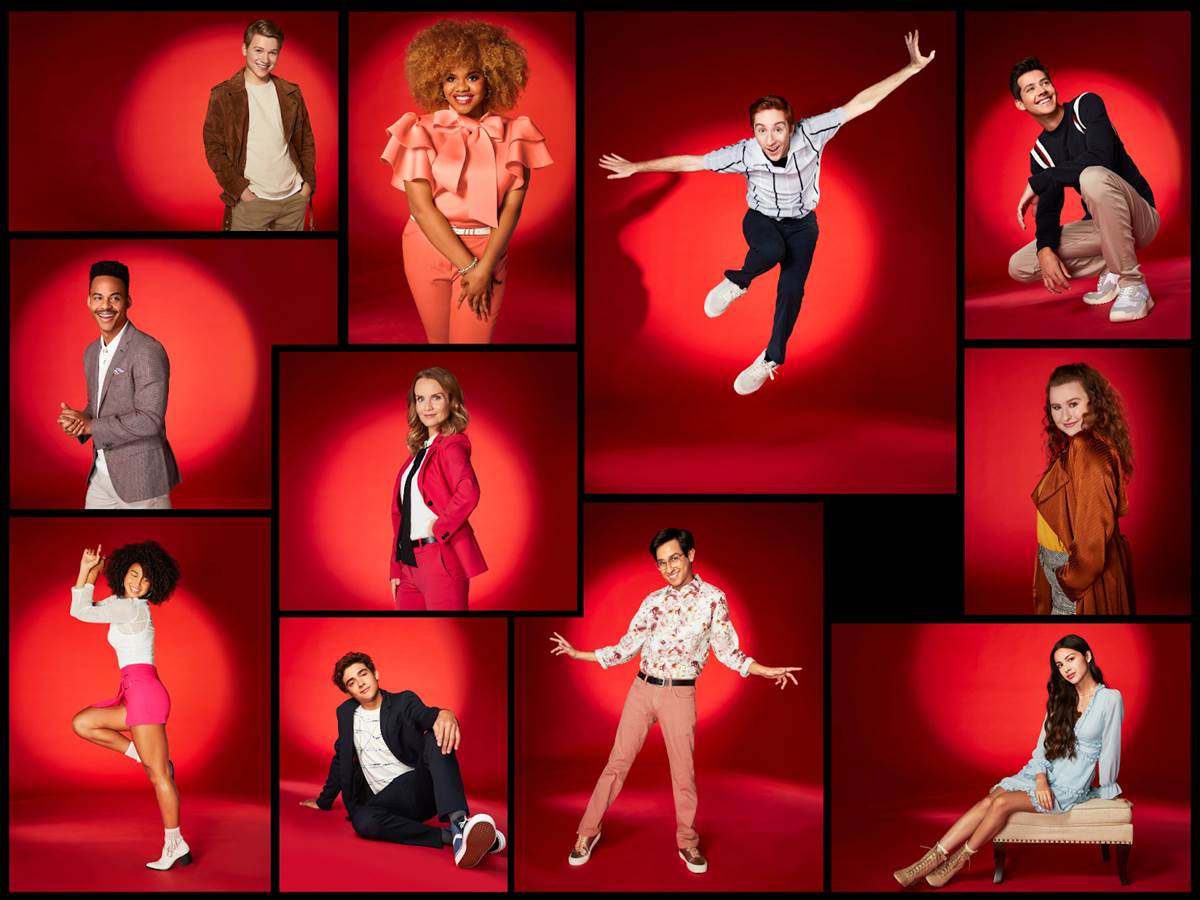 With all that in mind (and it’s hard not to forget while watching), the second season premieres May 14th on Disney+, with episodes airing every Friday. No longer adhering to stage productions of the HSM franchise, East High is tackling putting up a production of Beauty and the Beast in their newly renovated theater. A rivalry begins between East High and North High, whose musical theater department is now managed by Miss Jenn’s high school ex, Zack (Dancing with the Stars’ Derek Hough).

The competitive addition to the plot is a fun one, adding some antagonists to the fray (new student Lily is hilariously creepy and a welcome addition to the cast) and an enjoyable arc to follow throughout the season. Also, major credit is due for deciding to name their fictitious musical theater awards after Alan Menken. Kudos, Tim Federle.

The relationships formed last season are still in play, with Ashlyn and Big Red’s new romance taking a front seat this go around. The entire cast is still doing great work, with my beloved Carlos and Seb (Frankie Rodriguez and Joe Serafini) still infectiously cute and heart-warmingly queer. I will be re-energizing my Emmy campaign for Kate Reinders as Miss Jenn soon, so watch this space.

With all of the good, it’s hard to not think about Olivia Rodrigo and Joshua Bassett (Nini and Ricky, respectively). Nini has decided to go away to the Youth Acting Conservatory, after being offered a spot during last season’s finale, so the pair are able to do a lot of scene work without each other. However, with the thoughts about the publicized relationship, pop song juggernaut, and even the SNL sketch discussing the pair…it’s hard to look at them and separate the art from the artists. 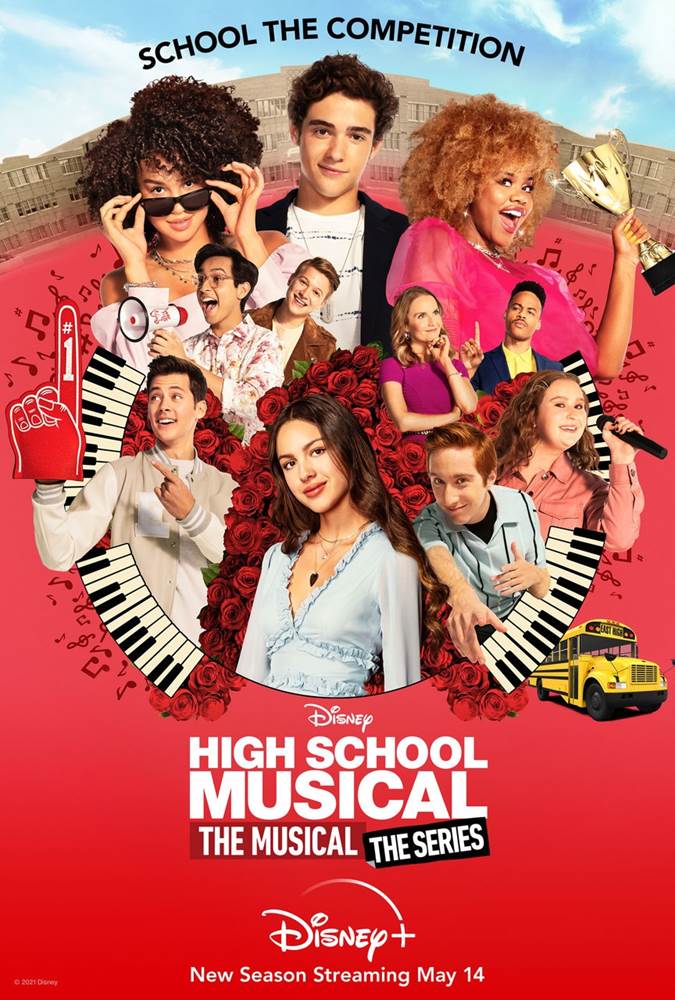 Now, they are not bad, let me make that clear. They are both great actors and musicians, with an Episode 3 duet instantly becoming the greatest original the show has seen thus far. Yet, the entire time I was cringing thinking about the pair’s fall-out, the music, and having to deal with one’s relationship being so publicized in a he-said-she-said fashion. For a show that is such a pinnacle of togetherness, it’s hard knowing how vocal fans have been on social media about whose “side” they are on.

Regardless, the second season, based on the three episodes given for critics to review, is a wonderful return to form. The new additions don’t feel out-of-place and the introduction of a competition element adds fun stakes to the show. However, as the off-screen conversations continue to fester, it’s going to be difficult to watch the show with a blank mindset.