Disney in the Background: Journey to Scenic Places via Disney Streaming

Sometimes, when the weather outside is dreary, my TV becomes a window to more picturesque locations — whether its live webcams from sunny beaches, backyard bird feeders, beautiful earthscapes or even fantasy worlds.

Since it’s National Streaming Day, here are a few of the Disney+ programs and series that don’t demand your full attention and are great to throw on the TV as background visuals during the day.

Zenanimation gathers moments of Disney film and offers it without score or dialogue, simply the sound effects. As our own Alex Reif wrote in his review – “With a total of ten themed episodes, fans of Disney animation are invited to sit back, relax, and enjoy the art of sound effects paired with some of the best animation in the world.” The series titles reflect the clip topics such as “Flight”, “Night”, and “Water” and are from a variety of films including popular Princess titles like Moana, The Princess and the Frog, Sleeping Beauty as well as lesser known titles like The Rescuers Down Under and Treasure Planet. And now they’ve made it even easier to enjoy, collecting them all into a single nearly an hour program 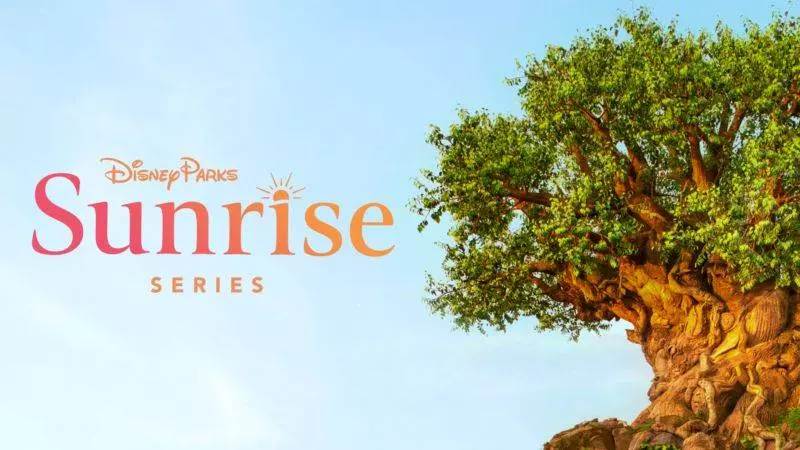 A collection of three 1 hour videos that bring the warm glow of  sunrise over Animal Kingdom, Epcot or the Magic Kingdom into your home. 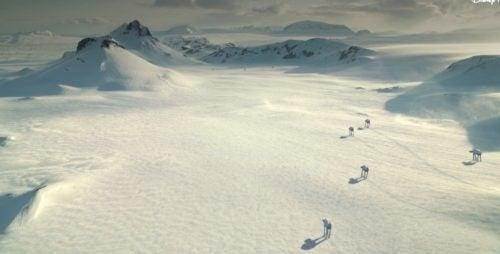 We’re calling it Soarin’ Over Star Wars Planets. The 18 minute film takes viewers over the ice planet of Hoth, blue shrimp farms of Sorgan, the sand dune of Tatooine, the salt flats of Crait, the lava flows of Mustafar, and the primitive Ach-to. 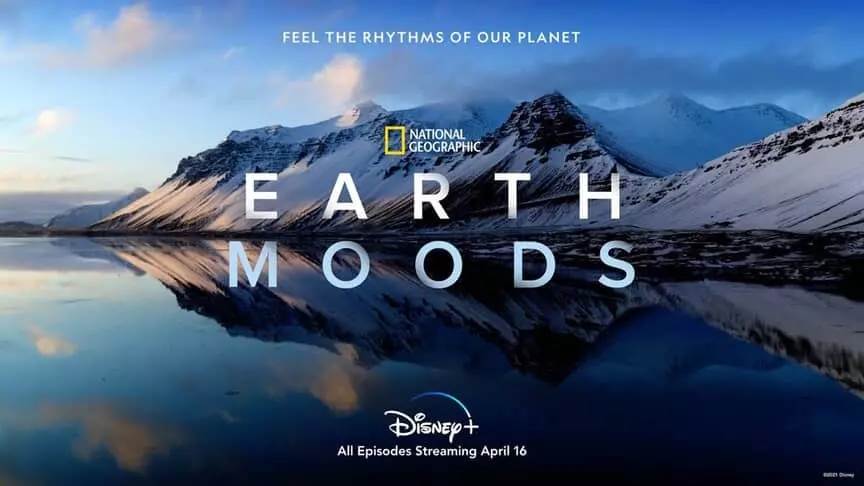 National Geographic’s Earth Moods (review), a collection of 30 minute videos showcasing the natural beauty of Earth’s beaches, mountains, deserts and snowy regions along with a title “Night Lights” that focuses on the unique beauty of our sparkling city skylines.

Thanks to Disney+ programs like these I can briefly escape to some of my favorite places for a few moments in the midst of conquering my daily tasks.