Treat yourself to a little bit of relaxation and calm this Earth Month with a new National Geographic short-form series debuting on Disney+ on April 16th, Earth Moods. A screenscape ambiance series, viewers can escape to far-off places and exotic locales with relaxing omnipotent views of different biomes and climates on this beautiful planet we all share. It serves as a beautiful reminder of how wonderful and diverse the world can be. 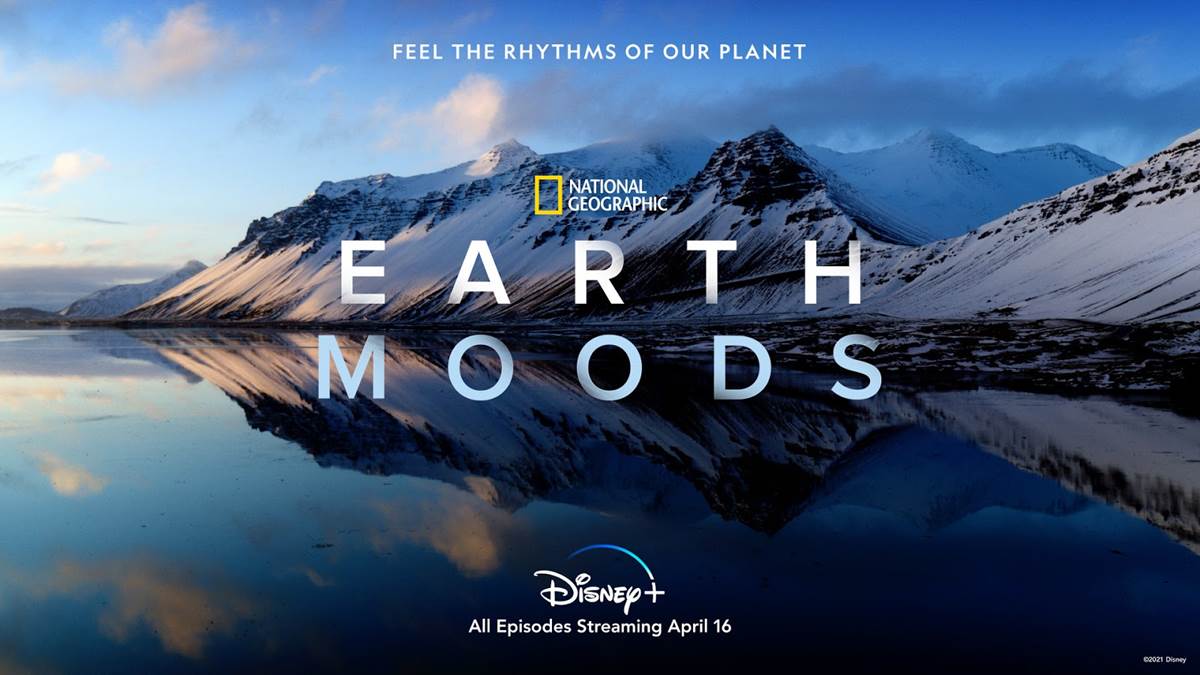 With five half-hour episodes debuting in the initial collection. Disney+ subscribers can get a leisurely escape from anywhere you’re able to stream content. Each episode uses smooth drone flyover shots and relaxing music that fits the scene. Here is a breakdown of each episode: 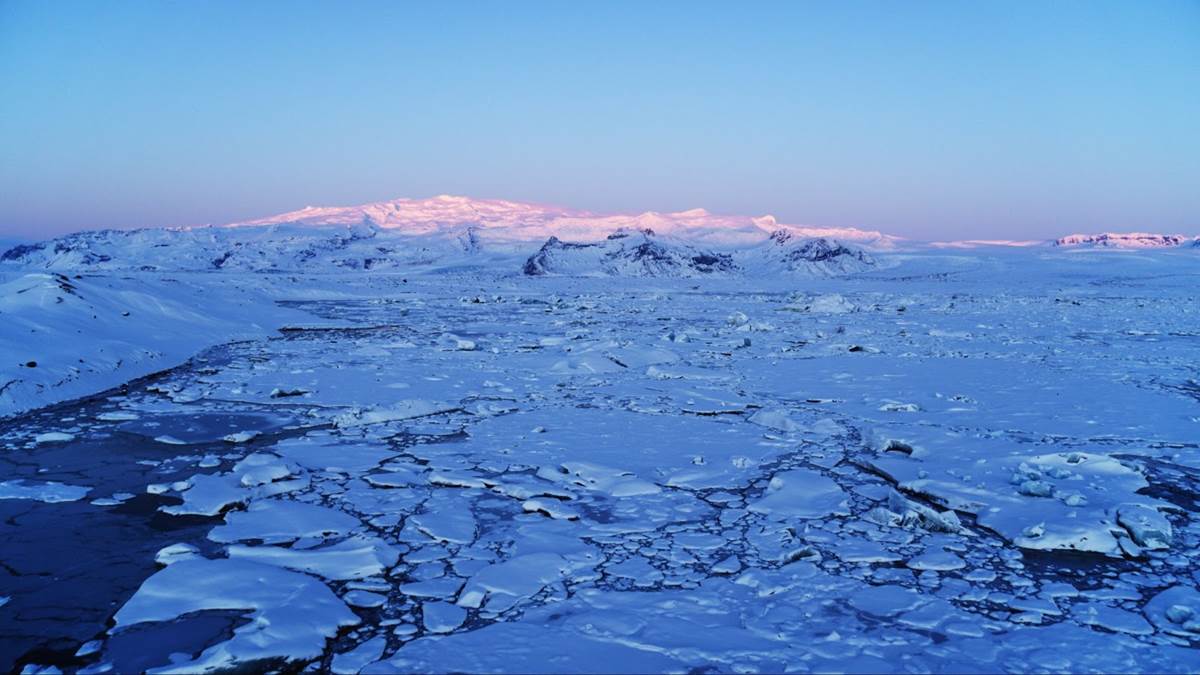 The episodes each accomplish their goal of making viewers feel relaxed and refreshed. As you might expect from National Geographic, you will occasionally see animals, but they’re rarely the star of this show, with the one exception being an underwater segment in “Tropical Serenity” where audiences get to dive with sea turtles, dolphins and fish. It’s mostly a celebration of the natural beauty of our world, with “Night Lights” as the lone entry that focuses on mankind’s feats of building towering skyscrapers.

Being the owner of an AppleTV, Earth Moods often plays like an extended version of the streaming device’s screensaver, which consists of a changing array of city flyovers, beautiful locations, and the occasional underwater shot. But here, there’s more consistency, the shots last longer, and the segues make sense. 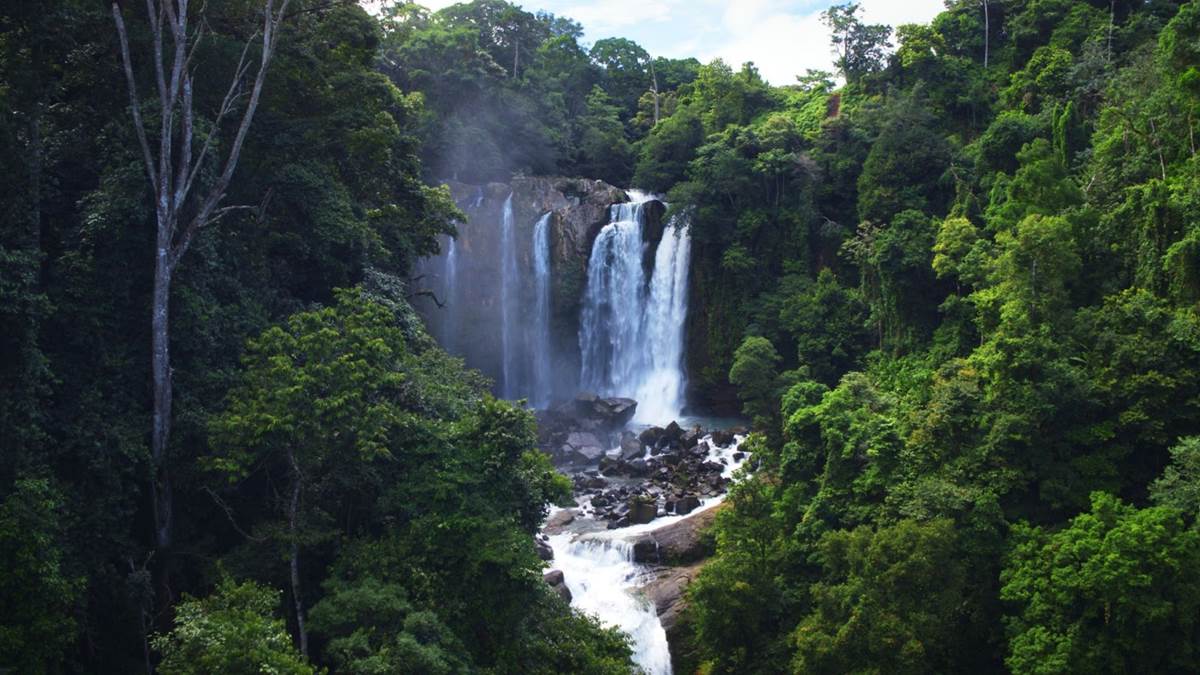 I found myself feeling very relaxed while watching and listening to Earth Moods. With the ending of “Night Lights” depicting airplane wheels touching down at LAX to bring viewers back to the ground, it made me yearn for more entries in the future themed to specific destinations. If you’re looking for an easy way to relax and unwind, do yourself a favor and check out Earth Moods.