TV Review: “Love, Victor” Season 2 Deals With the Aftermath of Victor Coming Out to His Parents

June is Pride Month and Hulu is celebrating with the launch of the second season of Love, Victor on Friday, June 11th. For the unfamiliar, the series is a spin-off of Love, Simon and last season ended on a cliffhanger with Victor coming out to his parents. We didn’t get to see their reactions and fans have been waiting for a resolution for almost a year, a wait that is almost over. 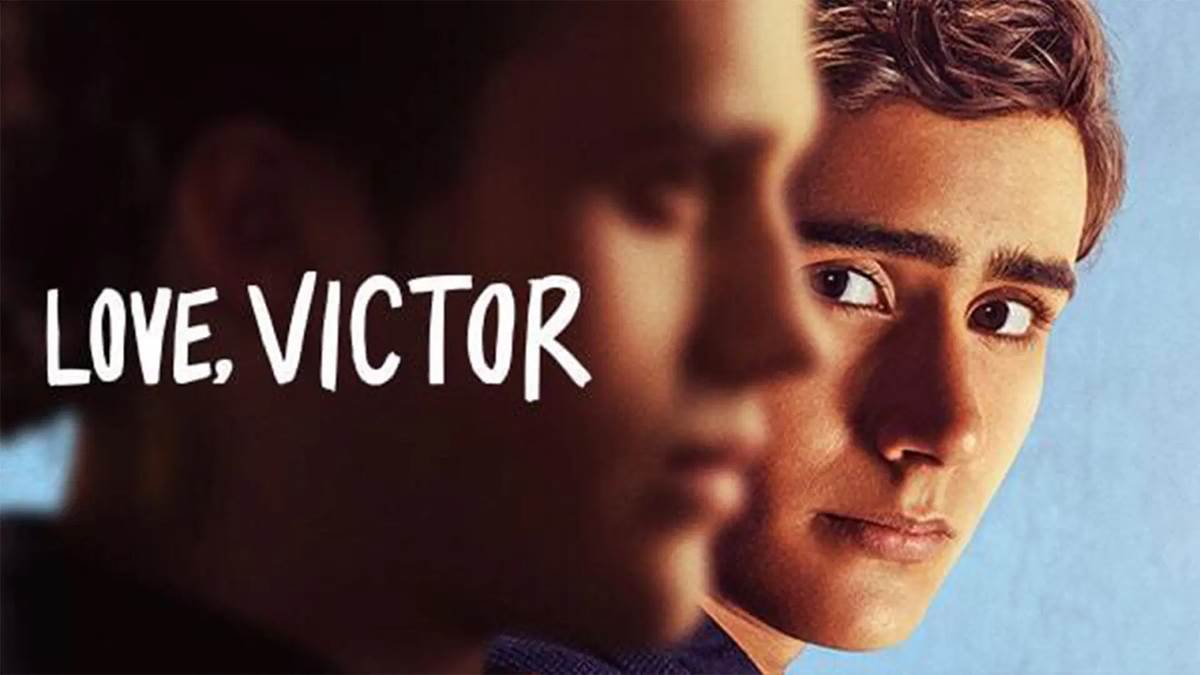 A lot has happened over summer break. In addition to Victor (Michael Cimino) coming out of the closet to his parents, the Salazar family is also broken, with Armando (James Martinez, One Day at a Time) moving out and Isabel (Ana Ortiz, Ugly Betty) trying to pick up the pieces in their new home. As Victor works on coming out to his classmates in the new school year, both of his parents work on coming to terms with their son’s sexuality, only separately rather than together.

This sophomore season also further expands the role of Victor’s friend group, a win-win scenario for viewers because Bebe Wood (The Real O’Neals), Anthony Turpel and Rachel Hilson (This is Us) are great scene stealers. Mia’s story arc should be relatable to any girl who has fallen in love with a guy only to find out he’s gay. This season allows her character to deal with those emotions in a more intimate way than Leah in Love, Simon. The Love, Simon crossover moments also continue to delight fans of the 20th Century Studios film, with even more cameos by characters in the film, with the actors reprising their roles. With the show now well established, it’s easy to forget that Love, Victor is a spin-off until they reel you back in with these surprise moments. And in case you were wondering, yes, Victor is still keeping up his pen pal relationship with Simon Spier.

Navigating themes of sexuality, divorce, homophobia, poverty, religion, and the ups and downs of teen relationships, this second season of Love, Victor keeps the show evolving as it makes you care more about each character. Viewers are in for another entertaining and meaningful season of stories that you don’t find in other shows. And just like last season, it will leave you wanting more. 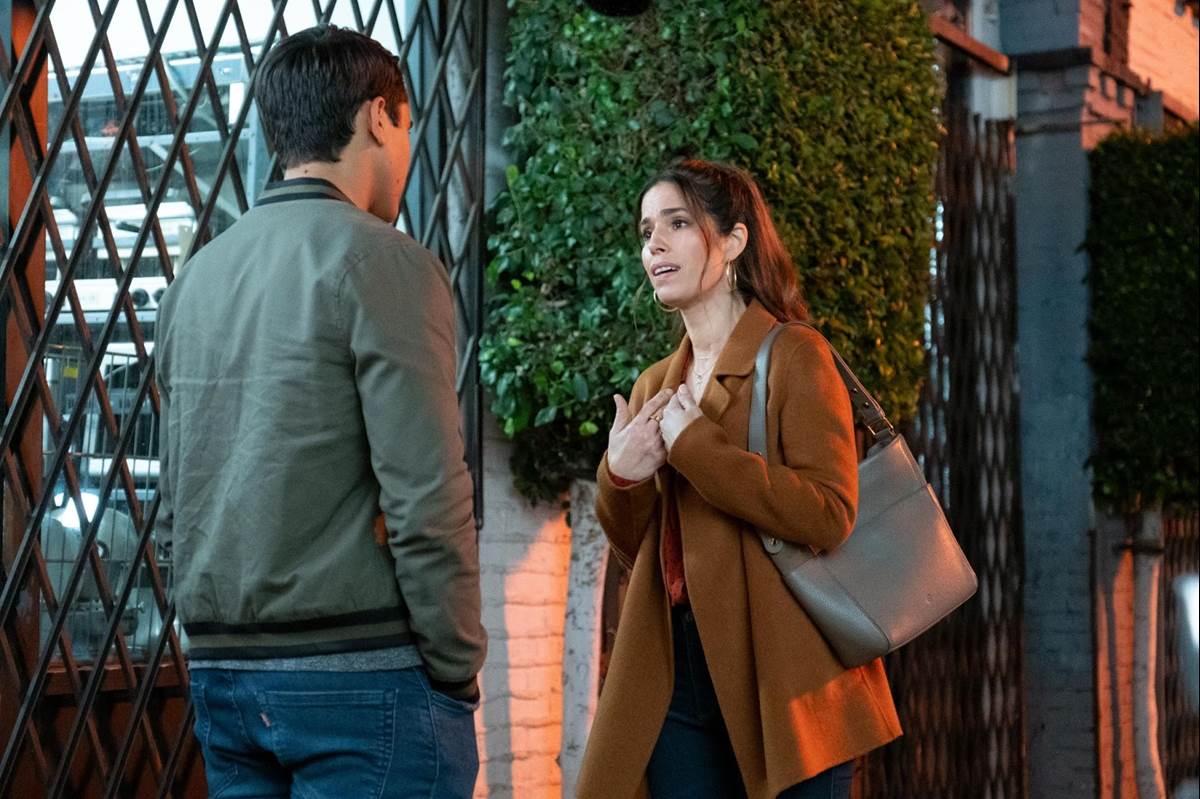