Walt Disney World’s 50th anniversary, “The World’s Most Magical Celebration,” will begin on October 1, 2021, and fans can start celebrating with various books coming out in late September including a cookbook, coloring book and more.

It’s the first day of summer and shopDisney has surprised guests with a limited time offer for Disney nuiMOs! Guests can now take advantage of the Buy Two, Get One Free special on nuiMOs plush and accessories. 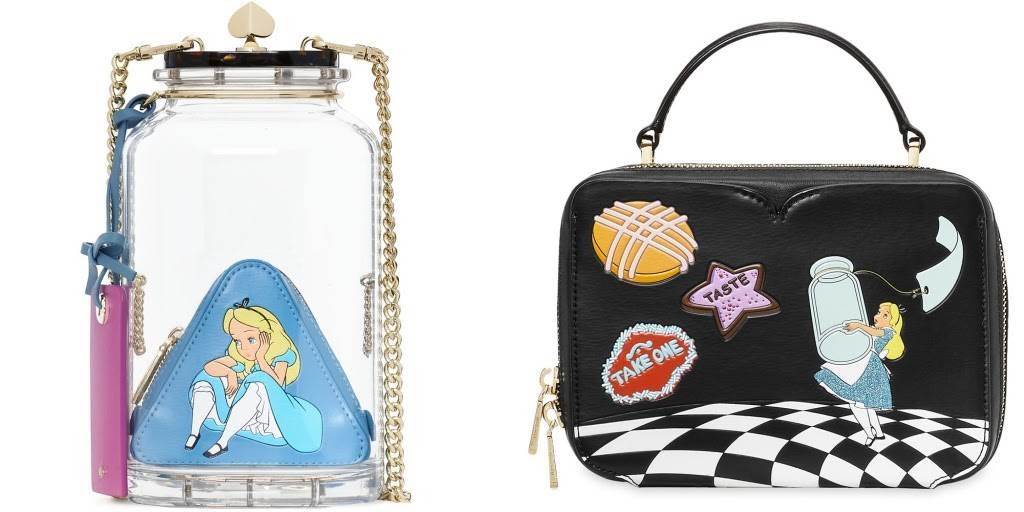 We’re all a little mad here, and you’d be too if life was backwards, upside down and inside out! Join Alice on her wild journey to the fantastical world through the new Alice in Wonderland Collection by kate spade new york. 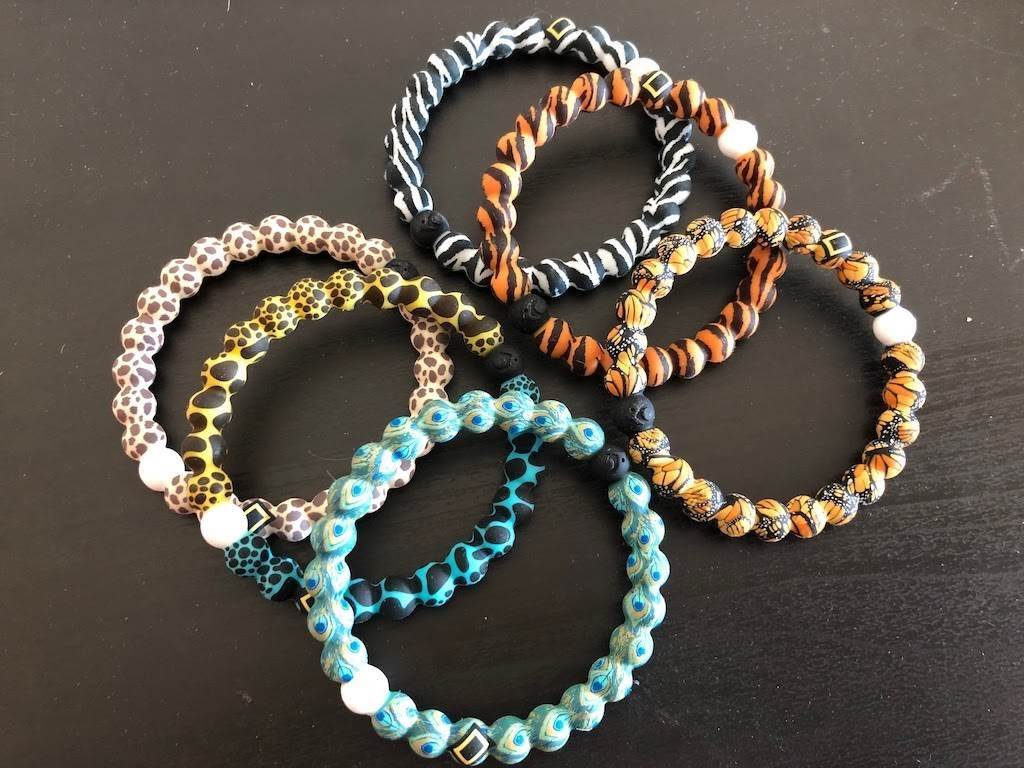 Need some red, white, and blue for your favorite shoe? It’s never been so easy to rock the colors of the American flag than with these adorable Disney socks from Rock ‘Em. 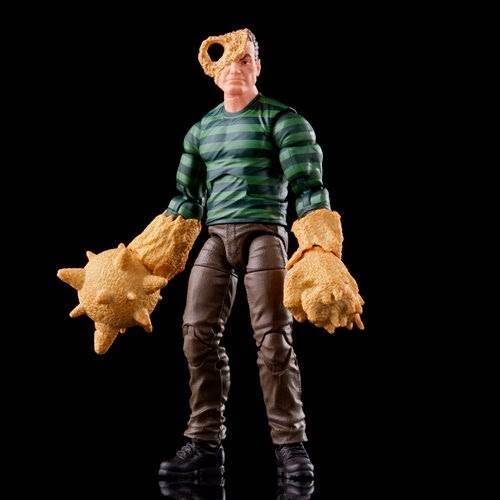 Hasbro’s Marvel Legends line just got a little “grittier” with the addition of Spider-Man’s infamous opponent William Baker aka Sandman. The figure comes with two heads and multiple accessoires giving fans plenty of display options for their collection! 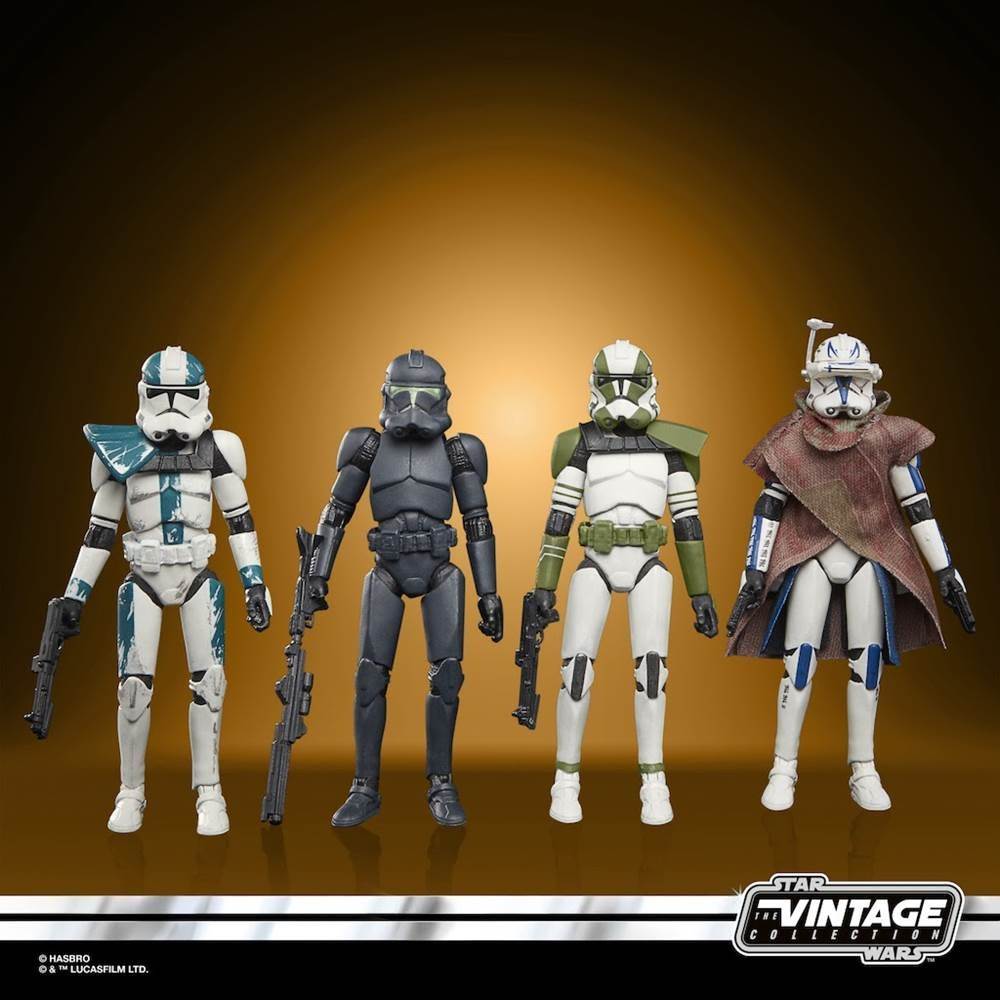 Fans can’t get enough of Star Wars and Hasbro is right here to help fuel their passion with brand new figures in The Black Series and in celebration of the 50th Anniversary of Lucasfilm.

Bring the Star Wars universe to your cupboard with new planet inspired mugs from Geeki Tiki! Five famous locales and two speciality stops are the backdrop for colorful limited edition drinkware that’s perfect for everyday use or or part of your Star Wars display. 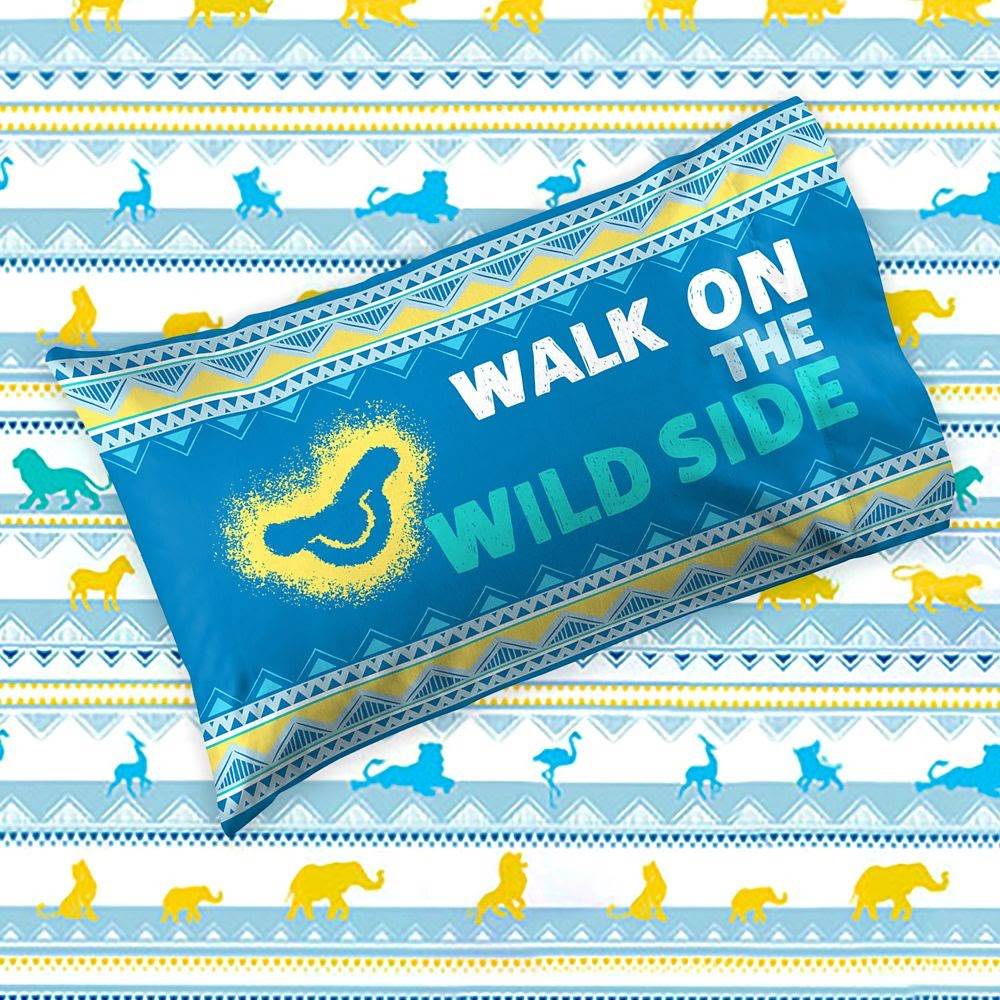 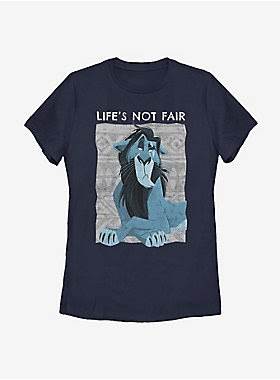 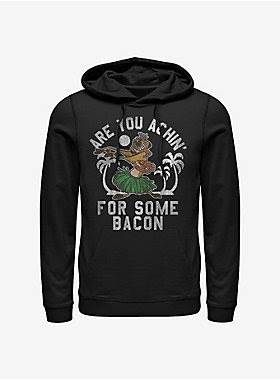 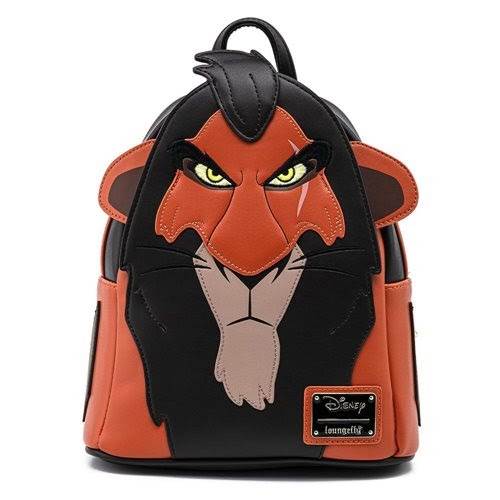 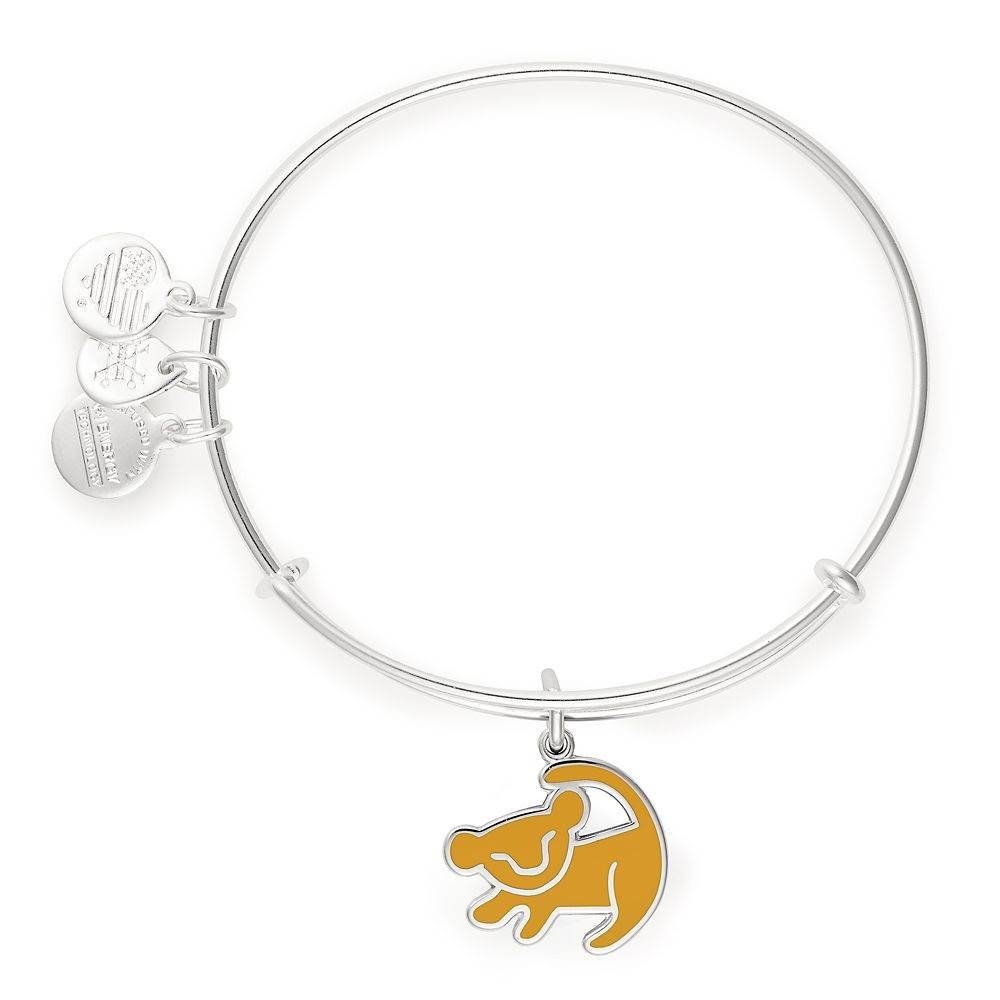 Simba Bangle by Alex and Ani – The Lion King 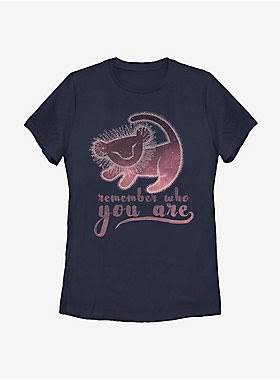 Funko’s Star Wars: The Bad Batch Pop! bobble-heads have finally made their way to shopDisney. Shop five incredible clone trooper figures from the series that were initially teased on Star Wars Day. 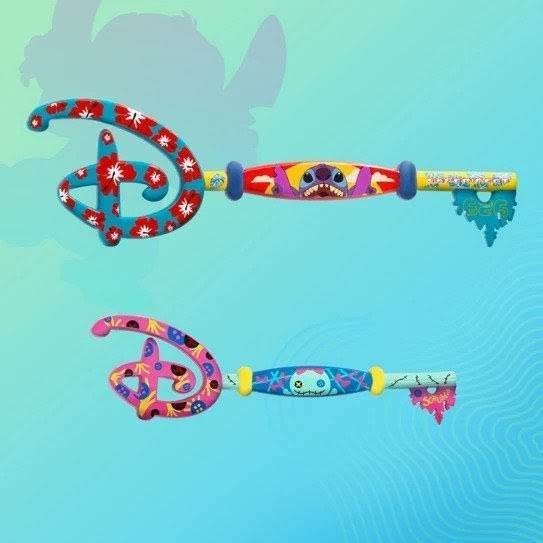 How are you planning on celebrating 6/26 aka Stitch Day? Over at shopDisney, they’re honoring the rambunctious troublemaker with a new Collectible Key set themed to Stitch and Lilo’s little doll Scrump. 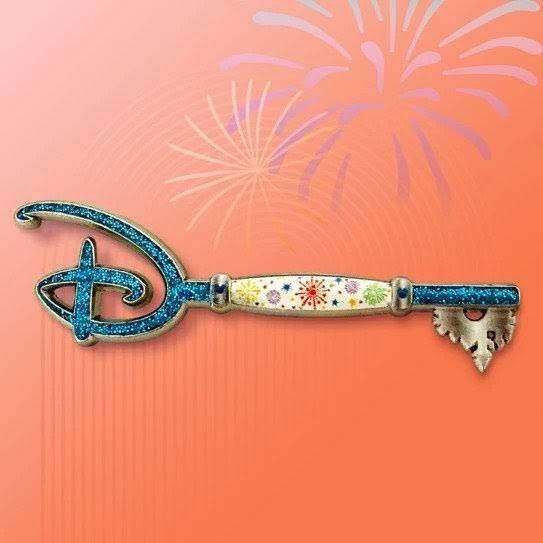 4th of July is right around the corner bringing with it picnics, vacation weekends, and more. shopDisney’s upcoming Collectible Key Pin is a sweet nod to Disney magic and everyone’s favorite nighttime event: Fireworks! The next wave in the elegant Disney Castle Collection is themed to Triton’s palace from The Little Mermaid and will be available on shopDisney starting Saturday, June 26th. 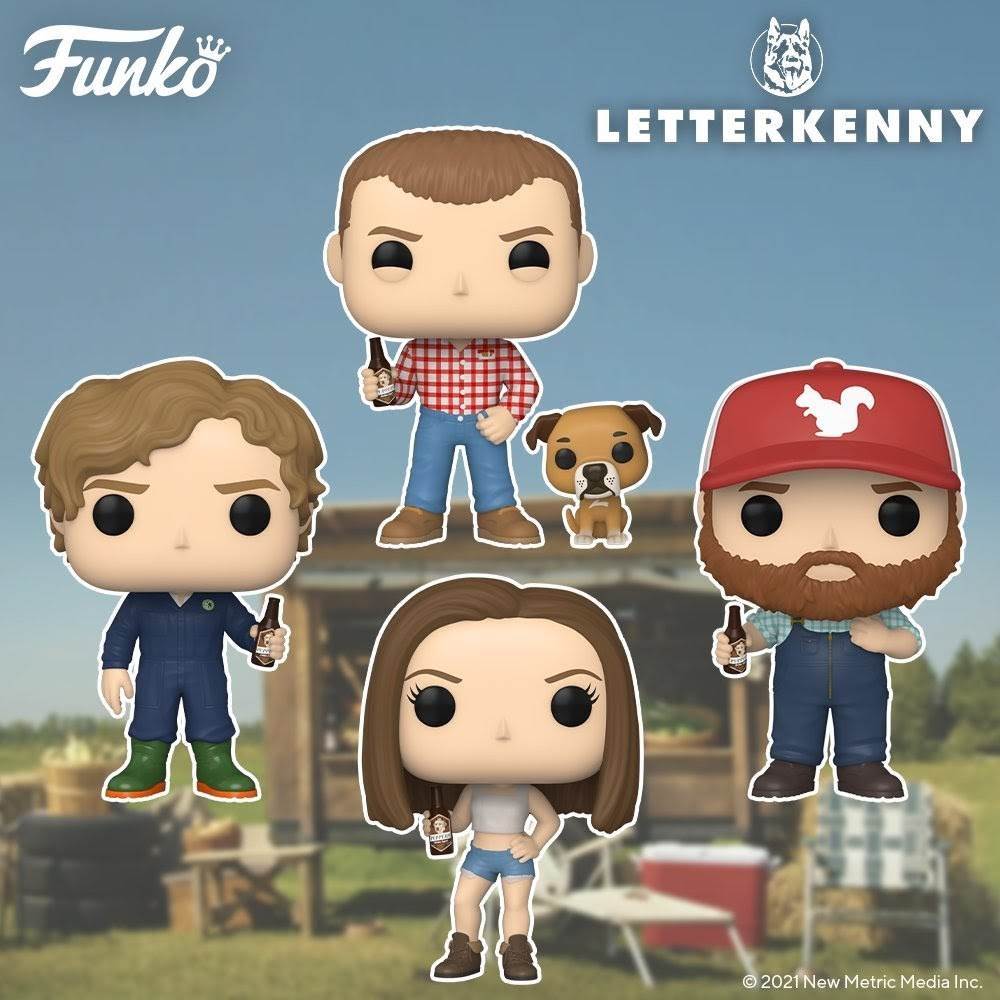 Four exclusive Pop! figures of Wayne and his pals are now available for pre-order from GameStop, so “pitter-patter, let’s get at ‘er.” 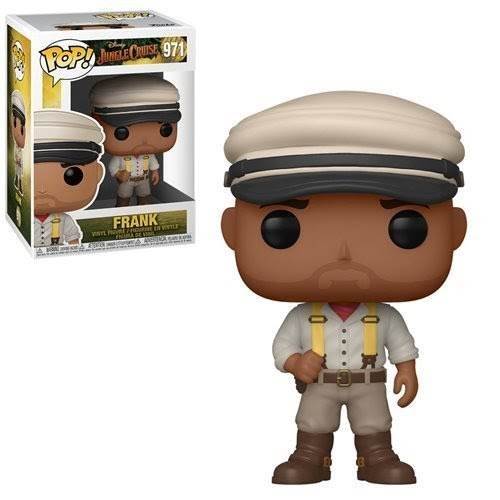 Marvel Must Haves Week 22 Round Up – Loki Episode 2

This week Loki is all about the ladies, as Funko sets pre-orders for two new Pop! figures of Ravonna and Miss Minutes and Timekeeper Hunter B-15. 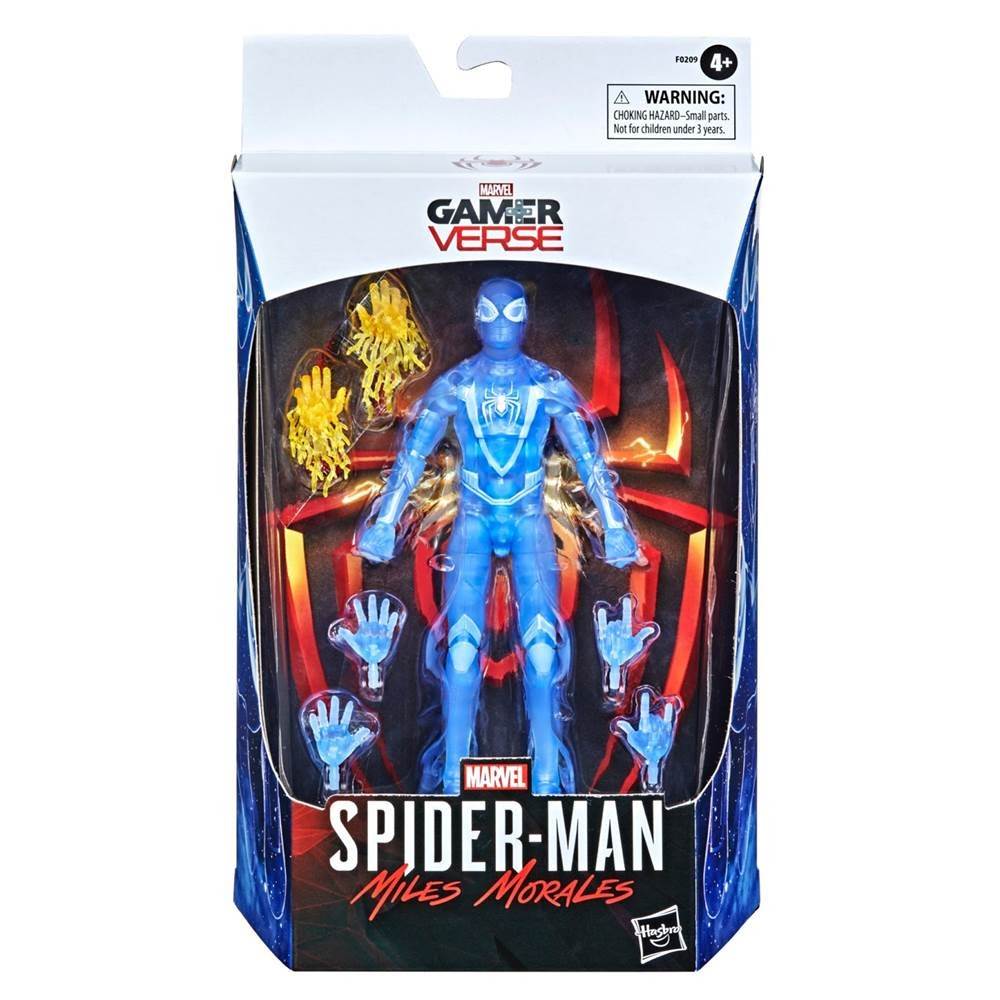 Hasbro has revealed a new Spider-Man figure based on Miles Morales from the video game Marvel’s Spider-Man: Miles Morales that was released on Playstation 4 and 5 last year. 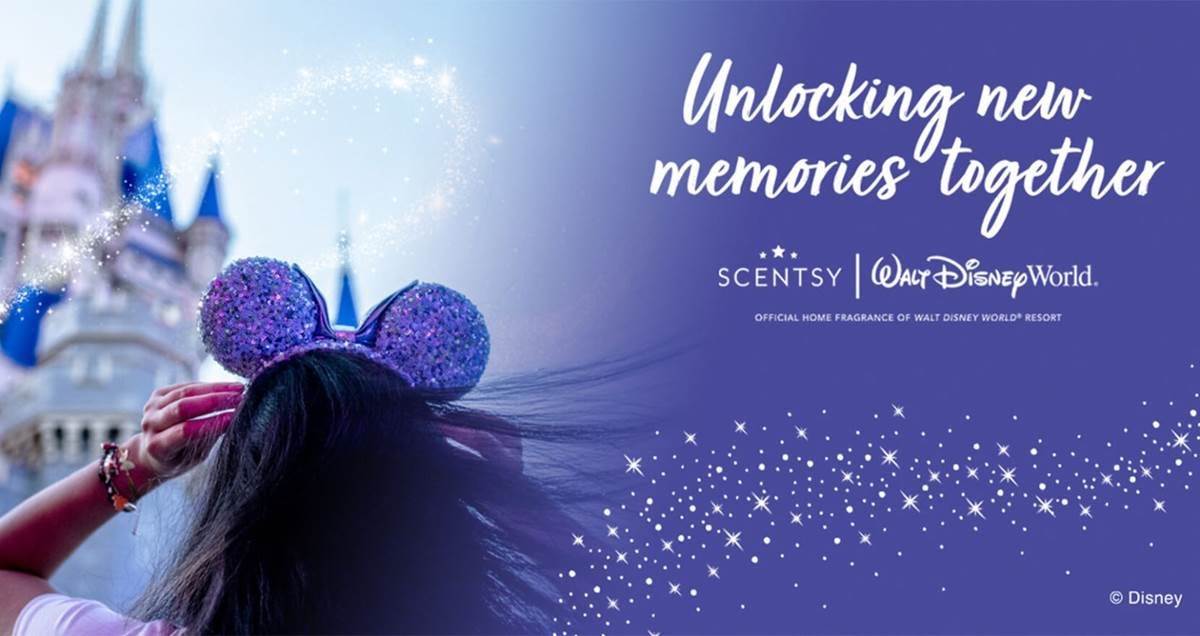 After almost three years of an incredible licensed product arrangement with The Walt Disney Studios, Scentsy has announced that they are entering into a multi-year relationship with Walt Disney World Resort in Florida