Disney+ gives the The Toys That Made Us treatment to Disney Parks experiences in Behind the Attraction, executive produced by Dwayne “The Rock” Johnson, co-star of Jungle Cruise. Therefore, it’s fitting that this documentary series, directed by Brian Volk-Weiss (of Netflix’s “The [INSERT NOUN HERE] That Made Us” fame), all starts with Jungle Cruise. Think of it as the series’ Snow White, “The one that started it all.” 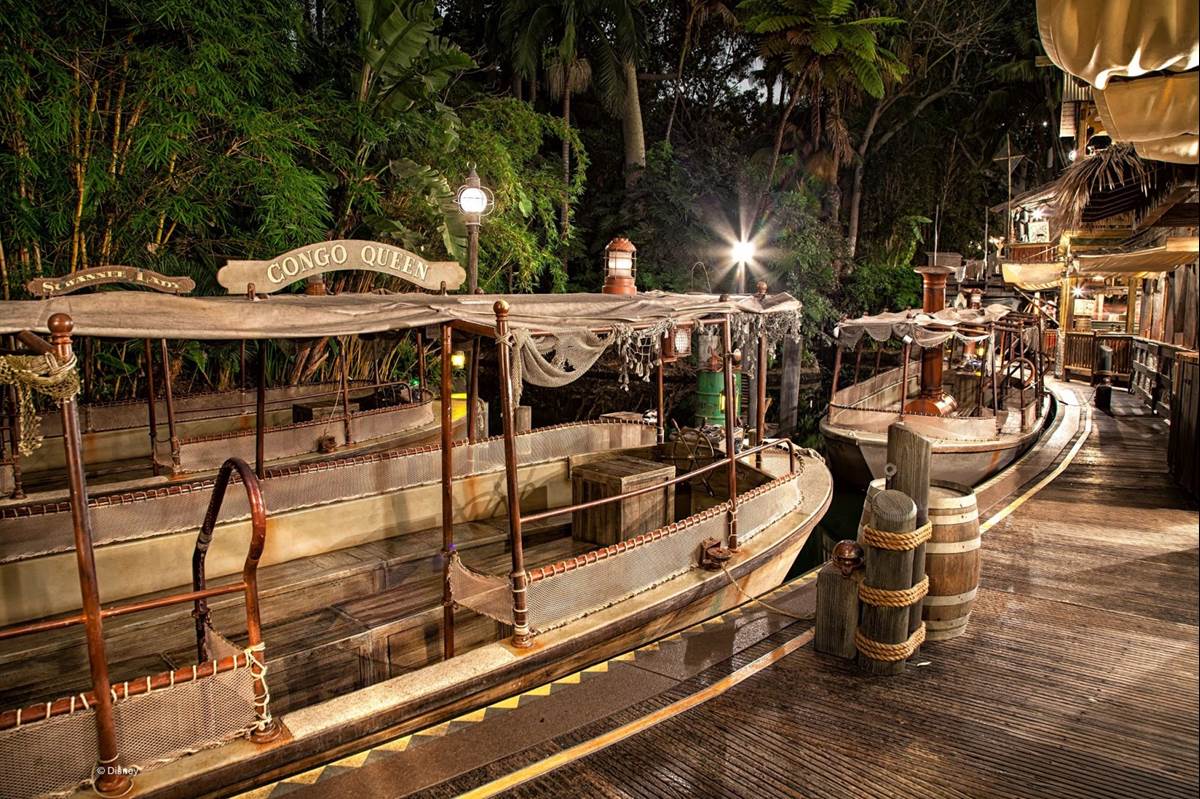 With a fun animated introduction inspired by the opening of the original Disney serial programs, Behind the Attraction instantly ignites your Disney Parks geekdom before the narration even begins. Paget Brewster (Criminal Minds, Grandfathered) is your vocal guide through this magical history tour of some of your favorite Disney Parks experiences. The narrative is often funny, with quick edits drawing comedy out of the mundane. Disney aficionados will recognize a lot of archival interviews that have been reused time and time again, particularly for Walt-era attractions, but there are also plenty of brand-new interviews that have never been seen before.

Debuting on July 21st, Disney+ has split the 10-episode season into two batches. In addition to “Jungle Cruise,” this first wave of 5-episodes includes “Haunted Mansion,” “Star Tours,” “The Twilight Zone Tower of Terror,” and “Space Mountain.” While no announcement has been made about when the rest of the season will premiere, fans will be able to look forward to “The Castles,” “Disneyland Hotel,” “it’s a small world,” “Trains, Trams, and Monorails,” and “Hall of Presidents” in the second batch. 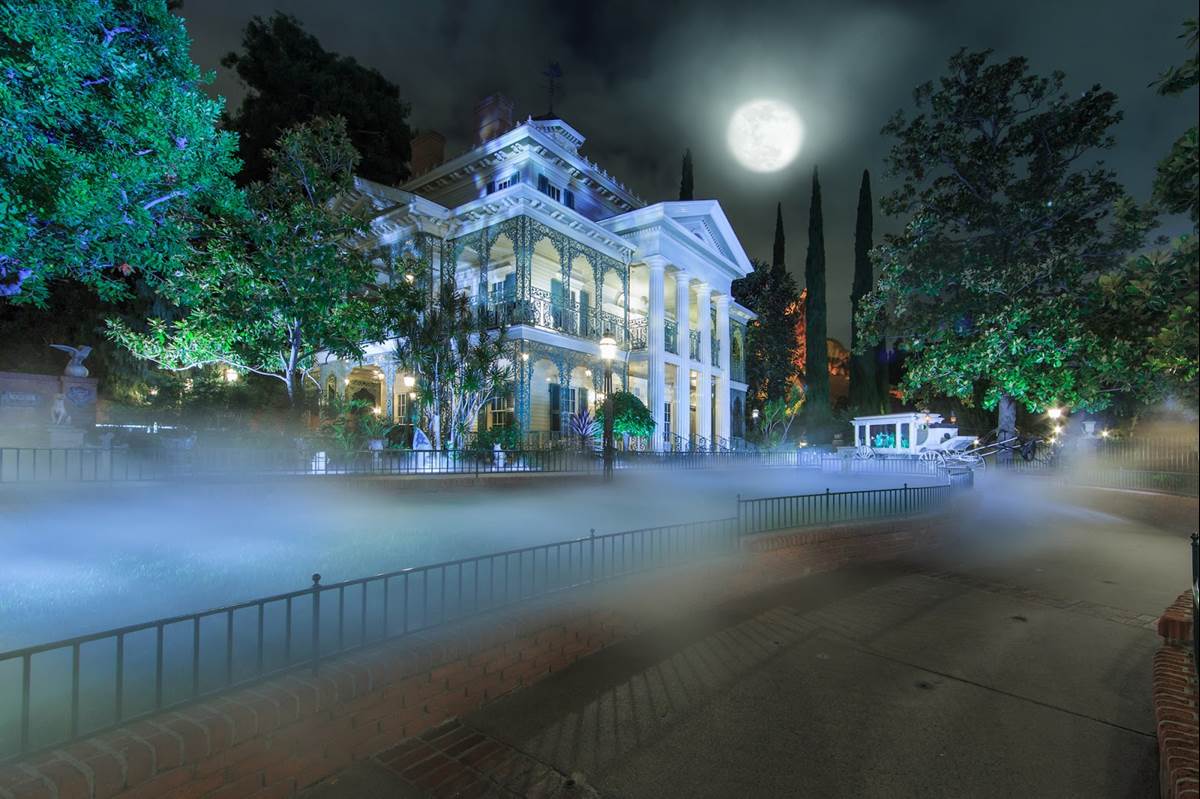 Tonally different from The Imagineering Story, Behind the Attraction takes deeper, lighthearted dives into each episode’s theme. Fans will absorb the inspiration behind each topic, how it has changed throughout the years, and how the experience changes depending on which Disney Park you visit (where applicable). Just like the way the parks “Will never be complete” and continue to change, the debut episode is already a little out of date, with the “Jungle Cruise” episode having been completed before the changes that were recently made at Disneyland and Magic Kingdom.

Your most diehard and well-read Disney Parks history aficionado might not learn anything new from Behind the Attraction, but they’ll still have fun experiencing these stories in a fresh, new way. For the average Disney+ subscriber, it’s likely to unlock a rabbit hole from which there is no return that forever deepens your appreciation and respect for the talent that goes into not only creating Disney’s world class attractions, but maintaining them and keeping them relevant as society changes. 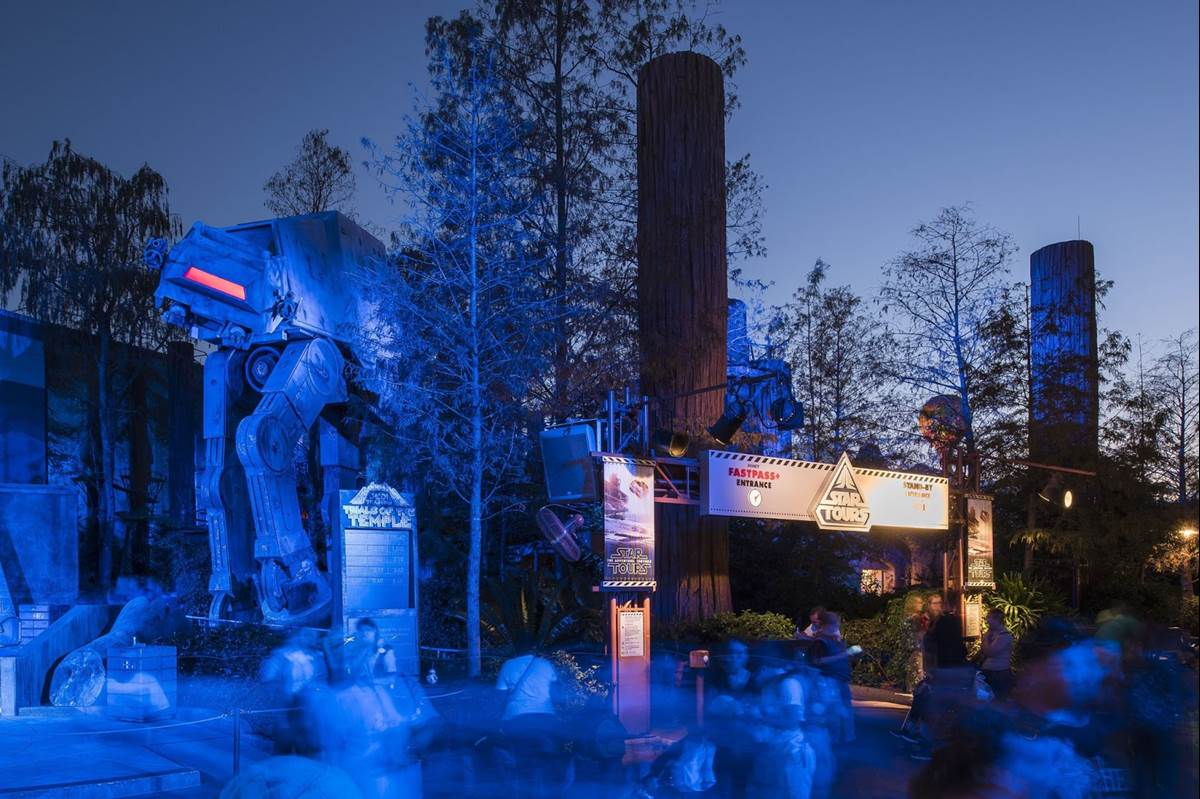 I give Behind the Attraction 4 out of 5 Harper Goff sticks.

Behind the Attraction premieres Wednesday, July 21st, only on Disney+.