Relive the heroic Manhattan adventures of Disney’s Gargoyles— stone by day, warriors by night— with the release of Disney Gargoyles: Awakening from Ravensburger. 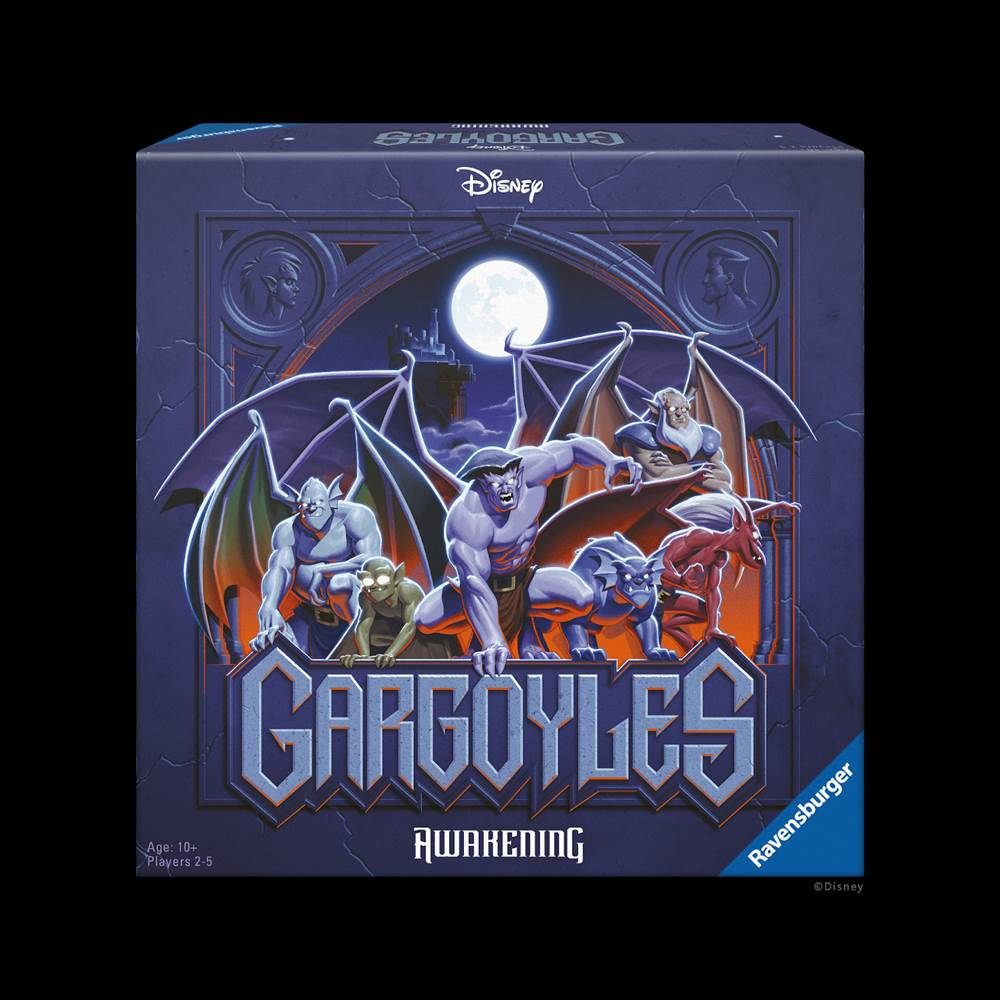 Based on the fan-favorite Disney cartoon from the 1990’s, Disney Gargoyles: Awakening is a cooperative strategy game where players take the role of one of the heroes and work together to defeat Xanatos or Demona. Do battle on a three-dimensional cityscape board showing Manhattan as it was depicted in the cartoon.

Play in One of Four Scenarios:

Disney Gargoyles: Awakening will be available at Target on August 1, 2021!