Ravensburger North America has released their 2021 board game lineup and there are quite a few new Disney games coming including one based on the animated show Gargoyles. 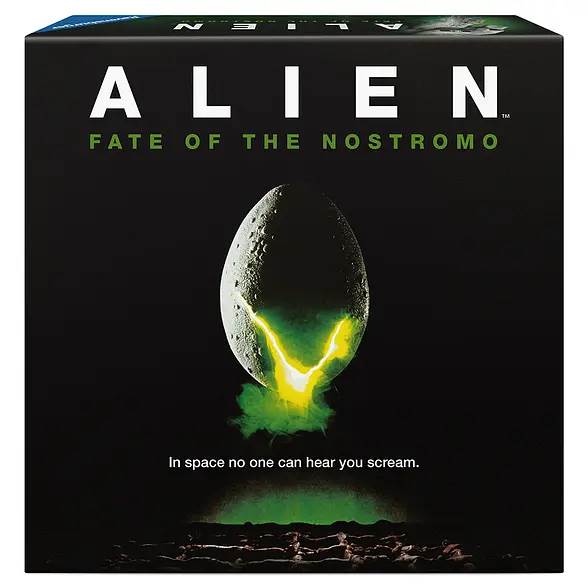 Alien: Fate Of The Nostromo 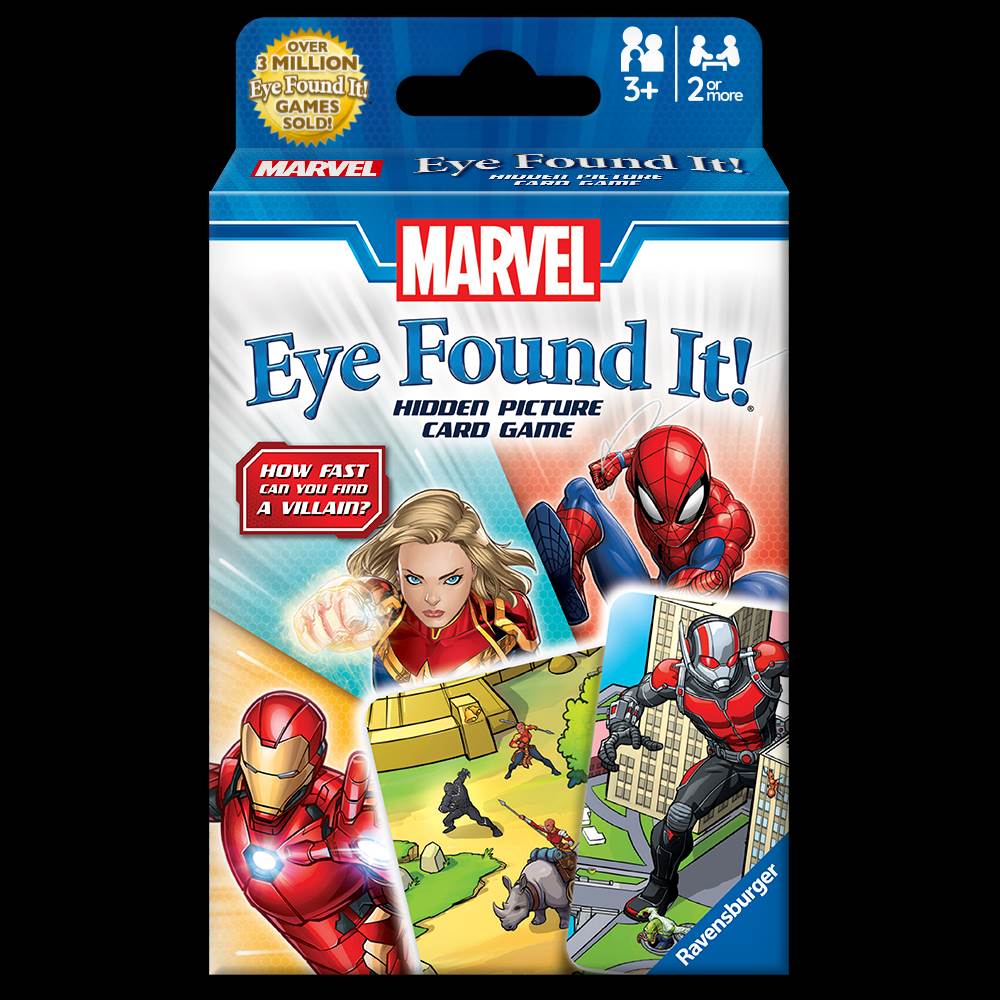