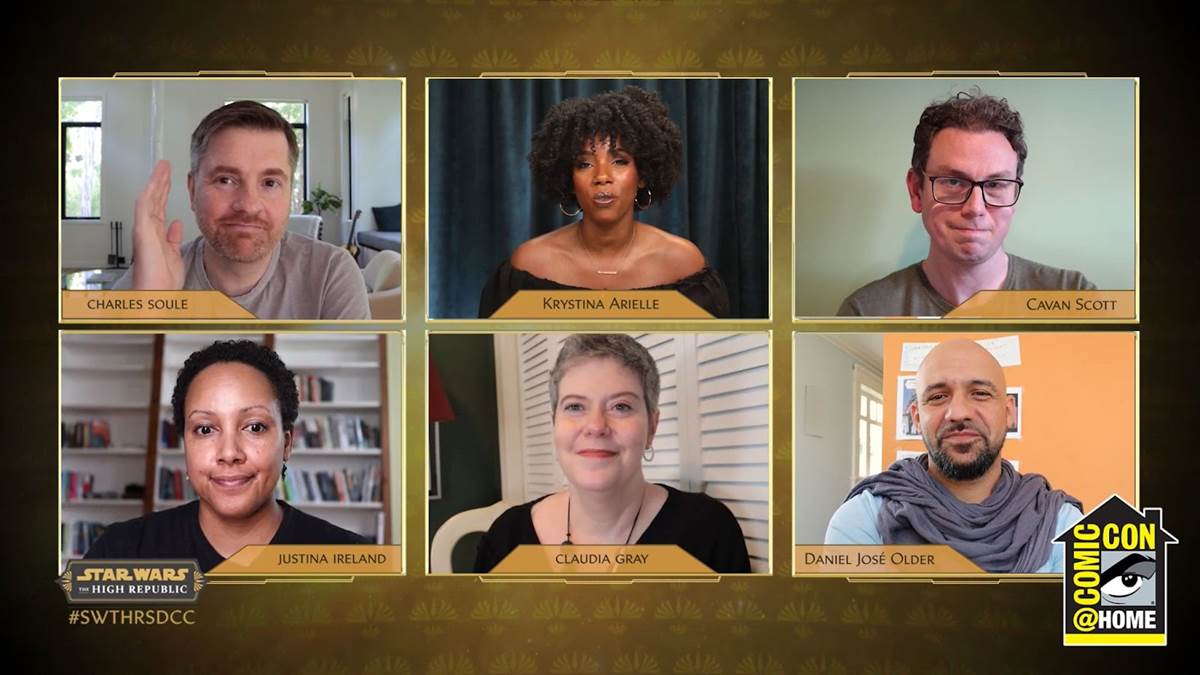 Another year, and another San Diego Comic-Con that didn’t get to happen because of the global COVID-19 pandemic. Fortunately for us, there’s still [email protected], a virtual event put on this weekend by Comic-Con International that brings together assorted panels from a wide variety of pop-culture creators on YouTube.

This afternoon saw the [email protected] 2021 panel for Star Wars: The High Republic— the ambitious multi-platform initiative currently underway from Lucasfilm Publishing. In the bullet-point list below, I’ve enumerated some of the more interesting tidbits and factoids to come out of this presentation featuring The High Republic authors Claudia Gray, Justina Ireland, Daniel José Older, Cavan Scott, and Charles Soule.

Watch Star Wars: The High Republic – We Are All The Republic! | [email protected] 2021: 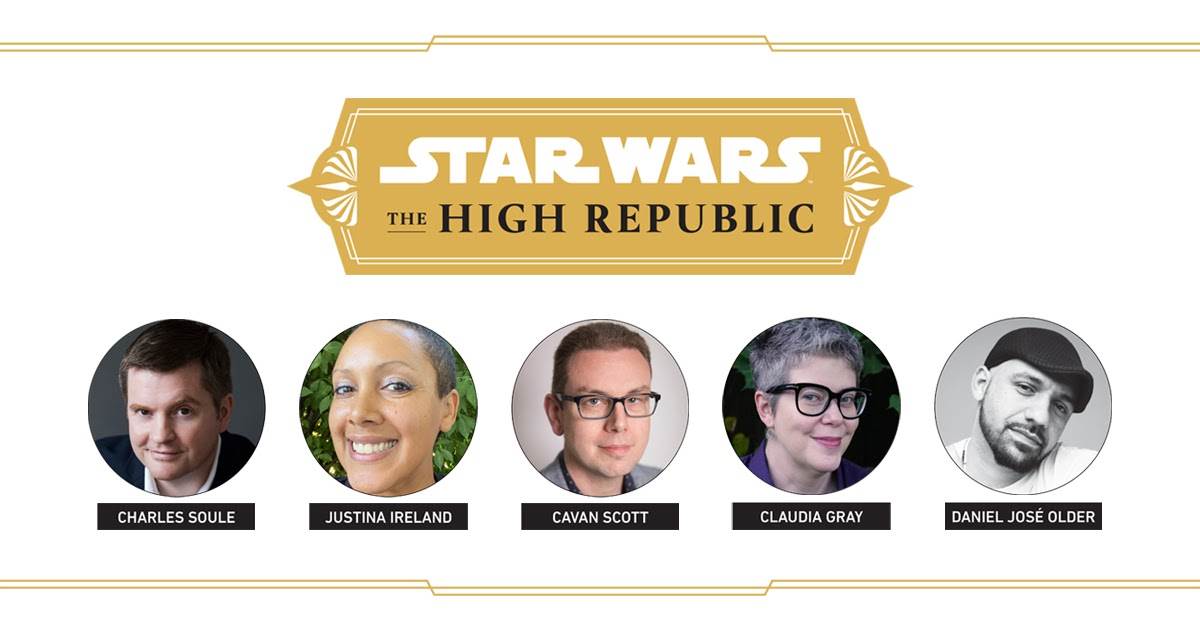 Star Wars: The High Republic – Out of the Shadows will be published this coming Tuesday, July 27, with much more content on the way very soon.