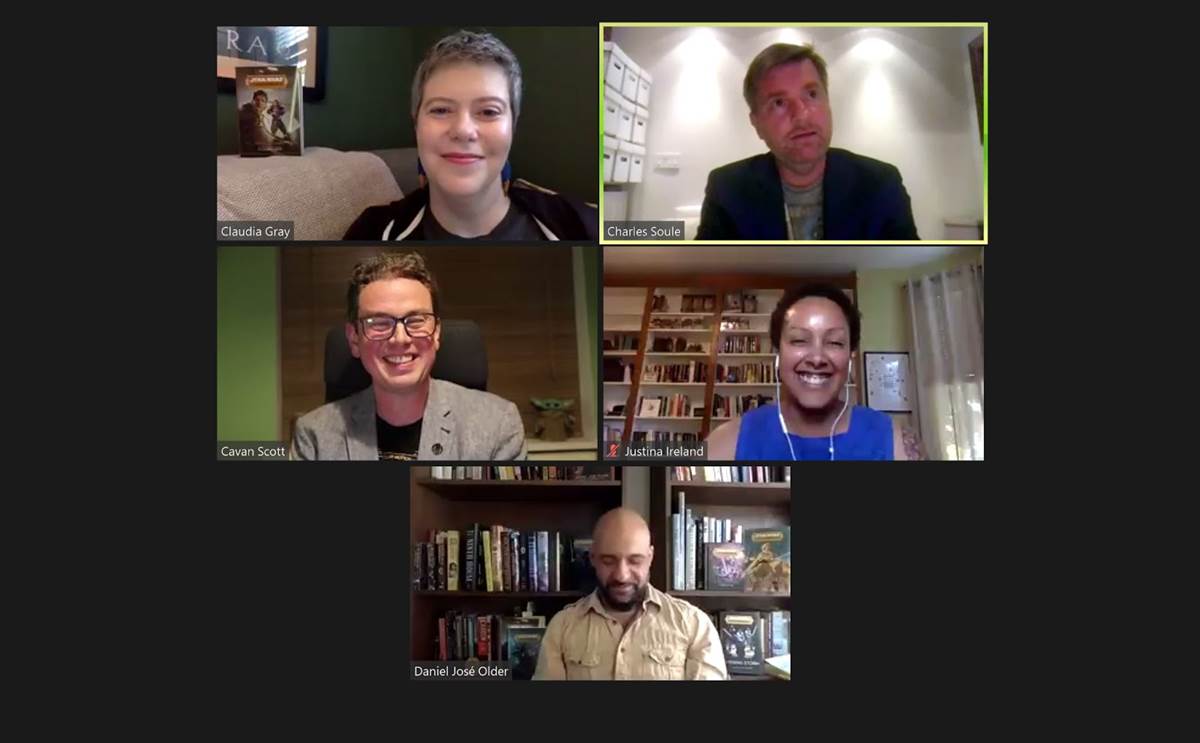 The second wave of Lucasfilm Publishing’s ambitious multi-year initiative Star Wars: The High Republic starts tomorrow, and this afternoon Barnes & Noble held a panel discussion with authors Charles Soule, Claudia Gray, Cavan Scott, Justina Ireland, and Daniel José Older. In the bullet-point list below, I’ve enumerated all the most interesting tidbits and factoids to come out of this conversation between these talented writers. 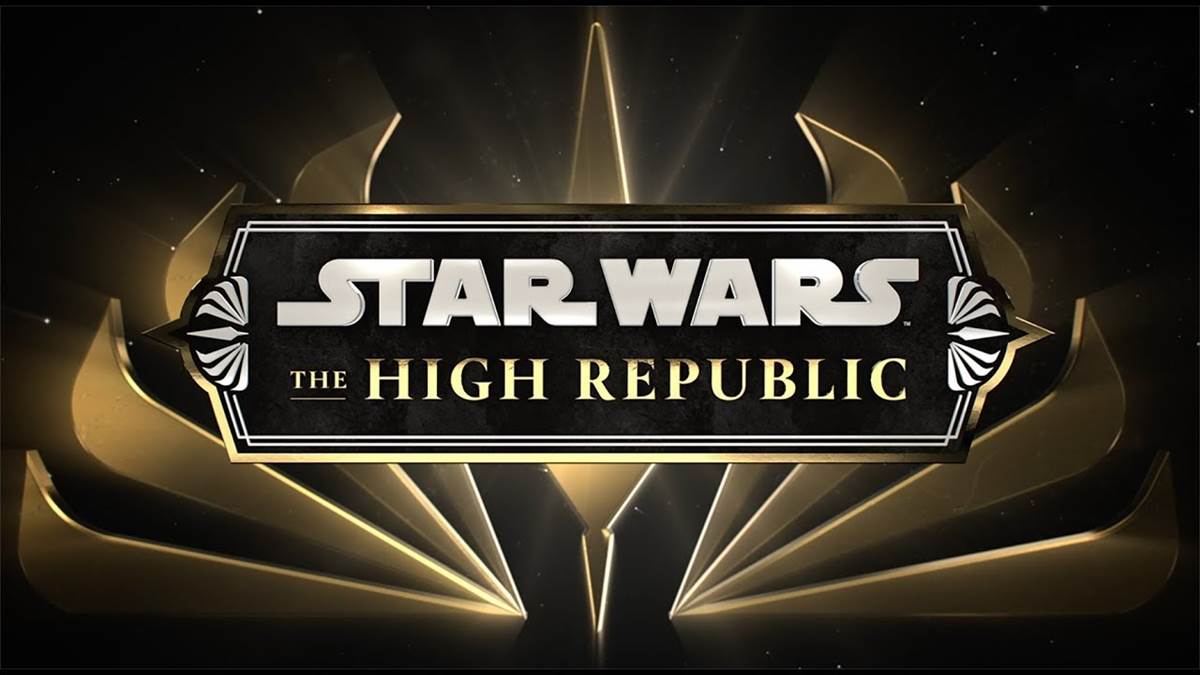