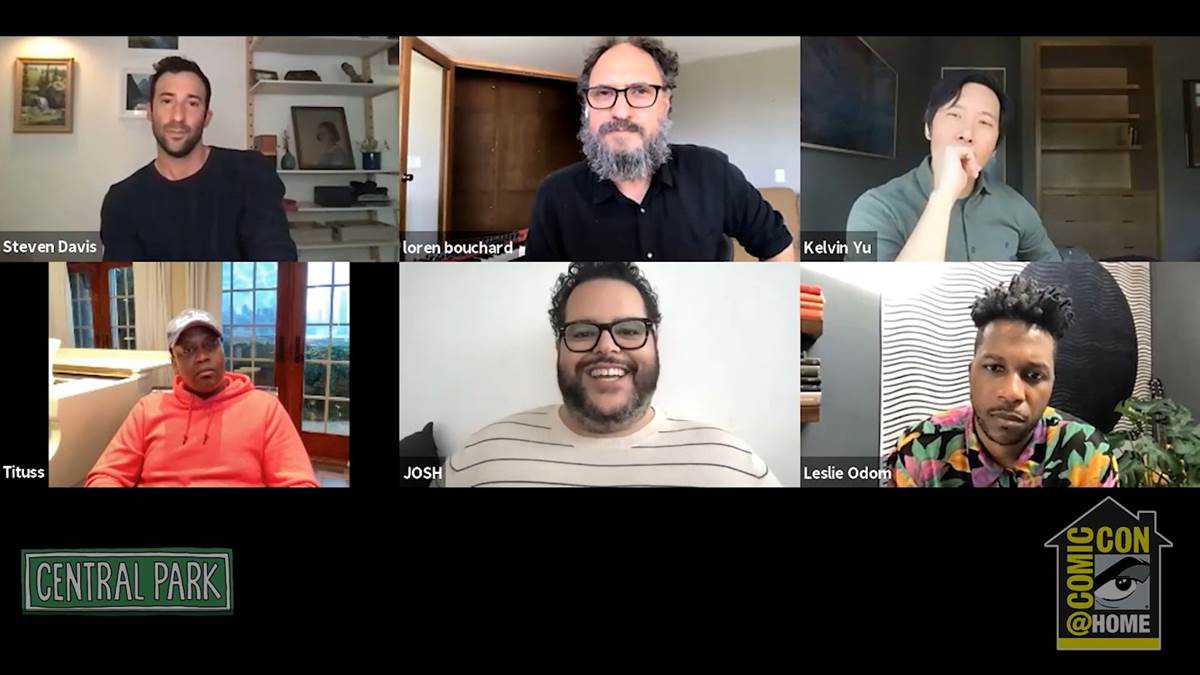 In the bullet-point list below, I’ve enumerated the most interesting tidbits and factoids mentioned during the Central Park park as part of [email protected] 2021.

New episodes of Central Park are currently being released weekly on Apple TV+.