[email protected] 2021: What We Learned from TBS’s “American Dad!” Panel with the Cast and Creators 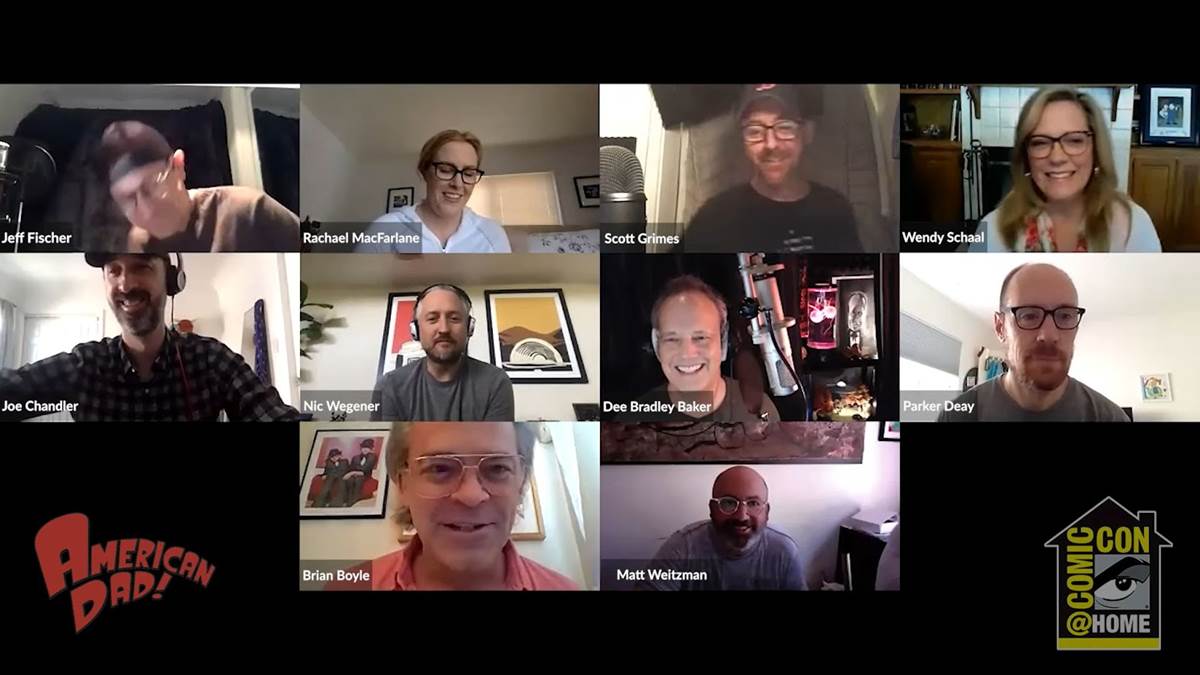 In the bullet-point list below, I’ve enumerated the most interesting tidbits and factoids to come out of the American Dad! panel during [email protected] 2021.

American Dad! is currently in the middle of its 17th season, airing Mondays on TBS.