Fun fact: Disneyland’s “World famous” Jungle Cruise attraction was inspired by the 1951 United Artists film The African Queen starring Humphrey Bogart and Katherine Hepburn. Originally charting guests through a more serious jungle expedition, the experience was later “Plussed” with some classic Marc Davis gags and new spiels that allowed the skippers piloting each trip some creative license to make fun of the “Domesticus plasticus” fauna along the river’s edge. So it makes sense that a film based on an attraction based on another film is metaphorically tethered to a track you’ve likely already been around before. 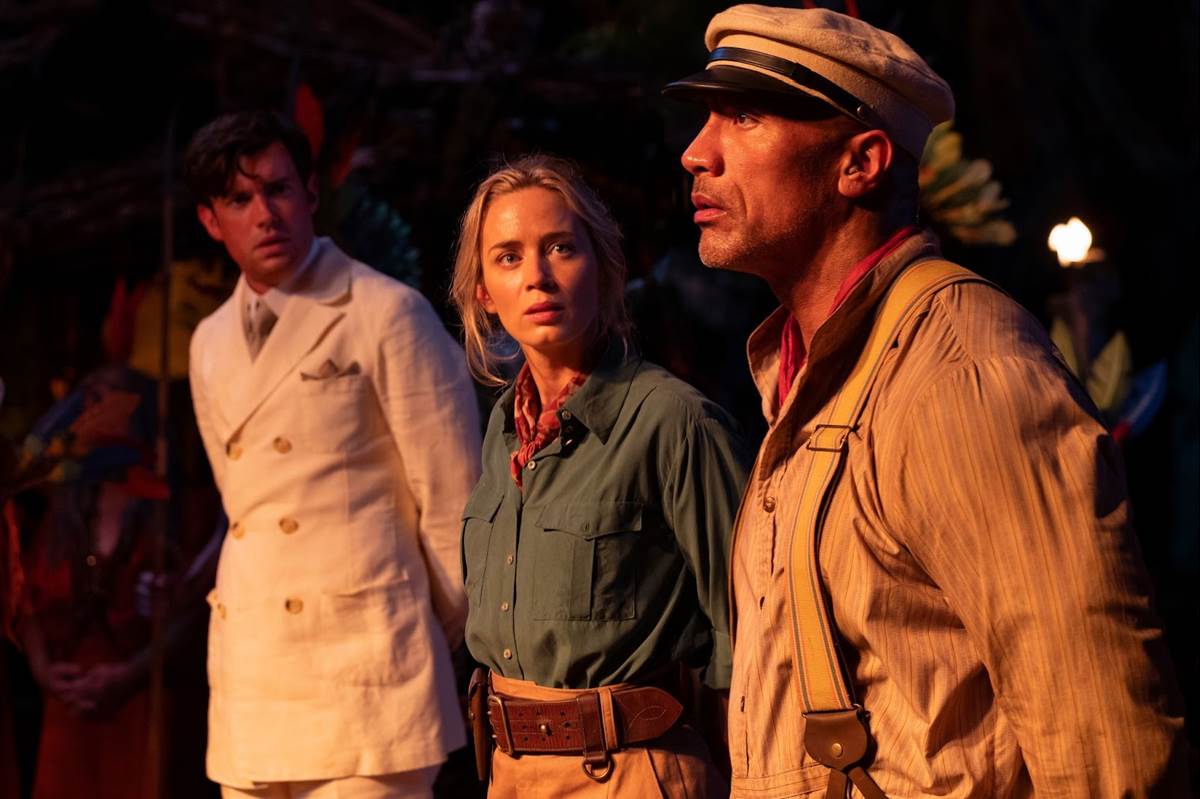 A down-on-his-luck wisecracking skipper (Dwayne Johnson) is hired to take Dr. Lily Houghton (Emily Blunt) and her brother (Jack Whitehall) down the rivers of the amazon. They’re in search of a legendary healing tree that legend tells is cursed and skipper Frank Wolff is the only one daring enough to accept the assignment. The journey will be full of perils, from piranhas and wild cats to restless natives who may or may not be cannibals. What could go wrong?

Jungle Cruise feels like an uninspired remake of several films all at once. There’s the aforementioned The African Queen upon which the attraction is based, which draws obvious parallels. Dr. Lily Houghton is very much a female version of Indiana Jones who’s excavation is pursued with a vision to help mankind rather than place artifacts in a museum. But more than anything, if you whittle Jungle Cruise down to just it’s basic story beats, it heavily borrows from The Pirates of the Caribbean franchise, particularly The Curse of the Black Pearl and Dead Man’s Chest.

While the Pirates films found a way to gently pay homage to the original attraction through small Easter Eggs scattered amongst the entire franchise, Jungle Cruise hits you on the head with all of them early on during the introduction of Dwayne Johnson’s character Frank Wolff. It’s a clunky character introduction for anyone who has been on the original attraction and Johnson’s delivery of the same jokes (including “The backside of water”) feels unenthusiastic. He thankfully redeems himself later. 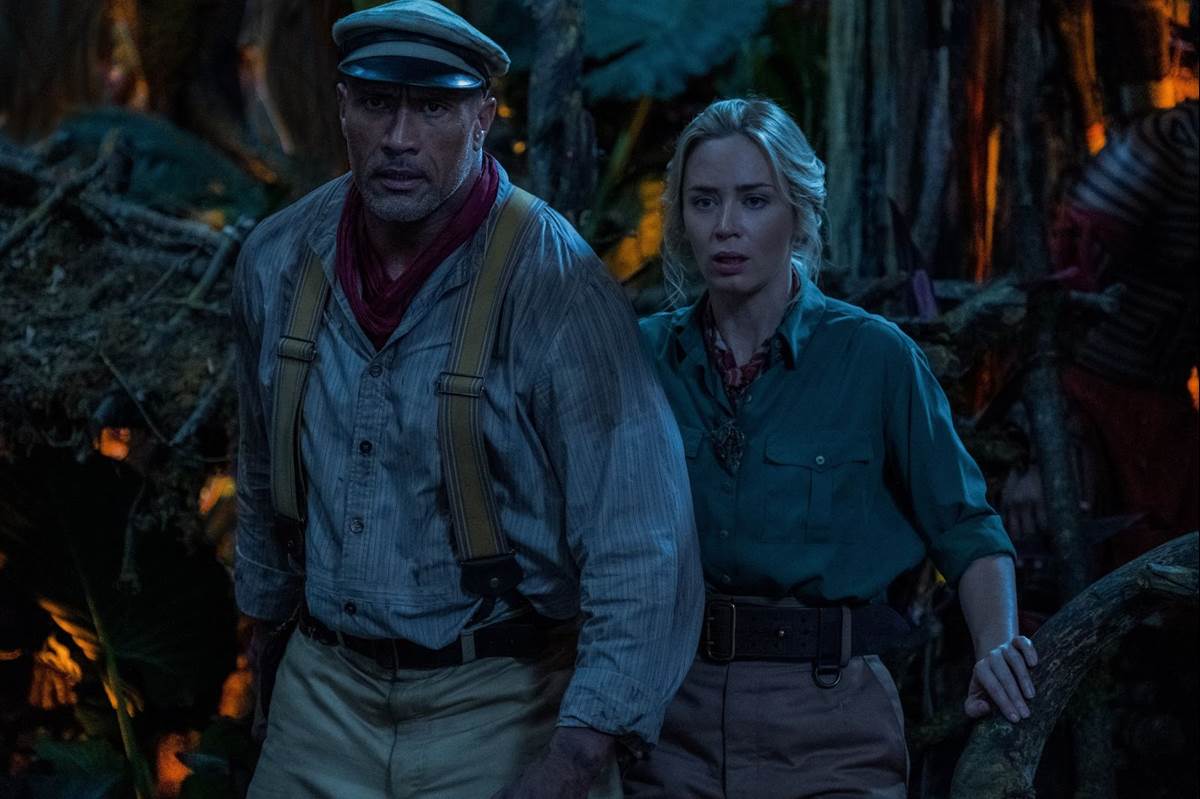 Emily Blunt is incredible in every film, but the character of Dr. Lily Hougthton is a bit of a paradox (or “Pair of docks”). Set during World War I, she’s a modern woman in a man’s world who has to use her brother MacGregor to speak for her. Counter to this, she spends the first two acts being antagonistic towards Frank, but turns on a dime in the third act and suddenly professes him to be her true love. It’s an odd reversal and a plot that Hollywood has very much moved away from, making this character arc feel dated.

Alongside the incongruous character journey of Dr. Lily Houghton is her brother MacGregor, played by Jack Whitehall. His inclusion is progressive by Disney’s standards in that he’s an out gay man in a Disney branded film, but several steps backwards in terms of how gay men are depicted on film in Hollywood. He can’t fathom eating dinner without his trunk full of dinner jackets and he would much rather laze about and enjoy himself than do work. Self-absorbed, lazy and inconsequential to the plot, much of this would be unforgivable in 2021 were Jack Whitehall not so charming.

Unlike The Pirates of the Caribbean franchise, which drew inspiration from the attraction and created something new and exciting, Jungle Cruise pulls pieces together from a variety of familiar sources.  It’s not particularly original and while it makes a few attempts at being progressive, it backtracks on nearly all of them the deeper you get into the picture. Still, it has fun with the material overall and while it’s not great, it’s also not horrible. 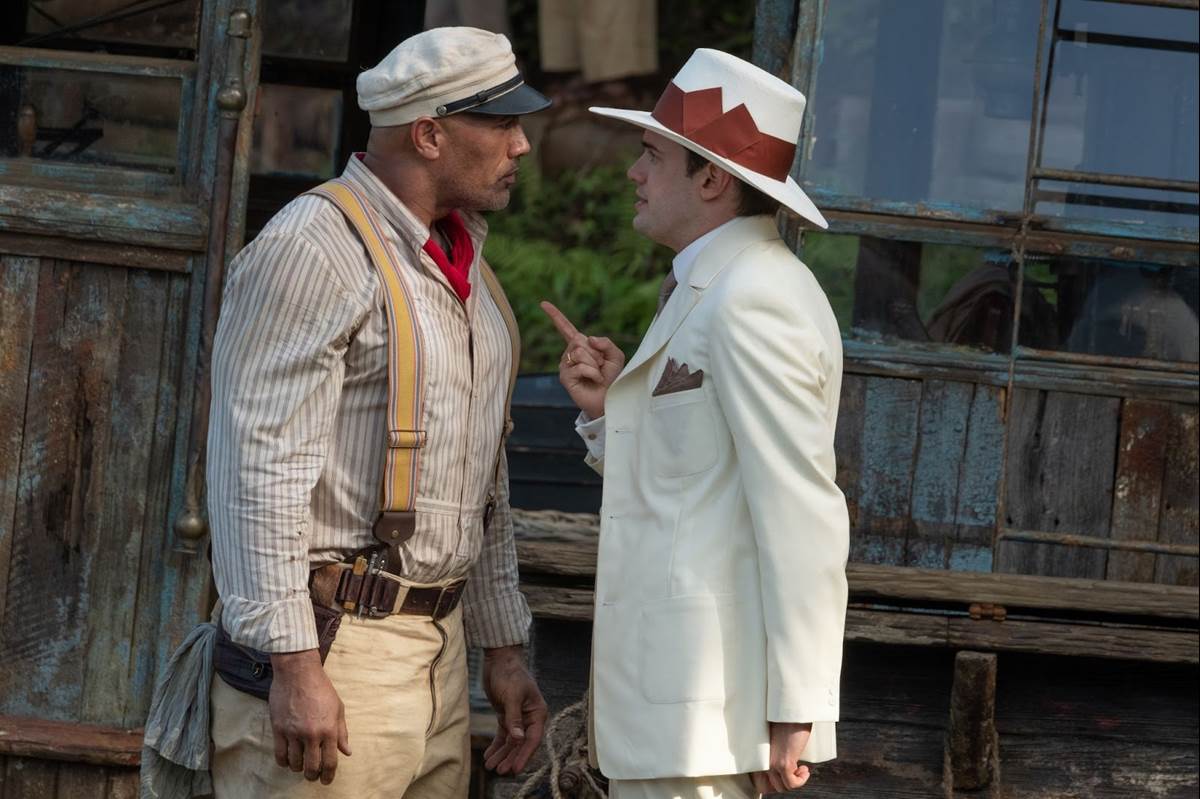 I give Jungle Cruise 3 out of 5 floating crates belonging to Jack Whitehall.