Have a wicked good time playing board games when you pick up any or all of these Disney Villain themed-titles that just landed on shopDisney! It doesn’t have to be Halloween for you to be a little bit bad, but it certainly doesn’t hurt! As the seasonal focus shifts to all things villainous, bring home some crafty board games you can enjoy with the family featuring characters like The Evil Queen, the Sanderson Sisters, Cruella De Vil, and Marvel baddies like Thanos!

“In this special Disney Villains edition of the classic Monopoly board game, players travel around the board using a Villain token and play as Cruella, Jafar, Scar, Evil Queen, Maleficent, or Captain Hook. The more Villains a player hires, the more rent they'll be able to collect.” 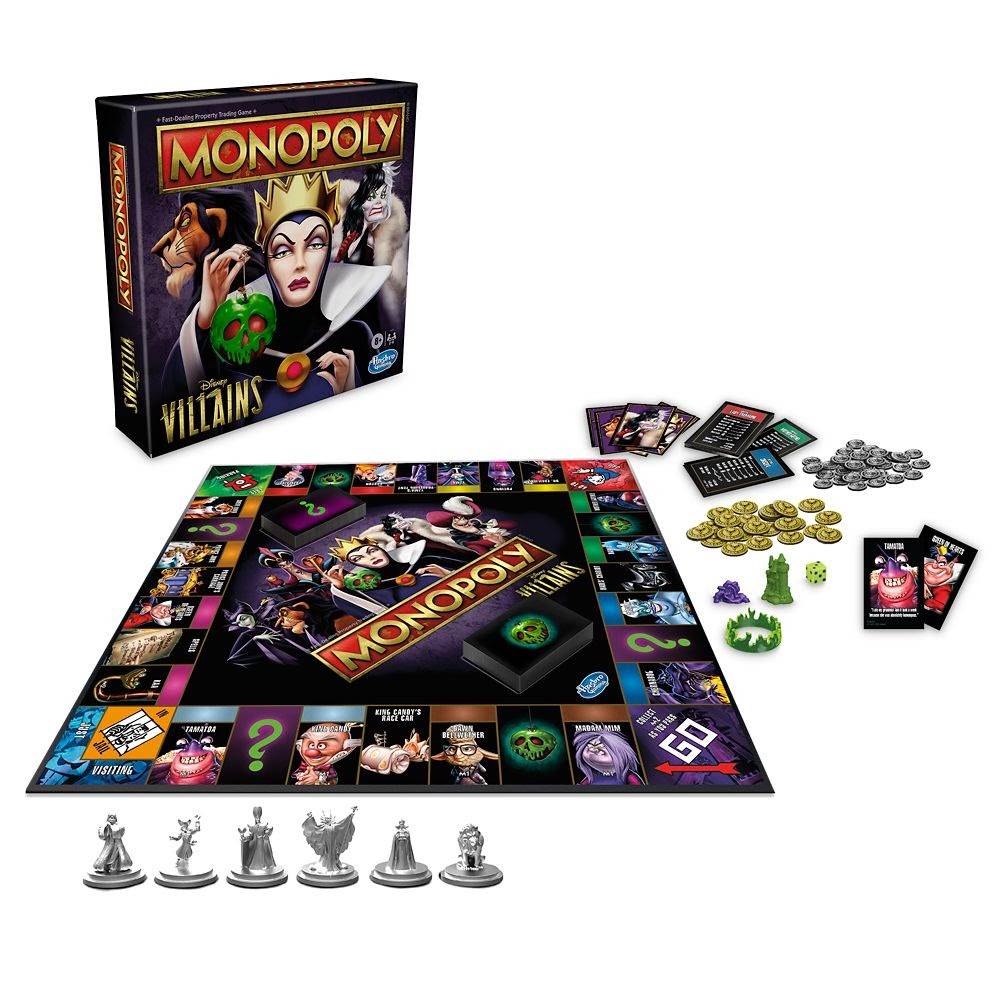 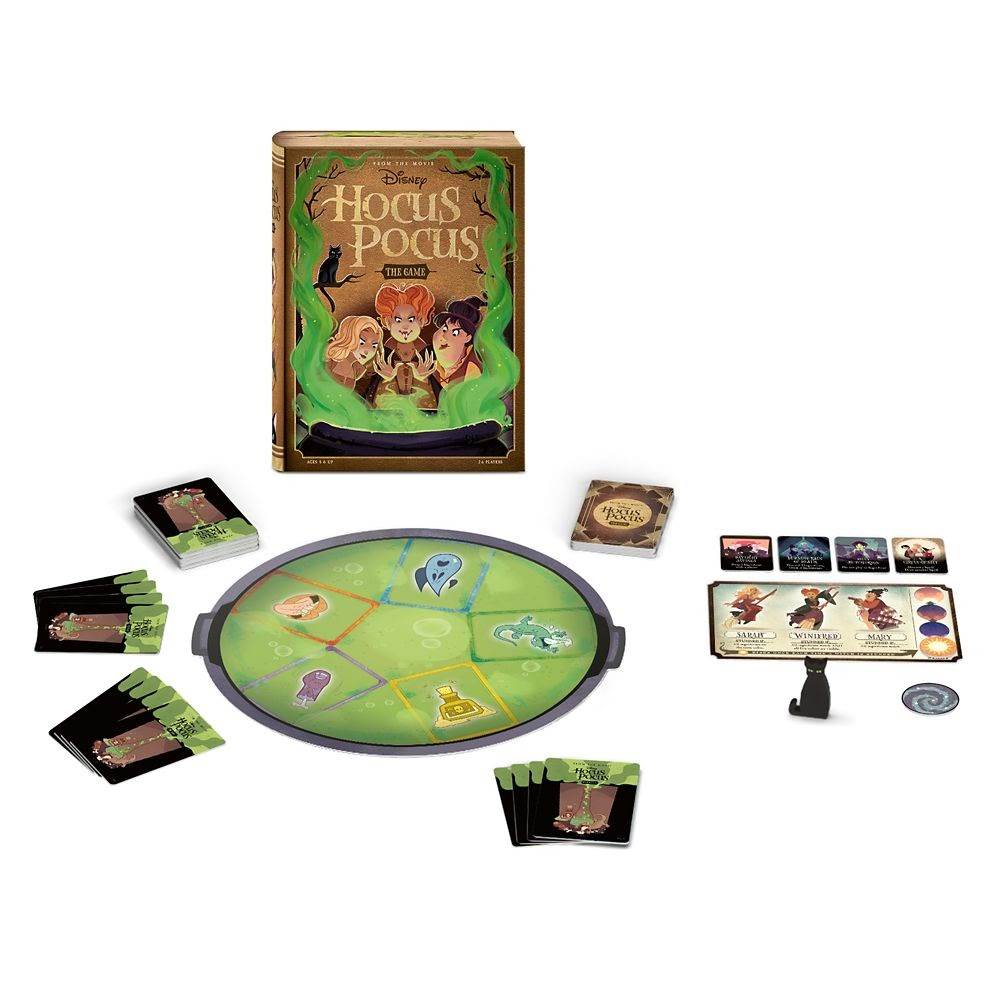 “Disney Villainous: Perfectly Wretched introduces Cruella De Vil, Pete, and Mother Gothel to the best-selling Disney Villainous franchise. In this game players take on the role of a Disney Villain striving to achieve their devious objective. Discover unique abilities while dealing twists of fate to your opponents! Who will triumph in this contest of sinister power?” 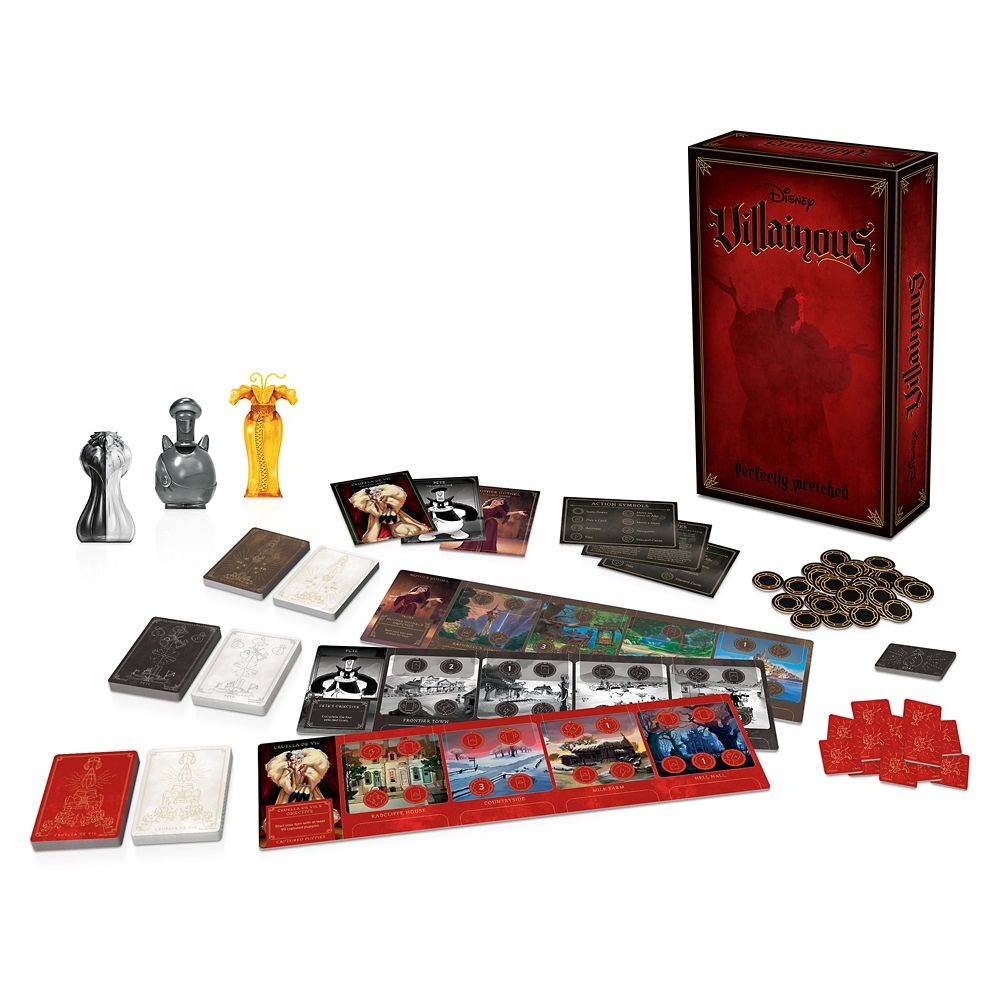 “Claim infinite power as an iconic Marvel Villain! Follow your own twisted path to victory using sinister abilities to take on mighty heroes from across the Universe. Choose from Thanos, Hela, Ultron, Killmonger, or Taskmaster and fulfill your dark destiny!” 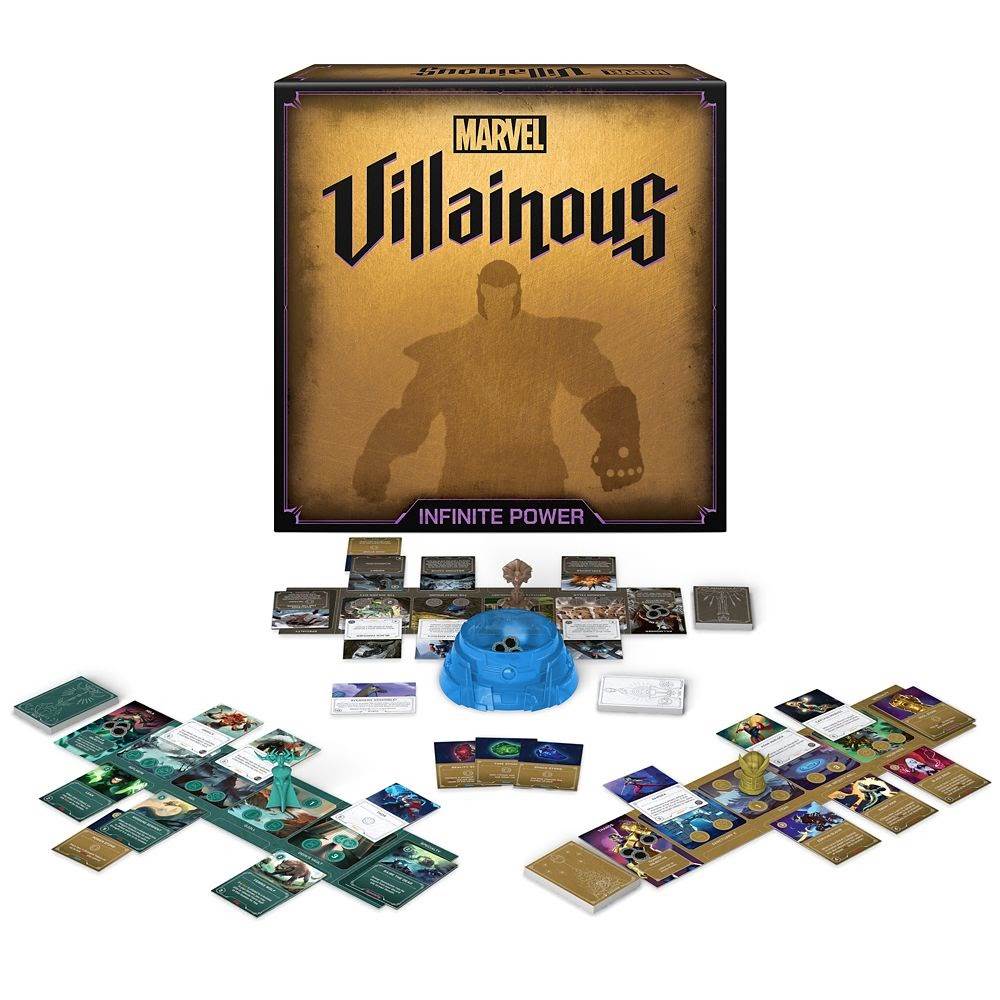