Marvel Studios has told all kinds of stories – from action films and romances to space comedies and heist movies. It’s gotten to a point now where it has become a cliché to say that any new Marvel project is “unlike anything they’ve ever done before” but Shang-Chi and the Legend of the Ten Rings is truly unlike anything Marvel has ever done before. 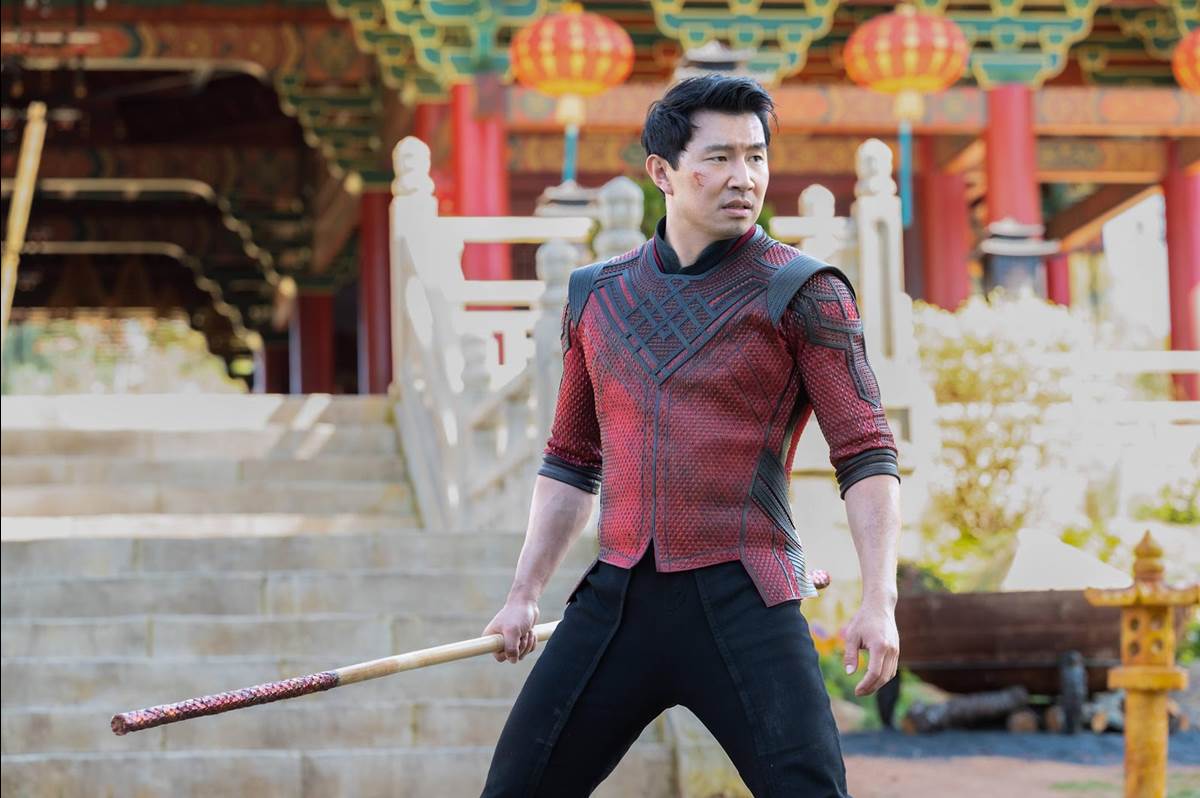 First and foremost, the thing that stands out most about this film is without question the action. Marvel has given us some very memorable fight scenes over the years but this film features a good four or five that can top them all. The close-up, hand-to-hand combat in this movie is mesmerizing to watch and is sure to have various martial arts gyms around the world very busy in the coming months.

And of course, the film also features action on a much larger scale. There are plenty of explosions, car flips and giant CGI creatures in this movie as well. For a film that feels incredibly intimate, it manages to do much bigger things than just those incredible one-on-one fights.

Make no mistake though, this is not just another action movie. You’re not just watching explosions and all that other crazy stuff. This movie is beautiful in so many different ways, and one of them is the breathtaking visuals. From unbelievable scenery to the artistry of martial arts, Shang-Chi is a film you’re going to want to watch again and again simply for its memorable imagery.

It’s not just the visual aspect of this film that is beautiful however. There is a truly beautiful story at play here that goes far beyond the father-son rivalry that comes across at the surface. This is, above all else, a story about a family struggling to overcome their grief after suffering a tragic loss. The relationship between Shang-Chi and his sister is particularly emotional and there are several very powerful moments between him and his father as well.

Most importantly though, the most beautiful thing about this movie is what it means to those who watch it. During the red carpet event ahead of the film’s world premiere, so many members of the cast and crew stressed how important it was for them to make a movie that young asians can watch and see themselves. Having that representation in a major film is imperative and this film delivers that in such a big and significant way. Of course, this movie could really only be as good as its cast – and it has an amazing cast. Simu Liu is without a doubt worthy of taking up the mantle as the MCU’s next big star. His charm and likability will make him an instant fan-favorite. That is only furthered by his effortless chemistry with Awkwafina, who not only provided a fair amount of comedy, but also grounds the story by giving the audience a relationship in which they can become invested.

As for that comedy, a lot of this film’s laughs come from the returning Sir Ben Kingsley, who reprises his role of Trevor. Every second he is on the screen, Kingsley is a delight to watch and provides so much of that familiar Marvel humor.

The rest of the cast is still loaded with incredible performances. Tony Leung is a memorable villain who also manages to be relatable. Meng’er Zhang is an action hero in her own right while also providing another level of heart to the film as Shang-Chi’s sister. The returning Benedict Wong, reprising his fan-favorite role as Wong, is as enjoyable as ever, serving as the tether to the larger MCU.

The word I’ve seen used most often to describe this film is “beautiful.” It really is the perfect descriptor for this movie. Whether it’s the stunning visuals, the touching and relatable story or simply what the movie will represent to so many people, Shang-Chi and the Legend of the Ten Rings really is a beautiful film.

This is also an important step for the future of the Marvel Cinematic Universe. With the departure of characters like Iron Man, Captain America and Black Widow, it’s time for the franchise to start loading up with great new characters and incredible stars to play them. Getting Shang-Chi into the MCU and connecting him to the overarching story is a very exciting step and fans should be in for a treat for the next several years.

Marvel’s Shang-Chi and the Legend of the Ten Rings will hit theaters on September 3rd.