TV Recap – What We Learned from “Disney Gallery: The Mandalorian – Making of Season 2 Finale” on Disney+ 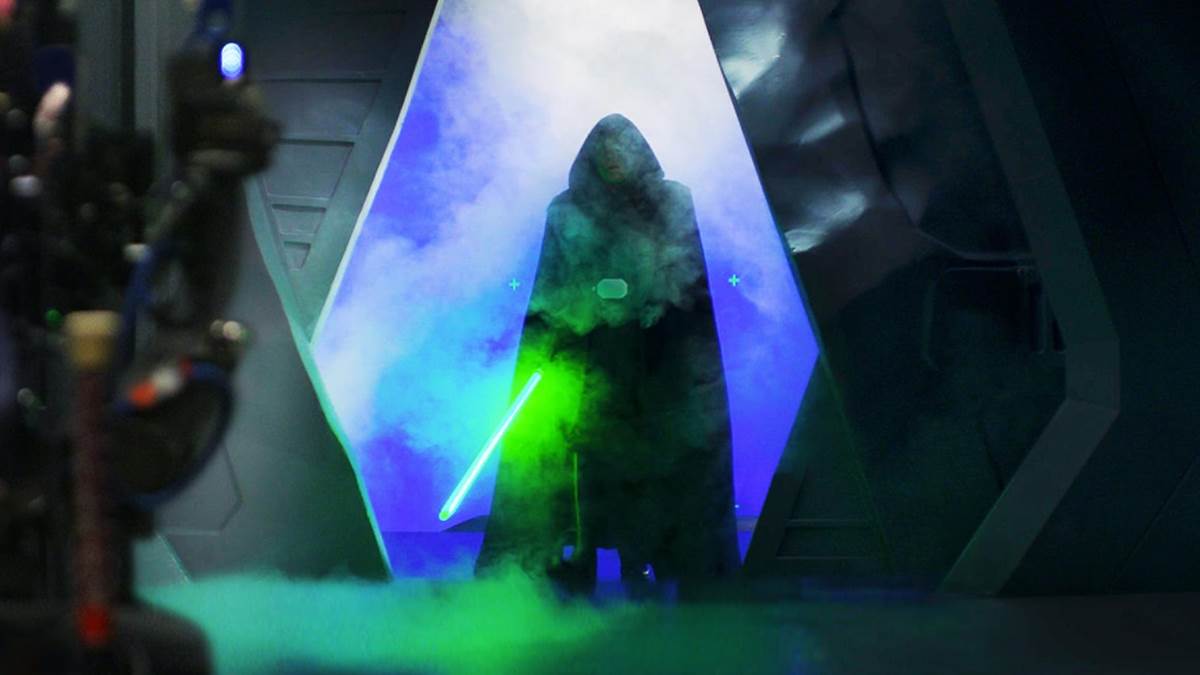 Late last year, a new episode of Disney Gallery: The Mandalorian documented the making of the smash hit live-action Star Wars series’ second season, but stopped short of telling us just how its thrilling final scenes came together. Today, Disney+ has released a follow-up installment to the docuseries entitled “Making of Season 2 Finale” that at long last reveals how series creator Jon Favreau and his collaborators came together to facilitate the return of one of the franchise’s most enduring characters.

In the bullet-point list below, I’ve enumerated the most fascinating tidbits and factoids to come out of Disney Gallery: the Mandalorian’s “Making of Season 2 Finale.” 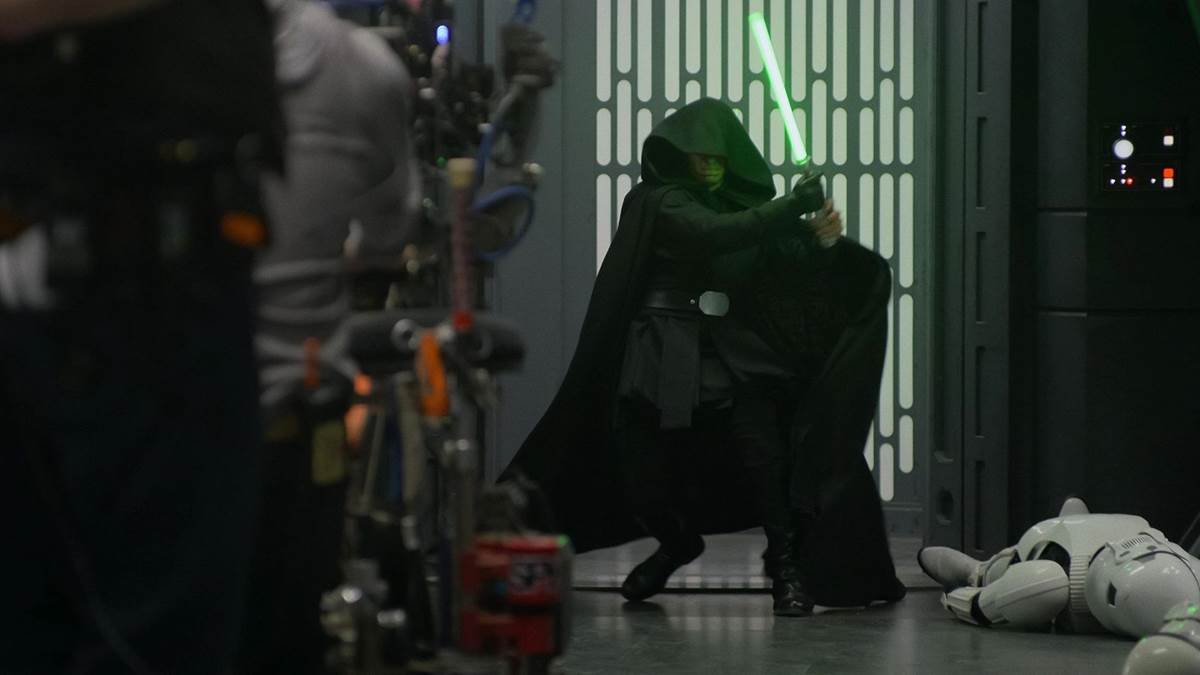