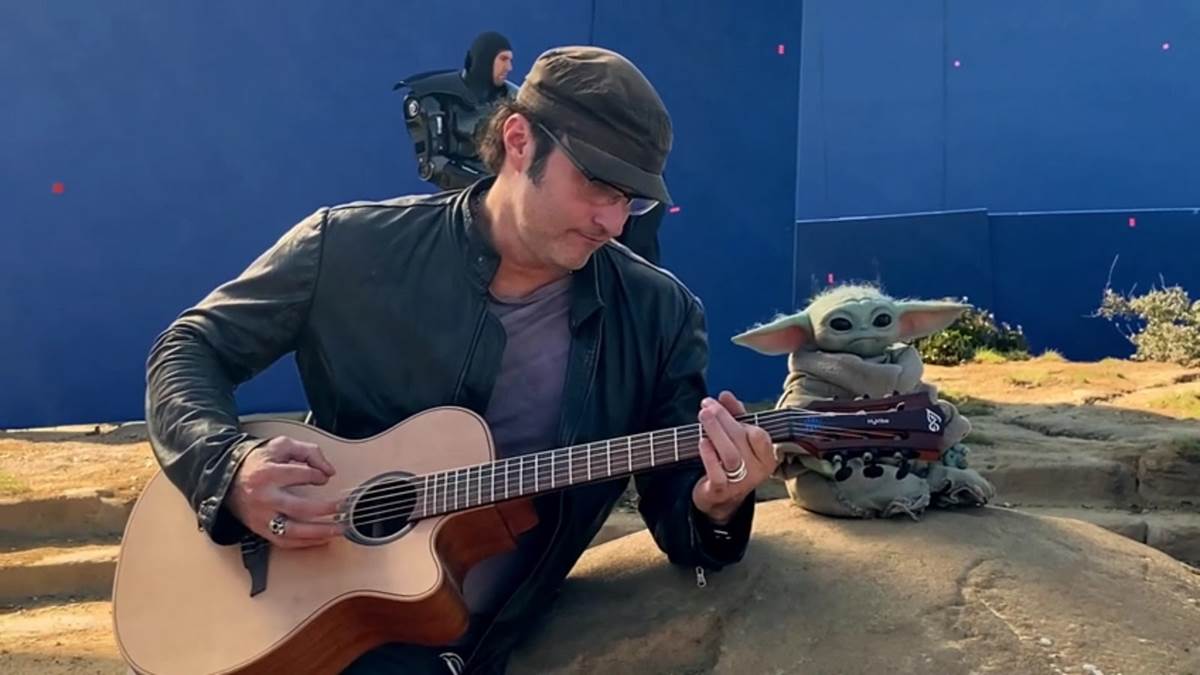 The second season of Disney+’s smash-hit live-action Star Wars series The Mandalorian wrapped up last week, and with it comes an all-new behind-the-scenes look at how the show is made.

Instead of eight full episodes of Disney Gallery: The Mandalorian this time around, we get one fascinating 65-minute peek at the process Jon Favreau, Dave Filoni, and company used to bring The Mandalorian season two to the small screen. In the bullet-point list below, I’ve enumerated the most fascinating tidbits and factoids we learned from this new special that premiered this morning on Disney+. 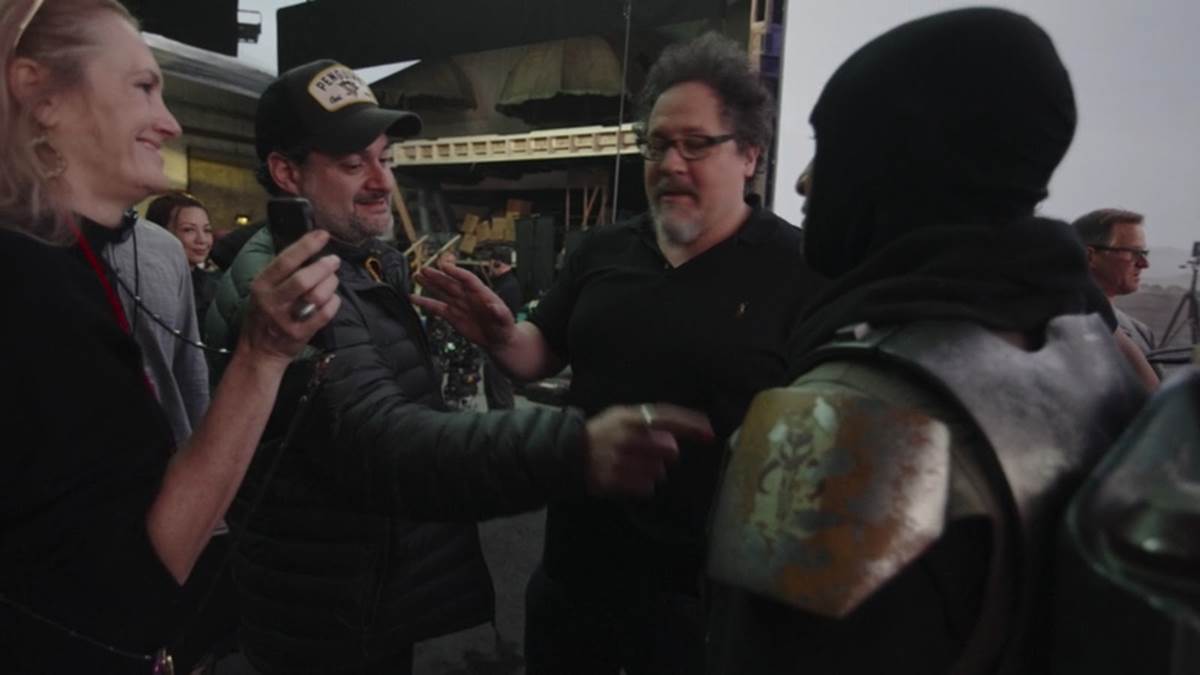 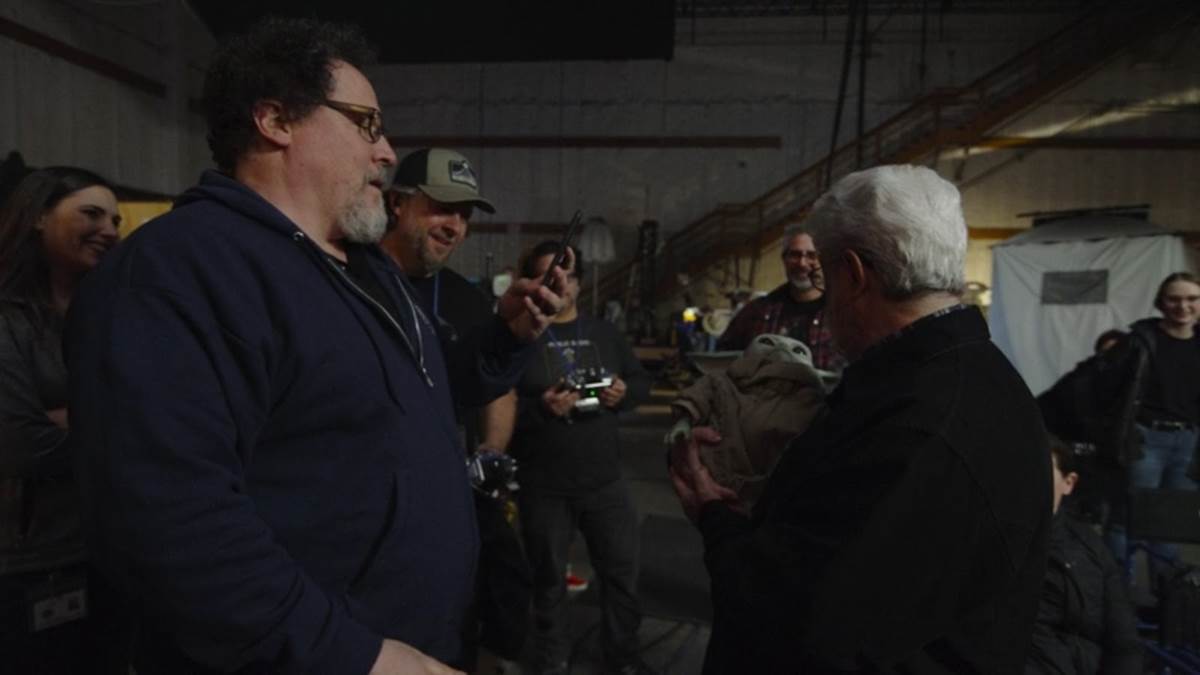 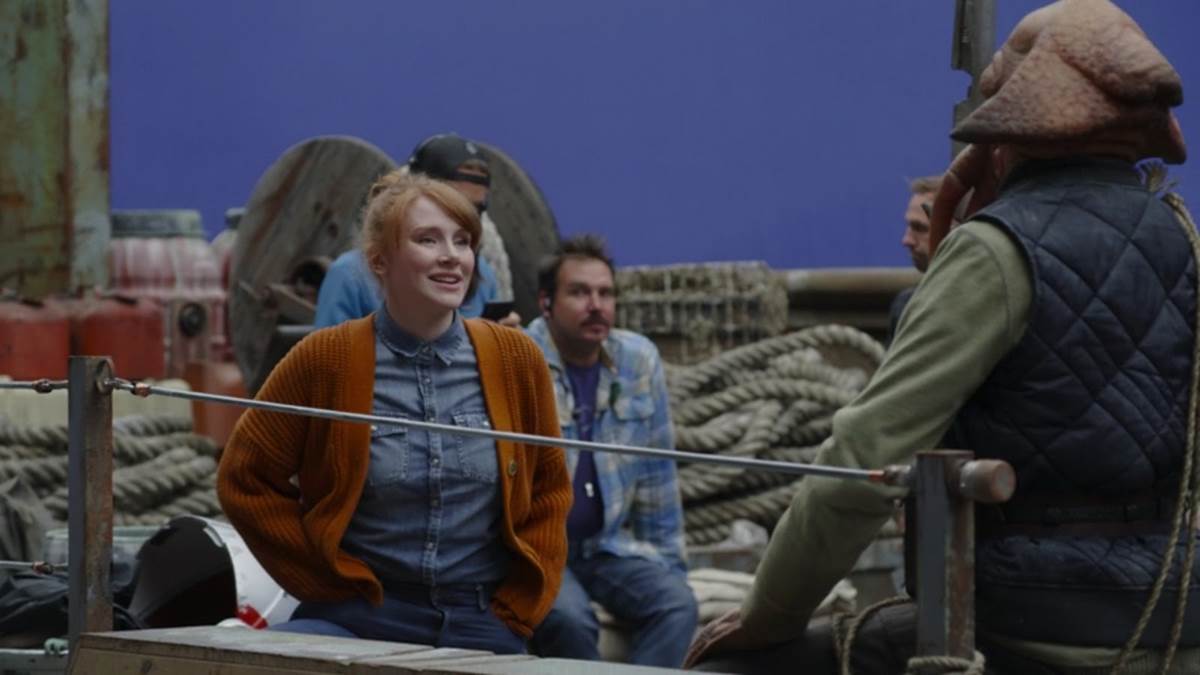 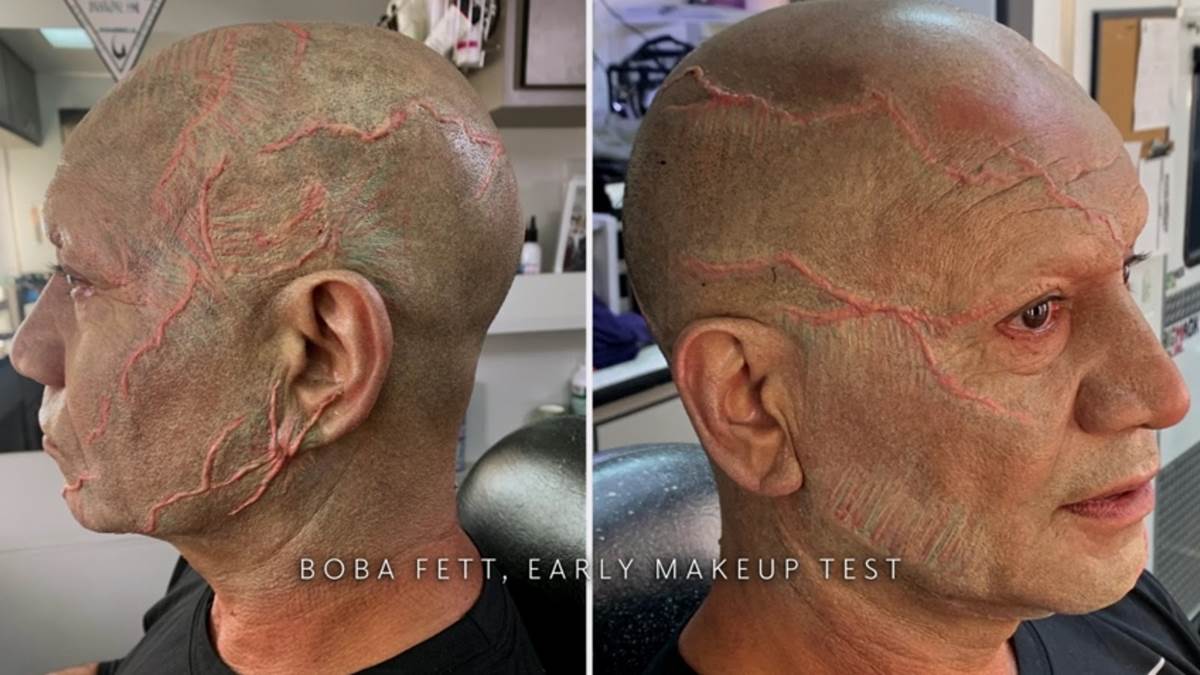 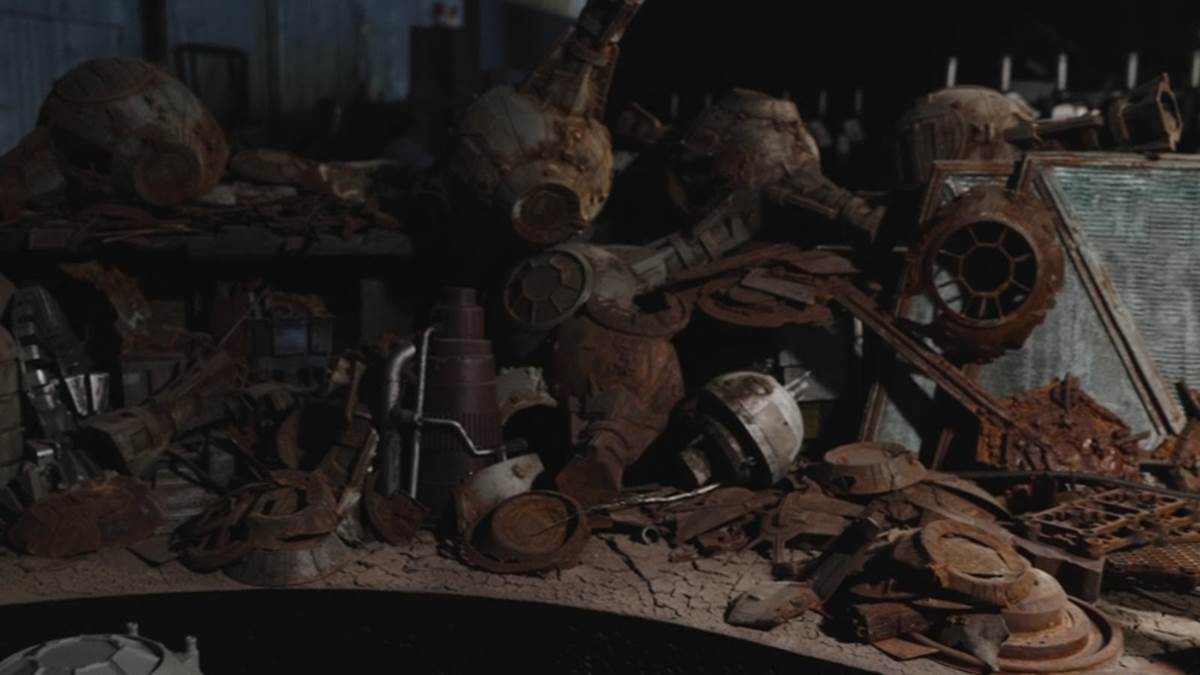 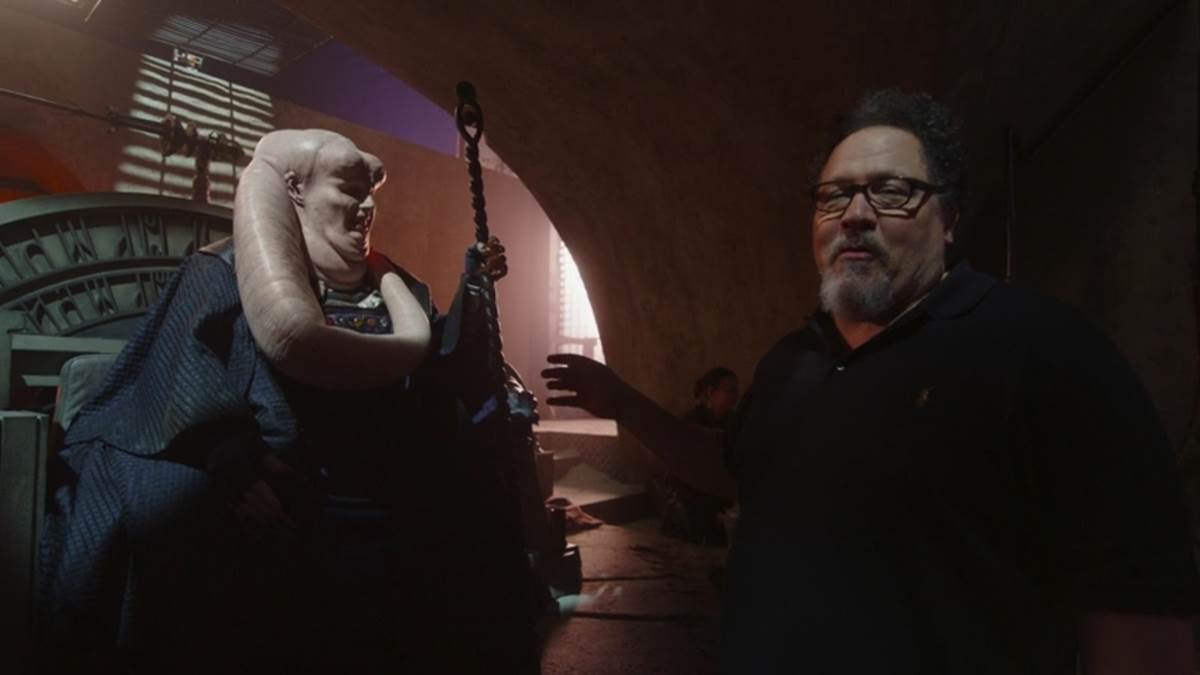 Disney Gallery: The Mandalorian – “Making of Season 2” is now available to stream exclusively on Disney+.