Disneyland Paris has just announced that, as of August 27th, the classic Toon Studio area of the Walt Disney Studios Park will be repositioned and renamed to “Worlds Of Pixar”.

Since the opening of Cars ROAD TRIP back in June, the back section of the Toon Studio area now includes both Cars Attractions, Place De Remy, Crush’s Coaster and Toy Story Playland. This area of Pixar themed attractions will be renamed Worlds Of Pixar, and the existing attractions (Aladdin’s Flying Carpet, Animagique Theatre and Animation Celebration) will remain under the Toon Studio name for now. 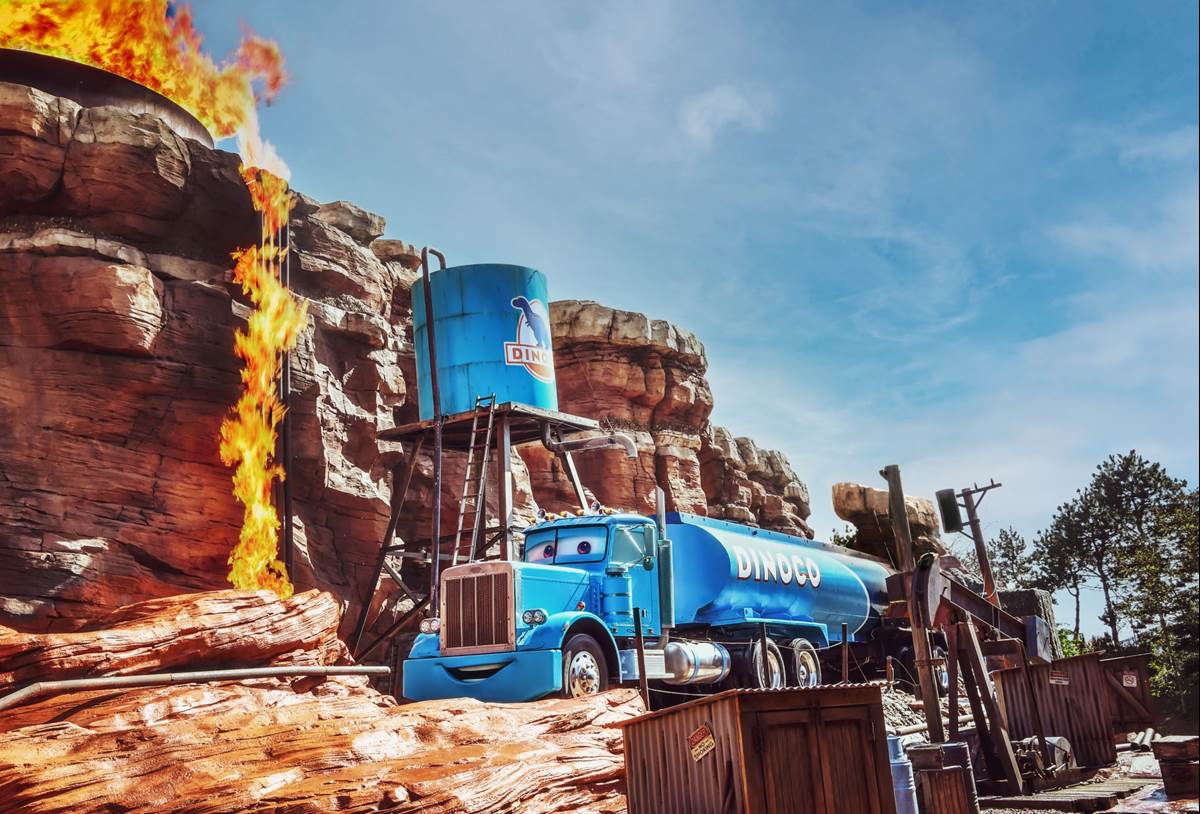 This new “Worlds Of Pixar” area will include three new instagrammable backdrops, a new selection of Pixar-inspired decorations as well as themed merchandise kiosks. New Toy Story and Luca shortbreads will be released as well as exclusive Worlds Of Pixar donuts and cupcakes – distributed between four food kiosks. Disney have also hinted that a Lightning McQueen and Incredibles meet and greet could become permanent roaming characters in this area. Currently, guests can meet Woody, Buzz, Jessie and Bo Peep in this area, with Remy and the Incredibles driving through on cavalcades during the day. 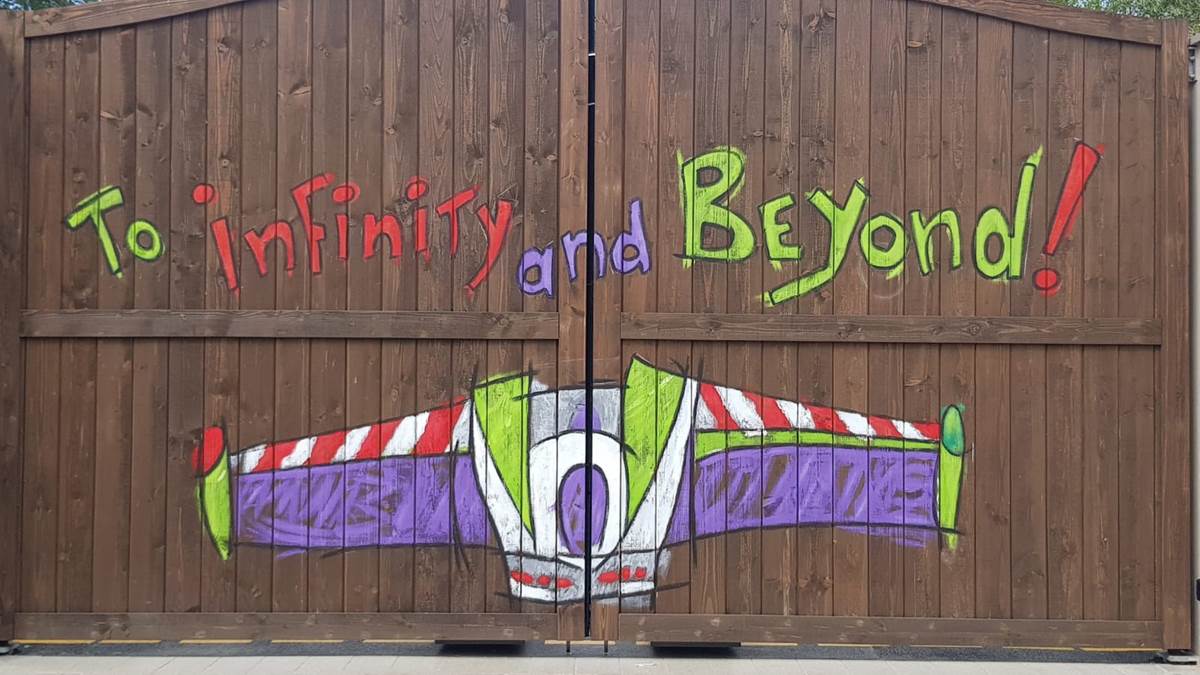 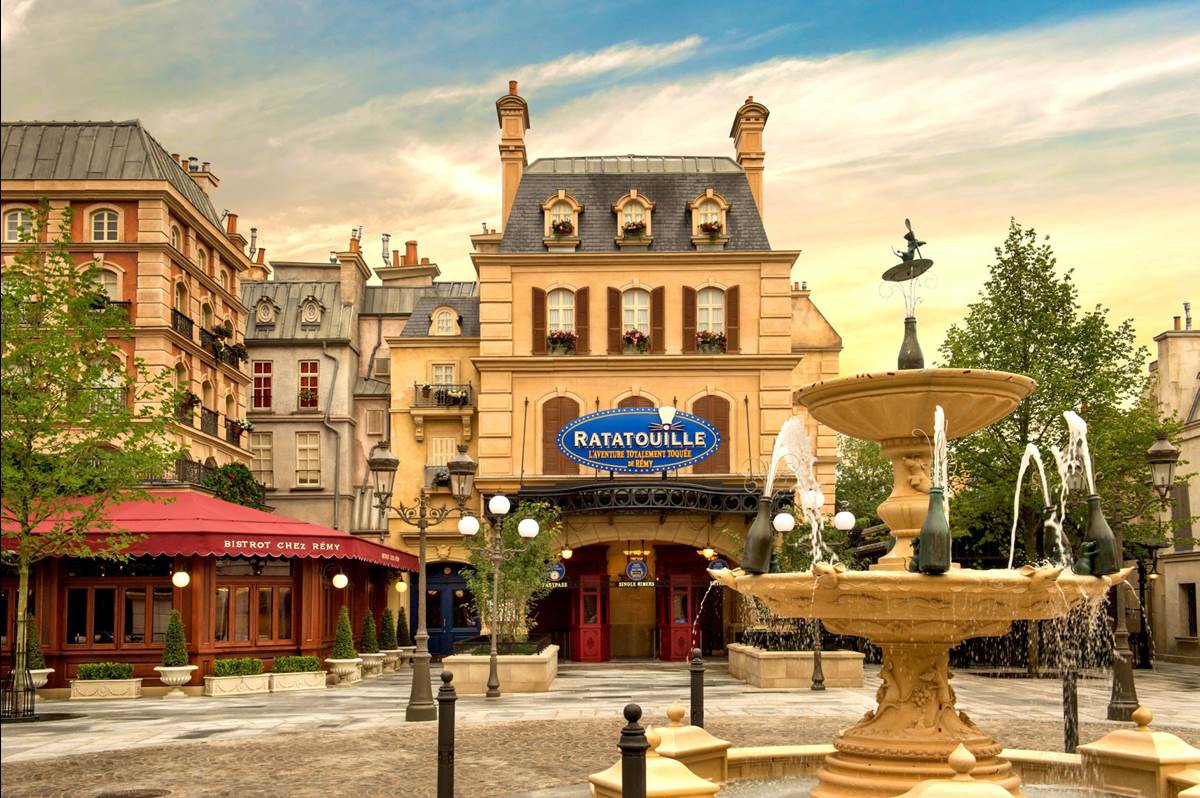 This area repositioning is just one of the many changes coming to the Walt Disney Studios Park ahead of its multi-billion Euro expansion that is set to include Avengers Campus (opening 2022), Arendelle and Galaxy’s Edge.