Disneyland Paris is open for Annual Passholder previews today ahead of its official opening on June 17th. This also means a soft opening for the new Cars Road Trip attraction located in the Walt Disney Studios Park — and we’re here to check it out! 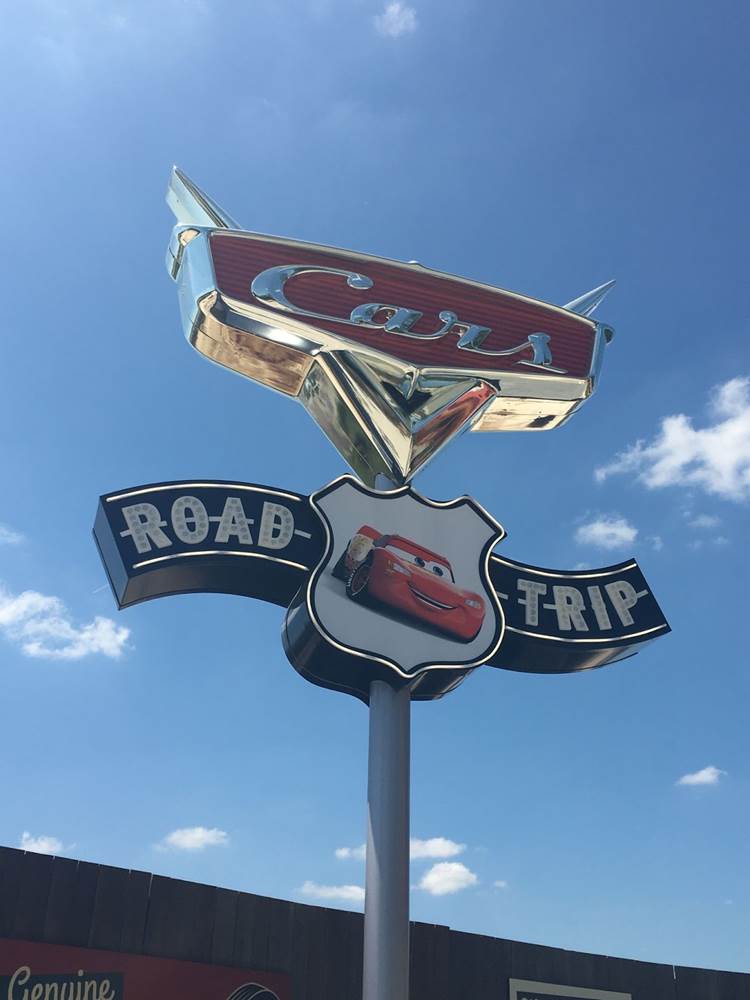 Taking over the space that the Studio Tram Tour occupied, Cars Road Trip is a great re-imagining of this classic attraction. The first thing guests will notice is the brand new signage and facade – which features a few clever design details by Imagineers. Stepping into the newly-painted ride vehicles, we were taken on a drive through Route 66. Imagineers planted over 500 trees for the overhaul, as well as dozens of new props hidden along the way. 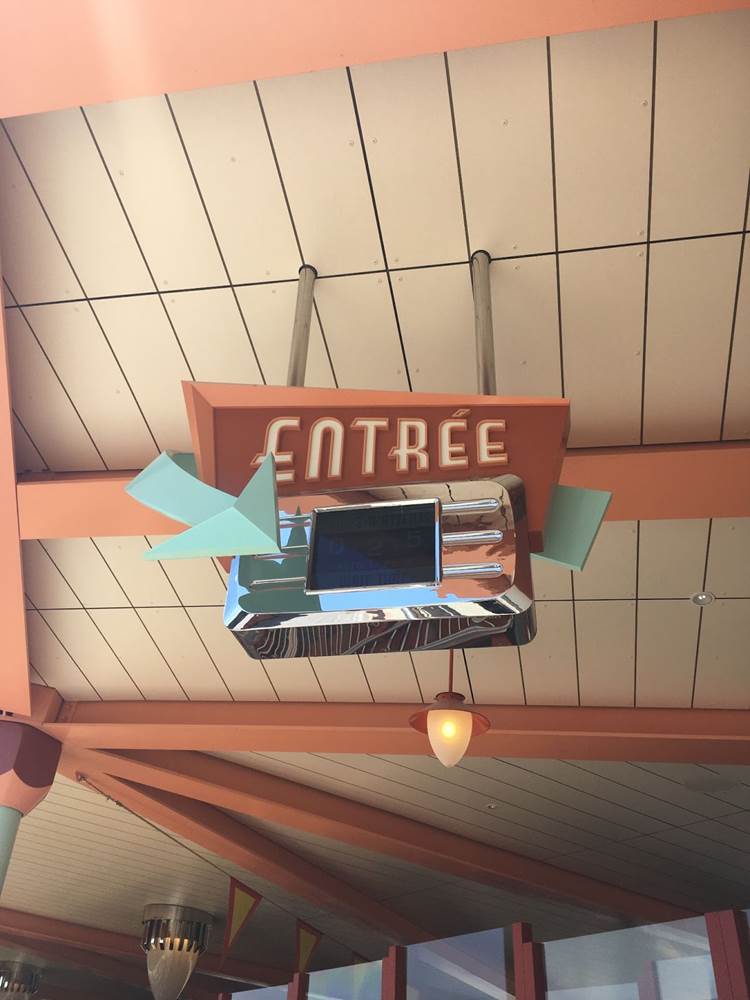 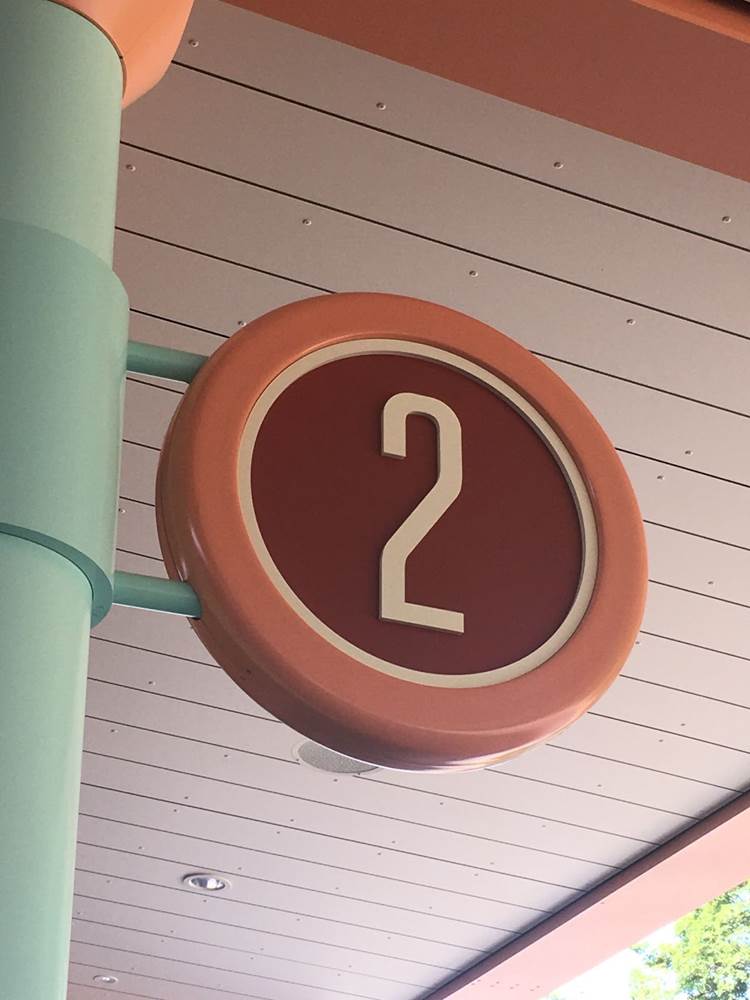 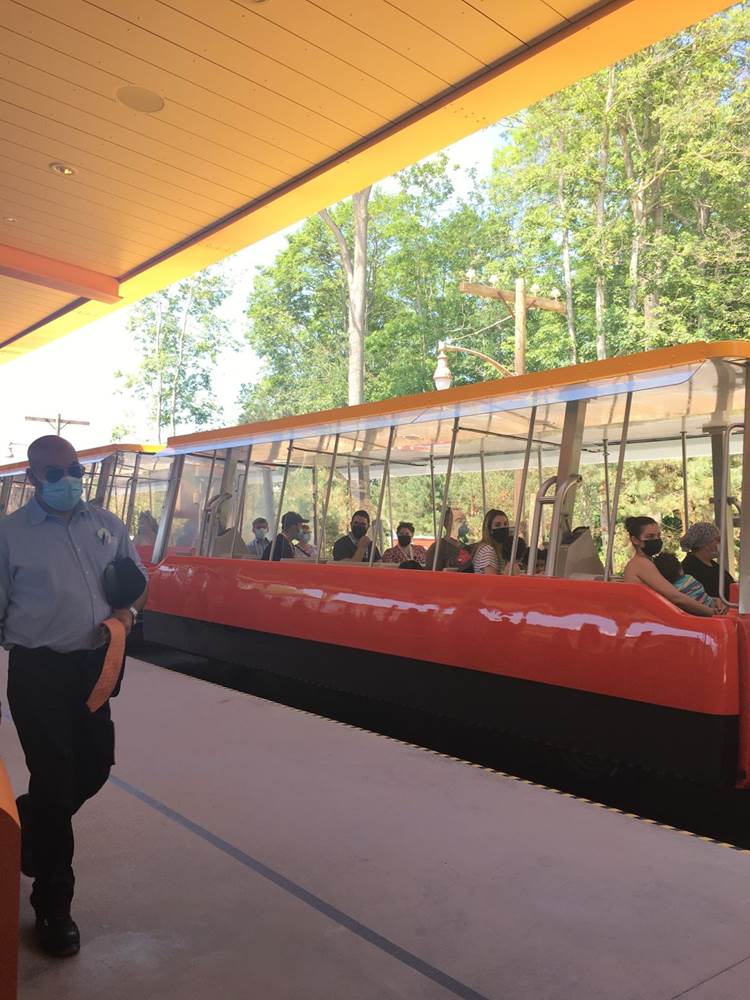 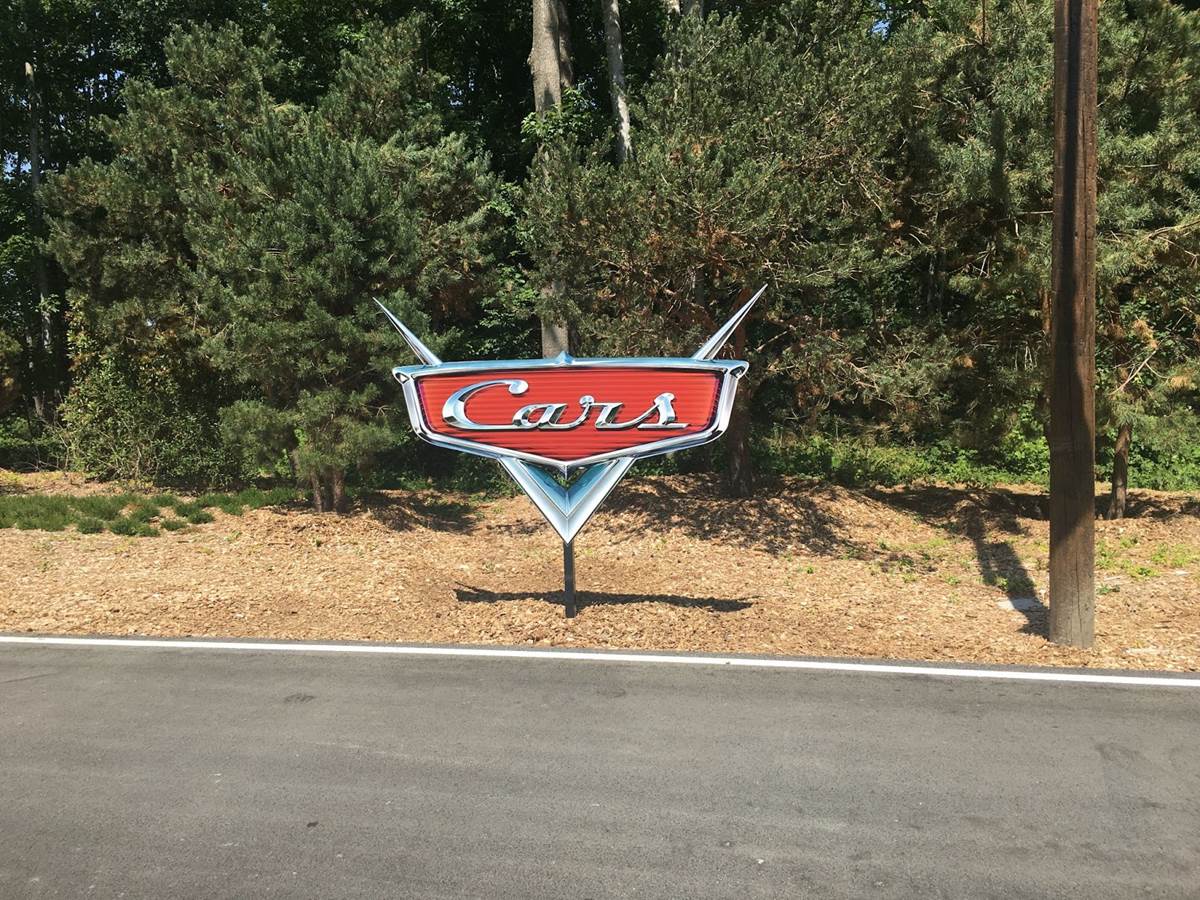 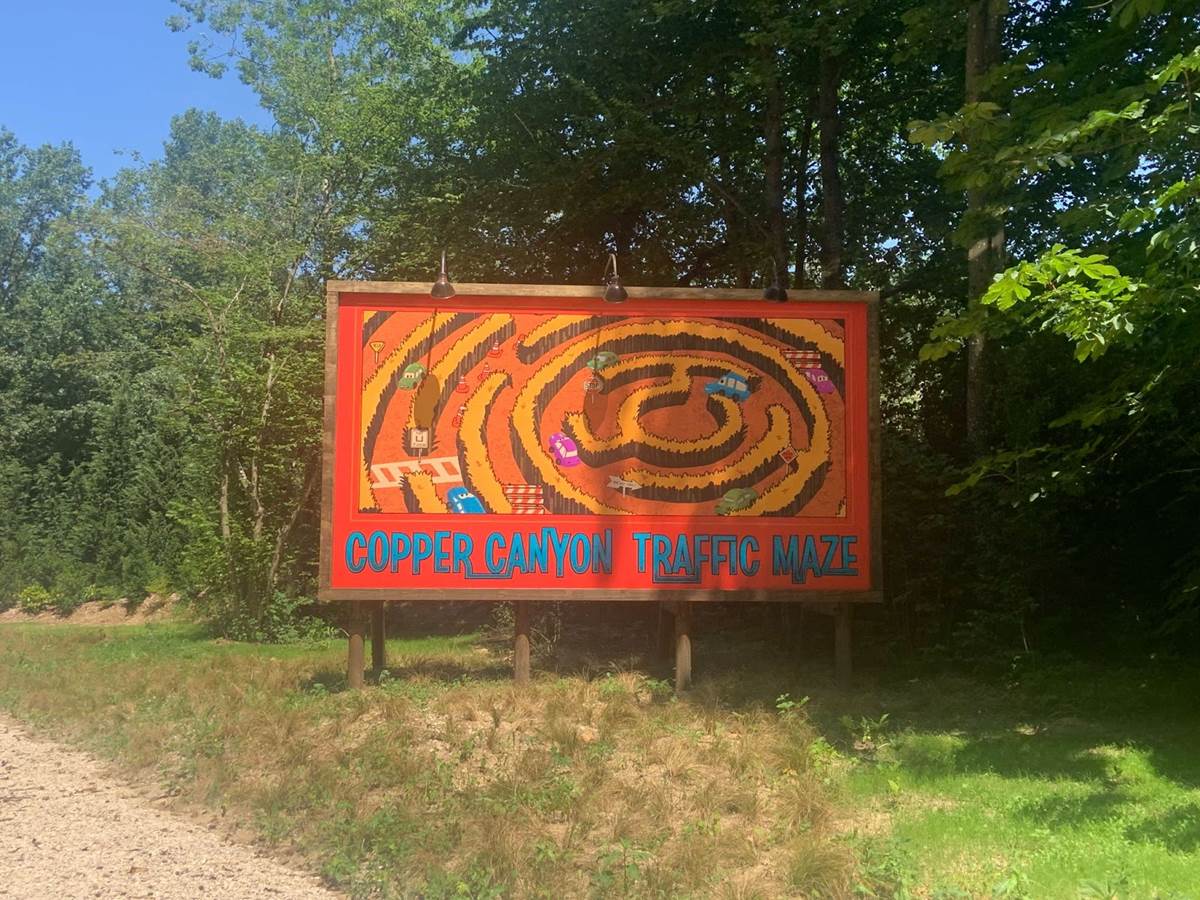 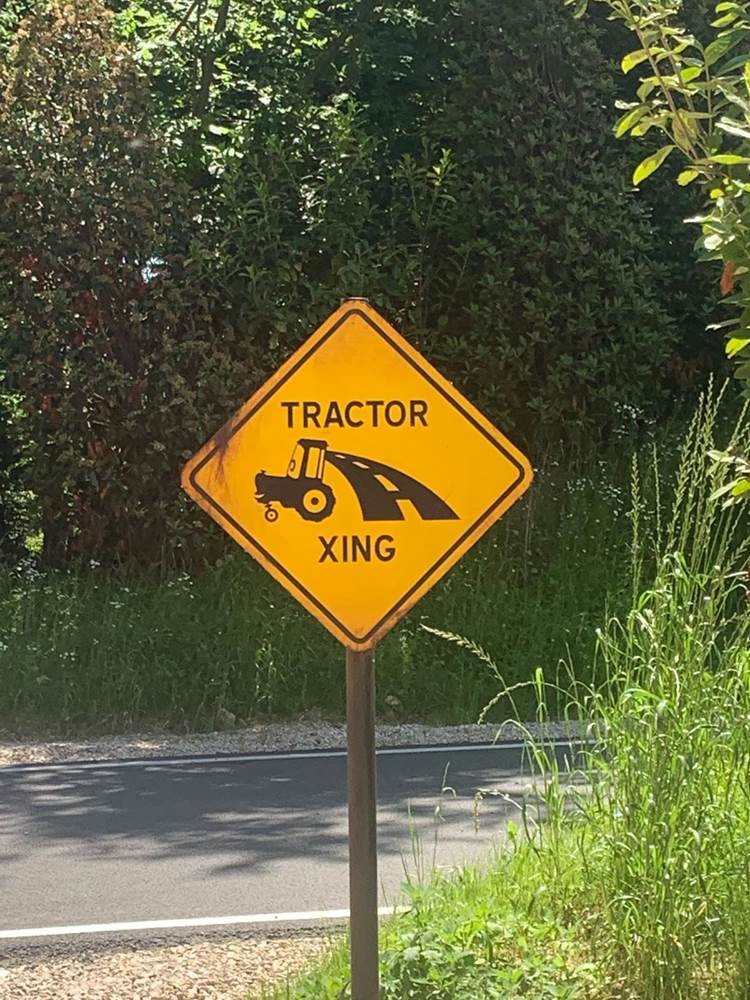 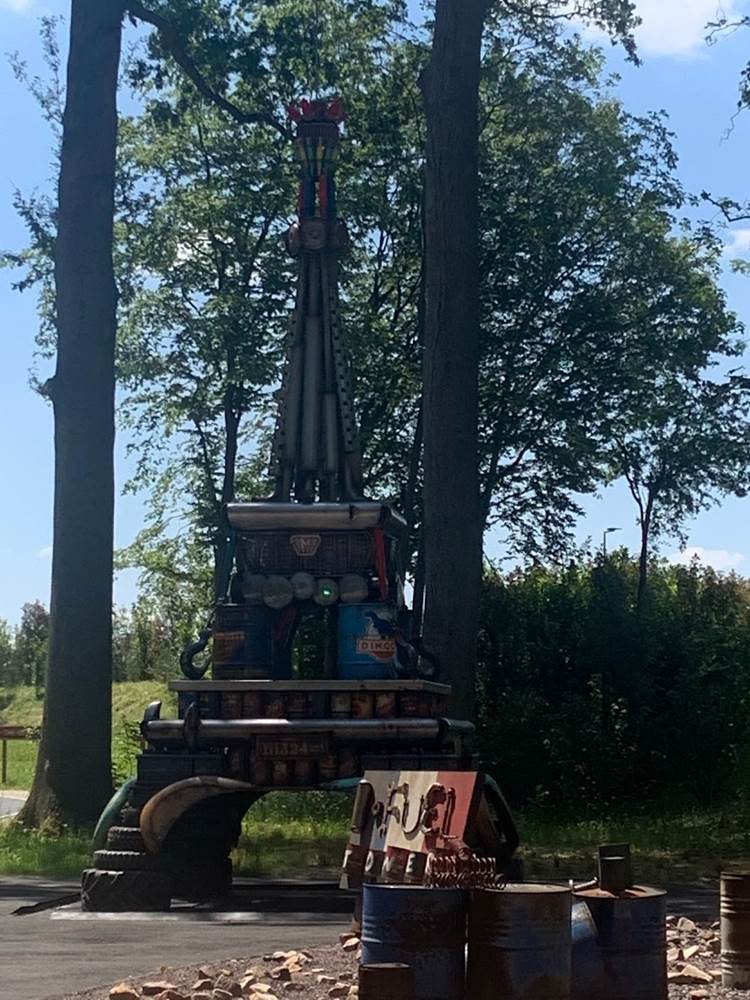 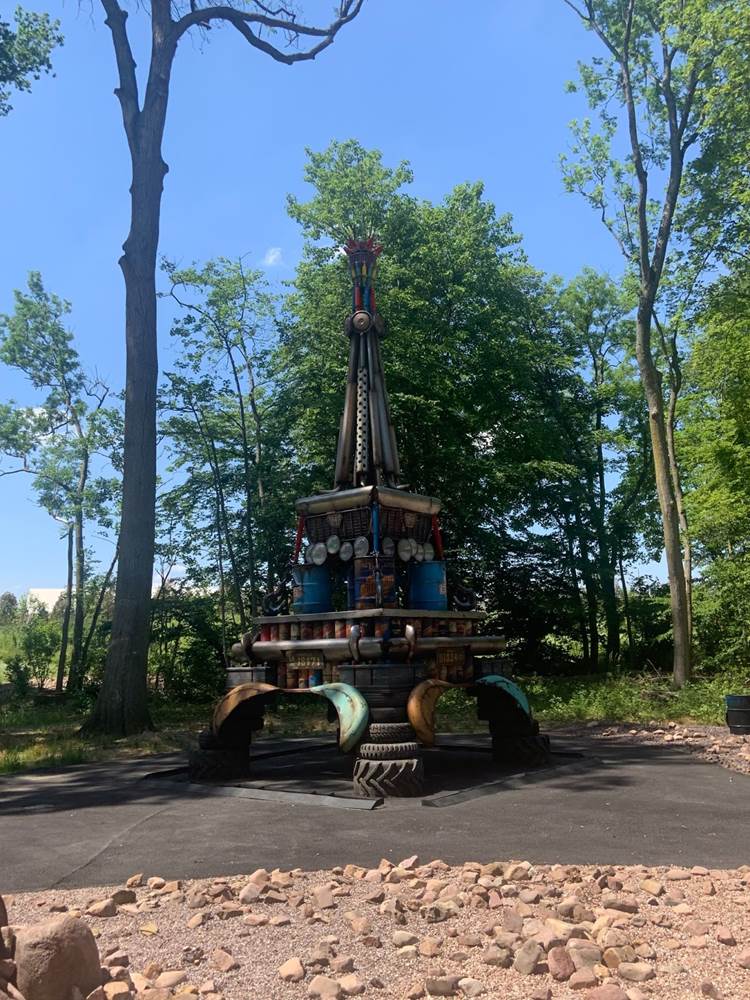 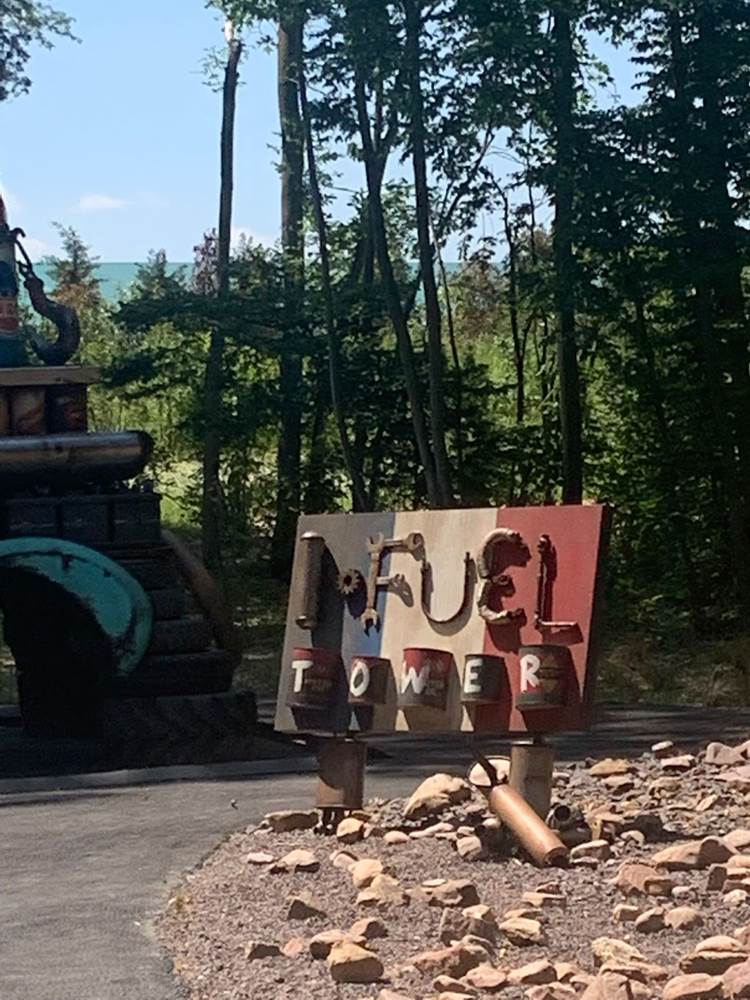 On our trip, we were greeted by many familiar faces, including Mater, Luigi and of course – Lightning McQueen himself, who was situated in (what Imagineers call) “The World’s Largest Lugnut.” 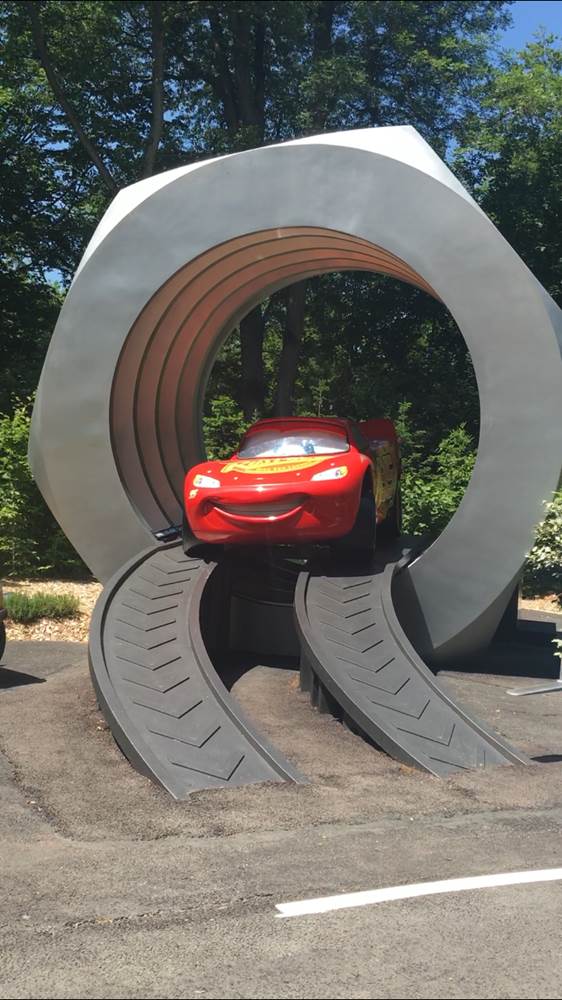 What was previously known as Catastrophe Canyon, has now been transformed into “CARS-astrophe” Canyon. Featuring a real imported American truck, this unforgettable scene now sports the iconic Dinoco Logo as seen in the films. 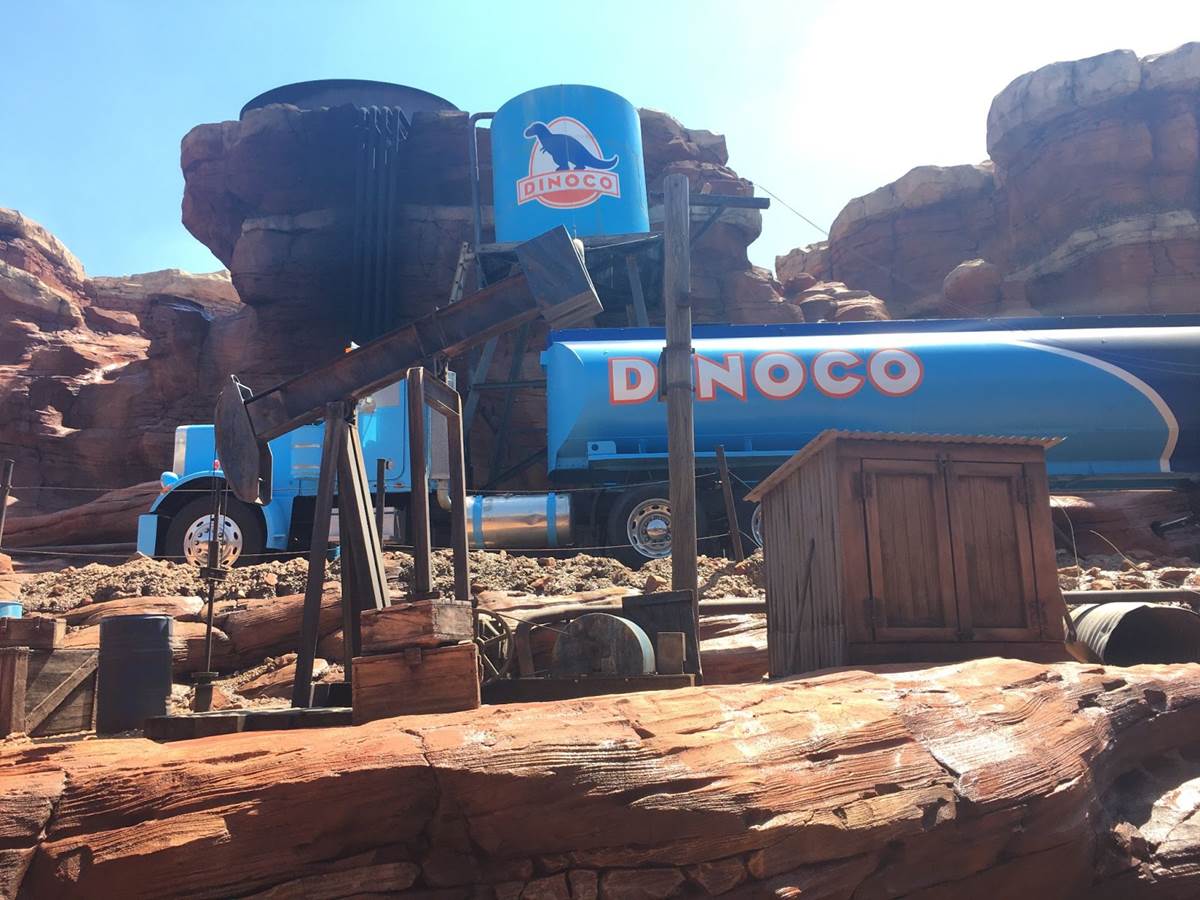 Mater is seen along Route 66, proudly showing off his “I-Fuel Tower” made up of scrap metal and parts. Overall, the attraction is a great place to cool down, and enjoy a nice scenic ride through the back of Walt Disney Studios — adding that classic Pixar humour and style to create a whole new attraction.