One thing that Pixar Animation Studios is most known for, aside from great stories and their ability to tell them, is their affinity to hide easter eggs for viewers throughout their work. Well what is an Easter Egg? According to Dug Days’ Bob Peterson, “they’re-they’re fun little hidden things with meaning to discover in our films and shorts.” 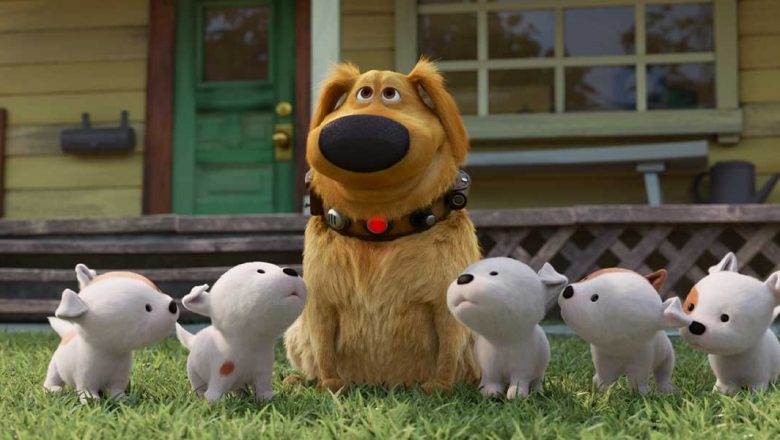 According to Peterson, Easter Eggs have been sprinkled throughout the five episodes of Dug Days now available to watch on Disney+. In the series, we follow the adventures of Dug, the lovable dog from 2009’s Up whose high-tech collar translates his thoughts into speech. Dug won the hearts of audiences around the world in the original film where he was seen adventuring around the globe alongside Carl and Russell, but now his adventure has taken him to the strange and exciting (and highly relatable) world of a suburban backyard. Bob Peterson, who co-directed Up not only returns to direct the series, but to reprise his role providing the voice of the titular canine.

He and series producer Kim Collins were happy to share some of the hidden fun of the series. Peterson says of the Easter Eggs, “they’re sprinkled all throughout these shorts. But some you could know and some that, they’re sort of inside jokes.”

As we don’t want to spoil ALL of the fun, we won’t show you where they are located in the series, but perhaps will guide you towards where to look and what to look for here. One thing to be on the lookout for, is the house number of the new residence of Carl and Dug. Remember, in the original film, we saw Carl and Ellie’s house reside exactly where he wanted it to, on the tapui near Paradise Falls. Back home however, Carl and Dug need a new place to live, and fortunately for us, this is quickly explained in the show’s intro sequence. When we see them purchase the new home, we learn their house number: 333. According to Peterson, this is an homage to his grandparents, whose house number was also 333.

Kim Collins shared one of her favorite Easter Eggs, one that is pretty obvious if you’ve seen Toy Story 4, in the episode of Dug Days titled “Flowers.” The Ferris Wheel from the carnival, seen at several moments in the film including a stunt jump by favorite Duke Kaboom, is seen in the distance as Dug and Carl look on the horizon getting ready for some local aerial festivities. Notably, Toy Story 4 was the last project that Collins had worked on before she joined Dug Days.

Fans of Up may recall a frog that sort of acted as an alarm clock for Carl while out on his big adventure in nature. You can spot this Frog as a bookend somewhere in Carl’s living room, with Peterson noting “the cool thing about computer graphics, we can just take that model and-and reuse it.” The living room is full of little nods to nature and his experience in the original film, all representing Carl’s journey. “He’s more in tune with nature.  He has pinecones and things like that,” added Peterson. Also among Carl’s belongings, you’ll find a camera with the “Nielsen” brand name, an homage to one of the series’ producers (and producer of Toy Story 4), Mark Nielsen. Nielsen isn’t the only Pixar Employee with hidden things named on his behalf. Pete Docter, current Chief Creative Officer of Pixar Animation Studios, as well as Director of Up is referenced because “he is a sweets fanatic,” according to Peterson. “He loves macaroons, which are, like, little sweet hamburgers. He can eat them morning, noon, and night. So, we put a box of Pete’s Macaroons in [Dug Days].” Carl seems to like this particular brand of sweet when he’s reading his morning paper…wink wink. 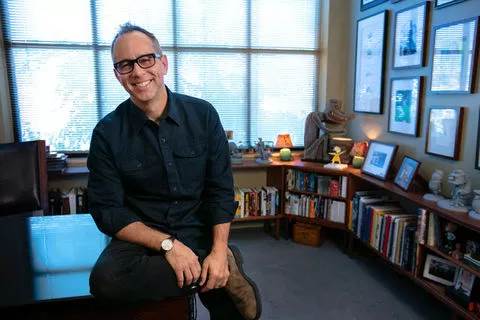 Collins added that there is also a baseball hat paying tribute to Up’s original producer, who also produced numerous other Pixar films, Jonas Rivera. “This baseball hat, it has the initials JR,” said Collins, “those are an homage to the …well-known baseball fan, Jonas Rivera.” While not quite Second-Hand Antiques in Toy Story 4, or the Hall of Everything in Soul, but it seems that Carl’s living room may be a trove of Easter Eggs on its own. 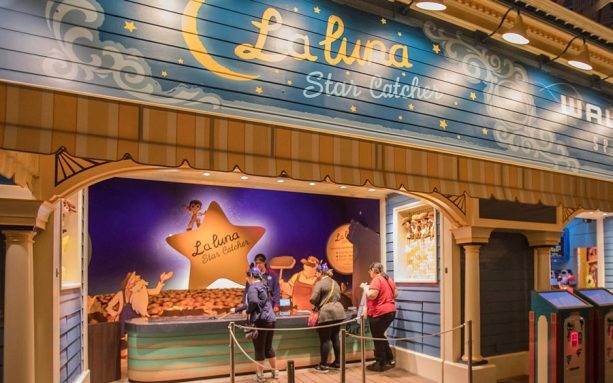 While Bob and Kim may have given us some clues on where to find some great Easter Eggs, there is one that is hiding in plain sight. In the “Puppies” episode, Dug is protecting his favorite toys for dogs and one seemed a little familiar to me, so when I got the chance to ask, I did. One of Dug’s toys, confirmed by Bob and Kim, is one of the prizes from the La Luna Star Catcher game on Pixar Pier at Disney California Adventure. 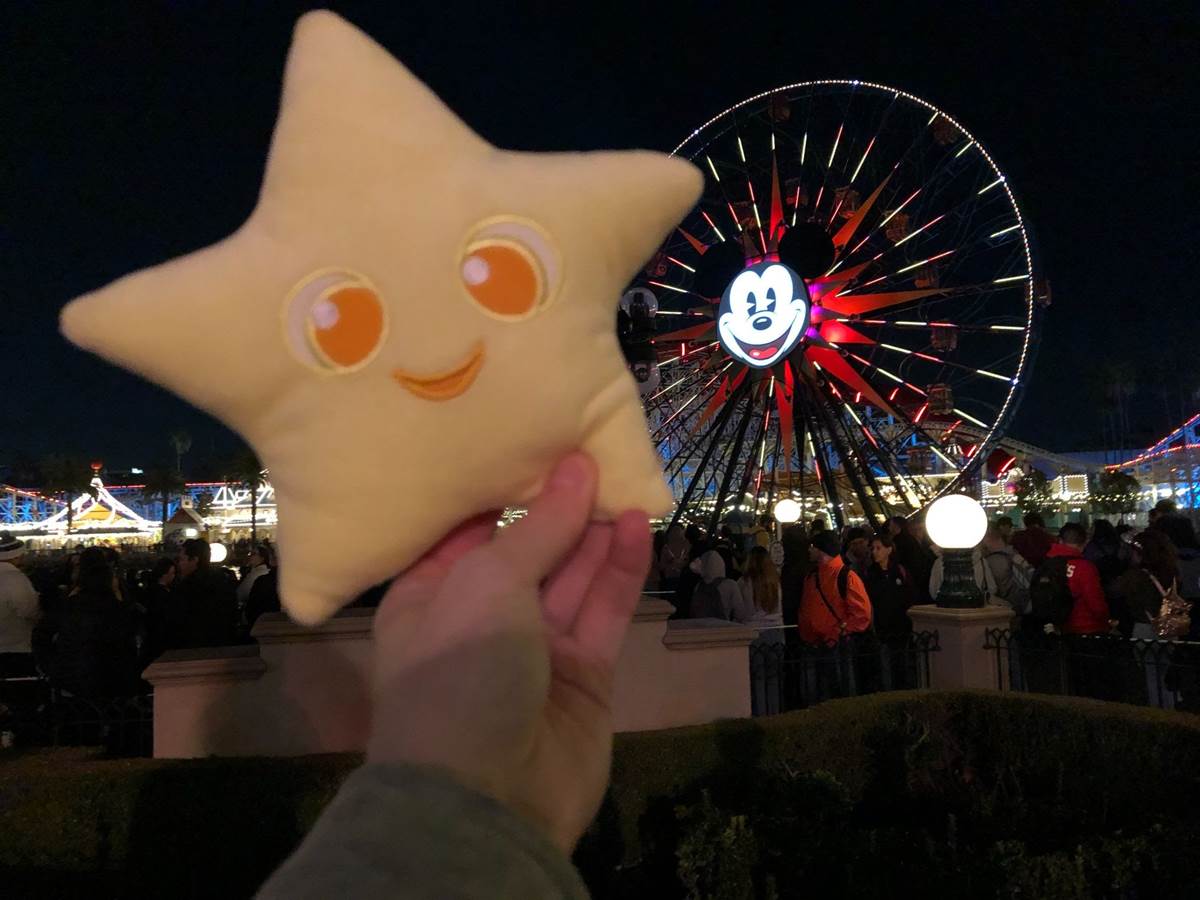 You can watch the full interview (and their confirmation of the Easter Egg sighting) below and learn more about Dug Days now streaming on Disney+!