FOX just announced that the first two episodes of The Big Leap will be available to stream on Hulu and FOX Now a week ahead of the show’s September 20th network premiere. 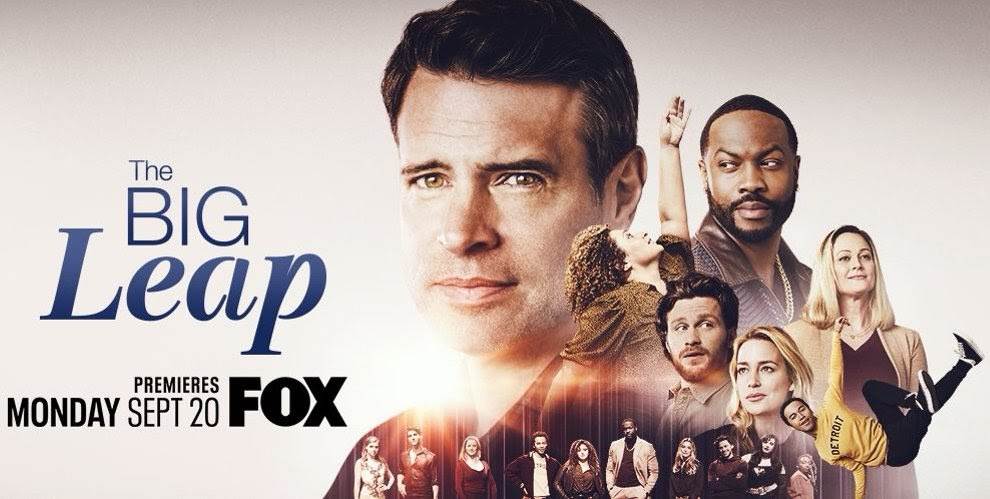 About The Big Leap: